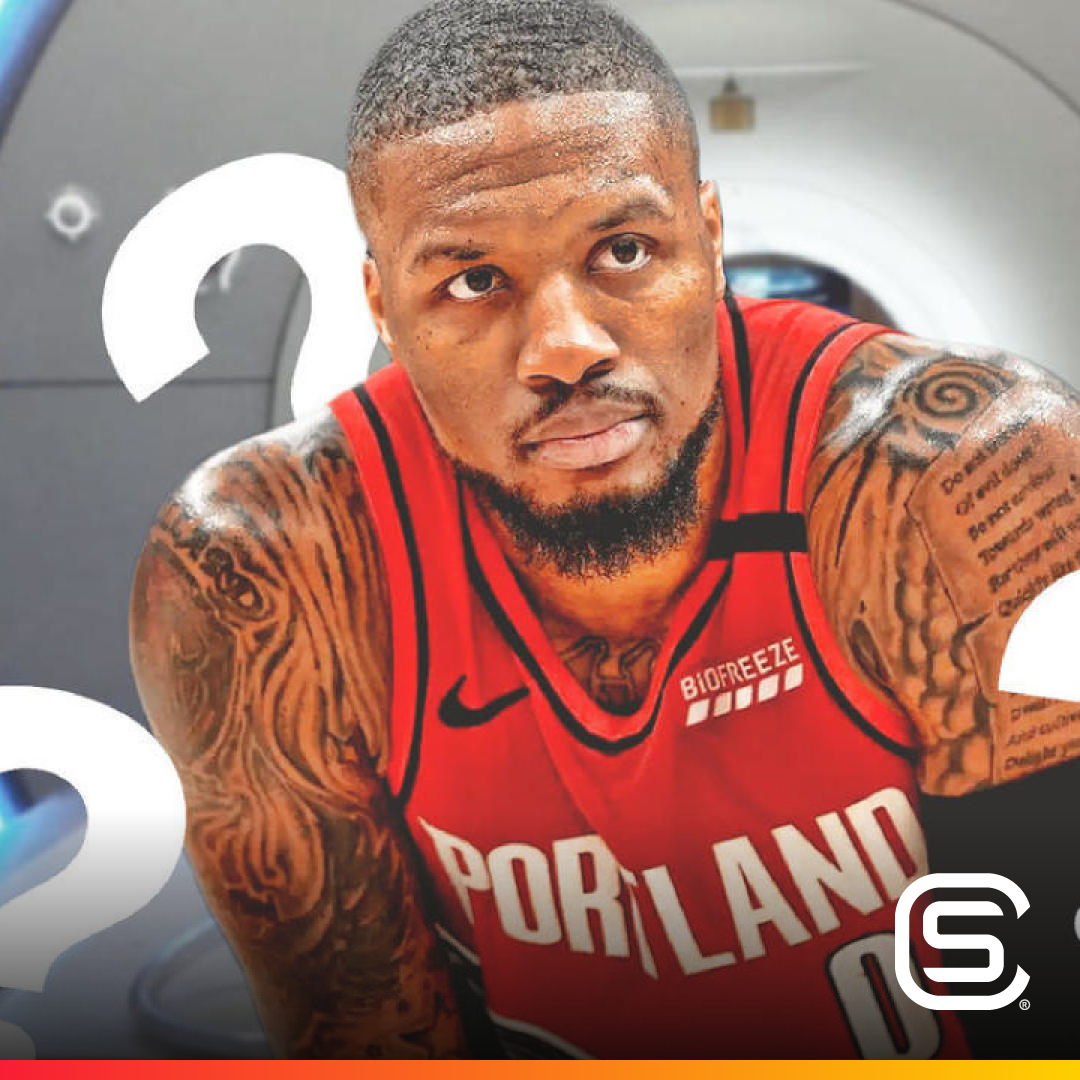 Blazers star Damian Lillard to get another MRI after ‘inconclusive’ results

Blazers star Damian Lillard to get another MRI after ‘inconclusive’ results

The Portland Trail Blazers have their backs against the wall as it is, but they might just be in store for more bad news following new reports pertaining to Damian Lillard’s knee injury. Lillard underwent an MRI on his right knee following Monday’s blowout defeat against the Los Angeles Lakers, and according to the Blazers, […] 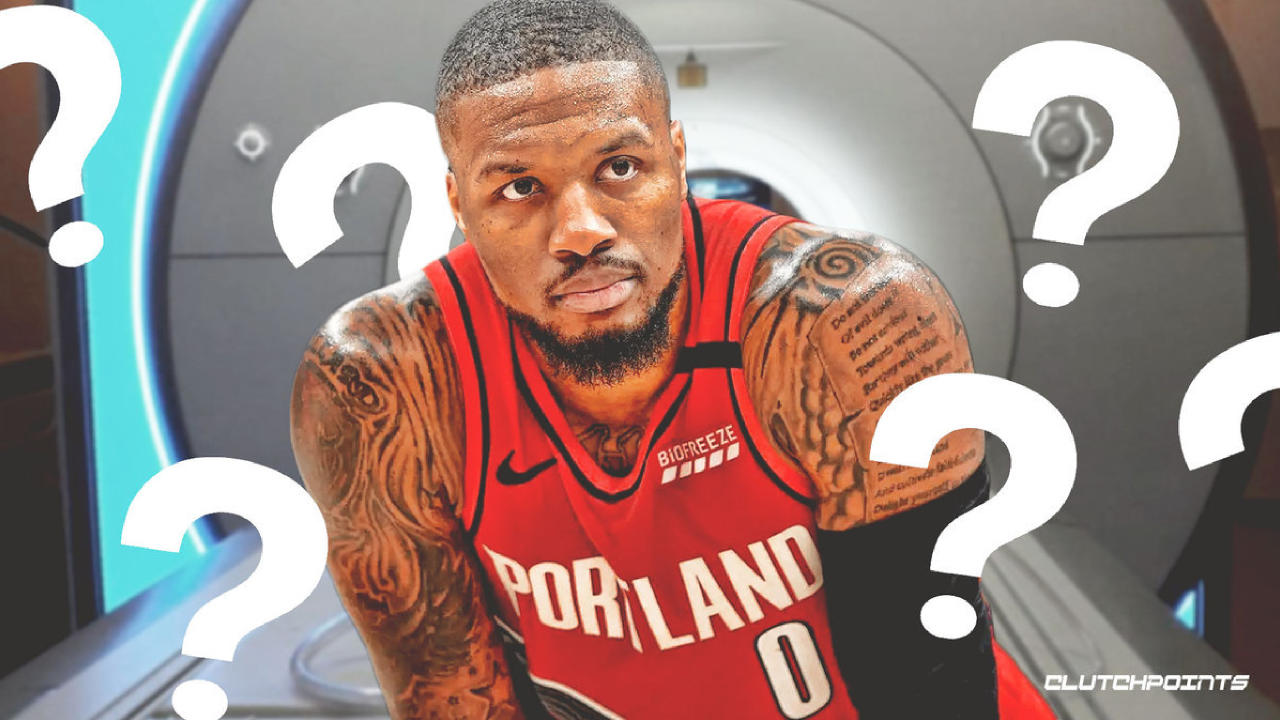 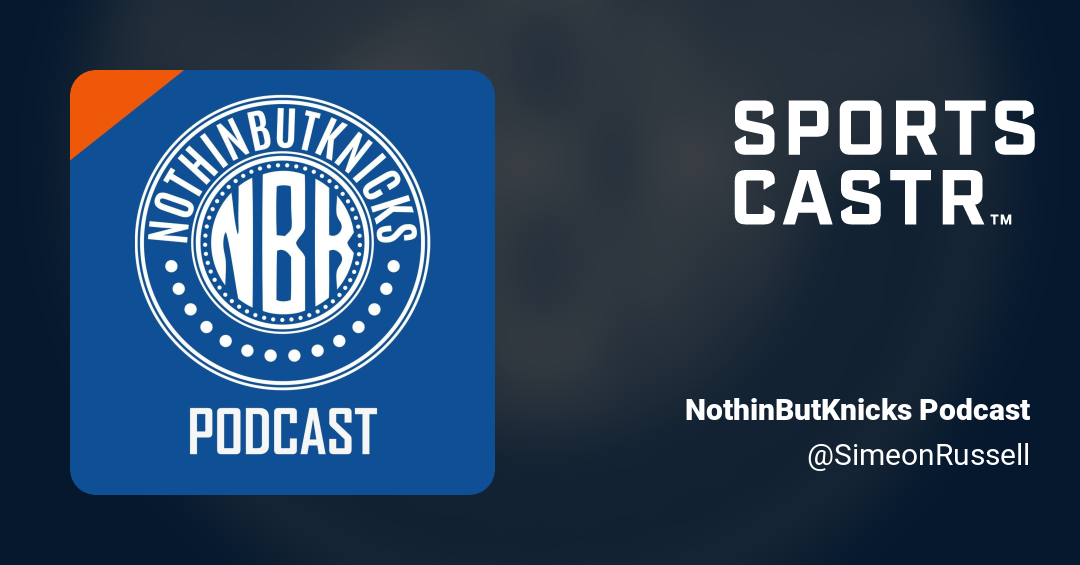