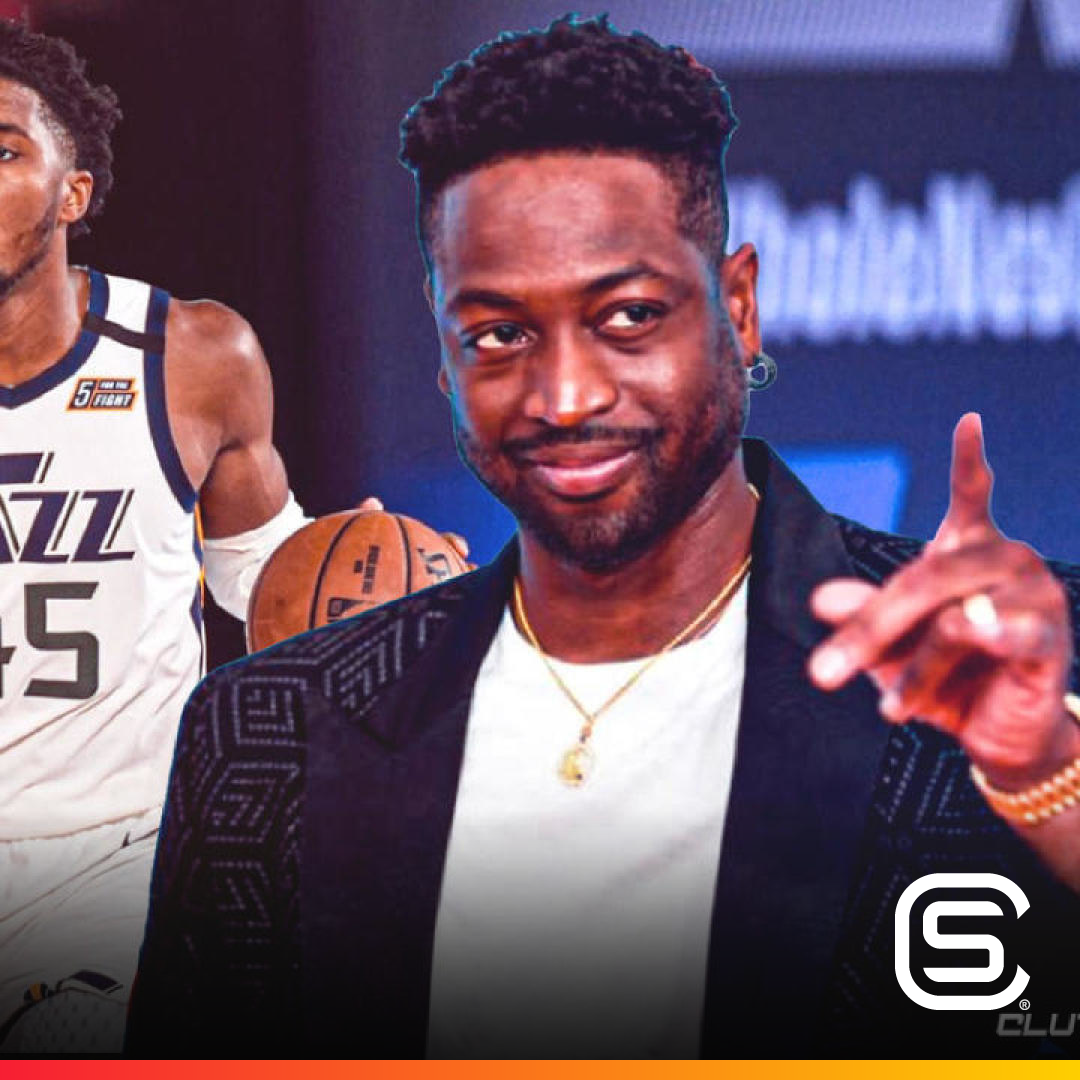 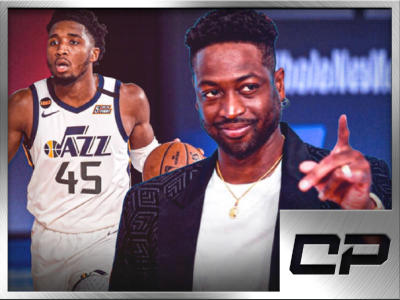 Donovan Mitchell was an unstoppable force yet again for the Utah Jazz on Sunday, as he led his team to a 129-127 win in Game 4 of their first-round matchup against the Denver Nuggets. The Jazz All-Star was so impressive that even the legendary Dwyane Wade has already come out to say that the Jazz […] 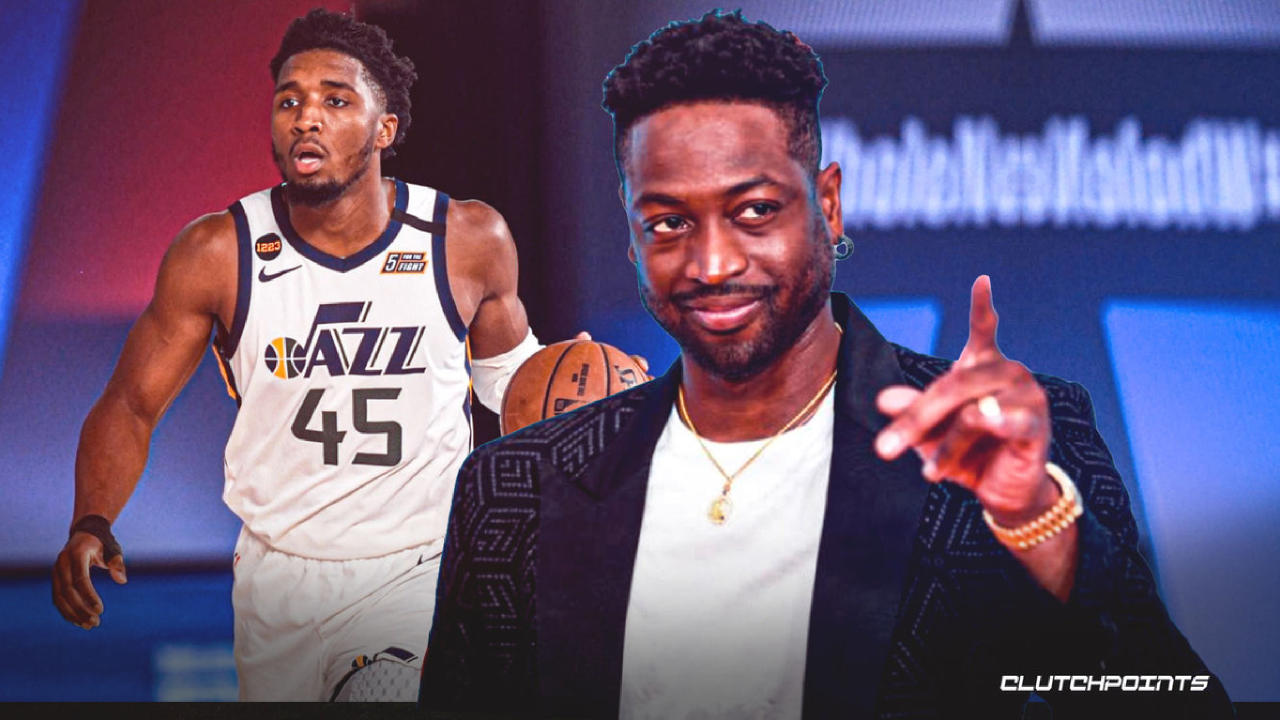 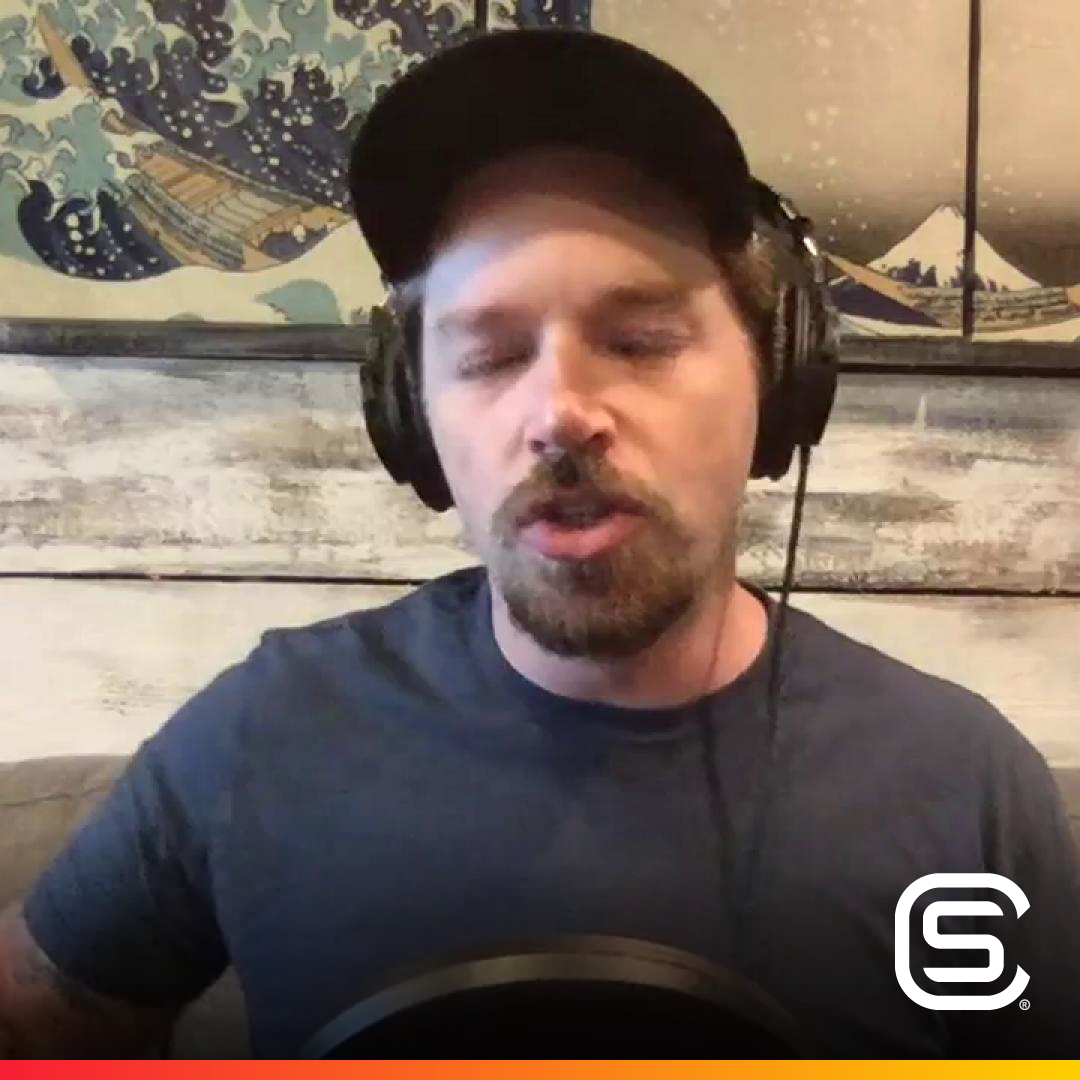