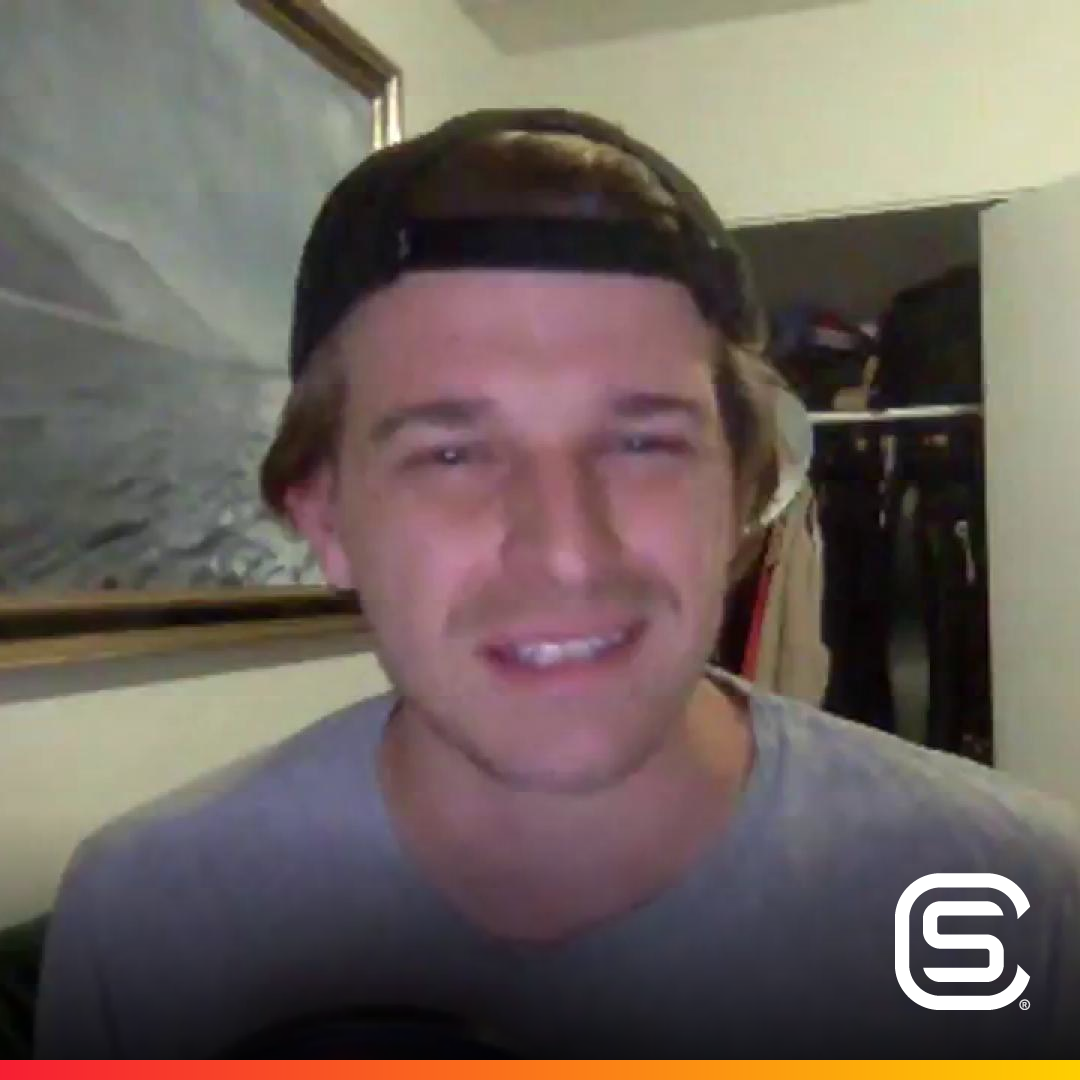 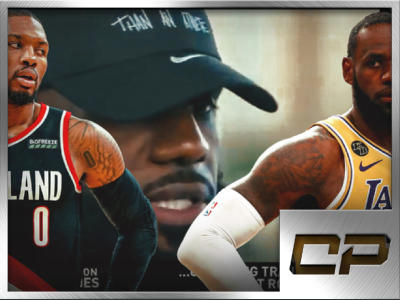 The Portland Trail Blazers don’t view themselves as underdogs in their first-round matchup against the top-seeded Los Angeles Lakers, and neither does LeBron James. Ahead of Tuesday’s Game 1 showdown, James put some respect on Damian Lillard and the Blazers: “I don’t really look at them as a typical 8-seed, and I’m not really going […] 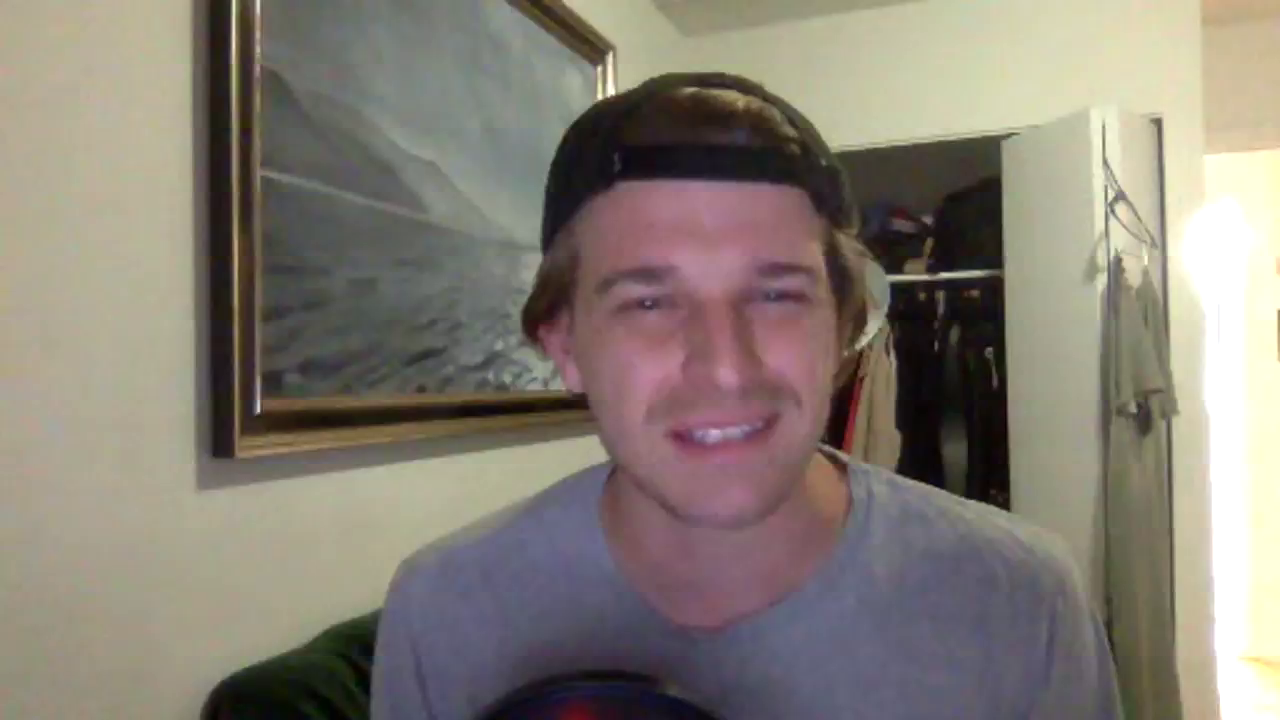 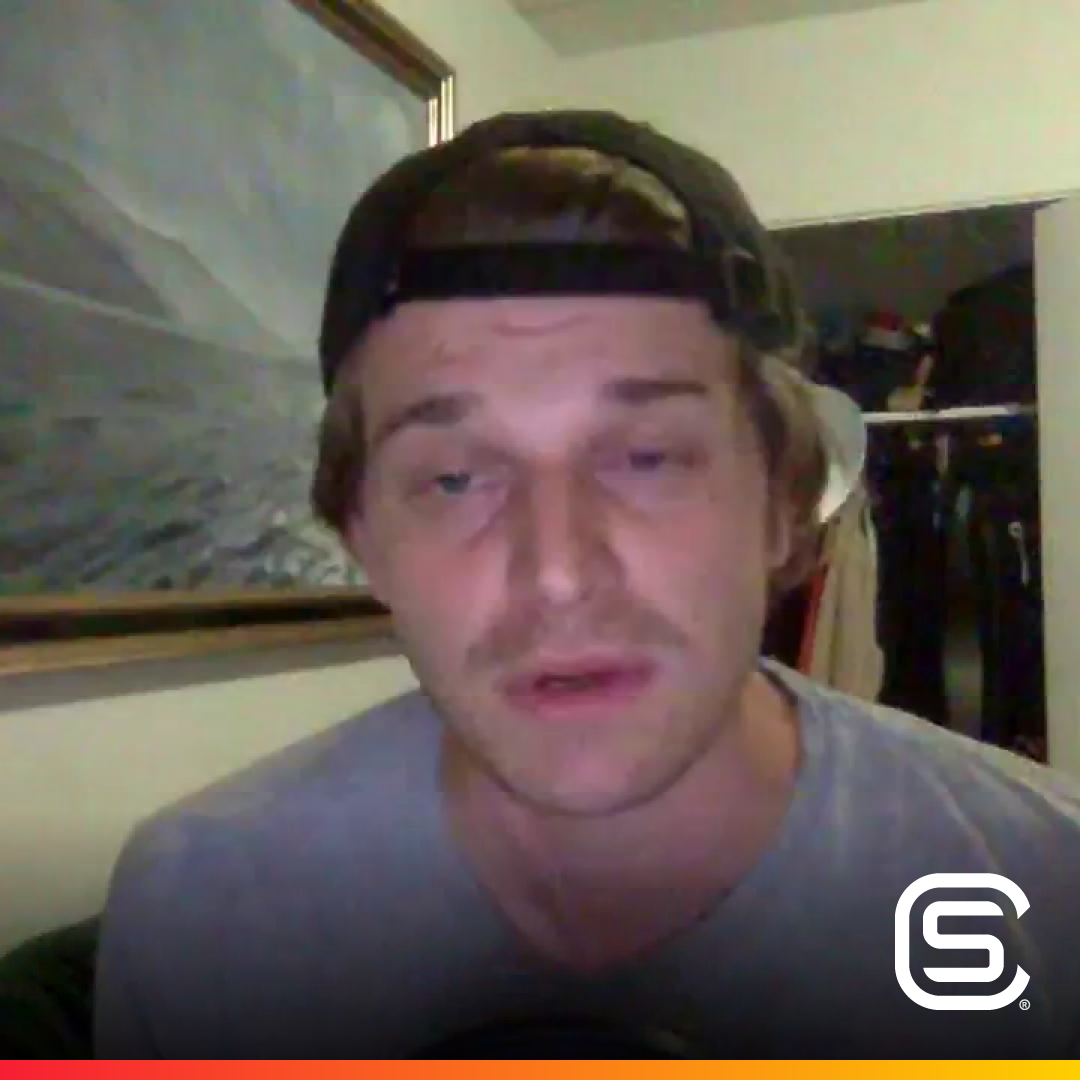 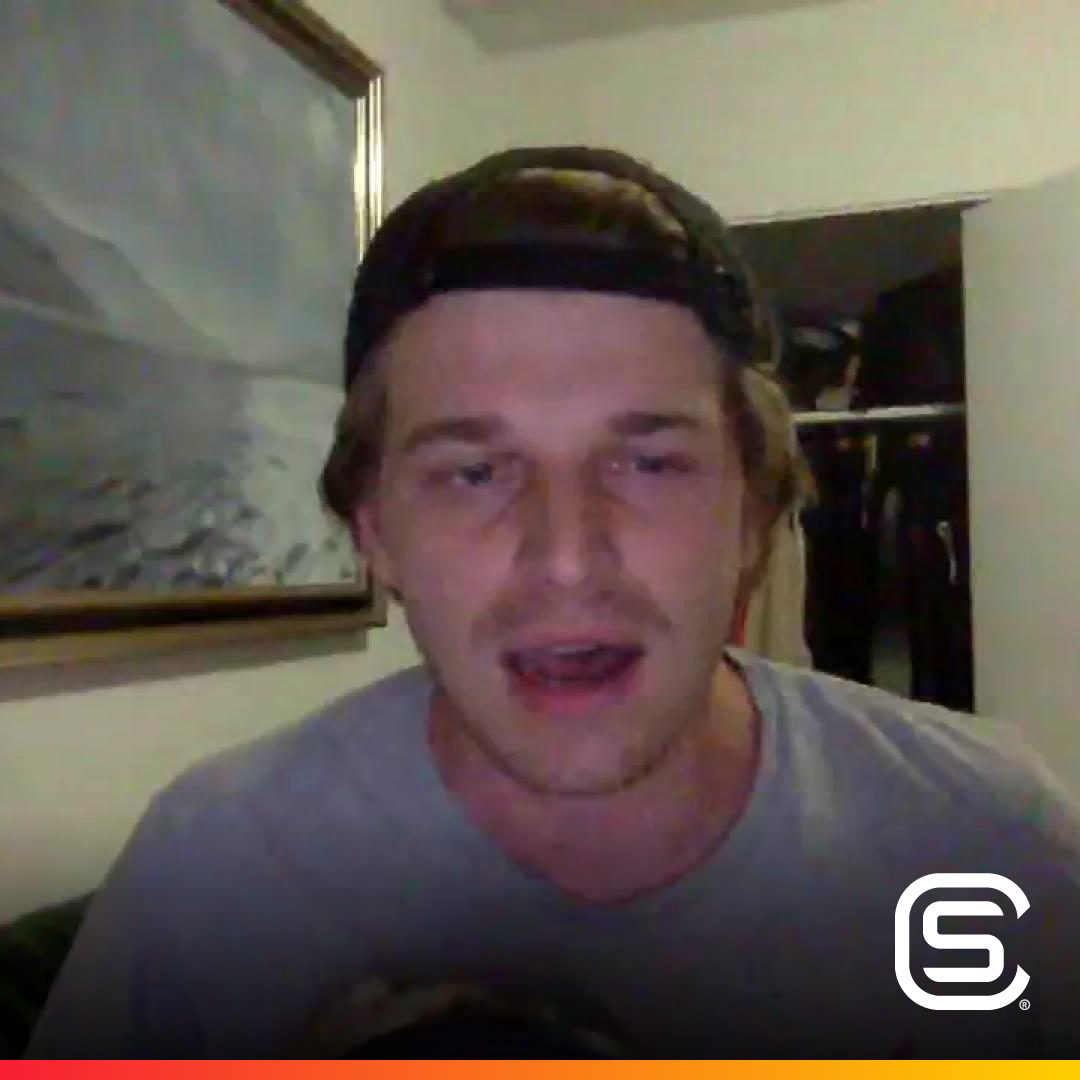