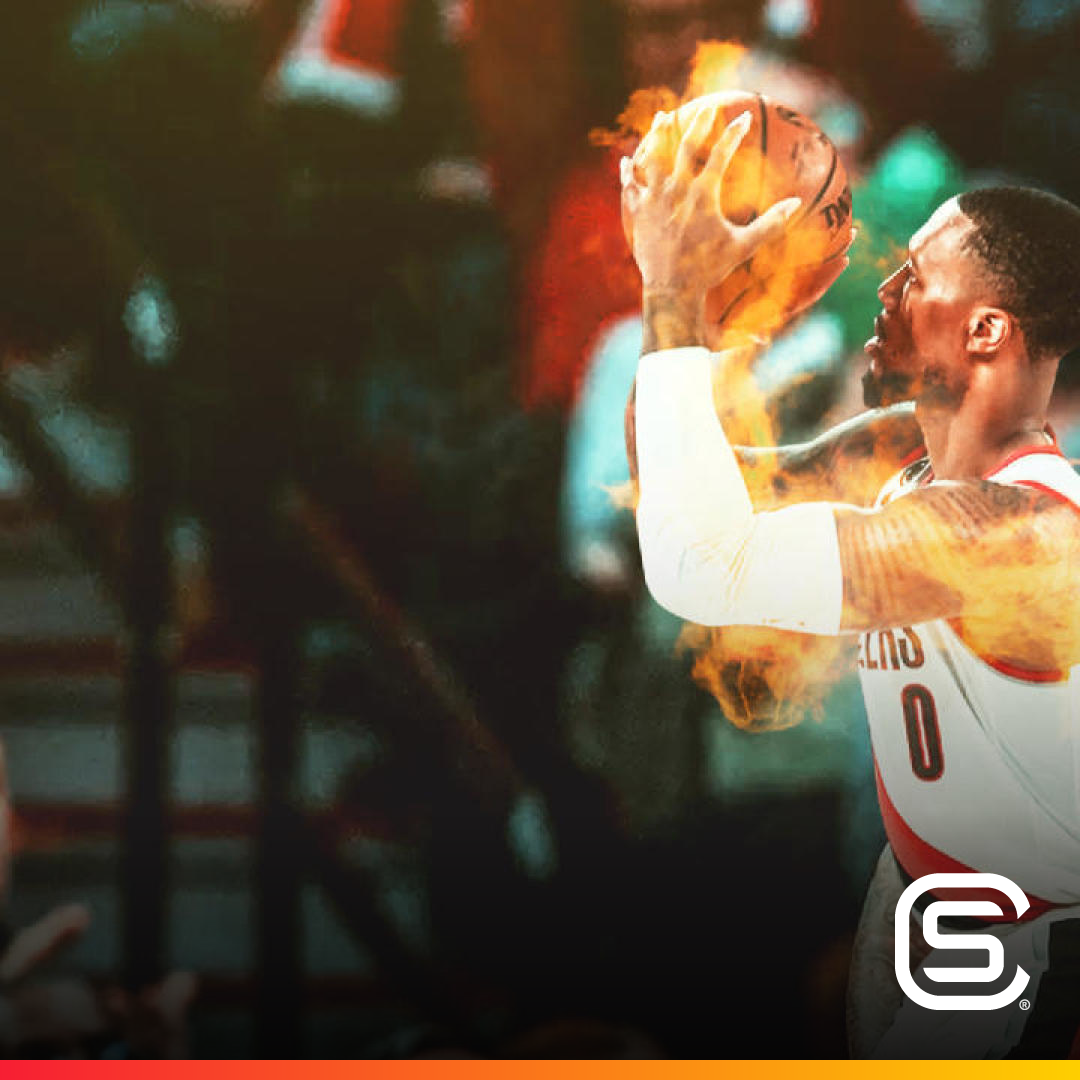 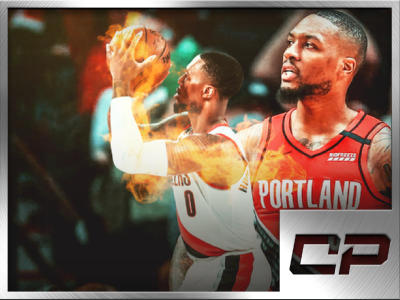 Portland Trail Blazers superstar Damian Lillard made NBA history with a barrage of scoring outburst to finish out the 2019-20 season, becoming the first player in league history to end the regular season with three straight 40-point games (51, 61, 42). According to Justin Kubatko of StatMuse, his 154 points are also the most scored […] 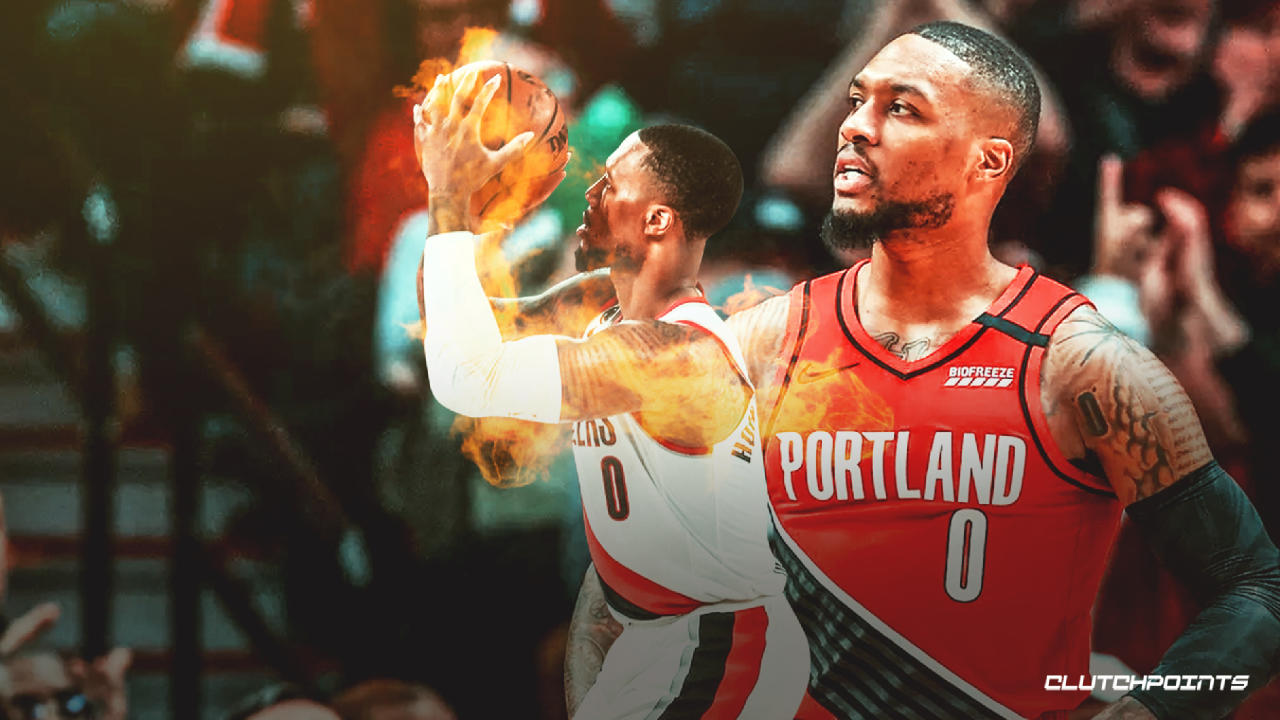 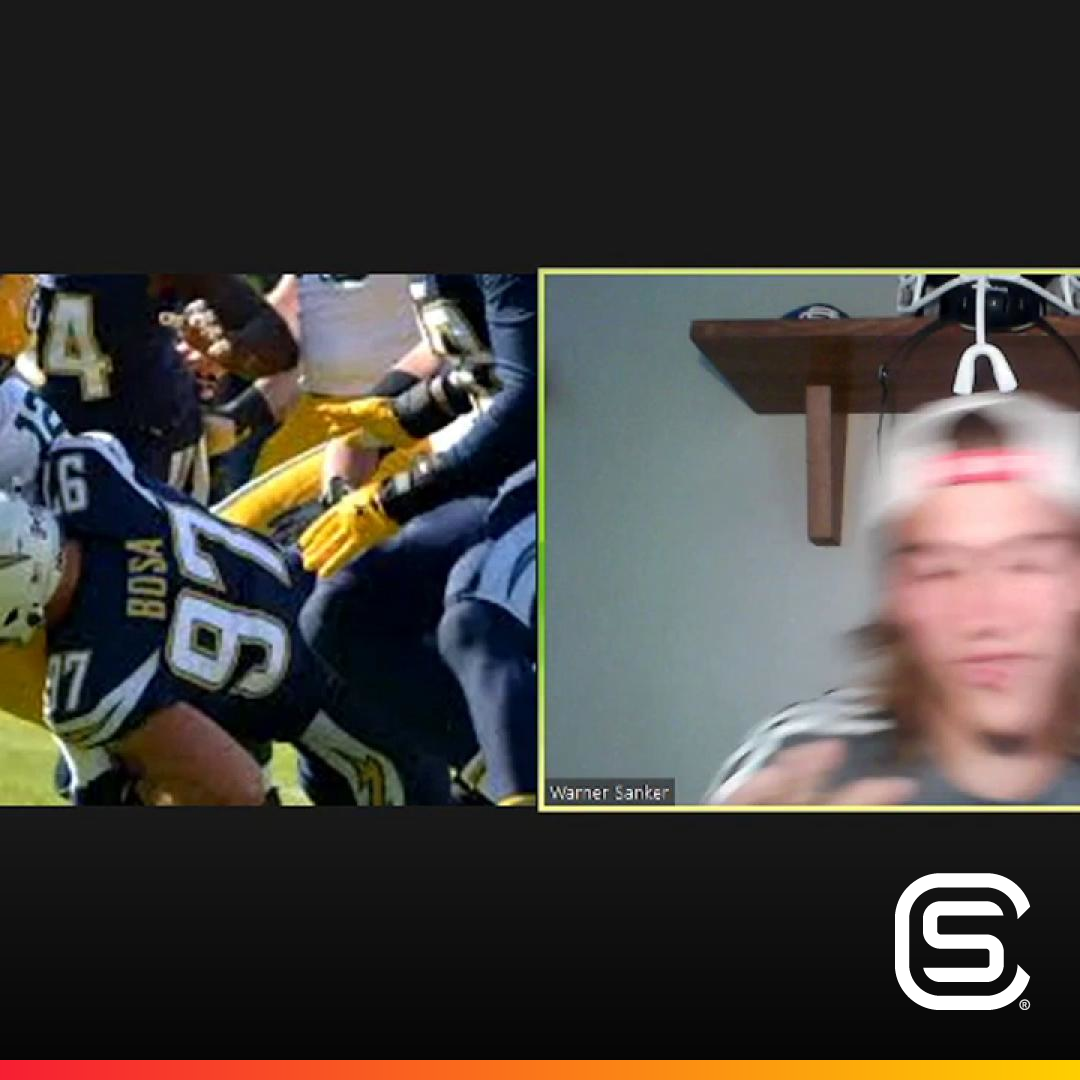 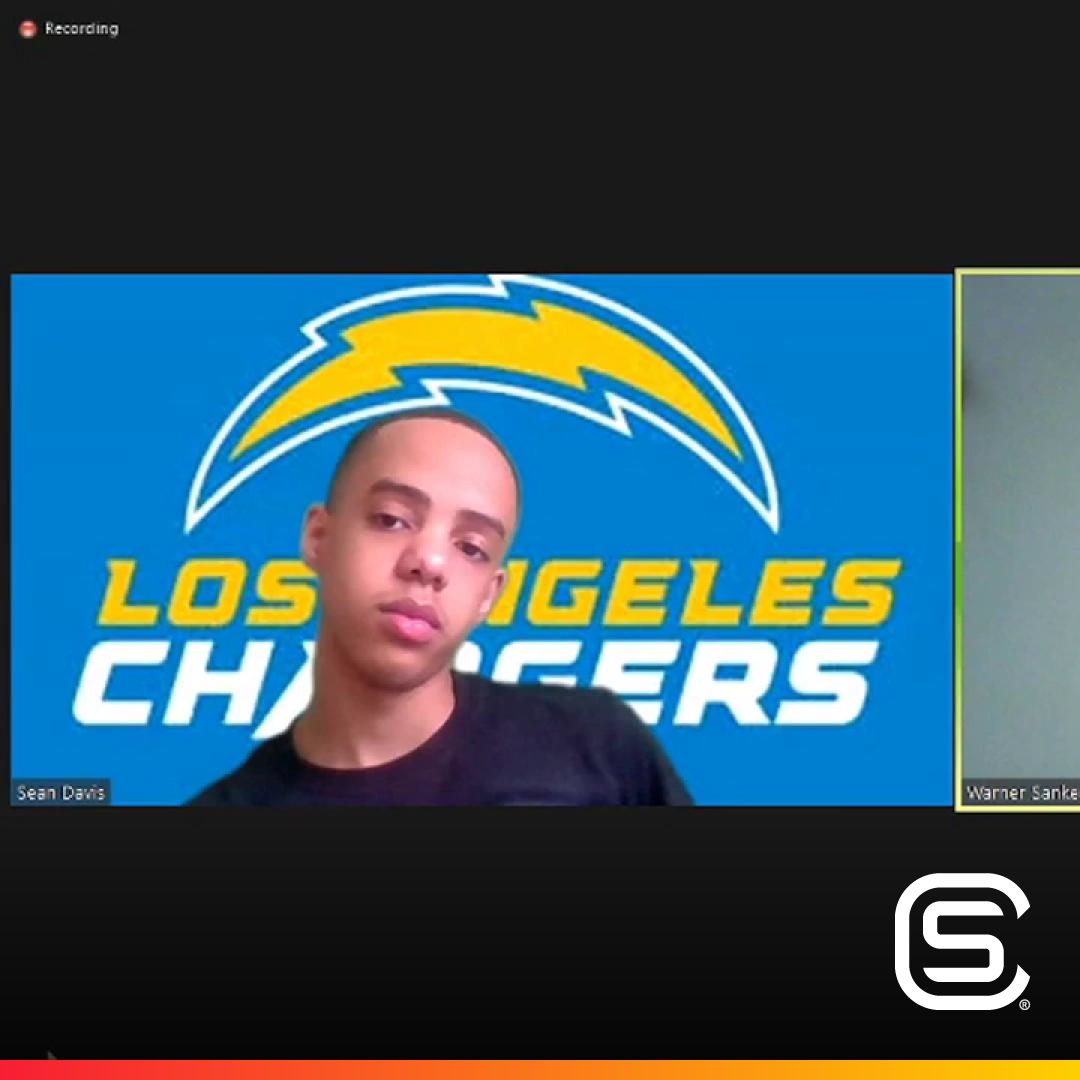