Would you like to send this gift to @JoeBeastley? Tix will be removed from your balance.

Would you like to send this tip to @JoeBeastley? Tix will be removed from your balance. 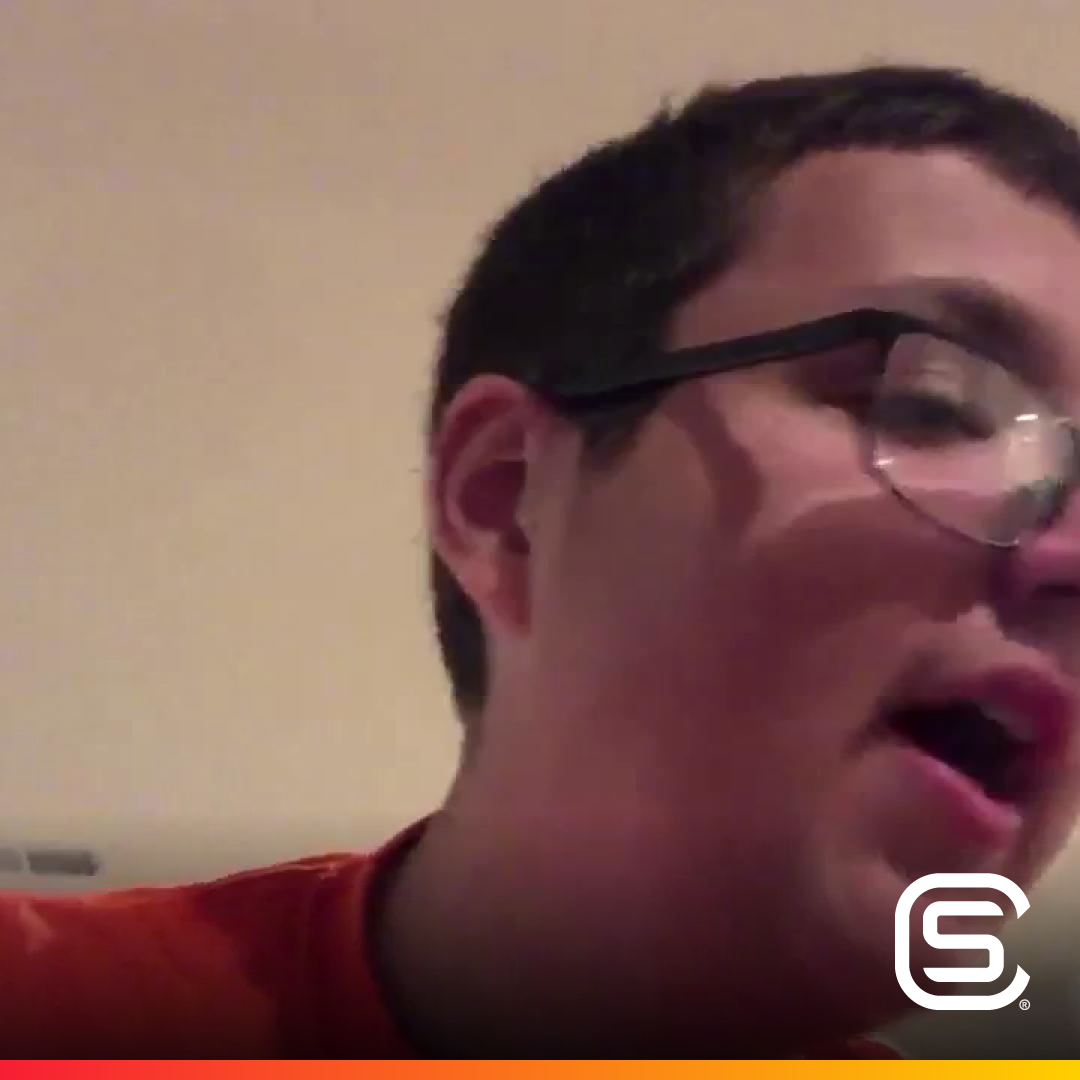 Orioles August 5th Highlights.
I went to a game last night, and I can honestly say the game last night was one of the greatest experiences from the Orioles coming back.
It was just such an entertaining game.
There were so many Yankee fans in Camden Yards last night, so it was obviously a great experience to see the Yankees and the Orioles play.
But, um, let's do the highlights, all right.
Leaning off in the top of the first, Gabriel Ynoa is on the mound for the Orioles.
He hasn't been the greatest, the 5.
55 game as pitching in the top of the first air and judge lines into right, and he is going for two.
It is a double tier start, top of the first, but here we have a believer to rise, hitting it into sad materials.
Get out of the first as we move on to the bottom of the first.
Masahiro Tanaka, seven and six going into this game going on the mound, and Masahiro Tanaka strikes out V R to begin the game looking solid, Den Tanaka gets another strikeout to Trey Man Seanie.
Then the pitch.
He hits it right back to the pitcher throws the first and he is out as we move on to the top off the second, lining it deep.
Austin Roe mine gets the solo shot, his sixth on the year, and the Yankees are up one.
Nothing.
Roll mine running around the plate.
Then next up, the next pitch streamlined and he got it.
And that is the sign in the bottom of the second time, AKA Strike three.
Another strikeout.
Masahiro Tanaka Tanaka with several strikeouts in this game lining it, and he is ours.
We got to the top of the 30. There's one.
Nothing.
Yankees, Um, you know that to strike out and lighting it into third, getting it over to Davis.
And what a bare hand played by James Peterson as Chris Davis gets it at first, then the next pitch, hitting it deep into center.
Wilkerson gets it, and the side is retired as move on here to the bottom of the third, smoking up the middle, and it is a run in for the Orioles and the next up, smoking until last Gardener running back and across the three going home throw home and Austin Roman gets him out at the plate.
What off? Throw there in center field and by Devi.
What an absolute great drug.
Next up, the swing right to first and steps on the bag.
And that is the inning.
Then the pitch smoking into centerfield.
Wilkerson gets it, and there is the out, another pitch by me, Noah hitting it too short.
What up? Play? And he is gone.
And you know it gets out of the inning as you want to the bottom of the fourth.
Tanaka with the pitch and he strikes him out.
Tanaka was doing was very good in the strikeouts as trying to steal second, but that he gets there.
But then they get him out at the plate with the throw by Dede, the second out at the plate off the game.
They had to review it, but it ended up the place standing.
Then, as we move on to the next inning, smoking it into right Gardner scores and it is an R B.
I double two run single for Ah, braving Gilera.
The next up we've got aligning it and off the plate it is a wild throw, and the Yankees underscore, had his 41 here in the top of the fifth.
The next up Noah gets a strike out and there is the ending in the bottom of the fifth, Um, we begin and hitting it into right and a diving catch by air and judge an absolute beautiful play.
And the Yankees get the out there, then actually move on to the top of the sixth inning.
He hits it deep, and that is gone.
That is talk that is Brett Gardner with the home run there.
Then next up the swing, deep looking, talking with the home run for the Yankees.
That is huge, Mike talk man.
And as we move on to the bottom of the 60 Yankees are up 61 at this point, looking good in the game.
But this is where the Orioles comeback heading a deep Jace Peterson with the home run on.
He hasn't had a great year so far.
James Peterson doing it there, then I'm not hitting a deep, but ah, gardener gets you on the run, but it is a sacrifice fly.
It is now 6 to 4 Yankees lead.
It is still the Orioles air coming back next up.
We've got a shot deep by the R and gardeners looking that is gone.
We are now tied at 66 and that looks like it is the lousy end for Marsh.
Hero to Dr There at the top of the eighth.
Might forward with the clutch play of the game, hitting it into right field that is a solo shot.
76 Yankees lead.
And then next up, Mike talk men hit deep into left.
Ah, two run homerun for talking.
Talking to Garner had absolute ridiculous games.
And then the top of the nights are rolled is on top of the ninth.
They hit it too short.
There's one on the diet plate.
There's to an incredible, uh, double play by Baltimore.
Then next up in the bottom off the ninth, a Rolex Chapman comes in and he gets the save on some beautiful fastballs, and the last one was 102 miles per hour.
They did get a couple hits on off them.
What you saw there, it was looking like a box more come back.
But then the Yankees win a roller.
Chapman gets his fifth Steve in the last seven games, and the Yankees win 9 to 6.
Thank you for watching those Yankees highlights
hideShow MoreupShow Less

14:15
8H ago
play_arrow
person2,079
fav_emptyfav_filled
@LawrenceOwenNFL• FOLLOW • Kirk Cousins speaks out on his 10 interceptions in 6 games with Vikings #SCNNFL#NFL#AllTalk#Prediction#Week8#KirkCousins#Vikings#Titans#RyanTannehill#Spotlight

1:49:25
1D ago
play_arrow
person172
fav_emptyfav_filled1
@isaiahb93• FOLLOW • Who are we getting in the 2021 draft? Enough with that!!!! #nbadraft#nbkfam#knicks#NBA#SpiltScreen#NewYorkKnicks#AllTalk

57:59
1D ago
play_arrow
person49
fav_emptyfav_filled3
@kevykev• FOLLOW • Who are we getting in the 2021 draft? Enough with that!!!! #nbadraft#nbkfam#knicks#NBA#SpiltScreen#AllTalk#NewYorkKnicks

1:01:08
1D ago
play_arrow
person54
fav_emptyfav_filled3
@AndyN• FOLLOW • Who are we getting in the 2021 draft? Enough with that!!!! #nbadraft#nbkfam#knicks#NBA#SpiltScreen#NewYorkKnicks#AllTalk 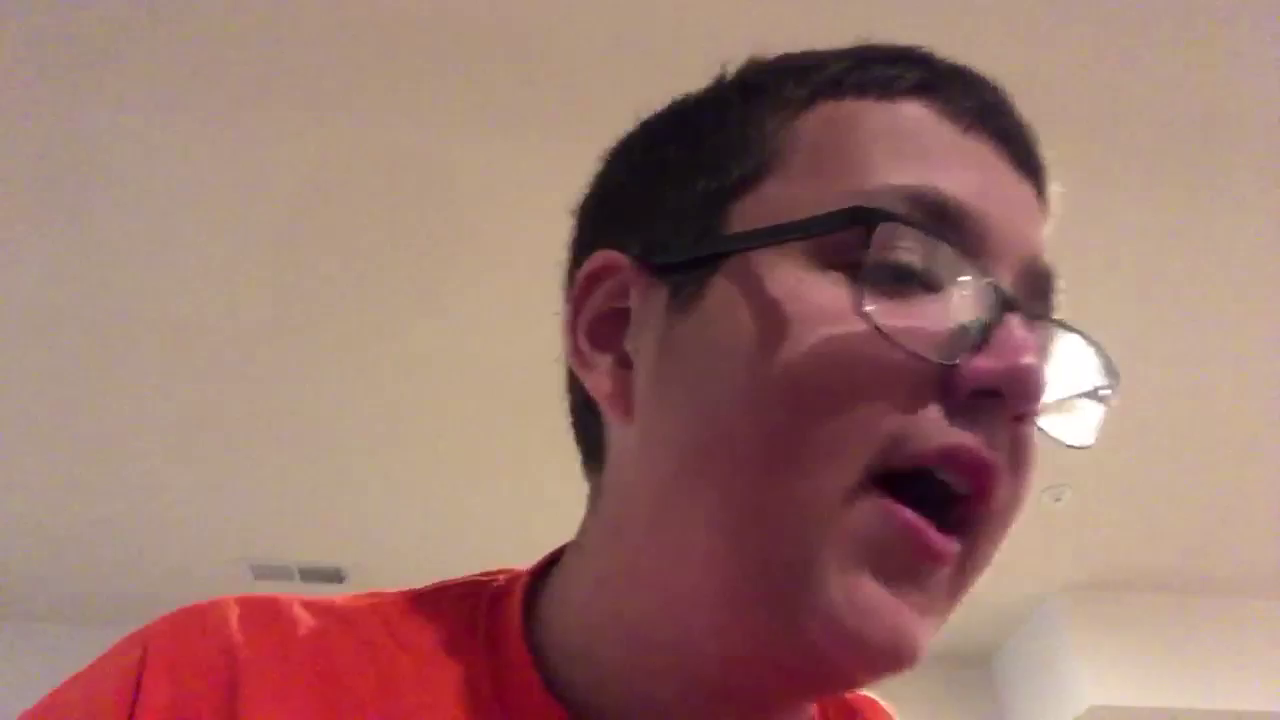 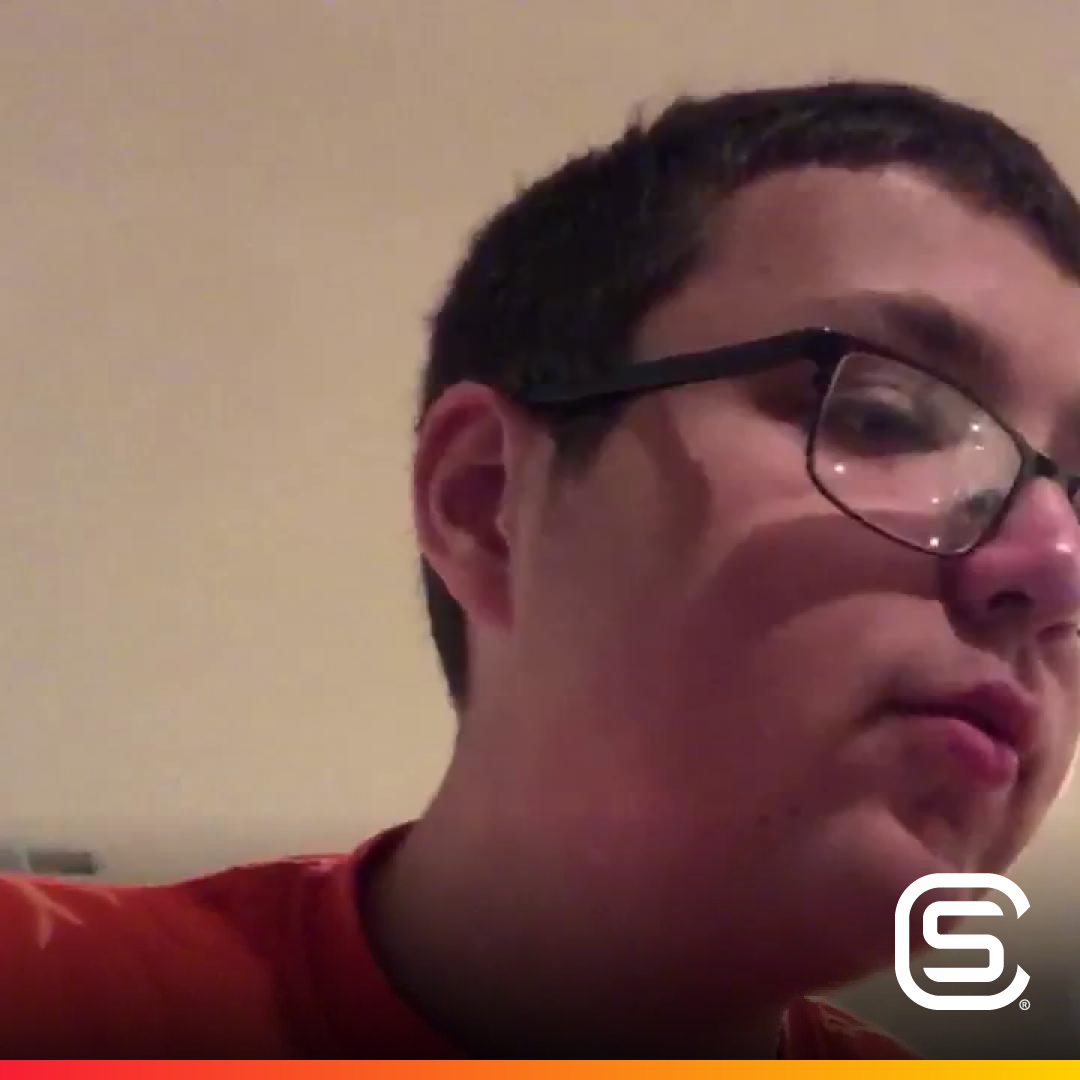 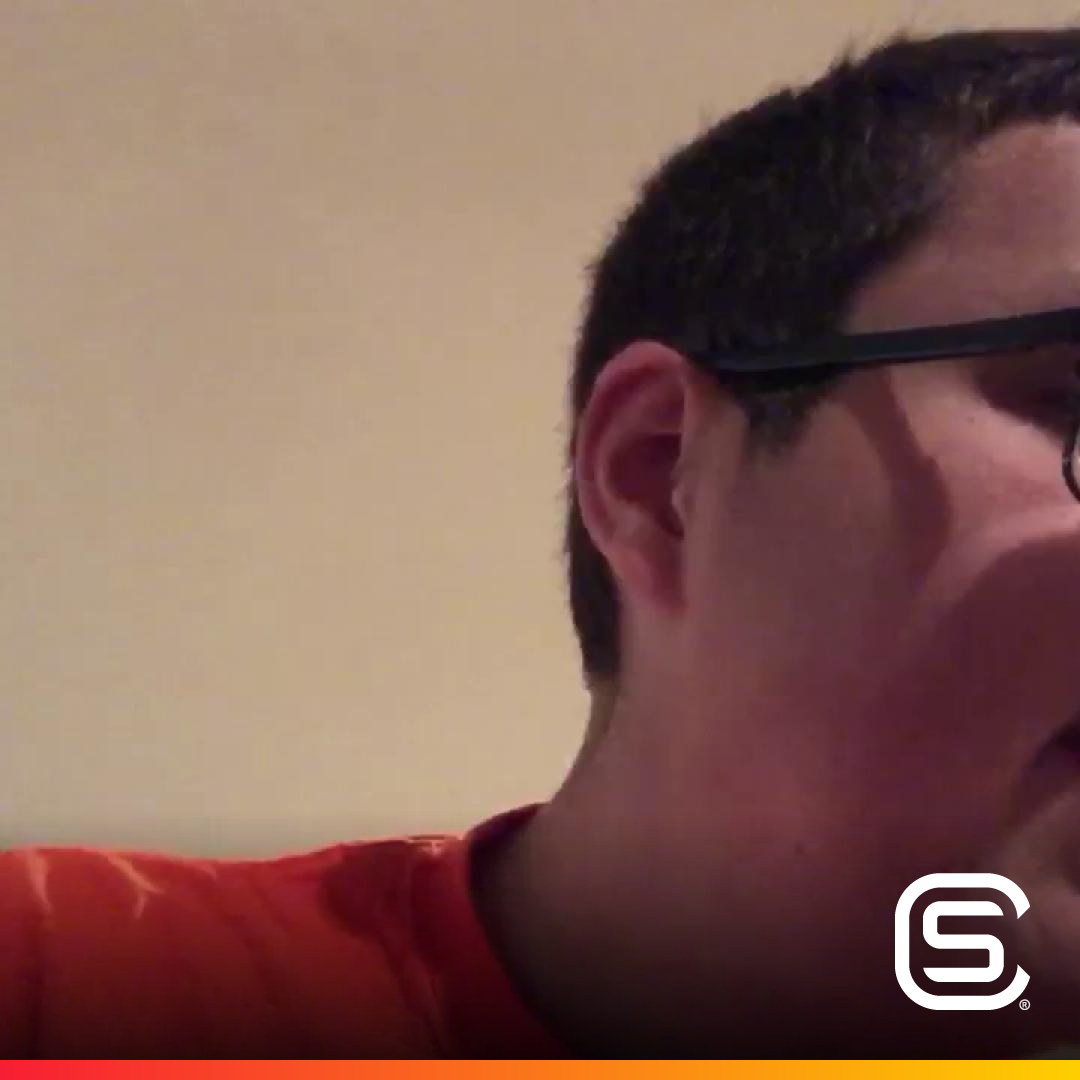