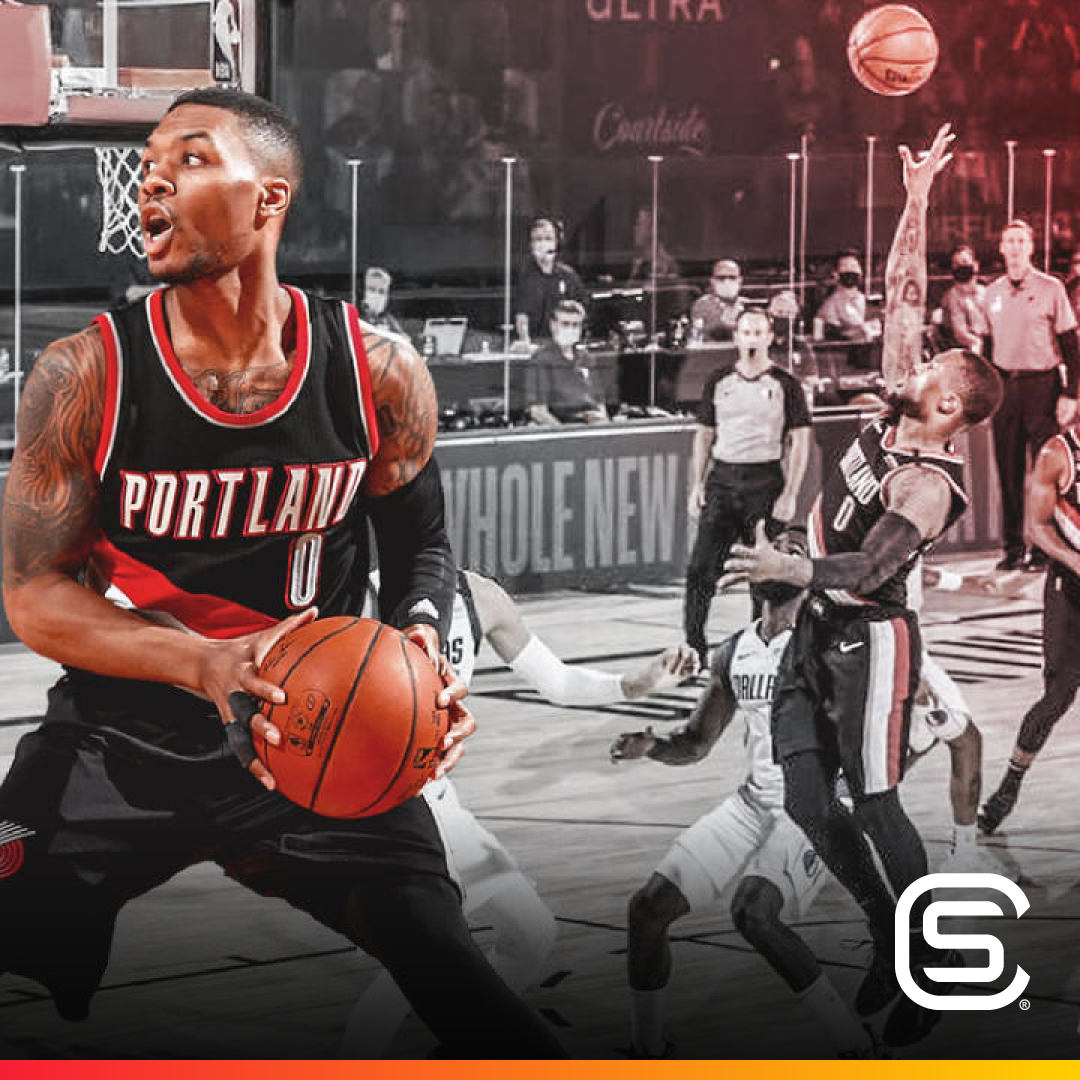 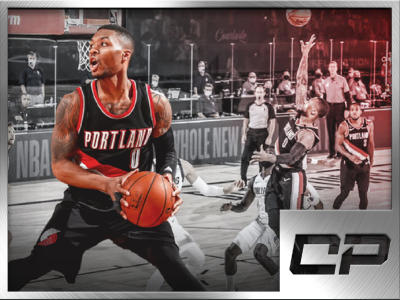 Damian Lillard and the Portland Trail Blazers just secured their slot for a play-in tournament in a huge way. After Sunday’s crucial win against the Philadelphia 76ers where Dame dropped a 50-piece, he was at it again on Tuesday where he exploded for a 61-point performance against the Dallas Mavericks. With the win, Portland will […] 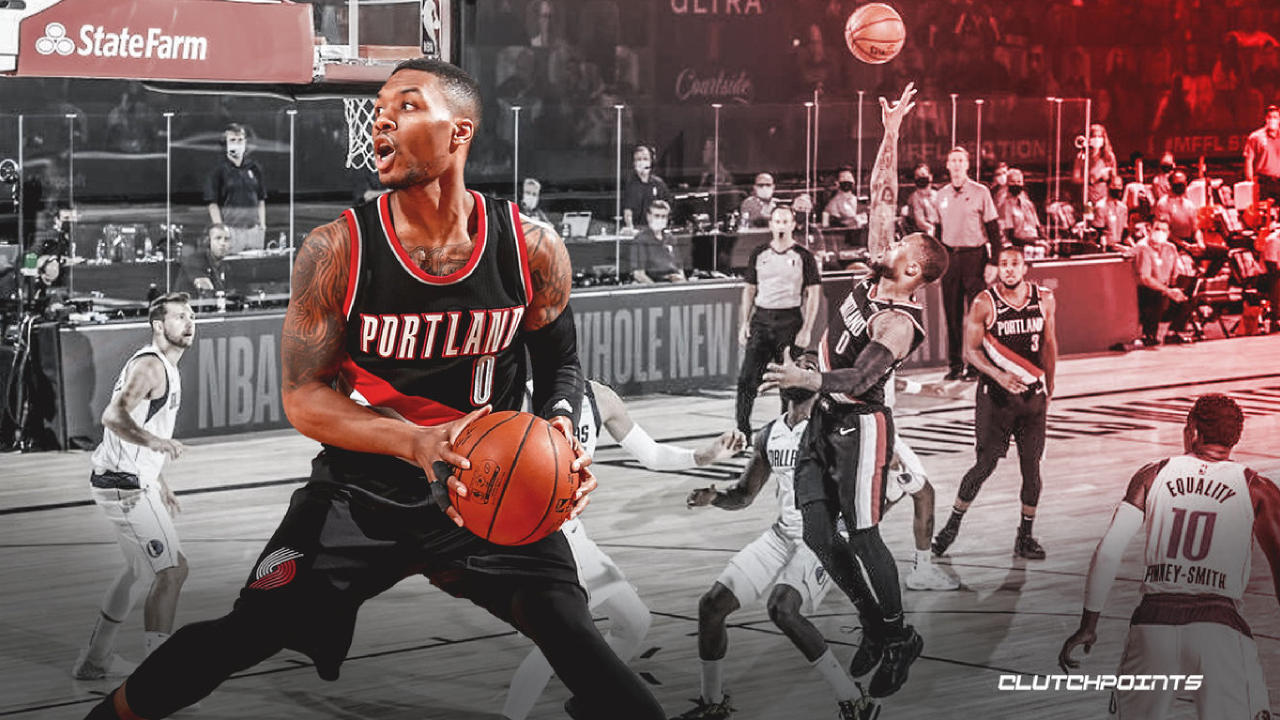 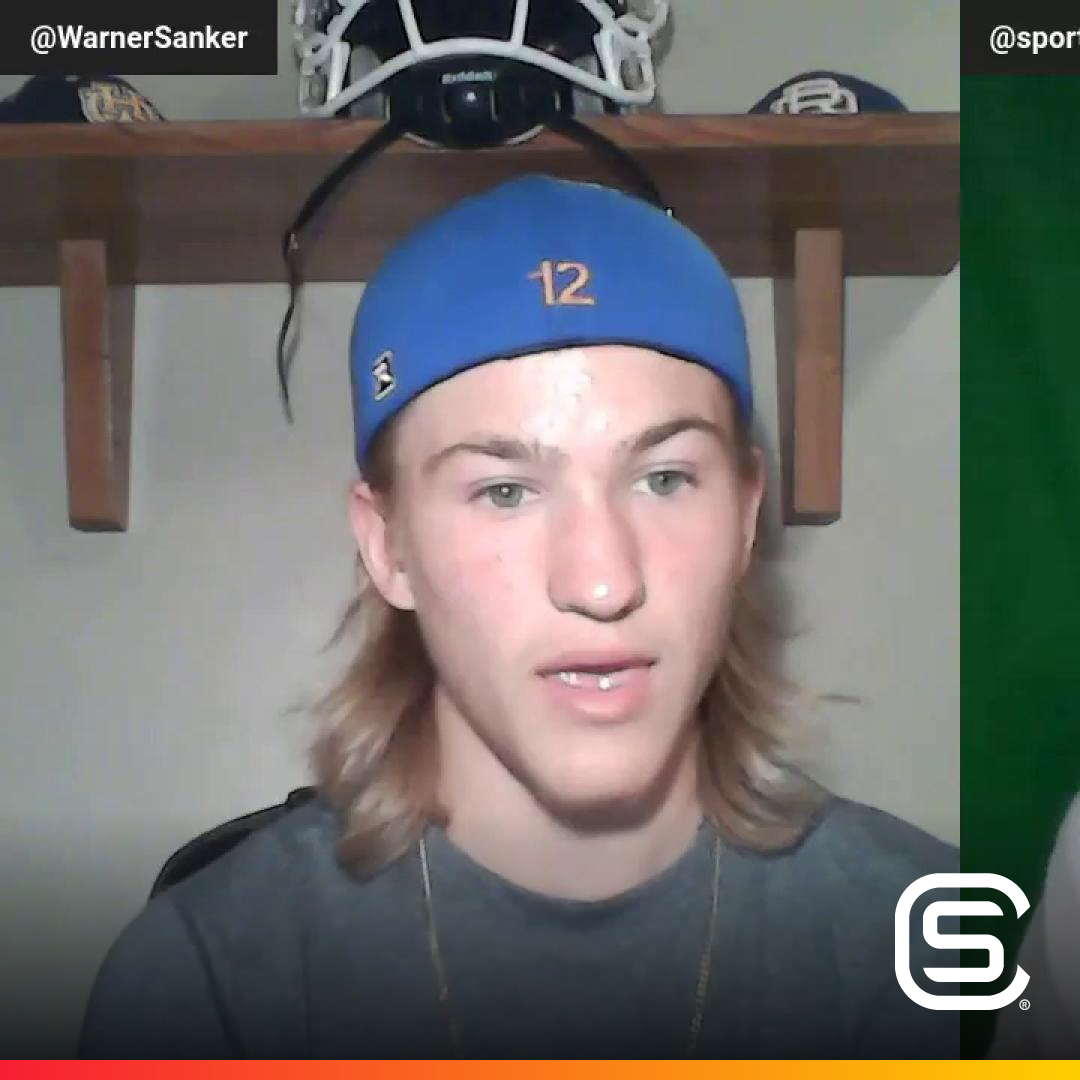 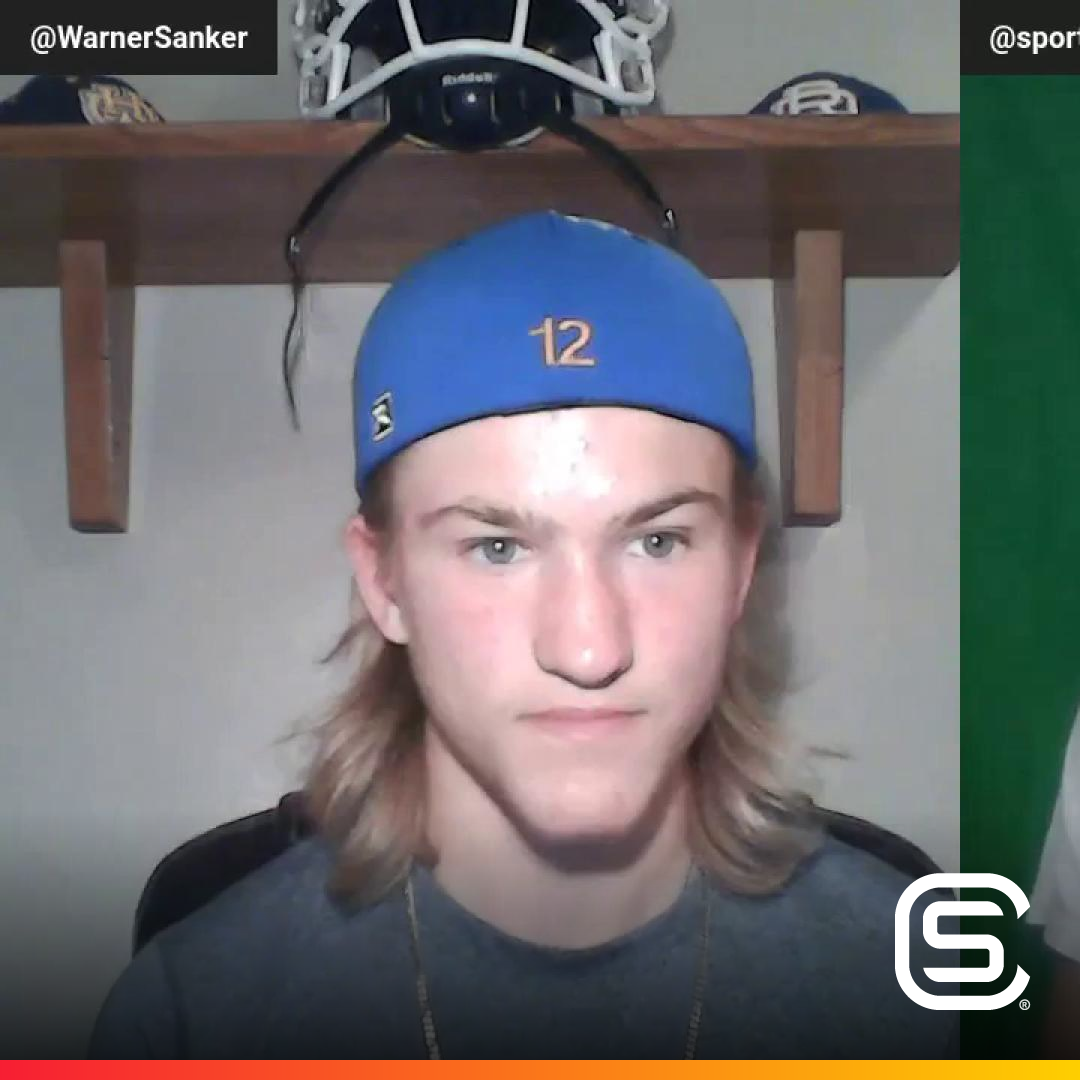