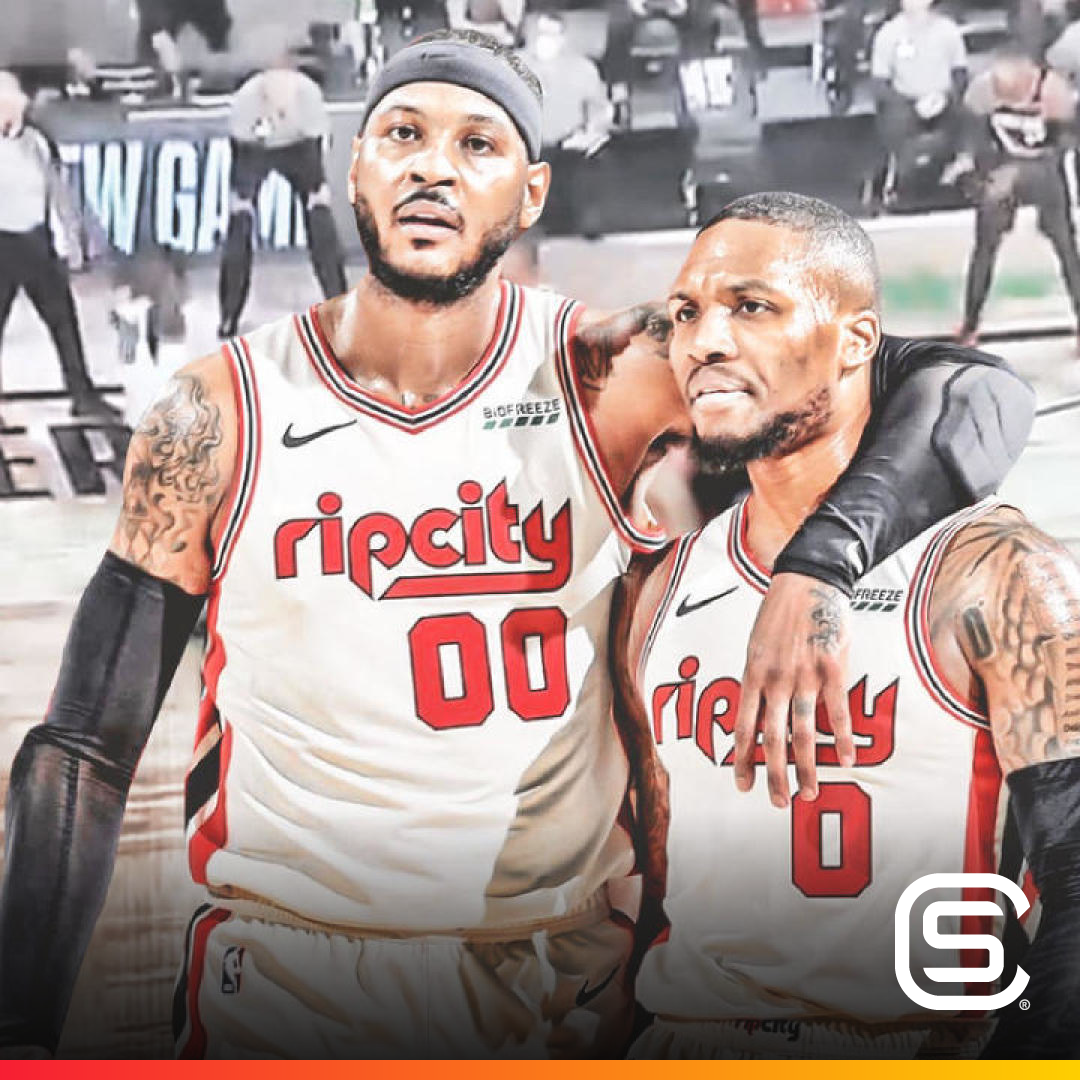 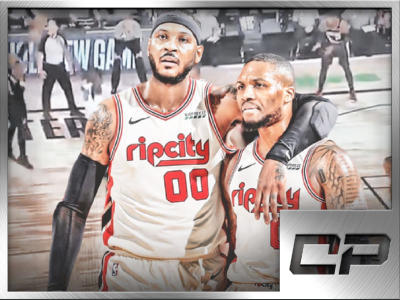 Damian Lillard put forth a ridiculous 61-point performance on Tuesday for the Portland Trail Blazers, with the 6-foot-2 point guard capping off his effort with a miraculous 3-pointer late in the game to lead his side to a 134-131 victory against the Dallas Mavericks. For his part, Blazers veteran Carmelo Anthony admitted that he was […] 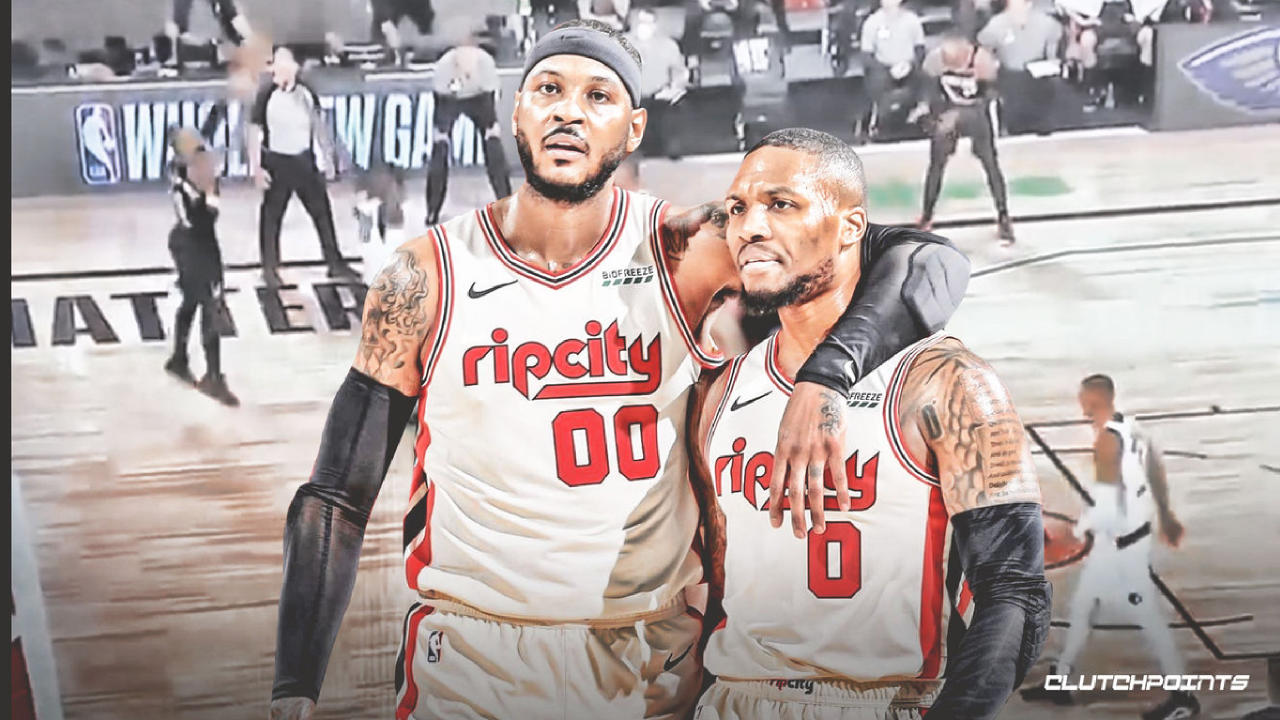 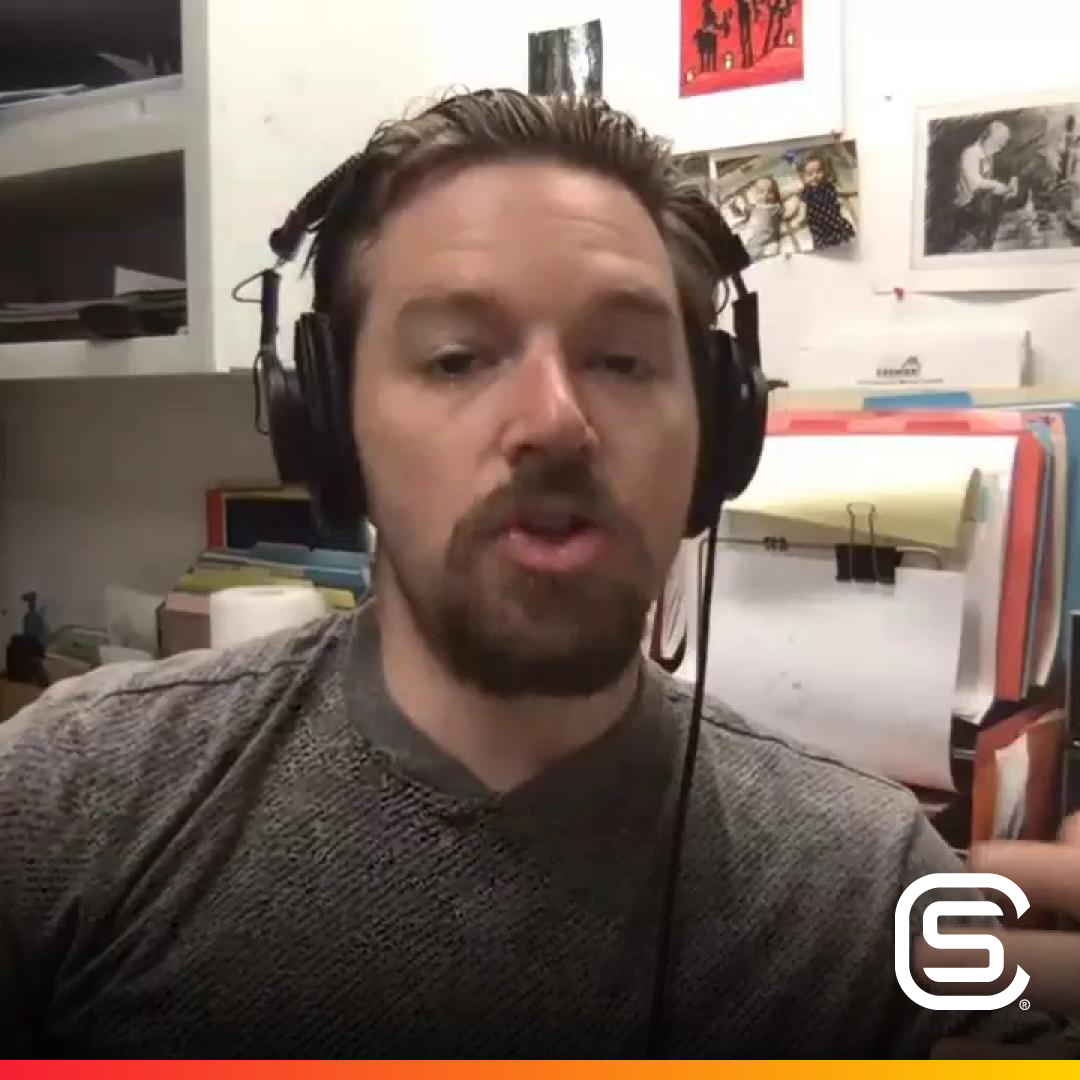 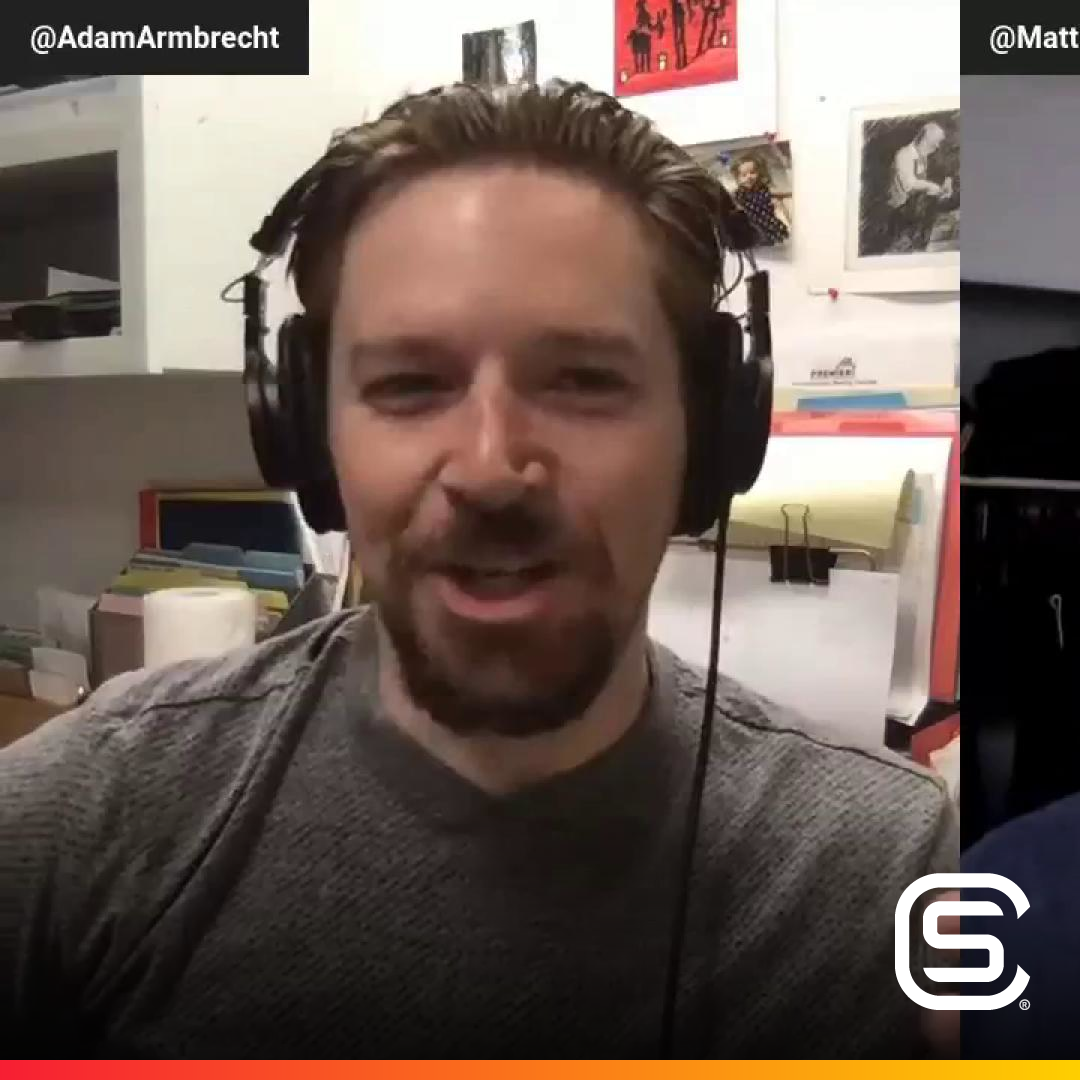