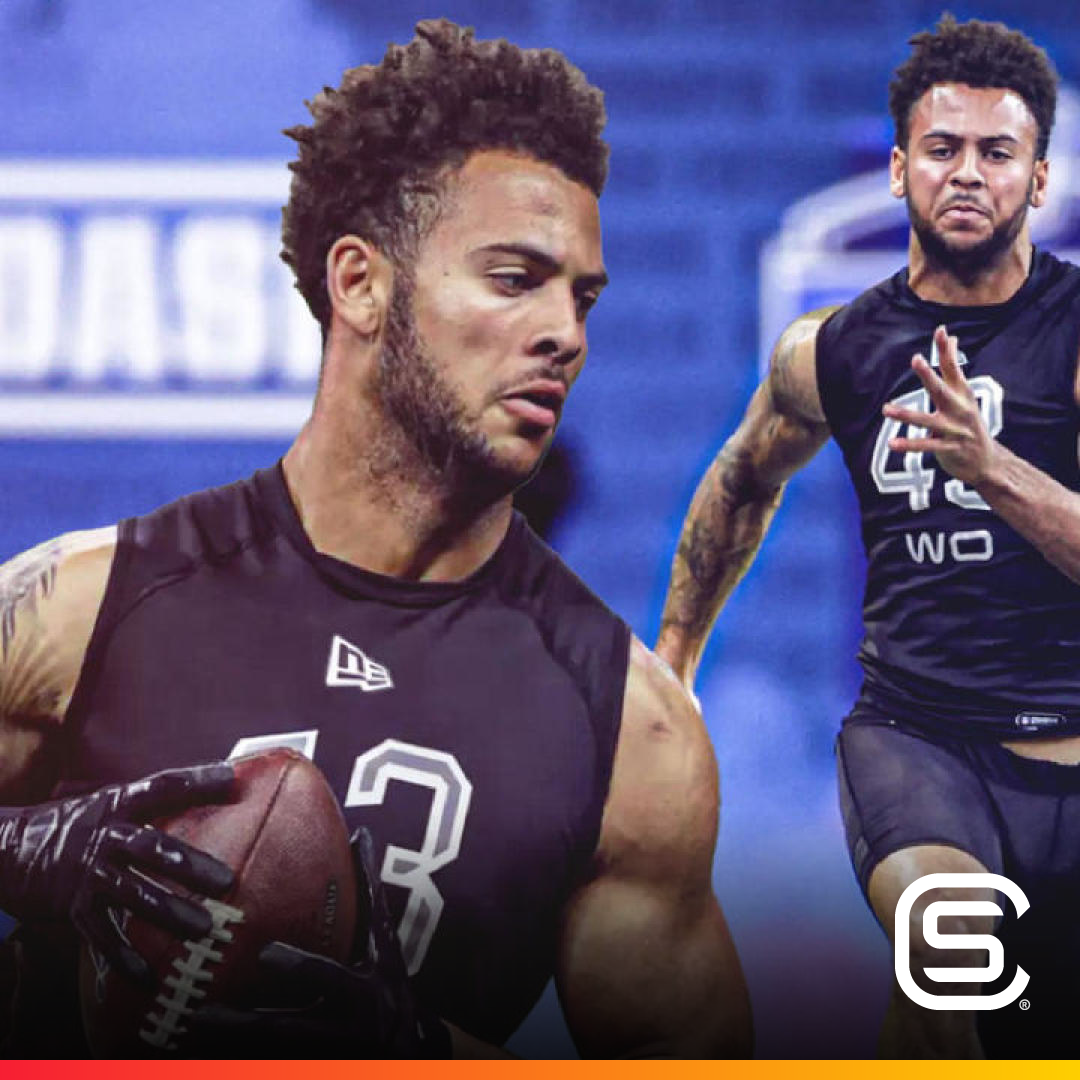 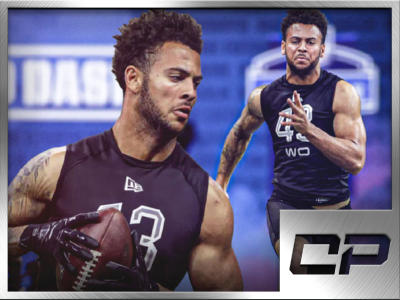 The Indianapolis Colts selected wide receiver Michael Pittman Jr. in the second round (34th overall pick) of the 2019 NFL Draft. It appears he is already impressing his new coaching staff. According to Kevin Hickey of Coltswire.com, Indianapolis offensive coordinator Nick Sirianni is lauding Michael Pittman for his “great hands.” “Yeah, we go work him […] 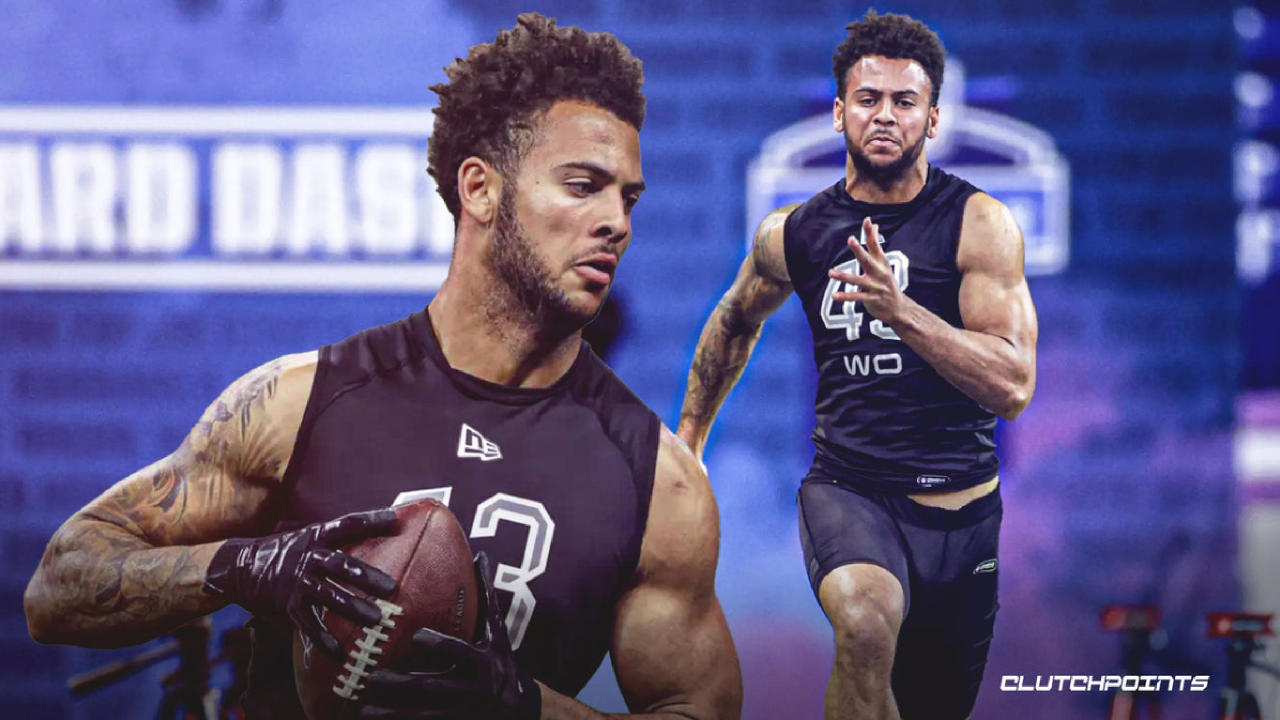 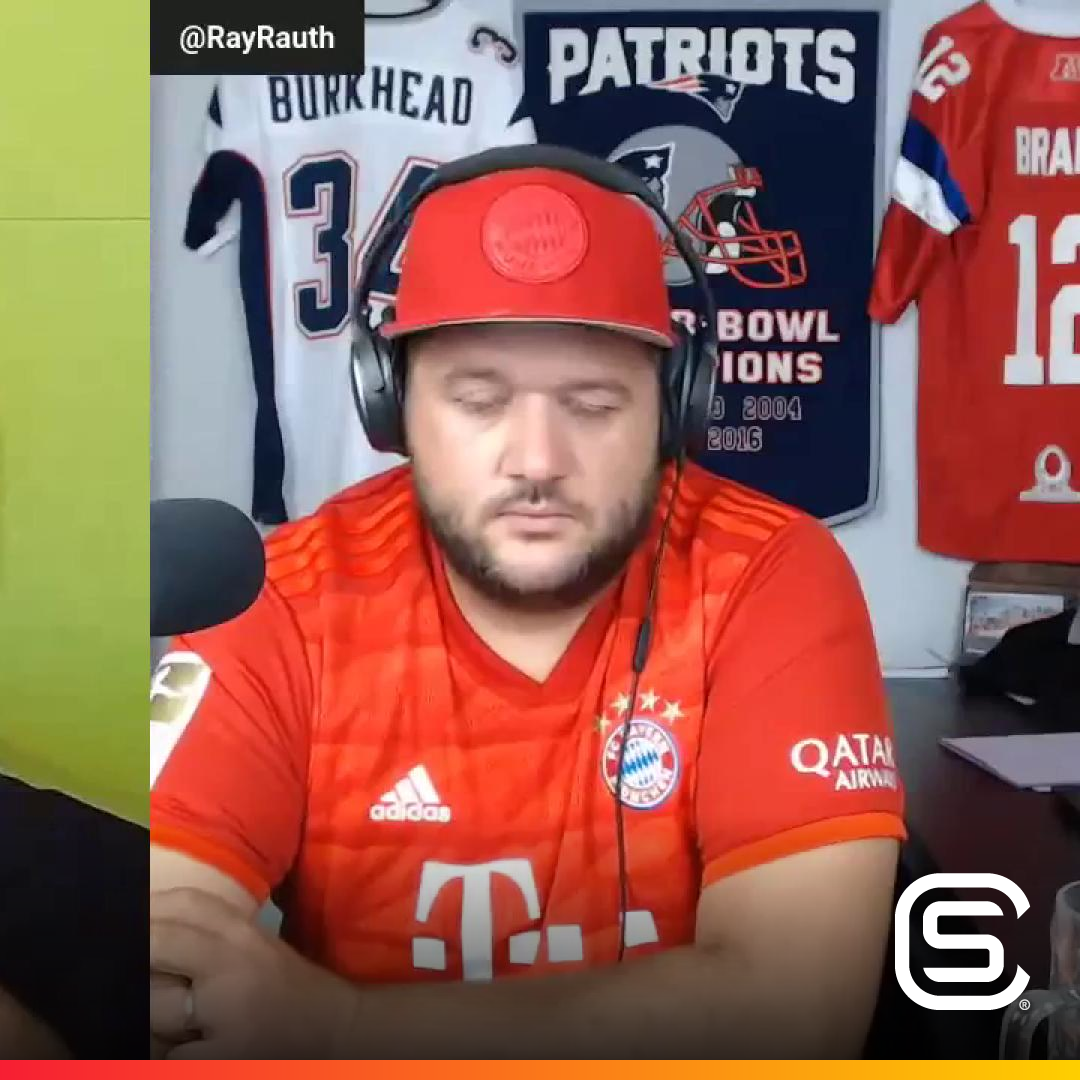 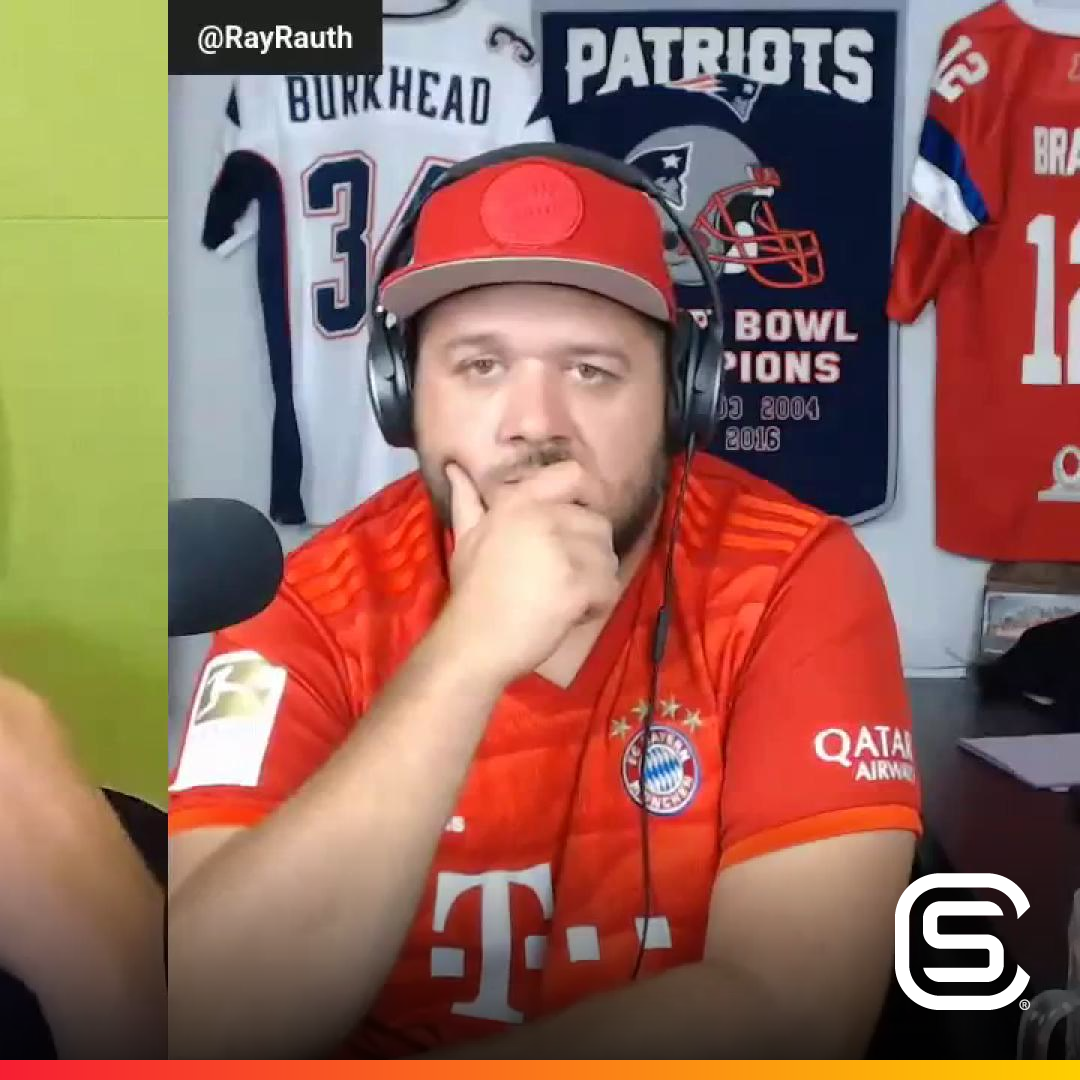