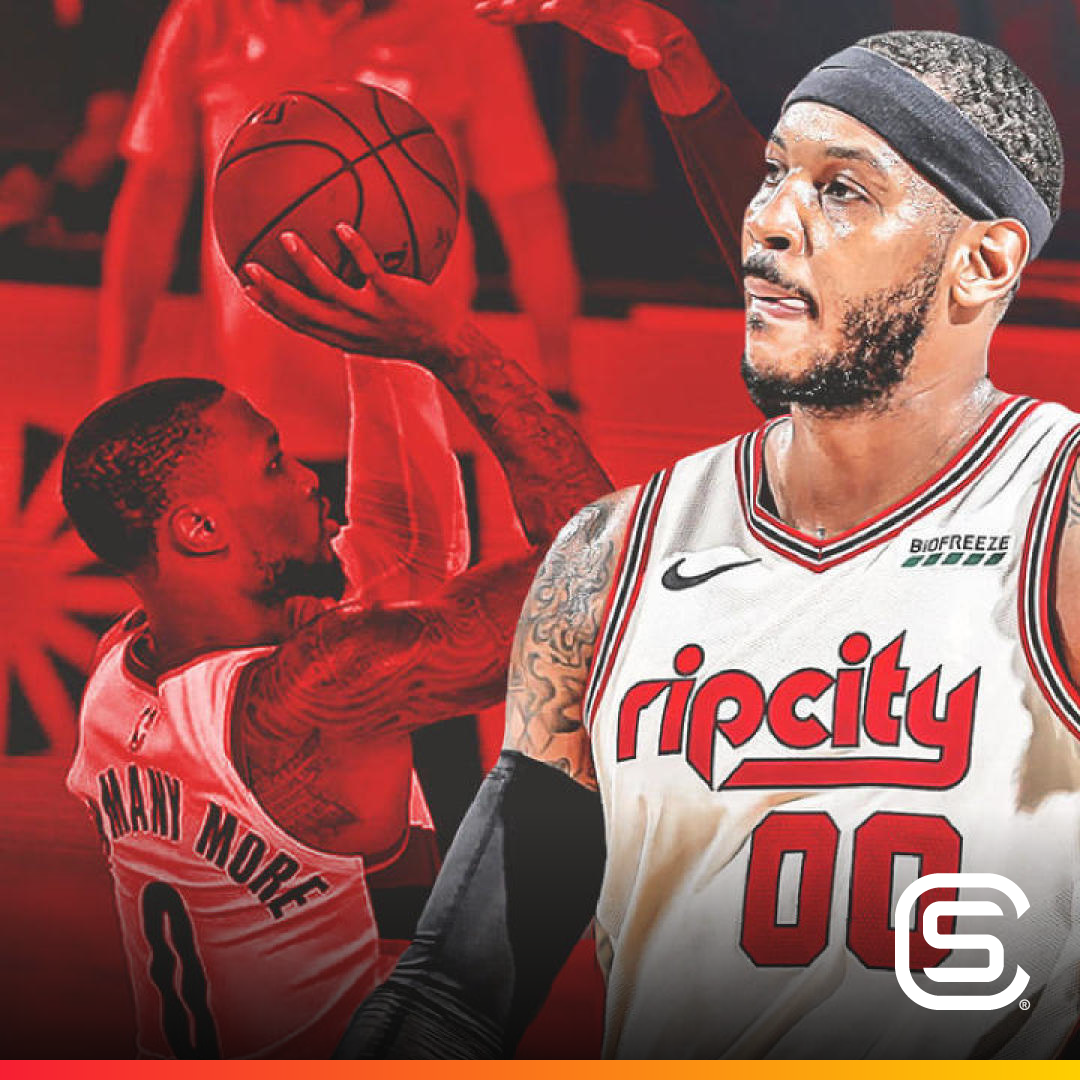 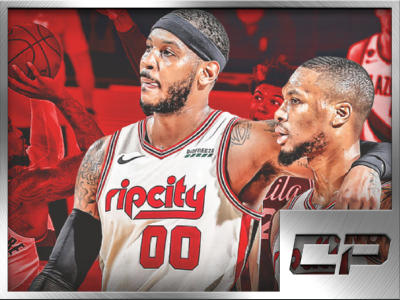 Portland Trail Blazers superstar Damian Lillard responded to Saturday night’s disappointing loss to the Los Angeles Clippers in the best way possible. This came in the form of an astounding 51-point performance on Sunday, leading his team to a huge victory over the Philadelphia 76ers — something that Portland teammate Carmelo Anthony approves of completely. […] 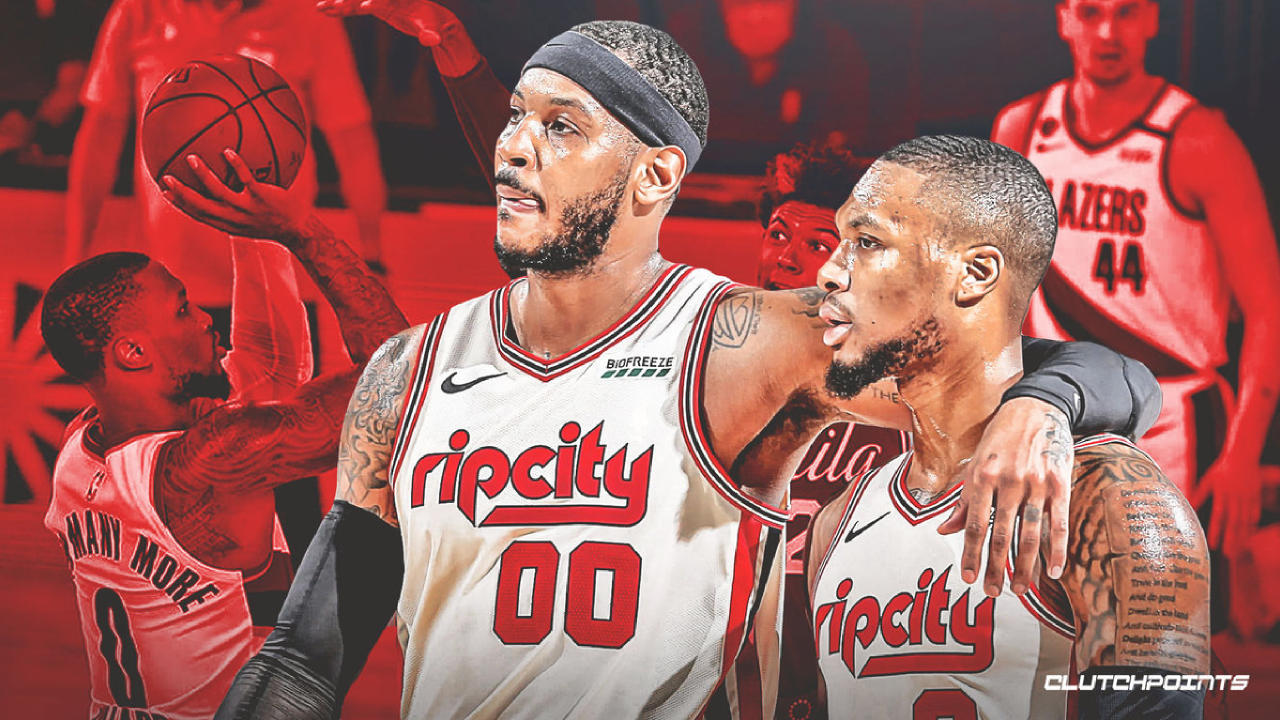 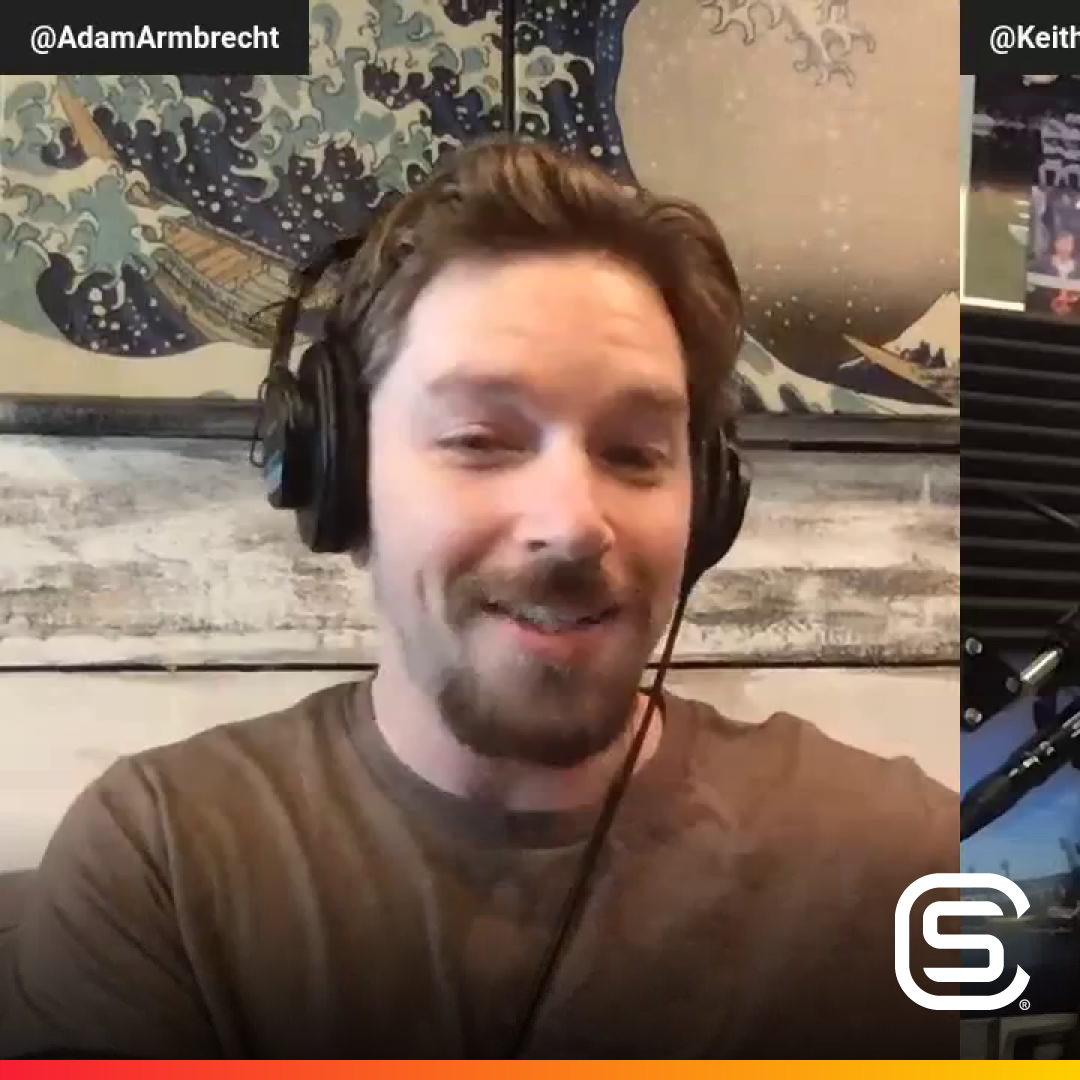 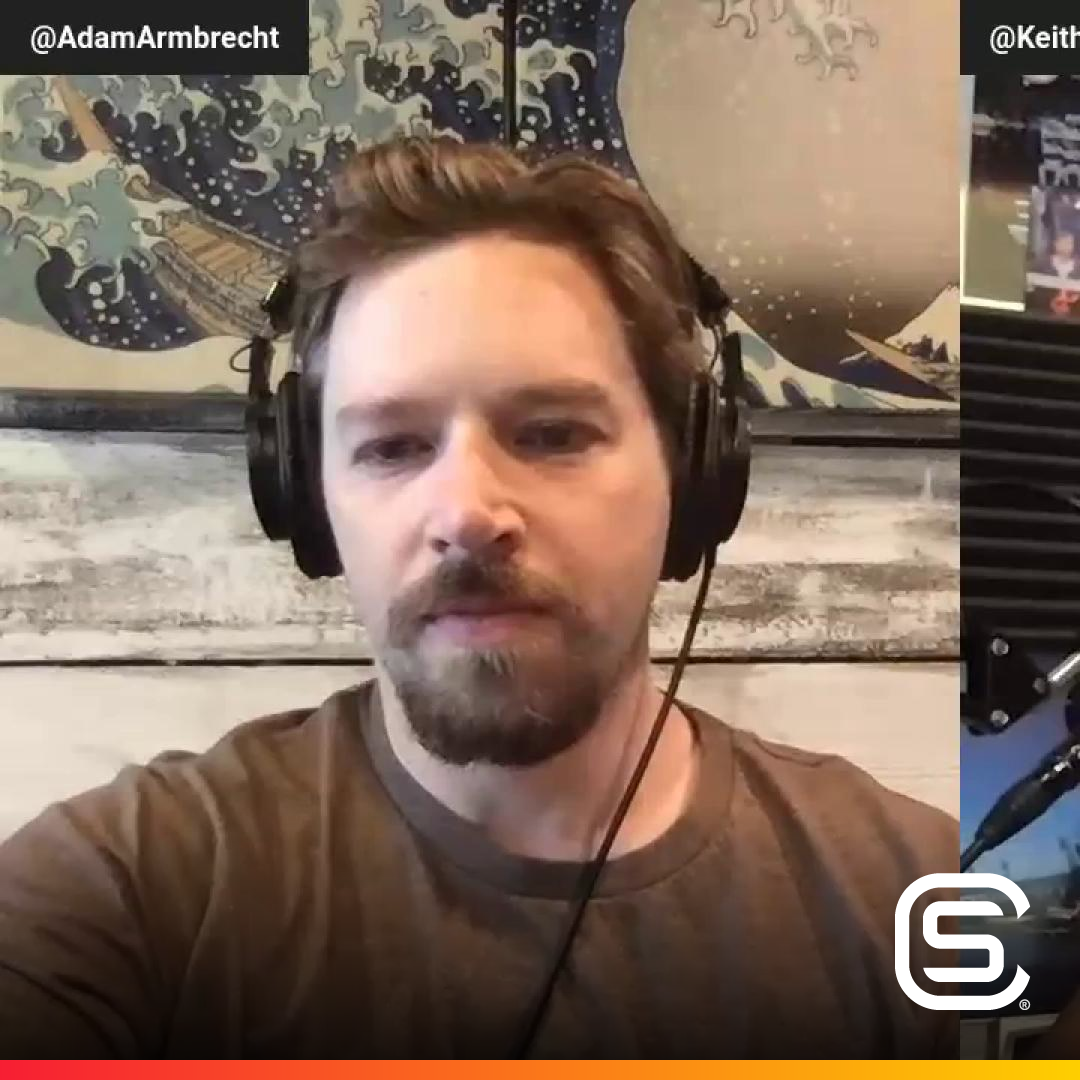