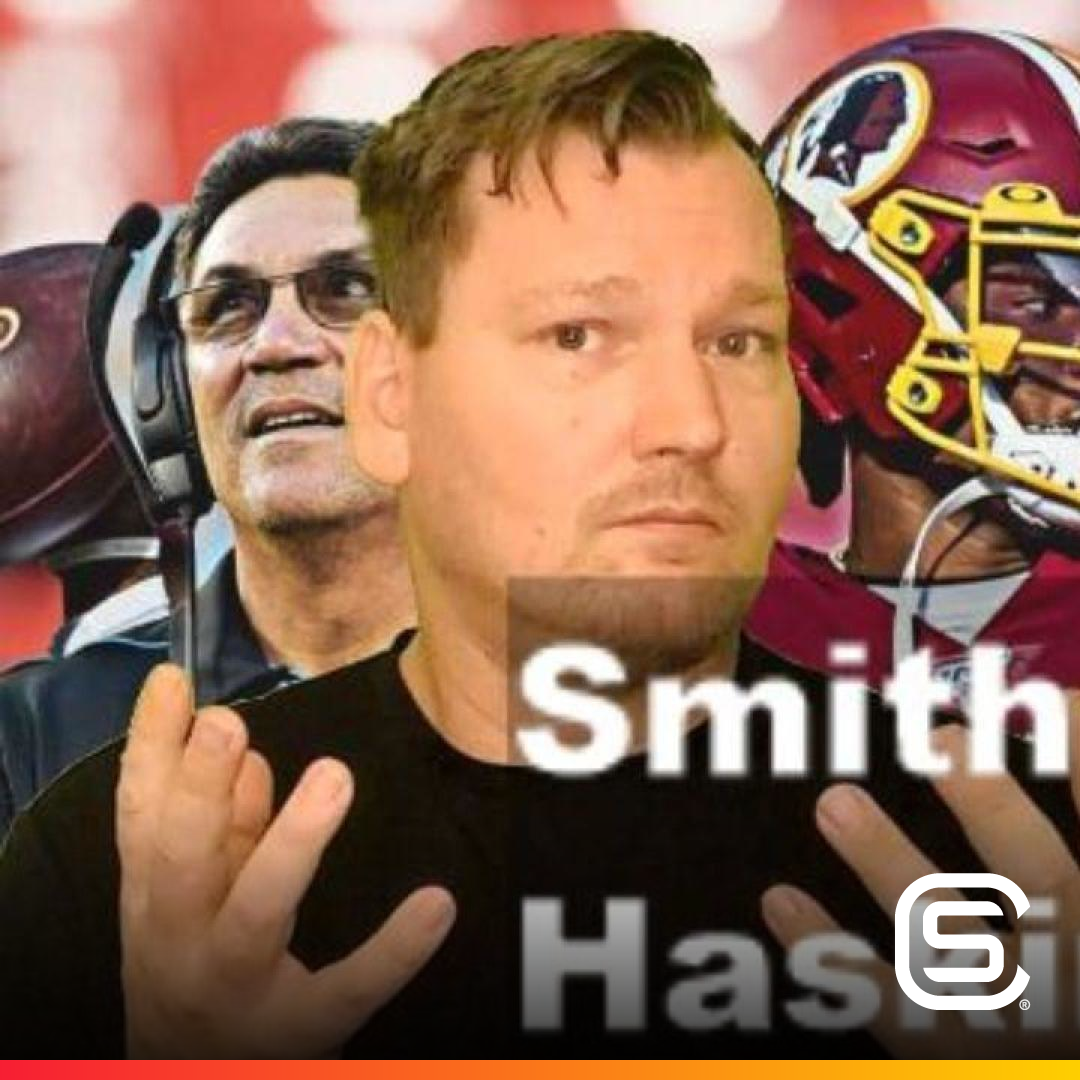 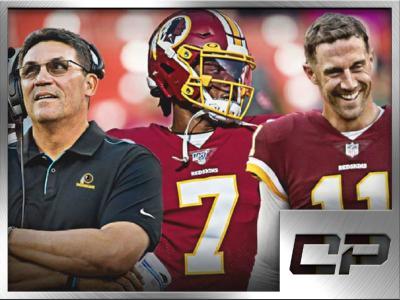 While it is a positive sight to see, many fans are still doubting the durability and effectiveness of the Washington Football Team’s returning playmaker in Alex Smith. However, new head coach Ron Rivera was quick to assure that Smith will be in the mix of things for the starting quarterback role if he continues to […] 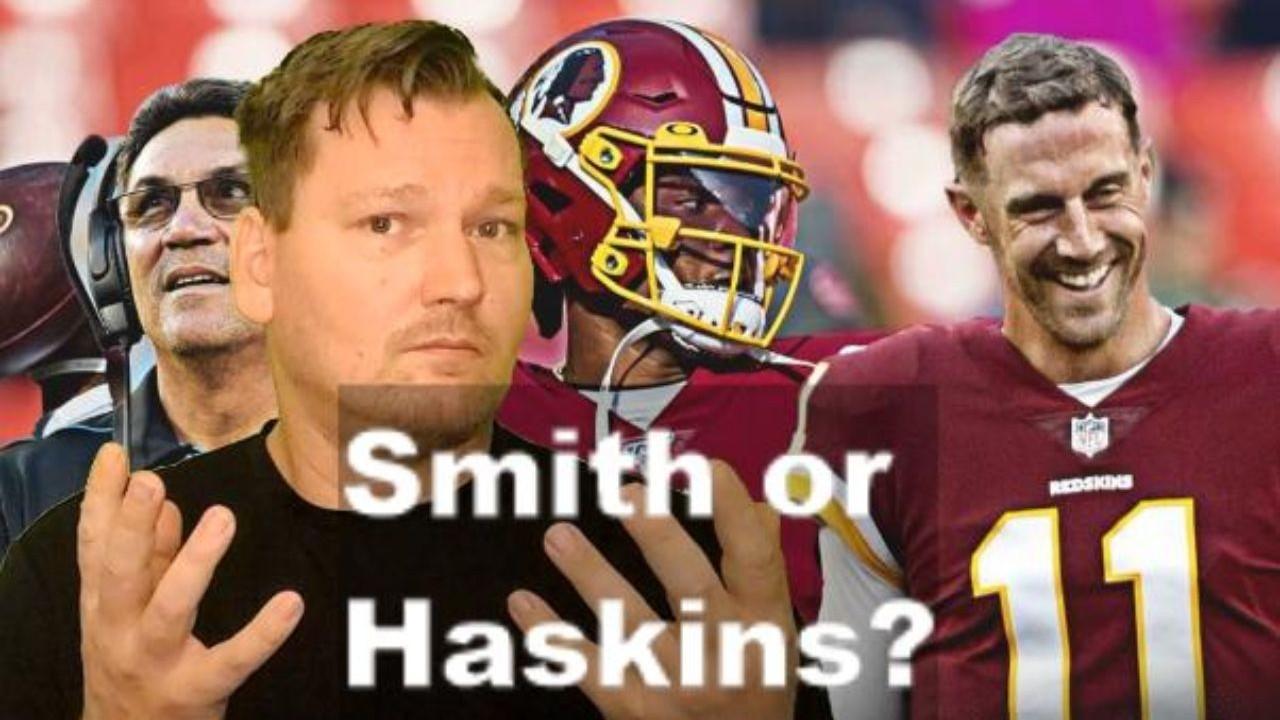