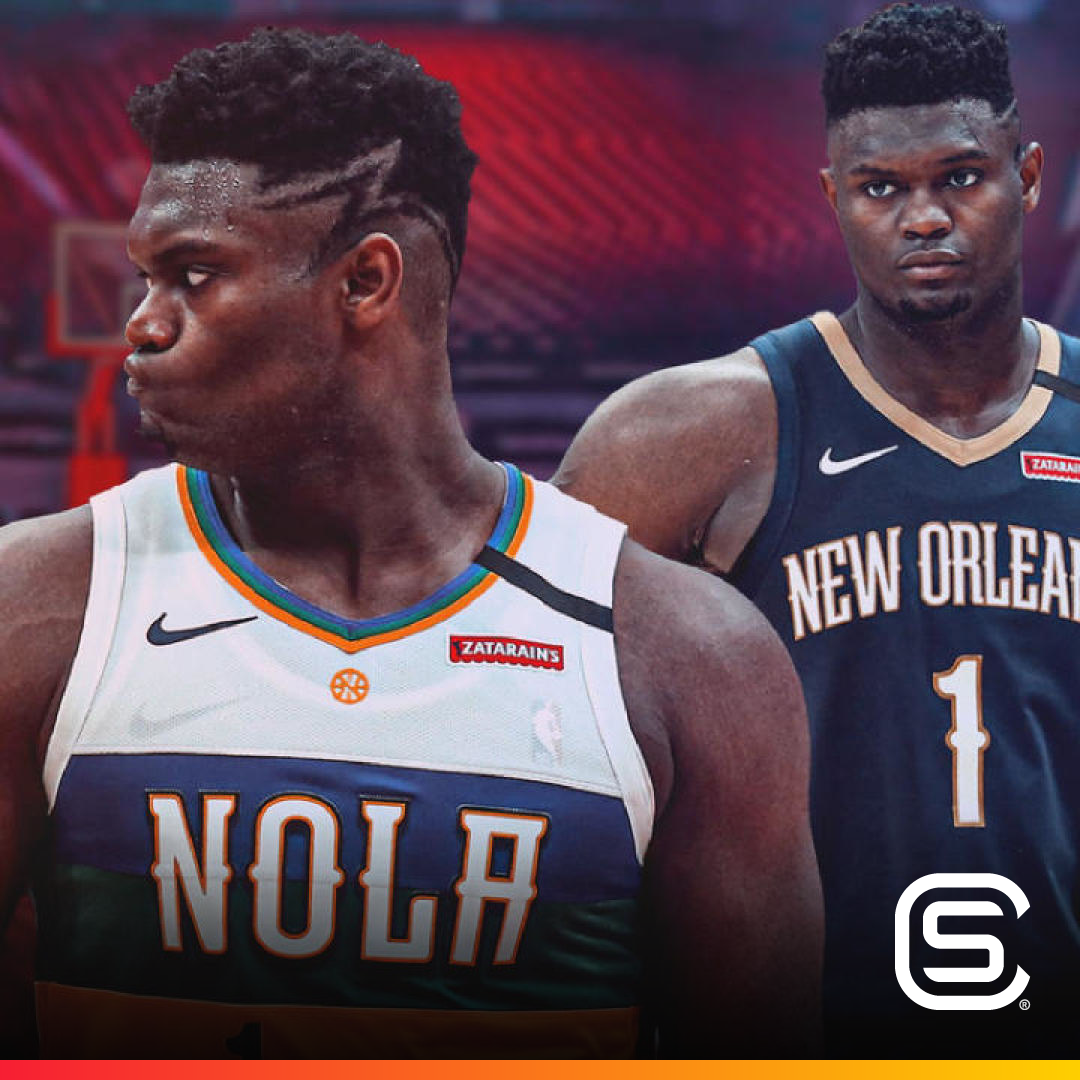 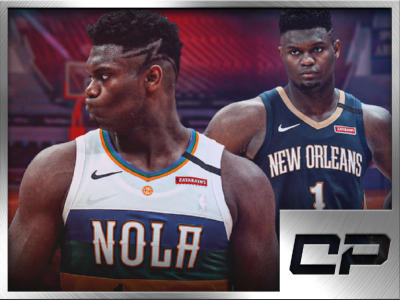 New Orleans Pelicans phenom Zion Williamson has spoken out about his team’s miserable time inside the Disney World bubble thus far. With the Pelicans losing in yet another blowout on Thursday against the Sacramento Kings, Williamson was quick to reiterate how he intends to take things one game at a time. According to Zion, he […] 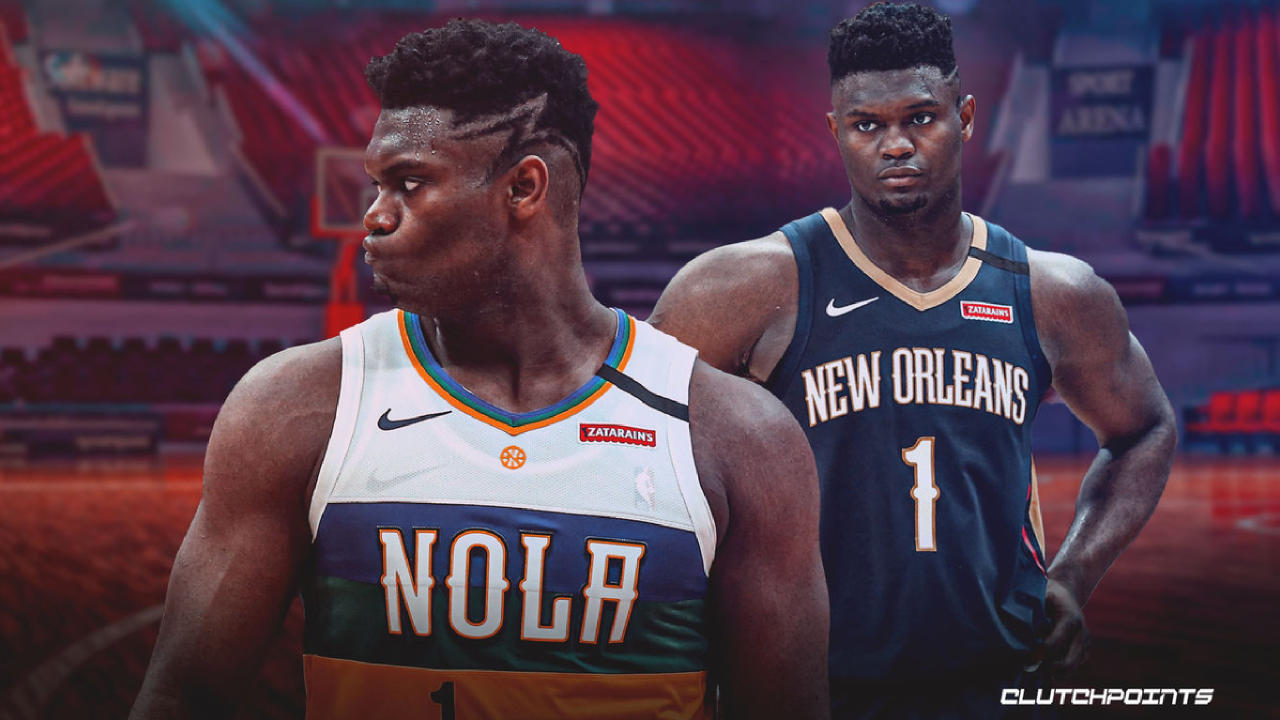