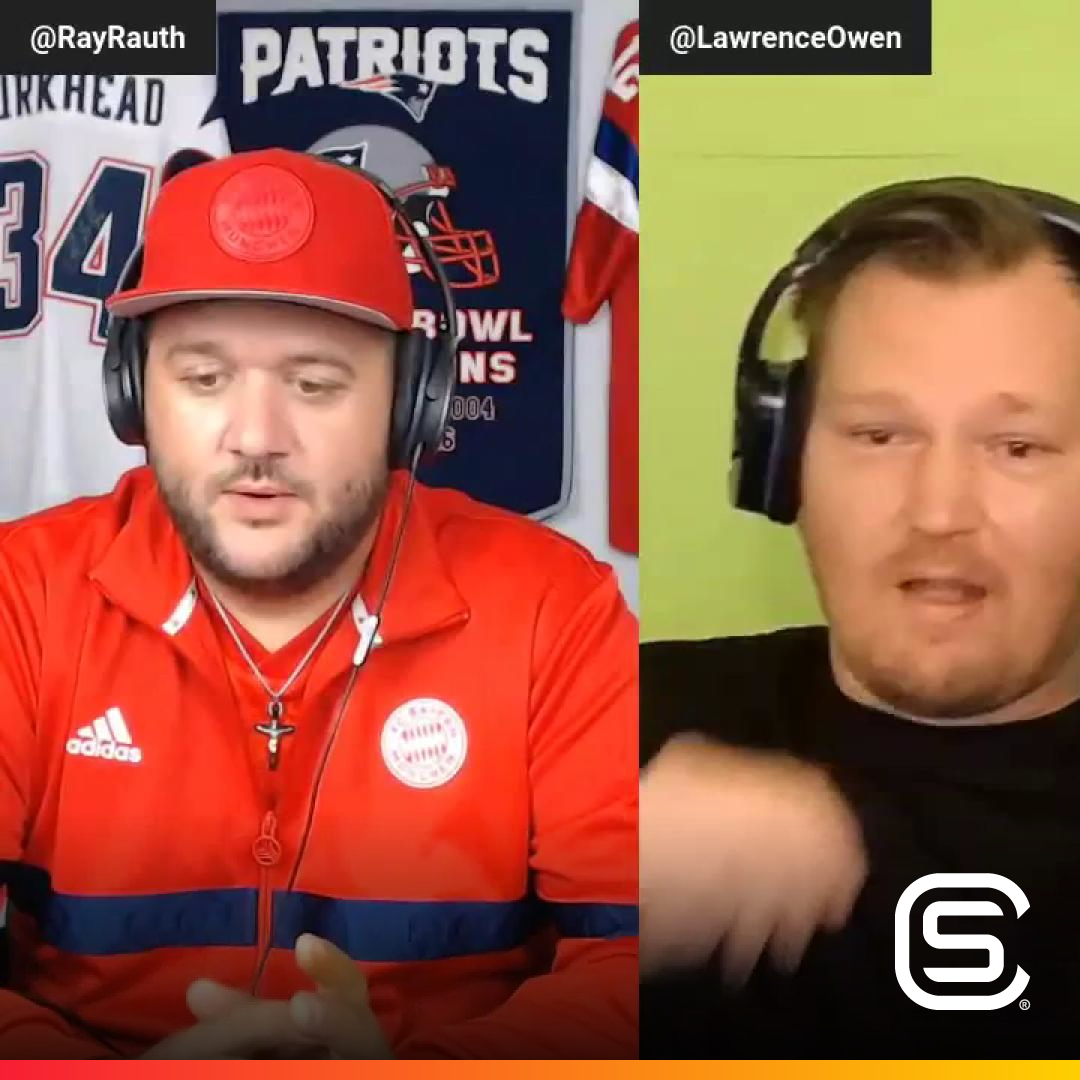 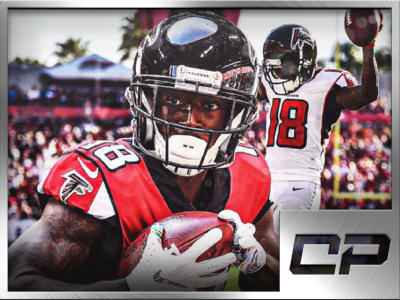 Calvin Ridley has a huge goal for the 2020 NFL season

Calvin Ridley has a huge goal for the 2020 NFL season

The Atlanta Falcons have generated plenty of hype with their offseason additions. However, wide receiver Calvin Ridley is looking forward to showing why he is the big ticket in the 2020 NFL season. Ridley has done a stellar job of establishing himself as a bonafide complementary option to wide receiver Julio Jones in the passing […] 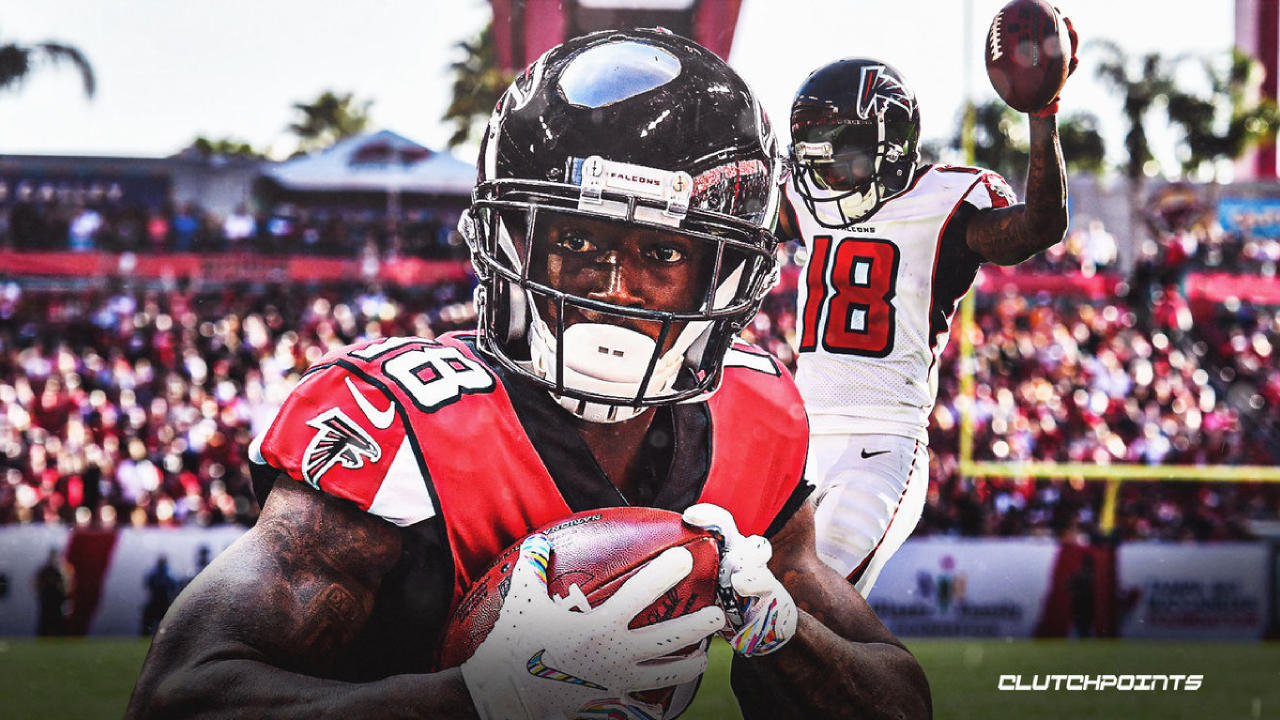 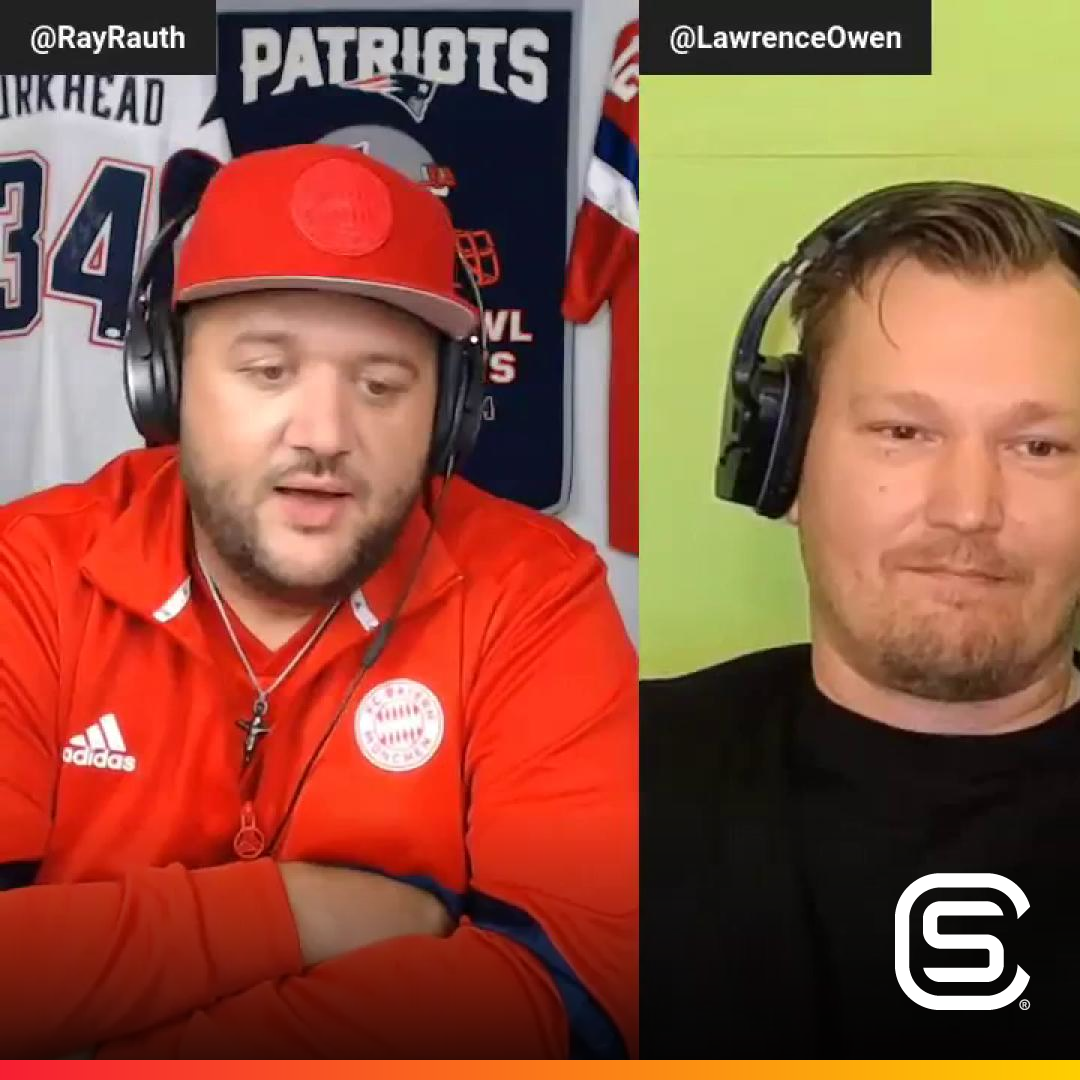