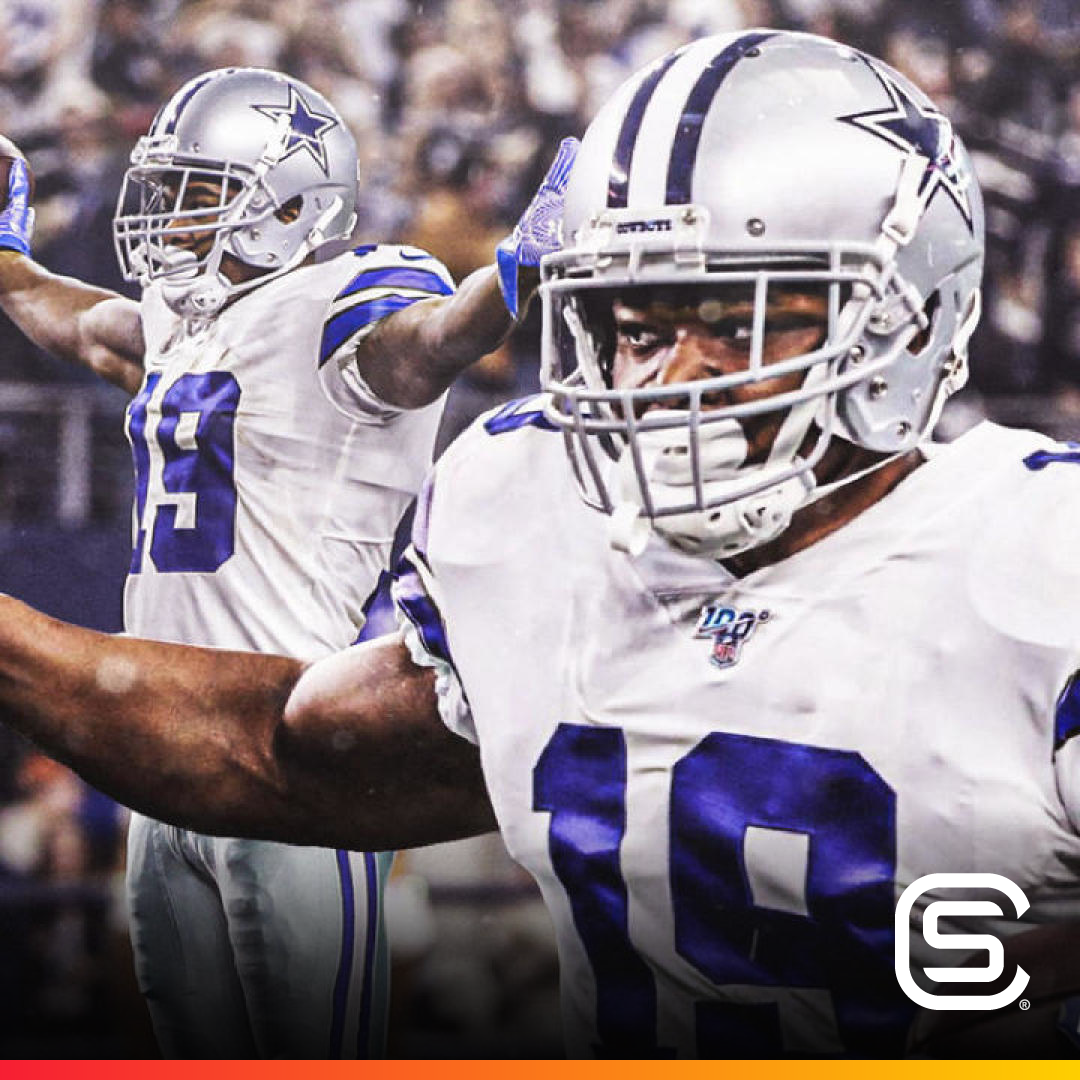 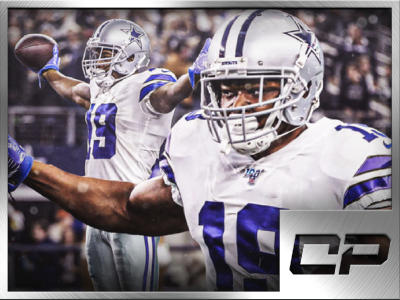 The Dallas Cowboys have one of the most exciting wide receiver groups in the NFL after selecting CeeDee Lamb in the first round of the 2020 NFL Draft. Lamb joins a group that includes emerging star Michael Gallup and superstar Amari Cooper. And Cooper seems to be pretty thrilled with the idea of having those […] 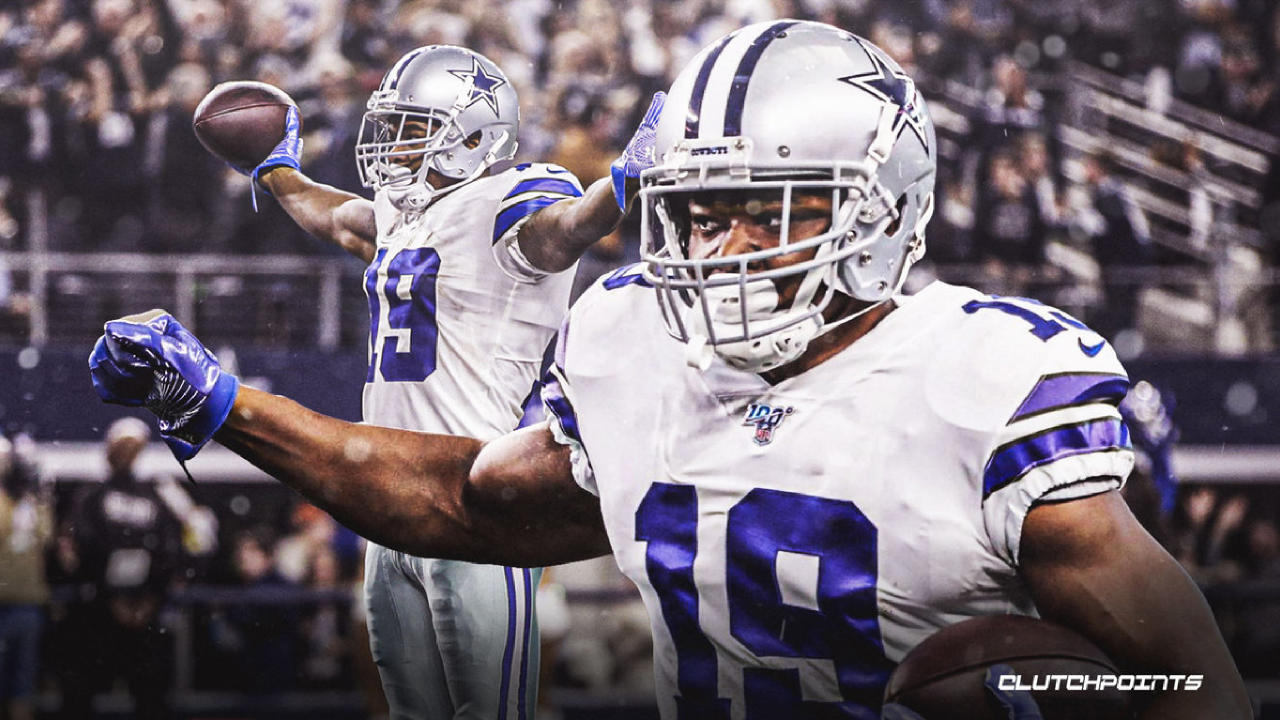 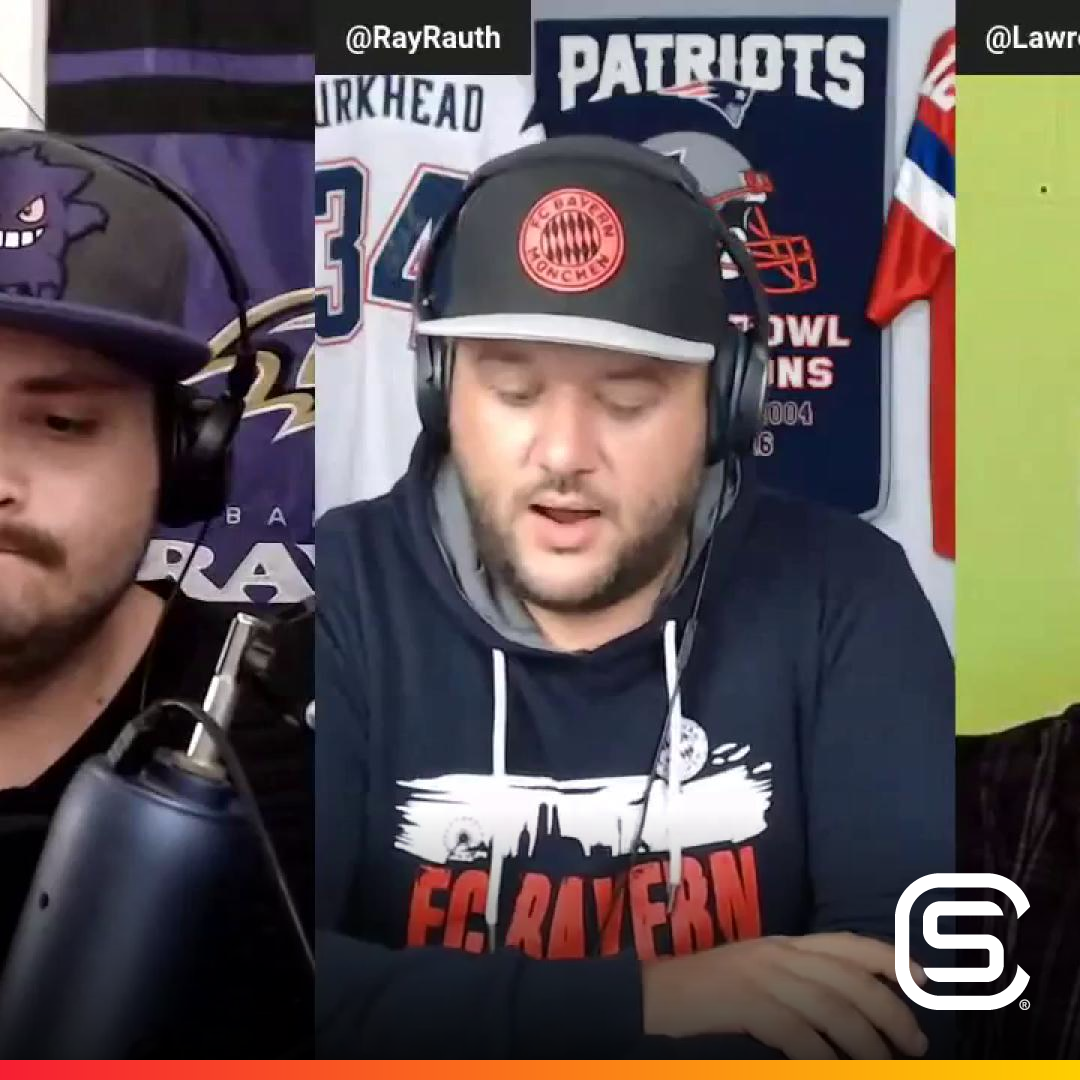 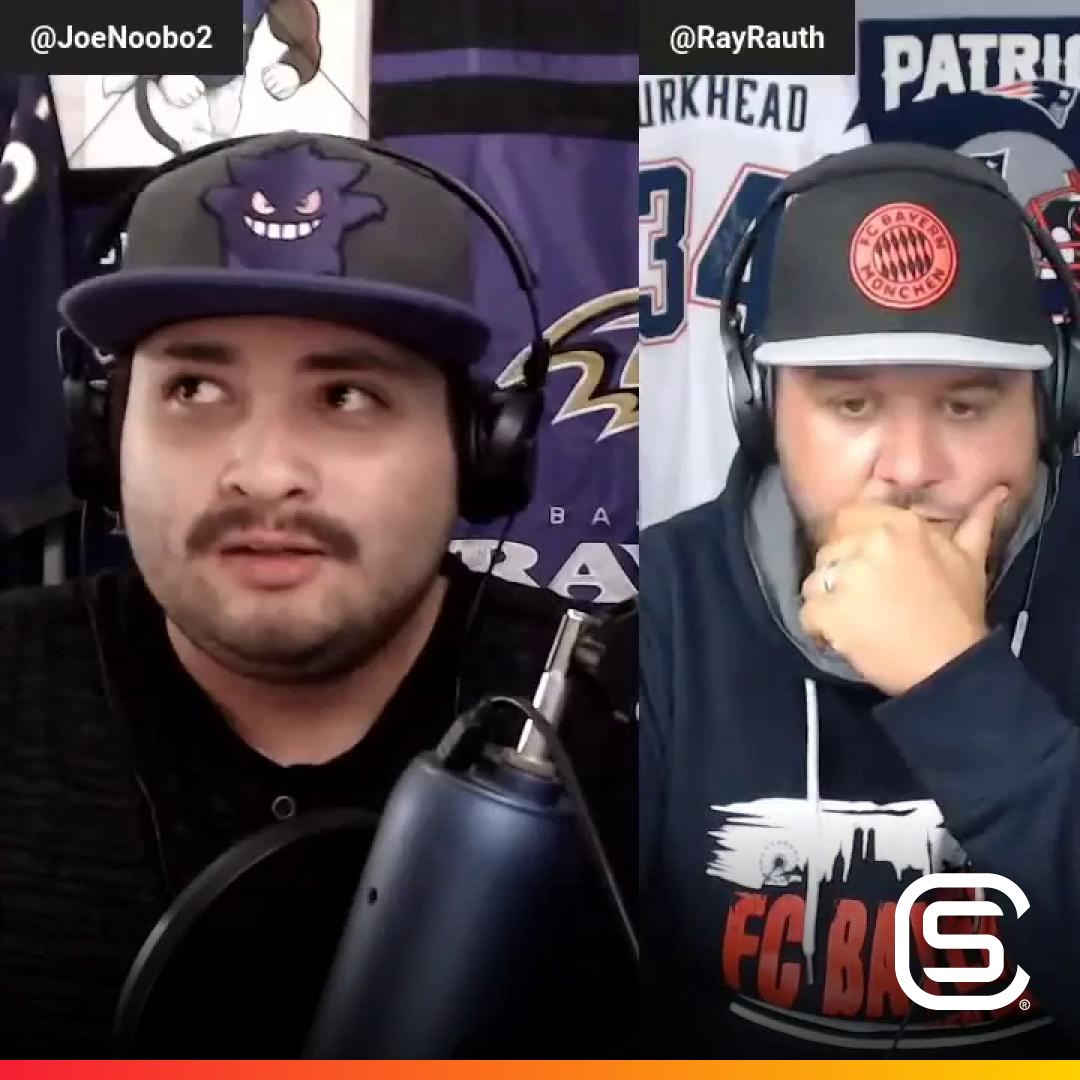