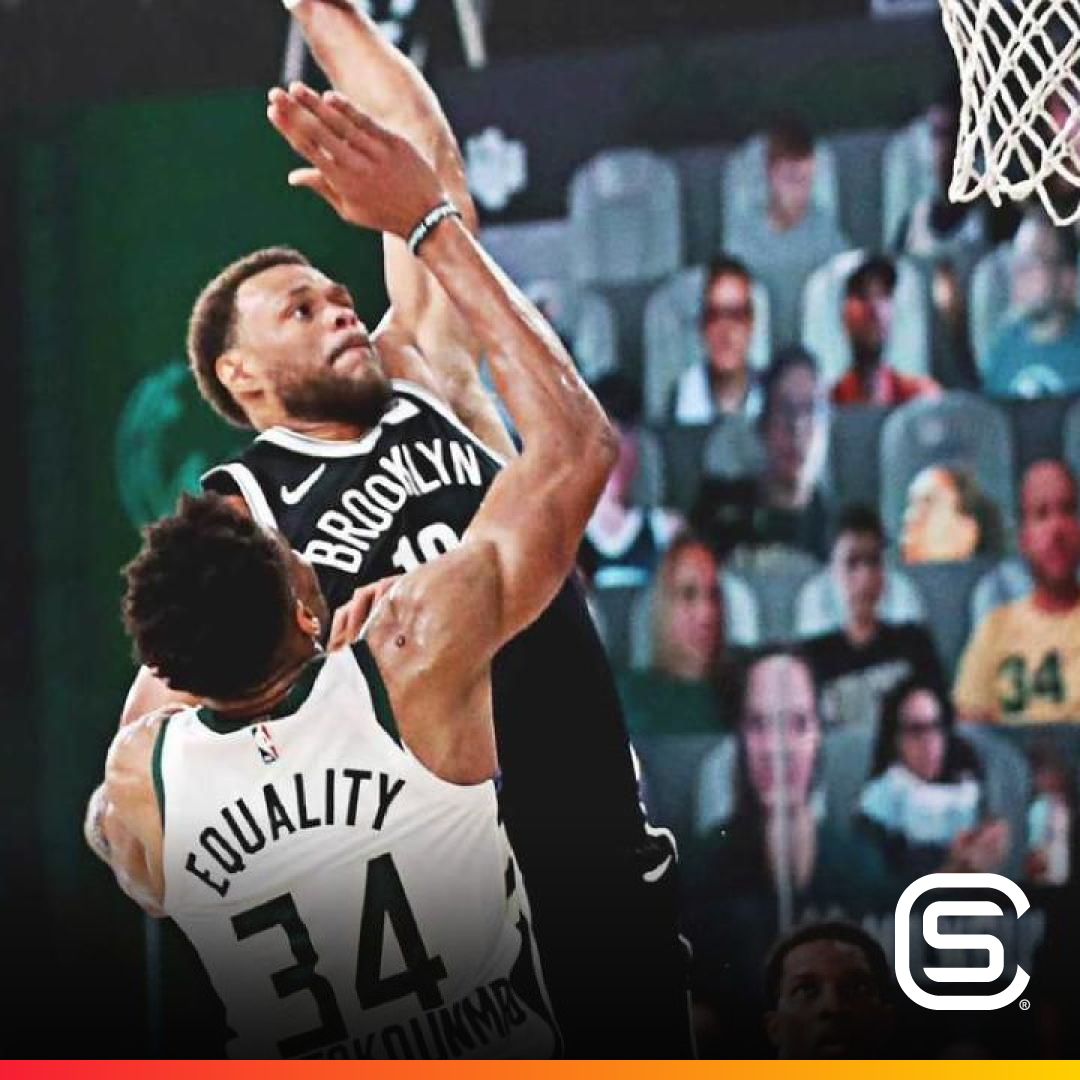 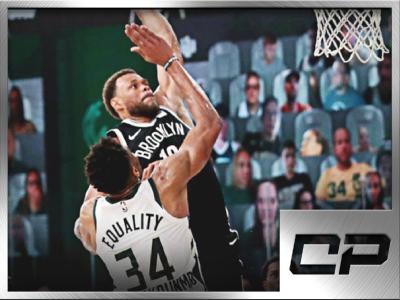 Milwaukee Bucks superstar Giannis Antetokounmpo is the frontrunner for MVP and possibly Defensive Player of the Year as well, but that didn’t deter Brooklyn Nets swingman Justin Anderson from taking Antetokounmpo on a voyage to the rim. In the second quarter of Tuesday’s matchup between the potential first-round foes, Anderson darted toward the lane and […] 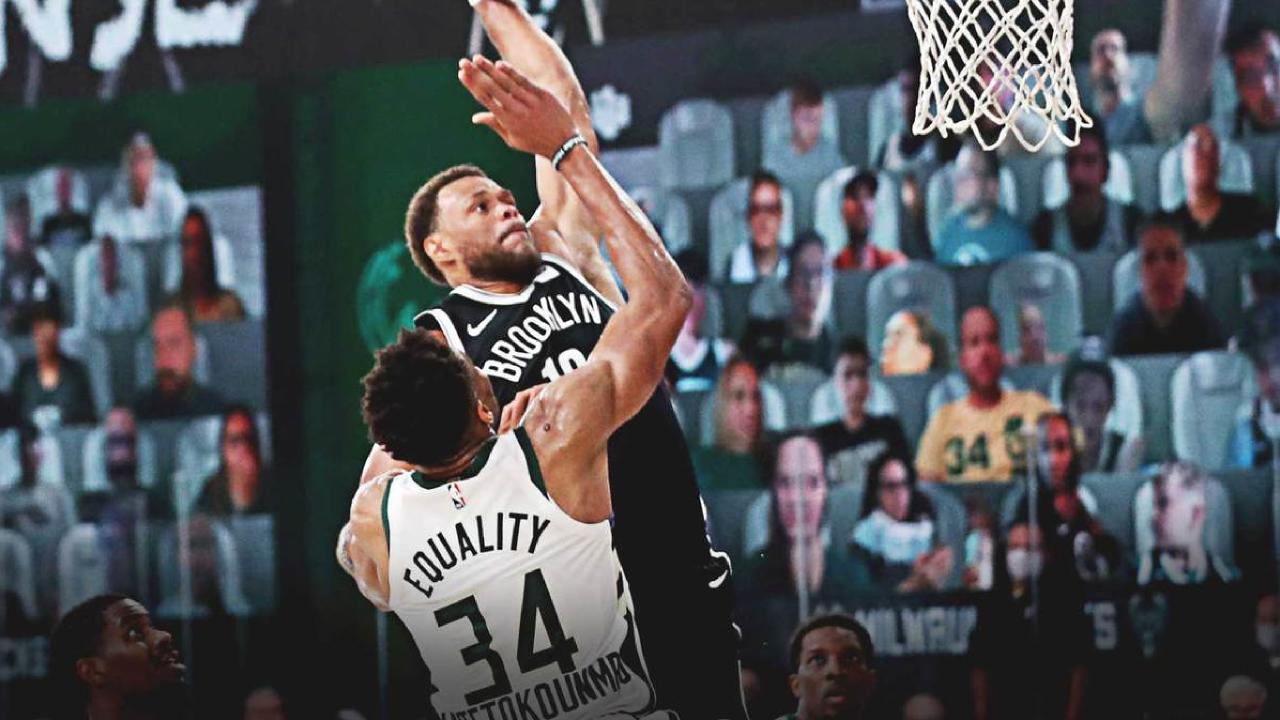 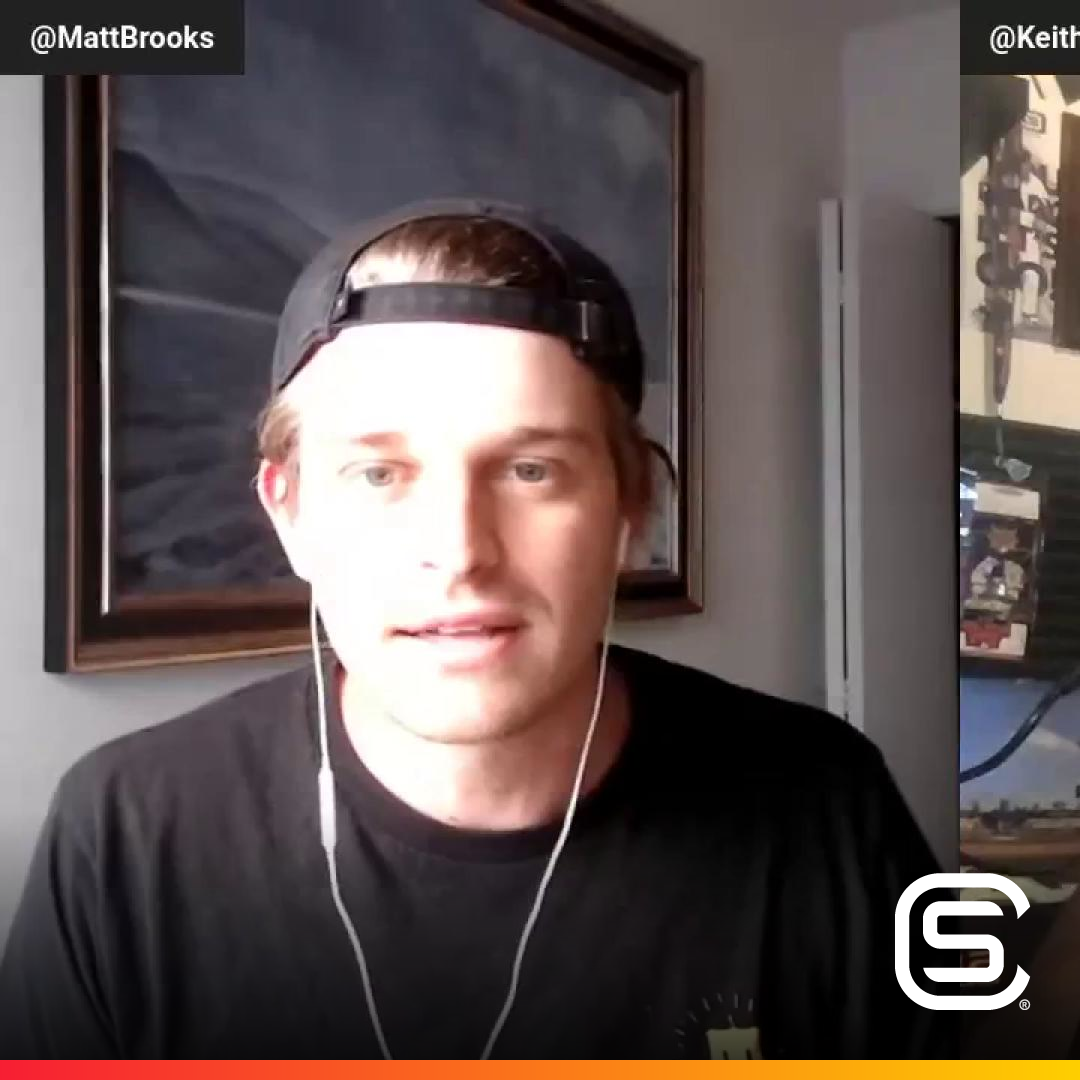 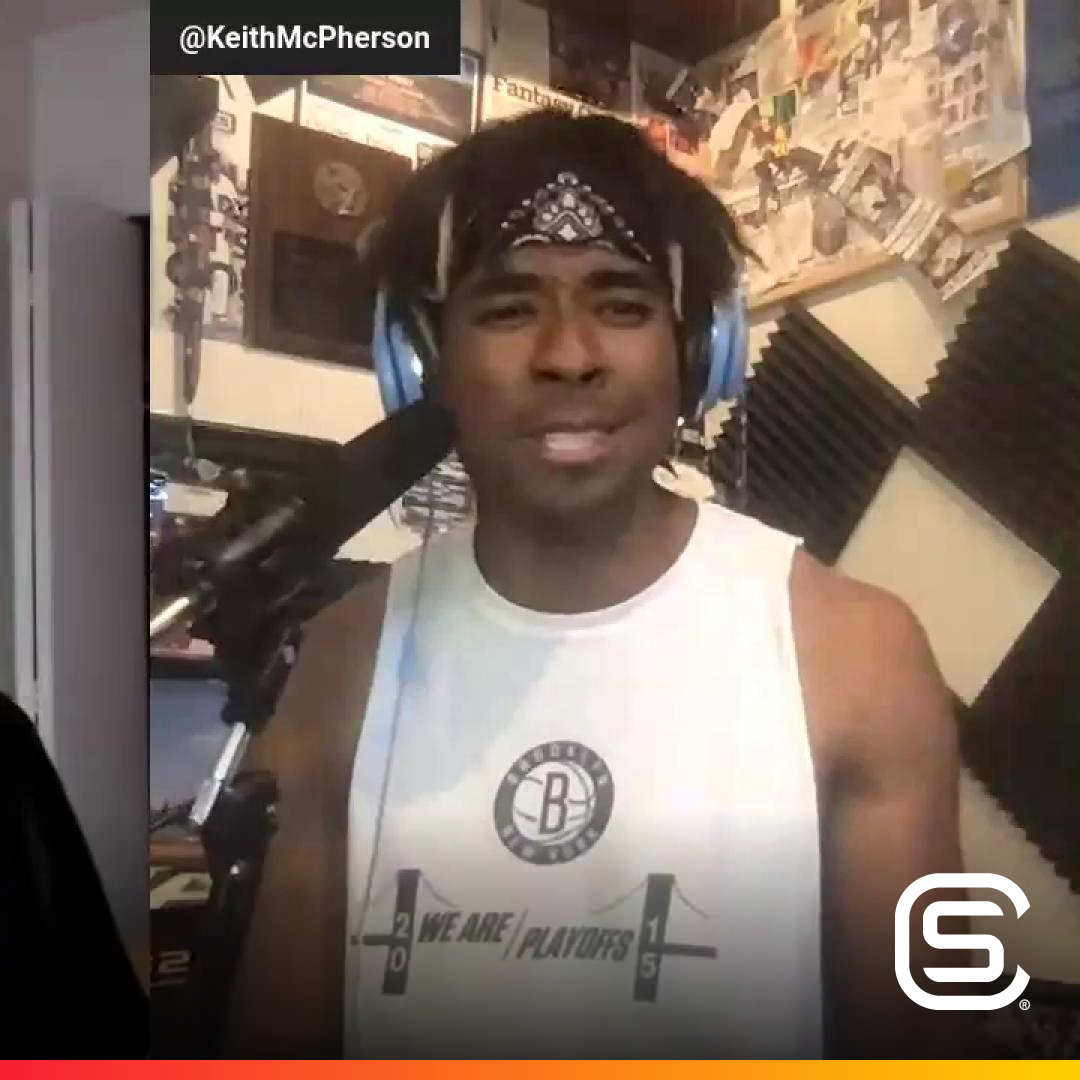