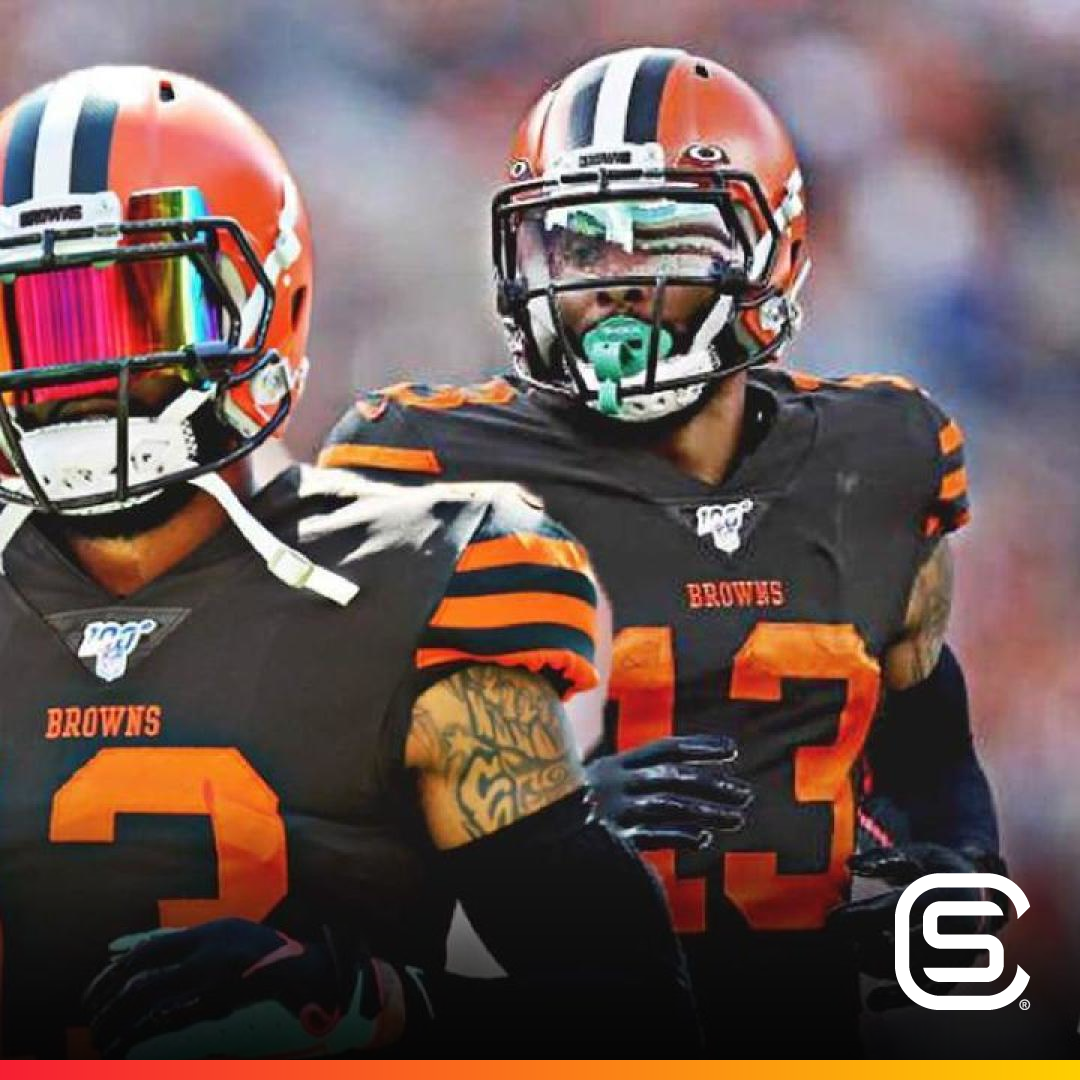 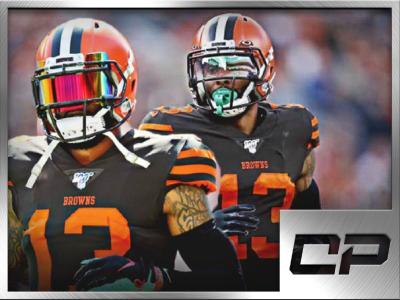 Cleveland Browns wide receiver Odell Beckham Jr.’s stance on whether the 2020 season should go ahead or not is very straightforward. Speaking with the Wall Street Journal, Beckham had a very direct message for the NFL and is prepared to do his part for it: “We’re not ready for football season,” Beckham said “So why […] 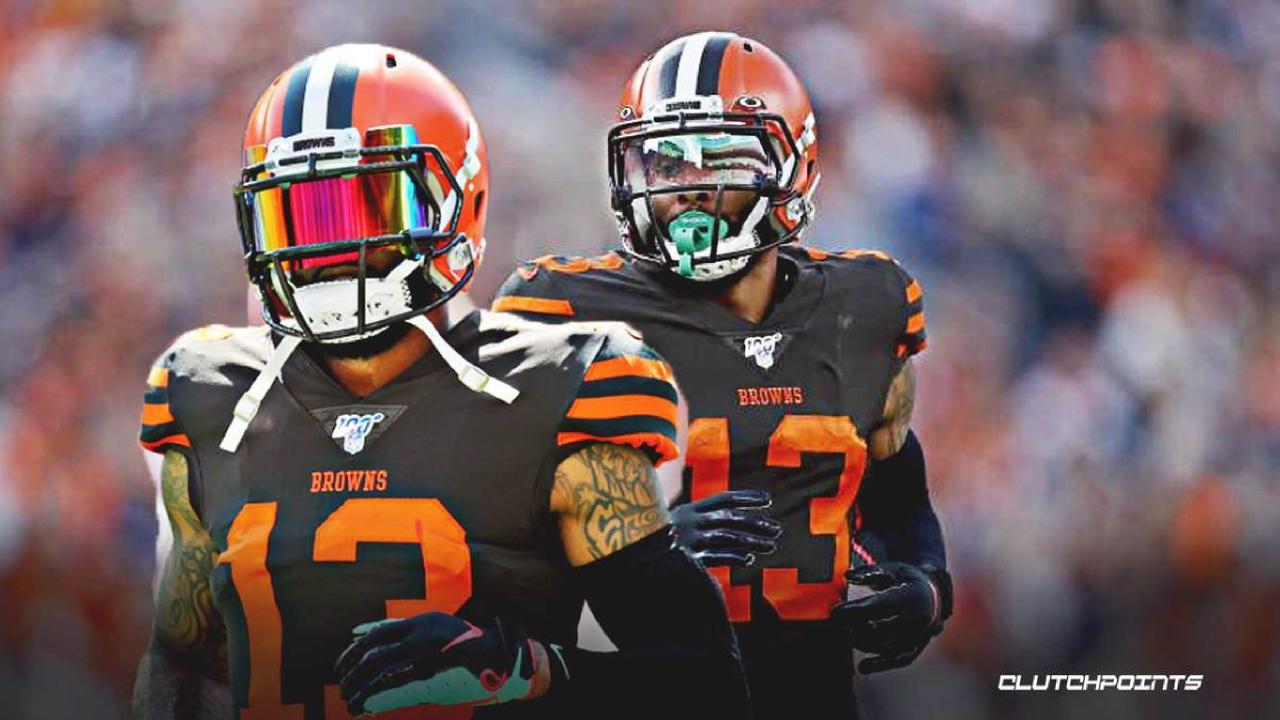 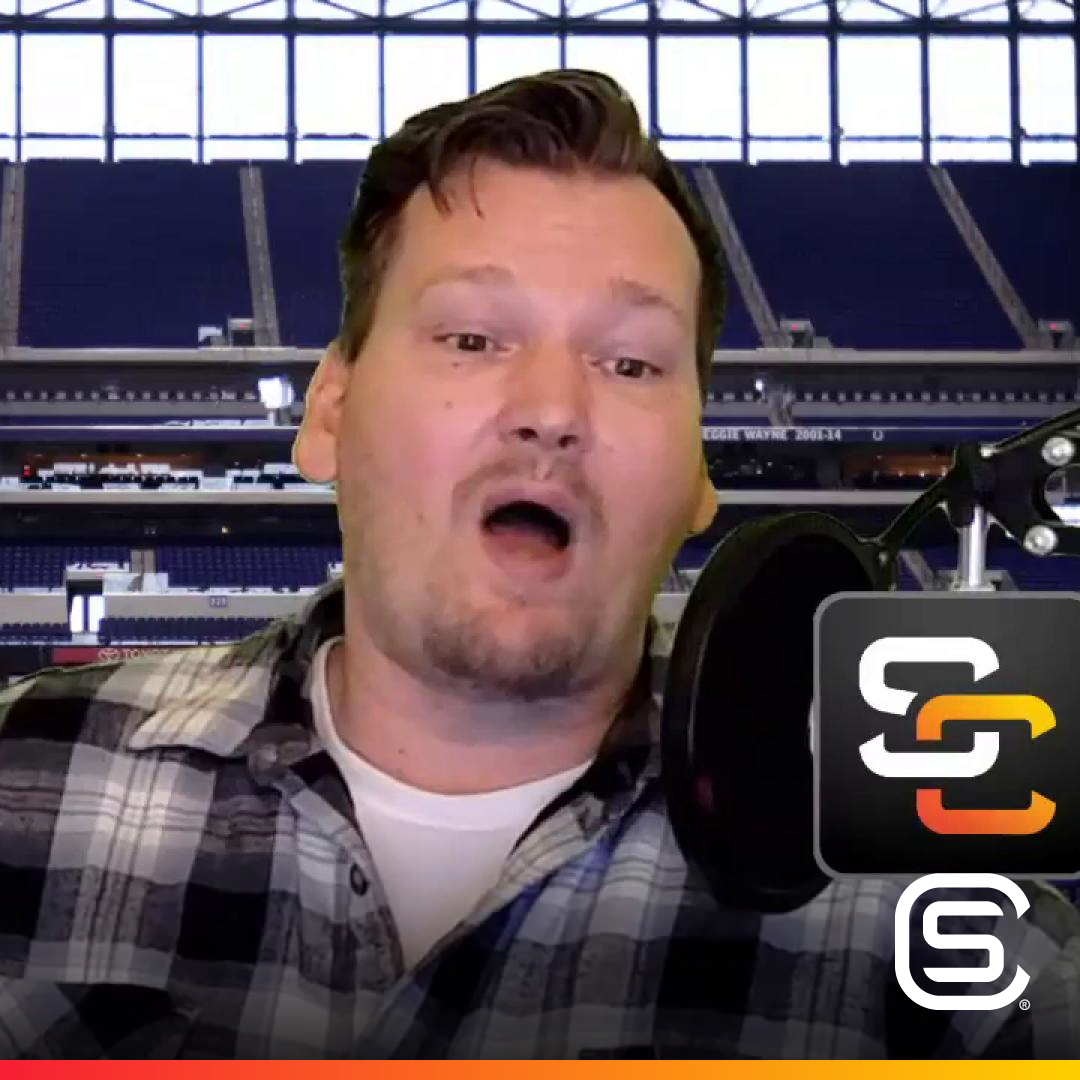 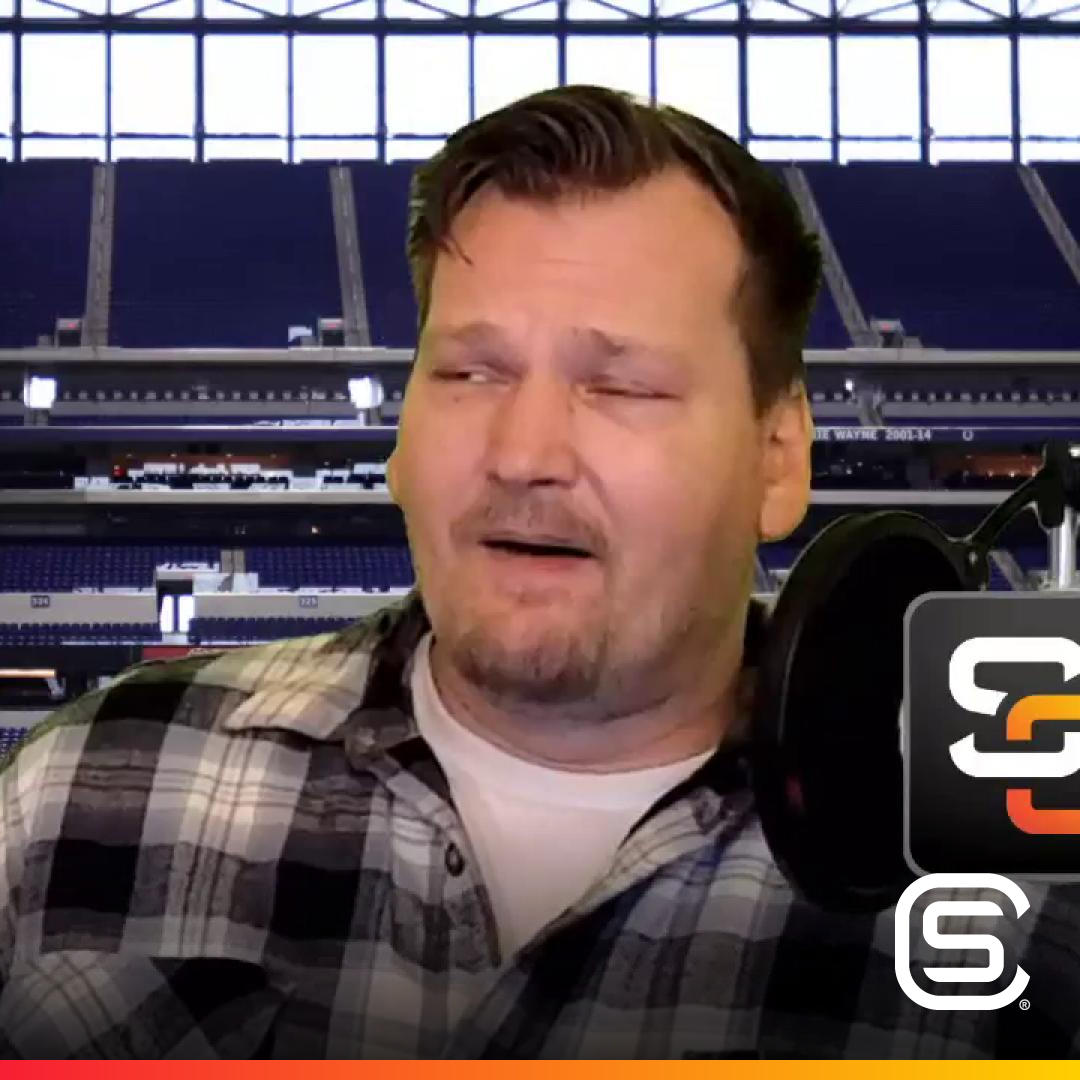