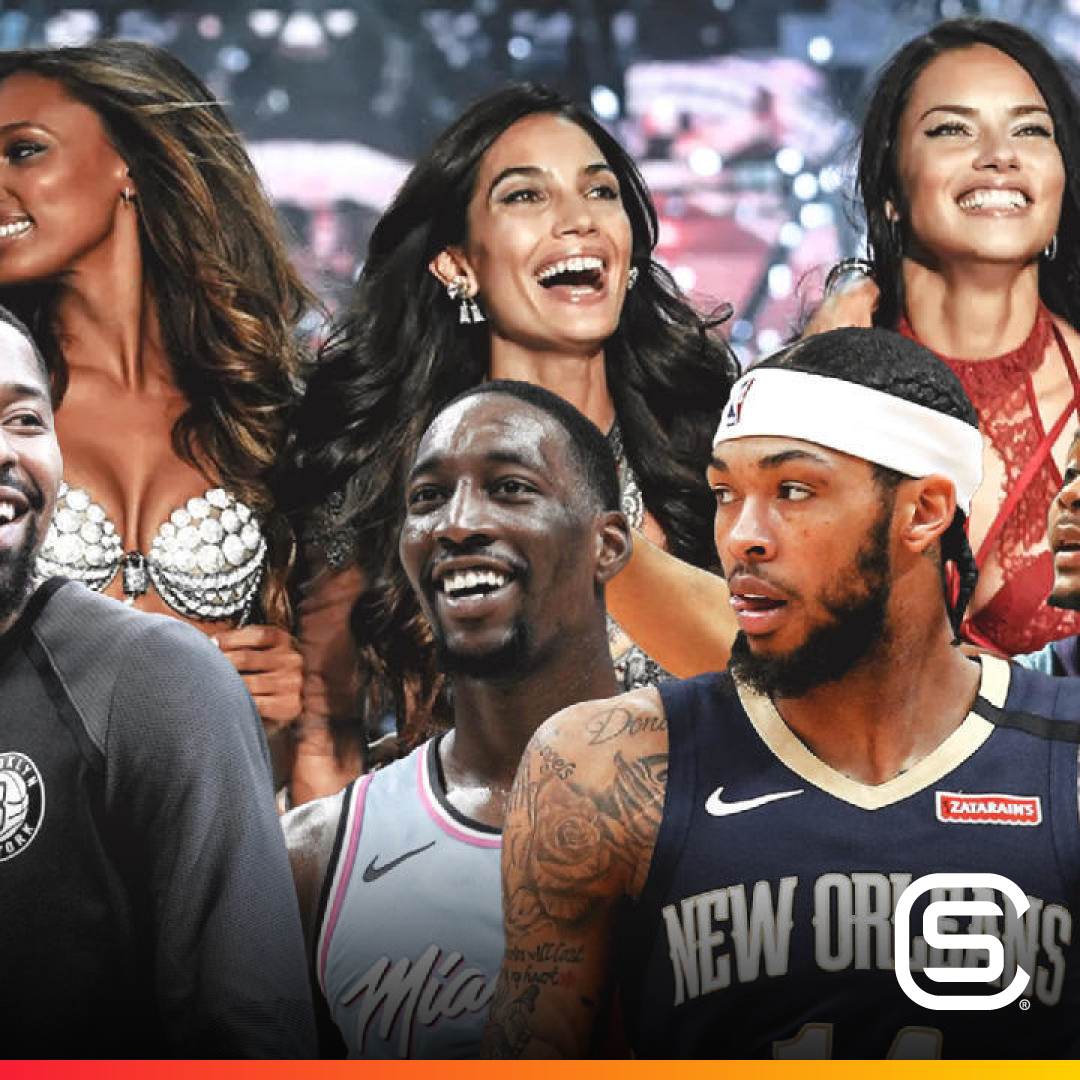 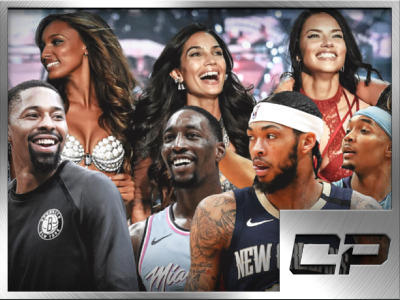 Brooklyn Nets point guard Spencer Dinwiddie took to social media after Thursday night’s NBA restart to share his thoughts on who should be named Most Improved Player in the NBA this season. As part of a reply to Bleacher Report’s Taylor Rooks’ tweet, which asked this very question, Dinwiddie listed Bam Adebayo and Devonte’ Graham […] 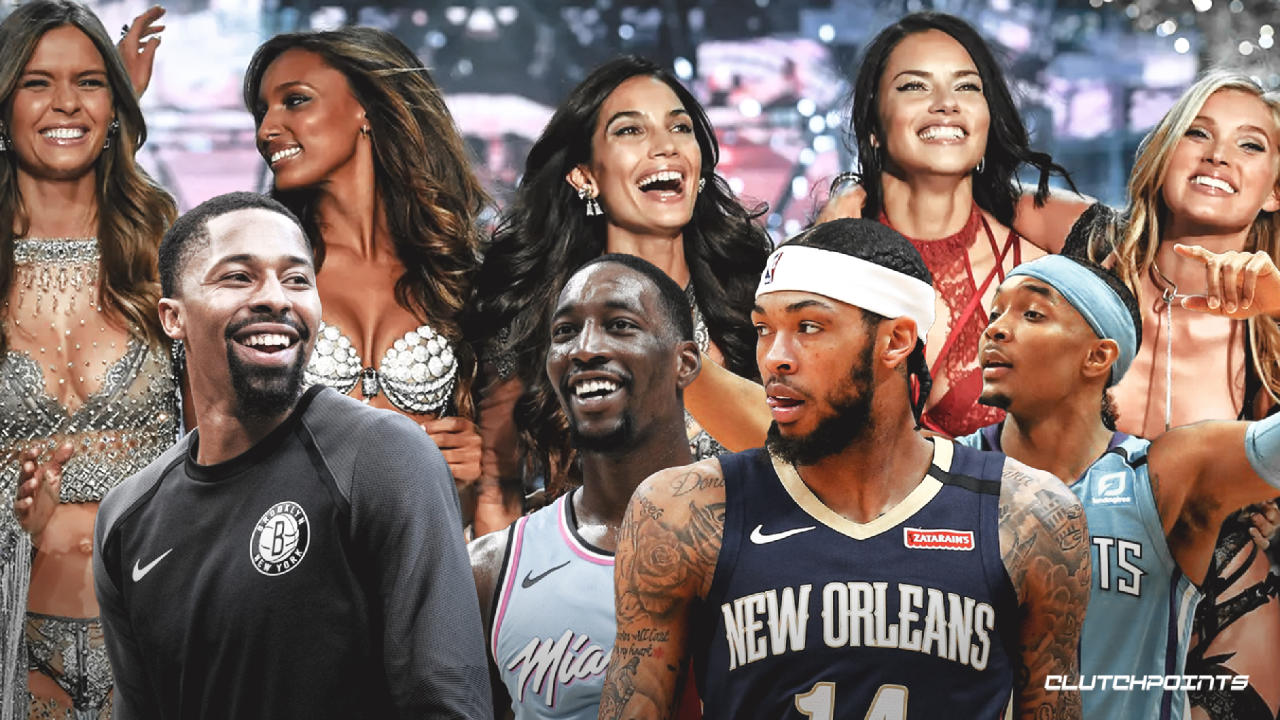 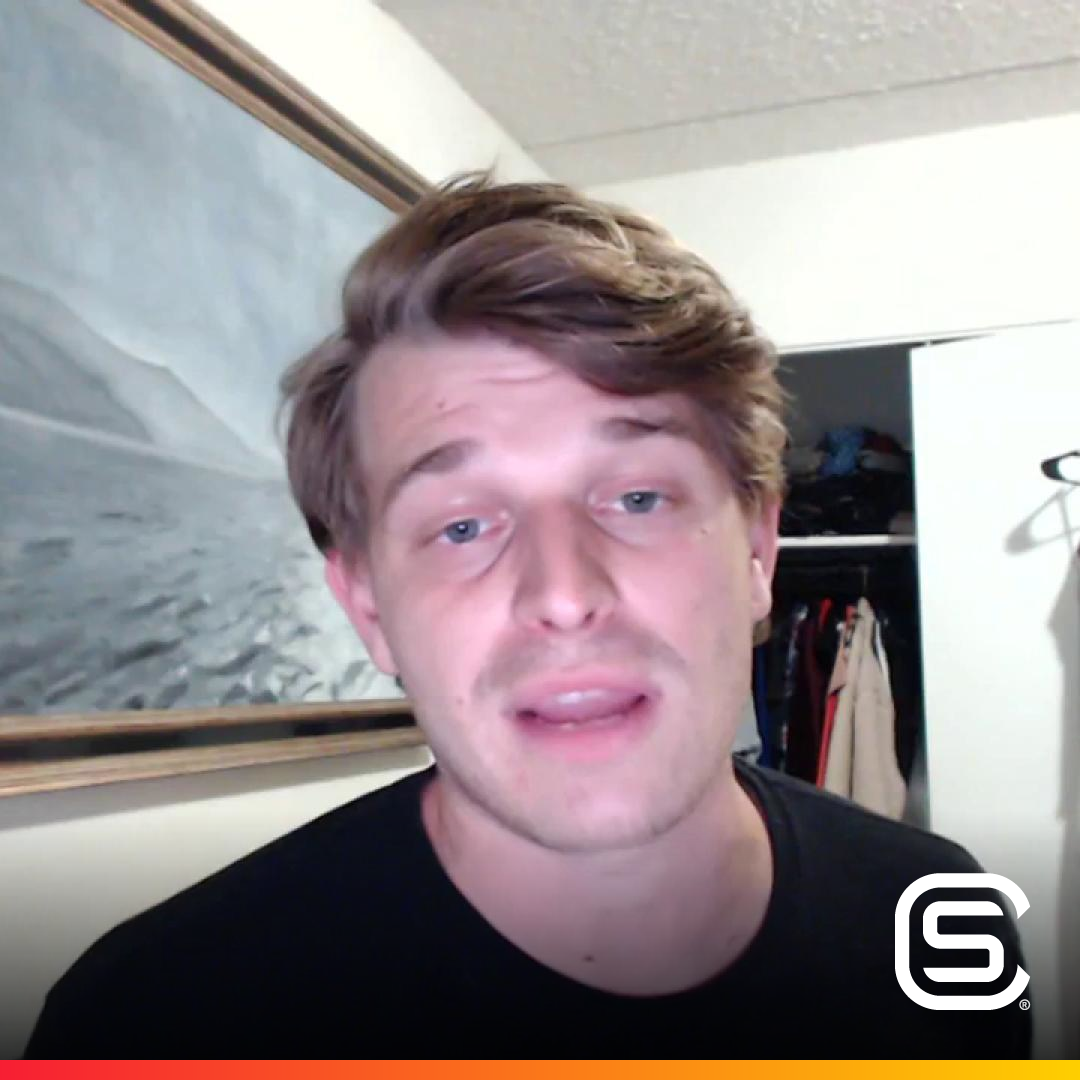 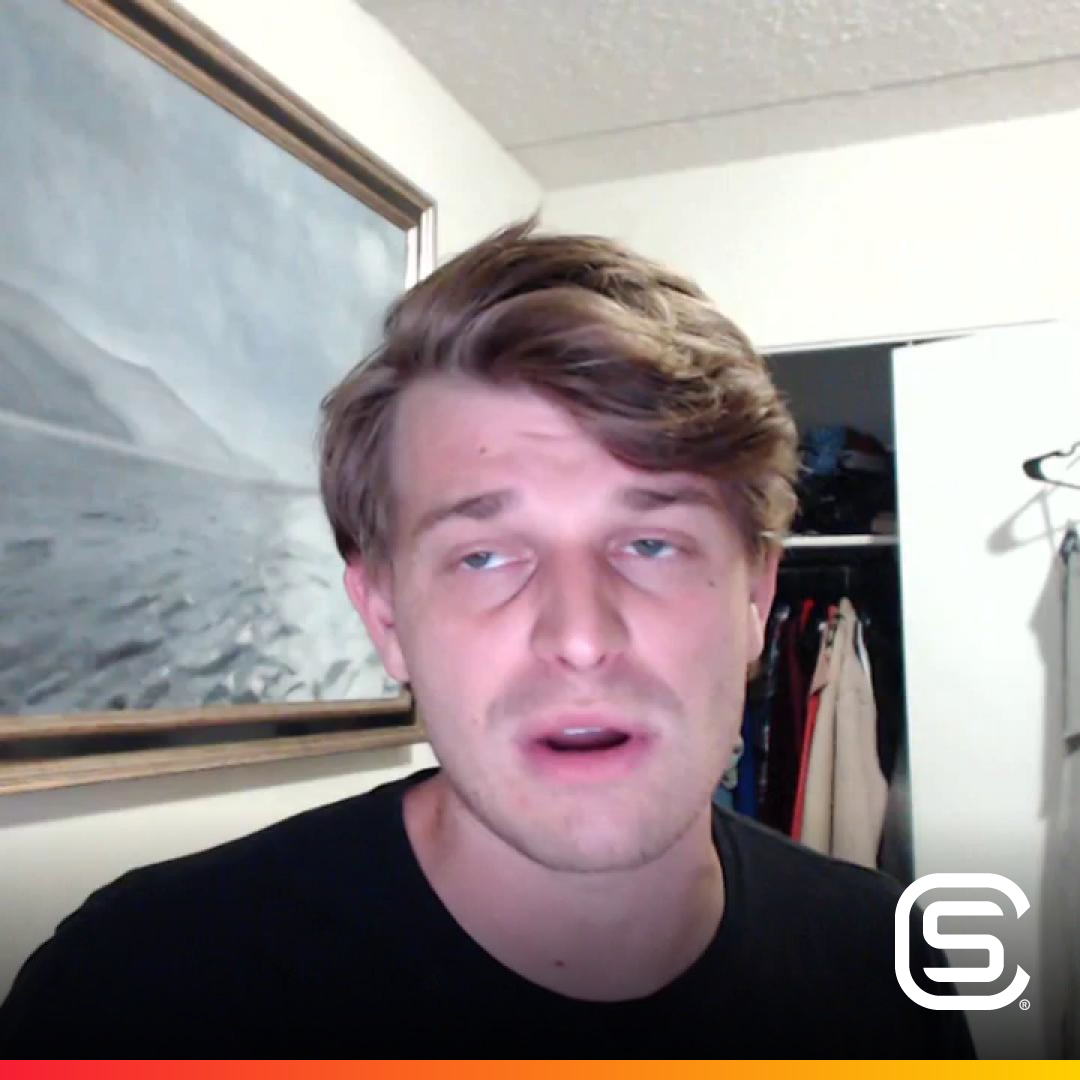