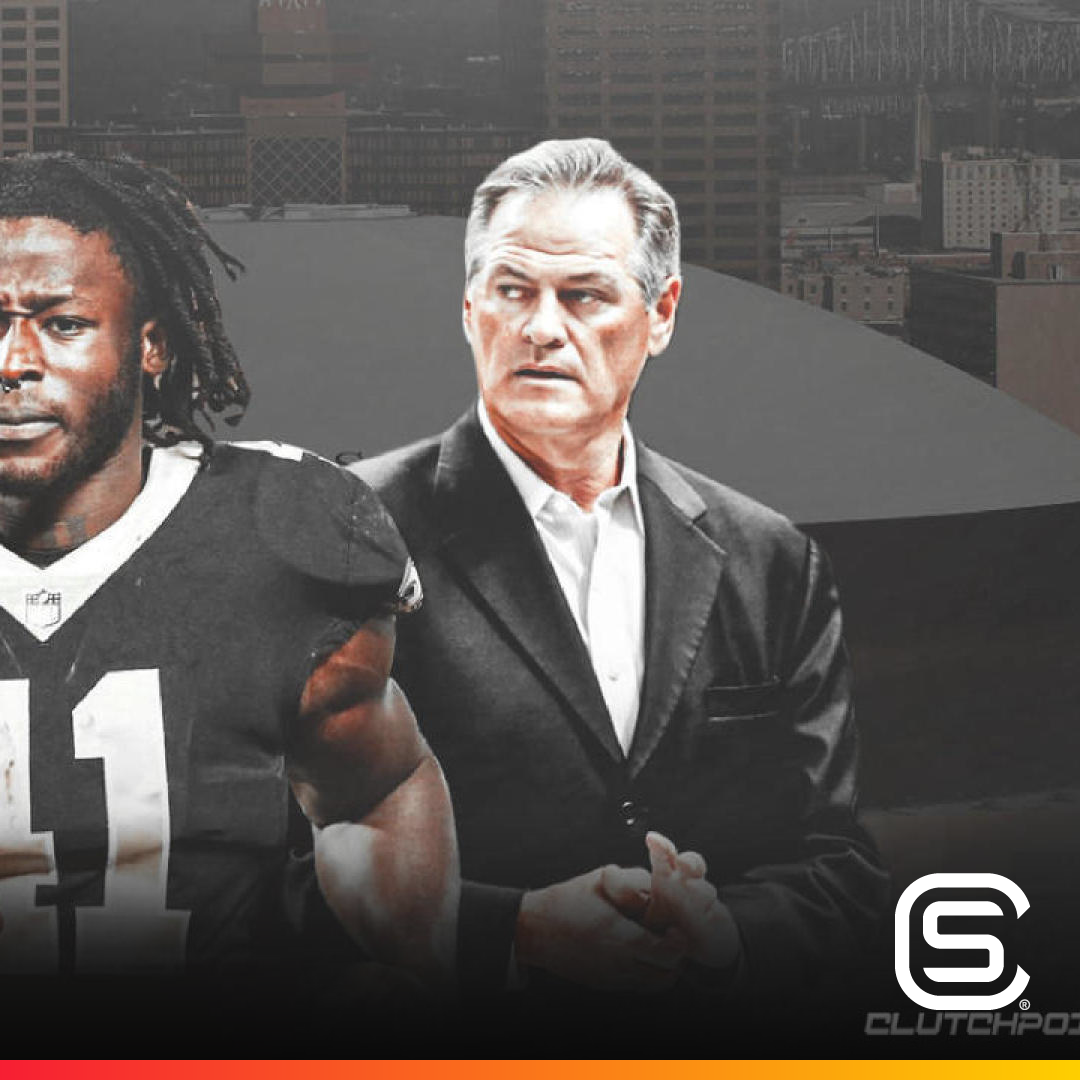 New Orleans Saints running back Alvin Kamara’s long-term future is still clouded in uncertainty. He is currently entering the fourth and final season of his rookie contract. He claimed back in April that he’d like to have a deal that allows him to remain in New Orleans beyond the coming season. However, Saints general manager […] 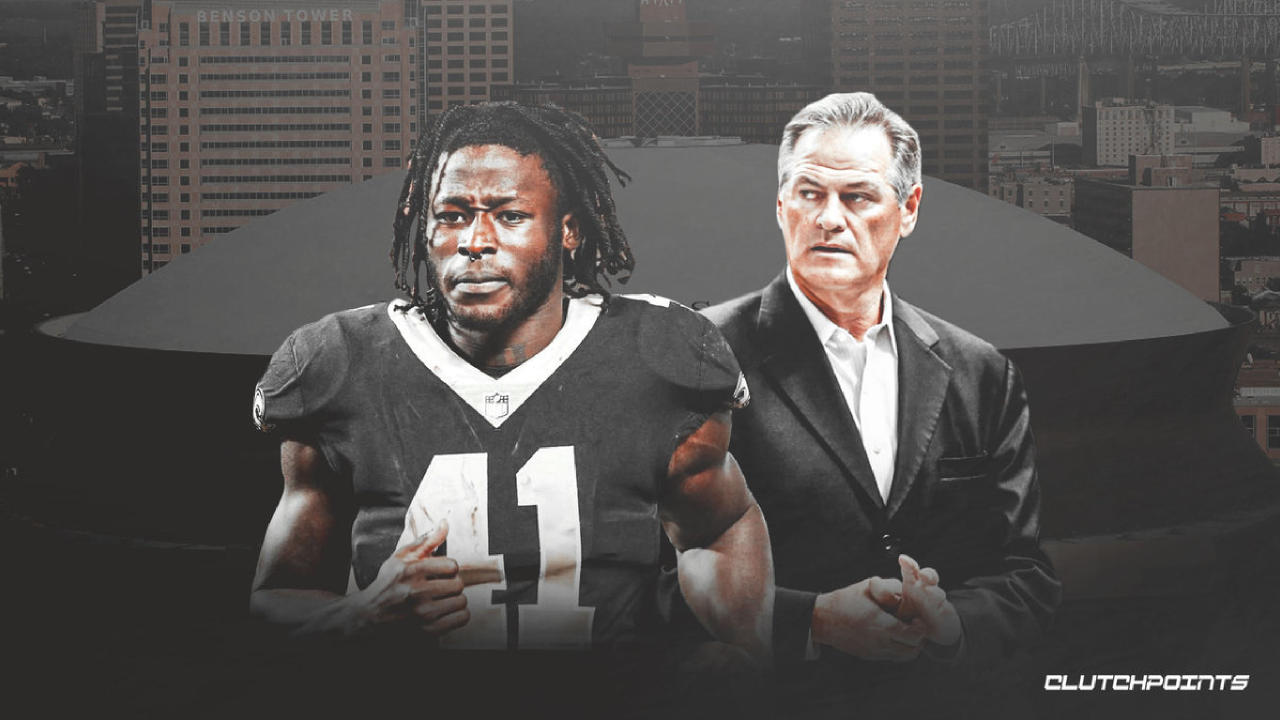 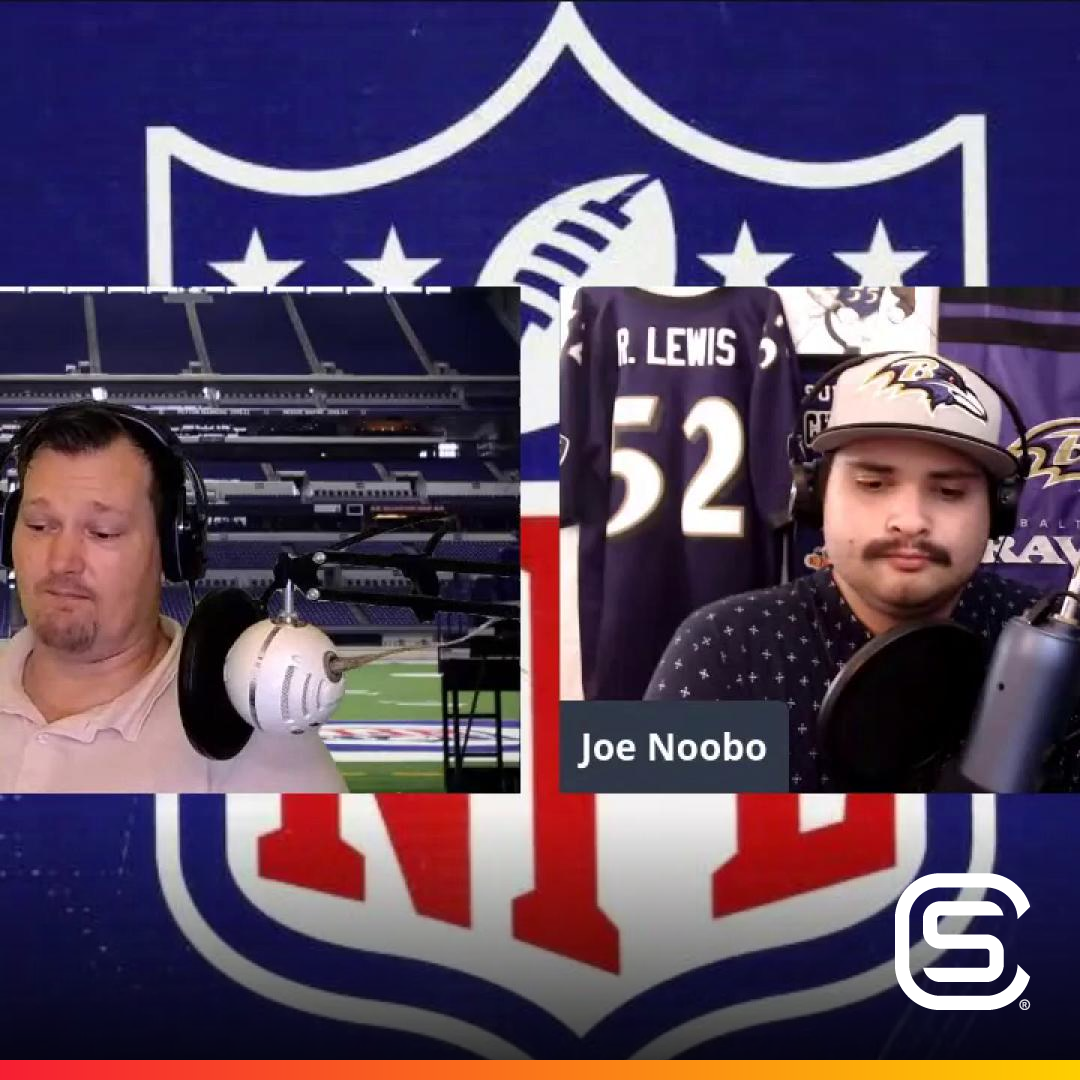 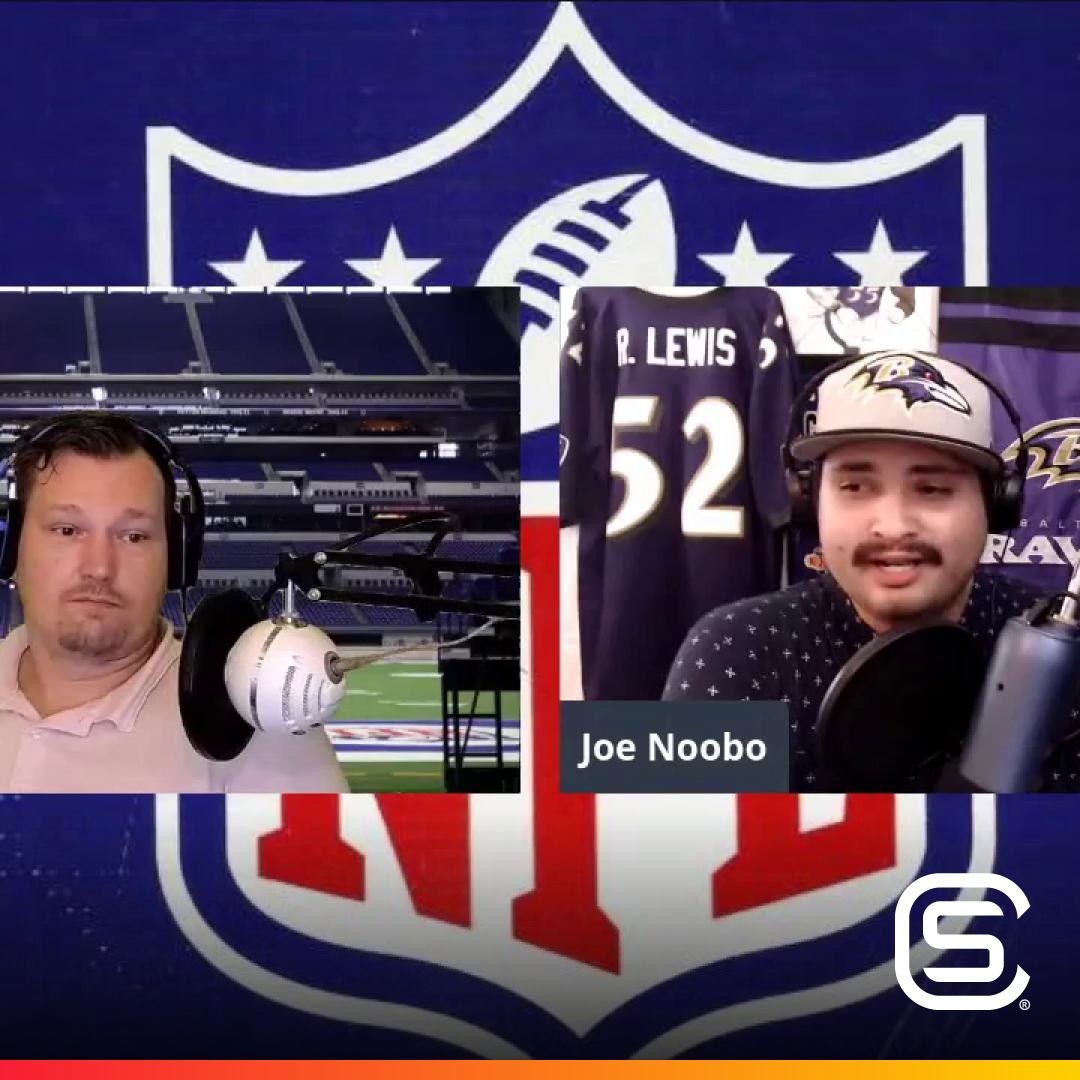