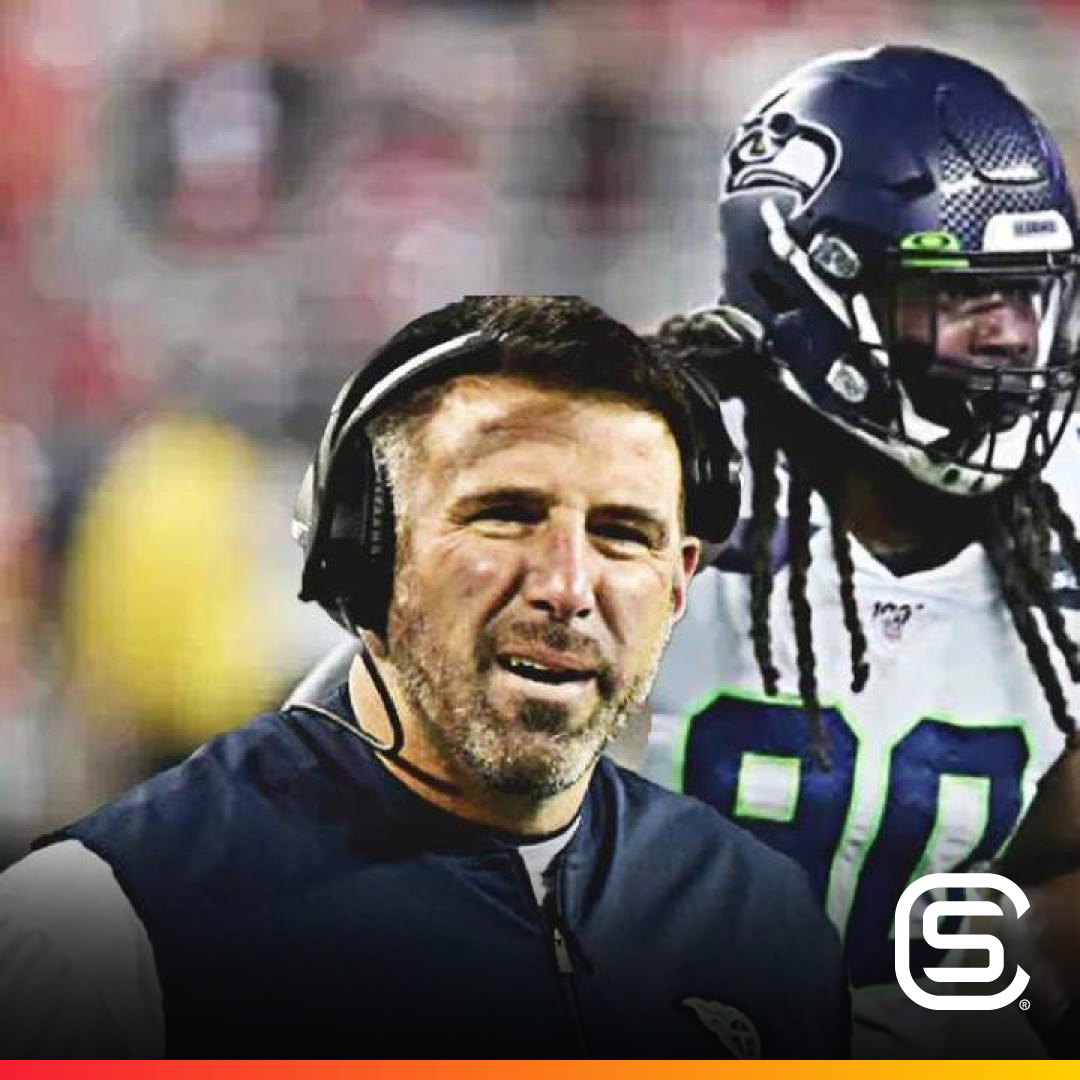 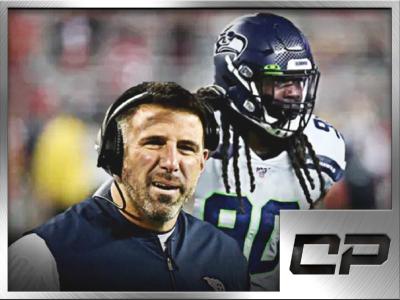 The Tennessee Titans have been mentioned as a potential landing spot for free-agent defensive lineman Jadeveon Clowney, but we should probably pump the brakes. At least for now. Titans head coach Mike Vrabel says that the club has not scheduled a visit with Clowney in Nashville, according to Turron Davenport of ESPN.com. Clowney entered free […] 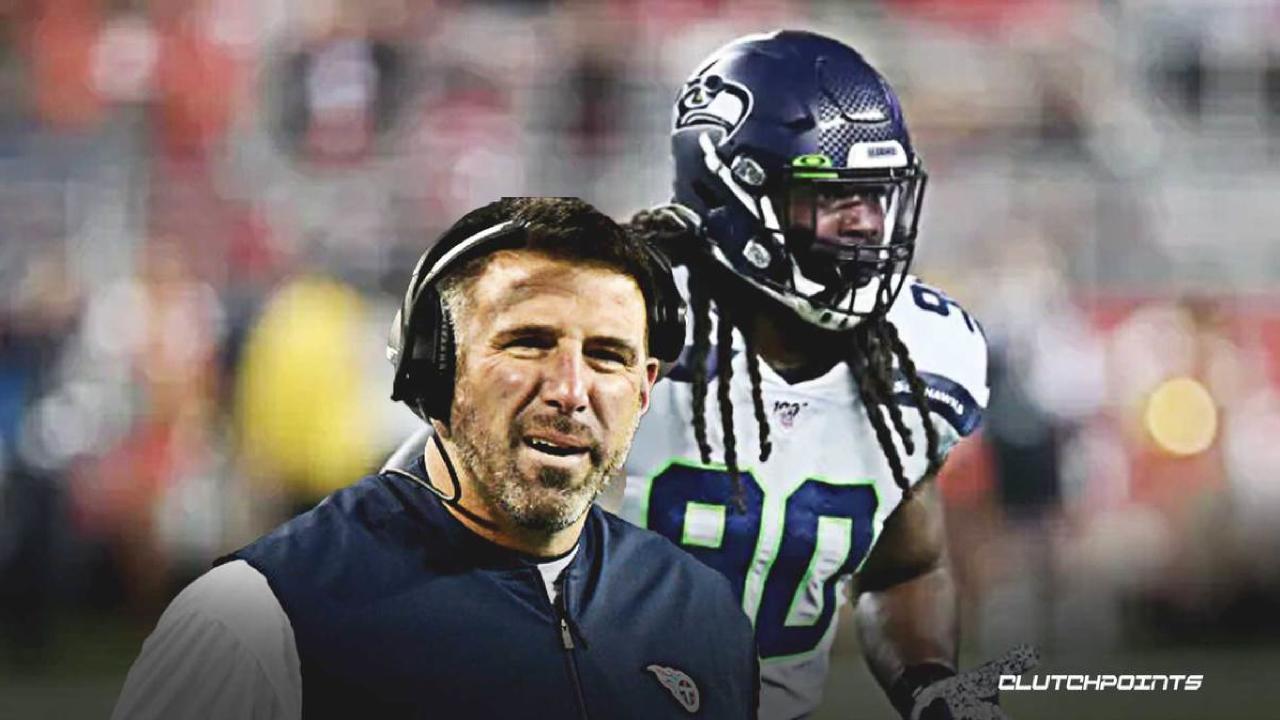 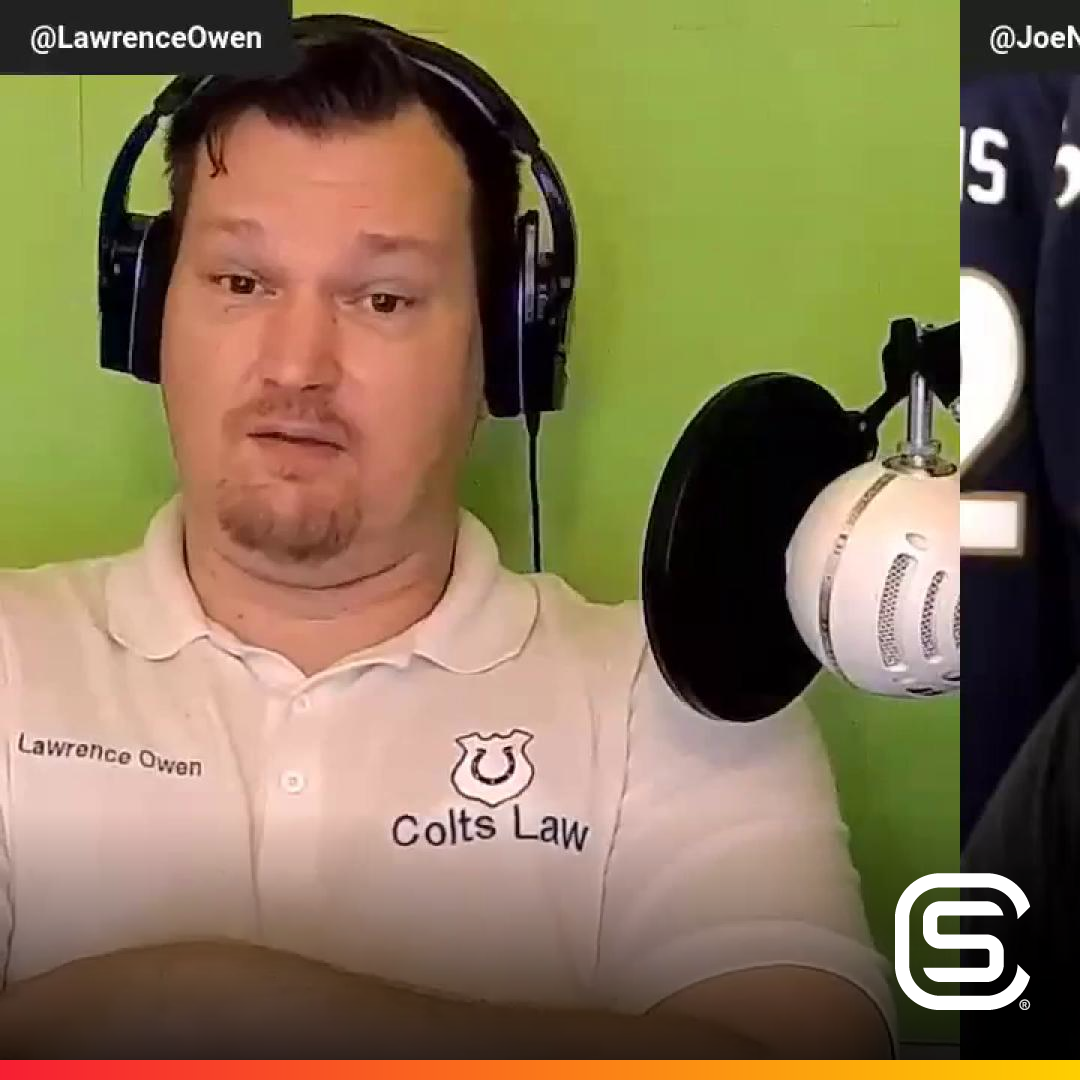 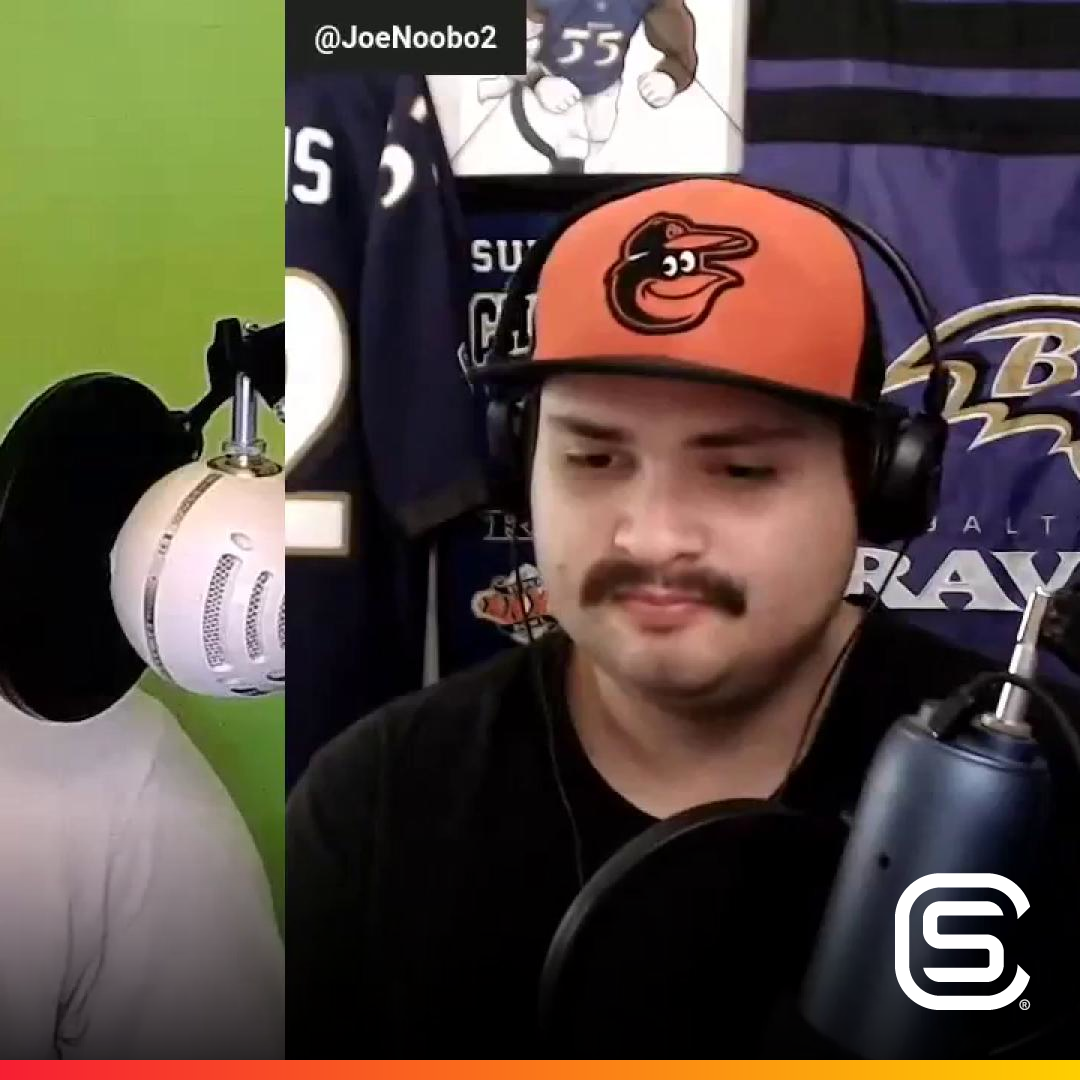