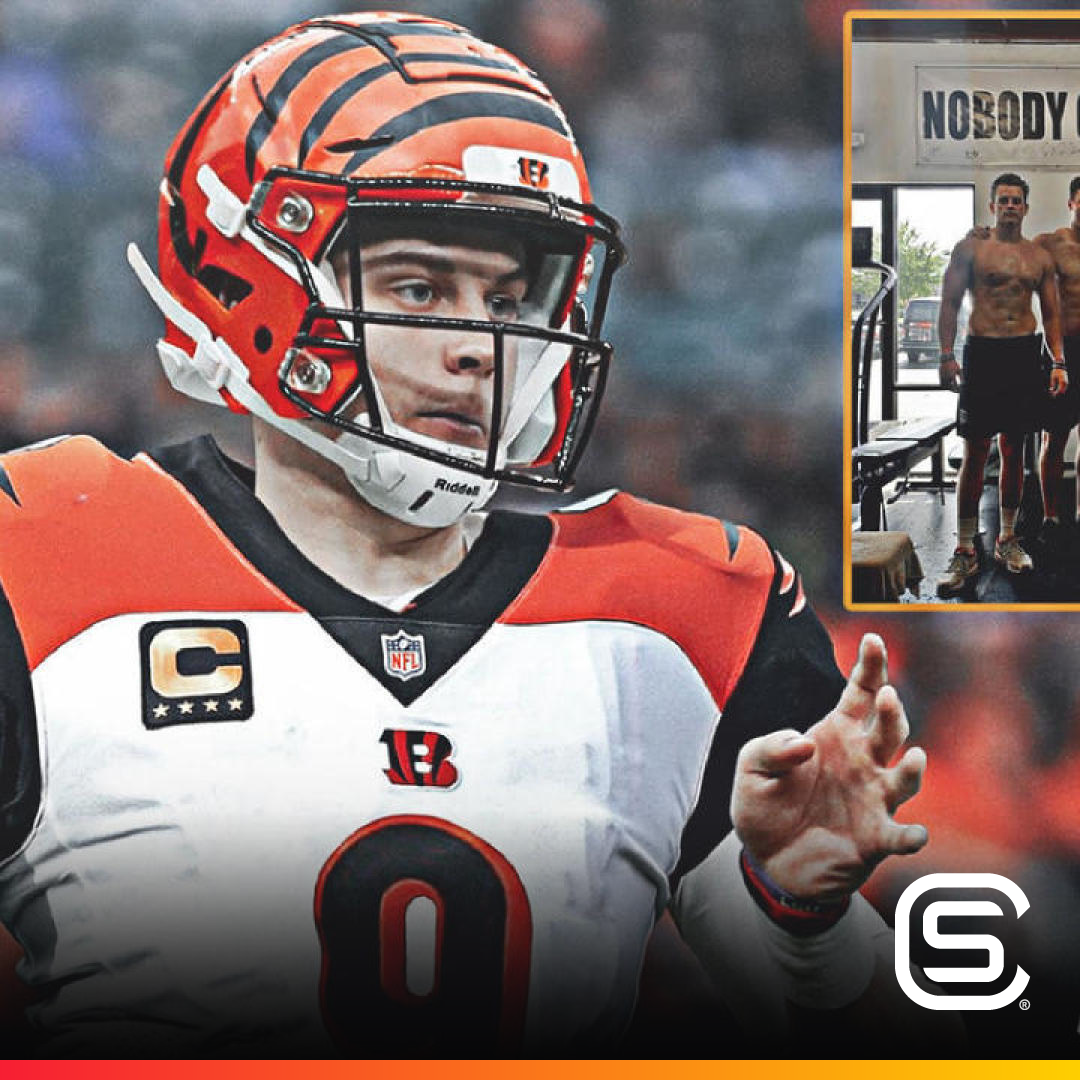 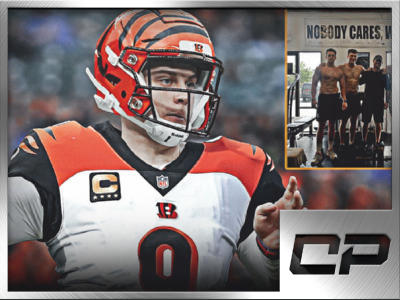 Cincinnati Bengals quarterback and the No. 1 overall pick in the 2020 NFL Draft Joe Burrow has yet to sign his first NFL contract. Currently, one of only a few remaining first-round picks left to sign their respective four-year rookie contracts, the Bengals franchise cornerstone apparently hasn’t let such a situation affect him this offseason. […]

1:32:31
1D ago
play_arrow
person140
fav_emptyfav_filled2
@thenext• FOLLOW • The Next #Mahomes#NFL#TheBubble#AllTalk#NBA#Corona#NHL#Chiefs#BreakingNews#SplitScreen 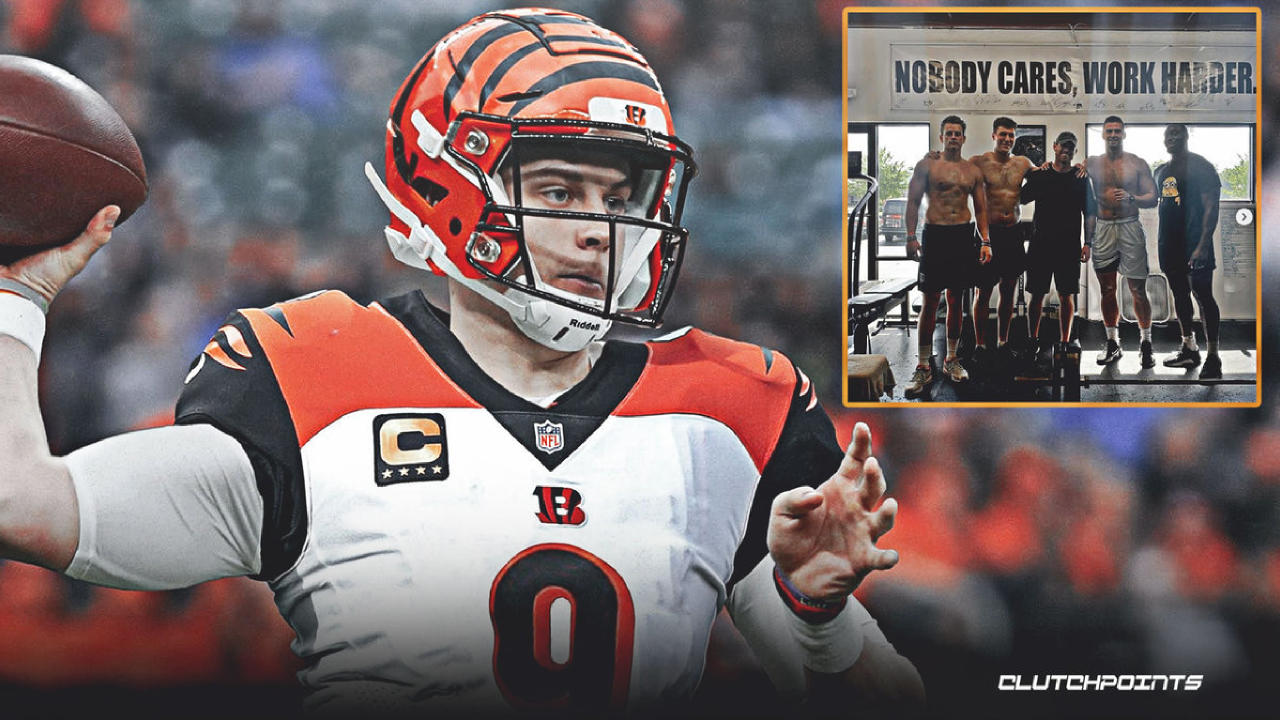 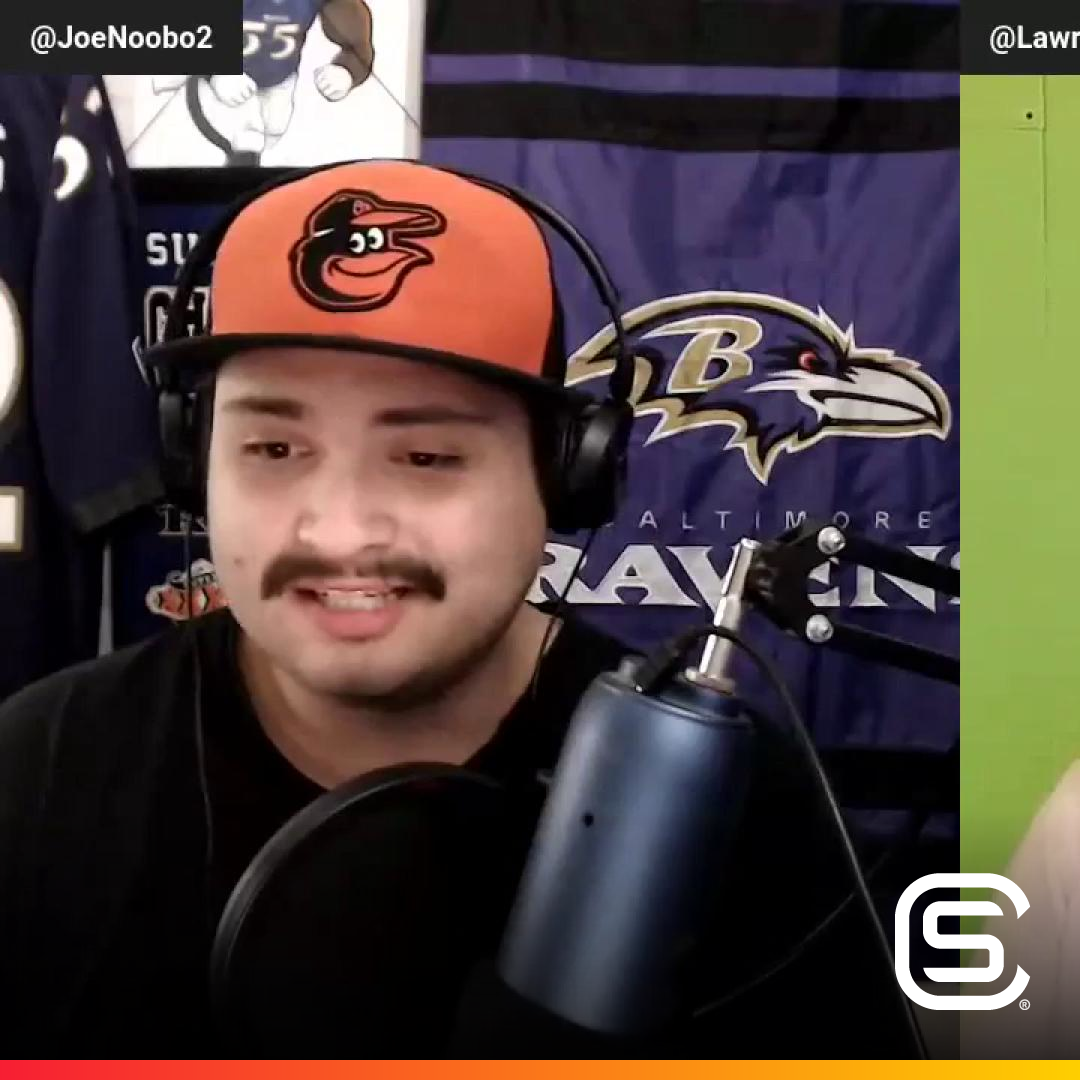 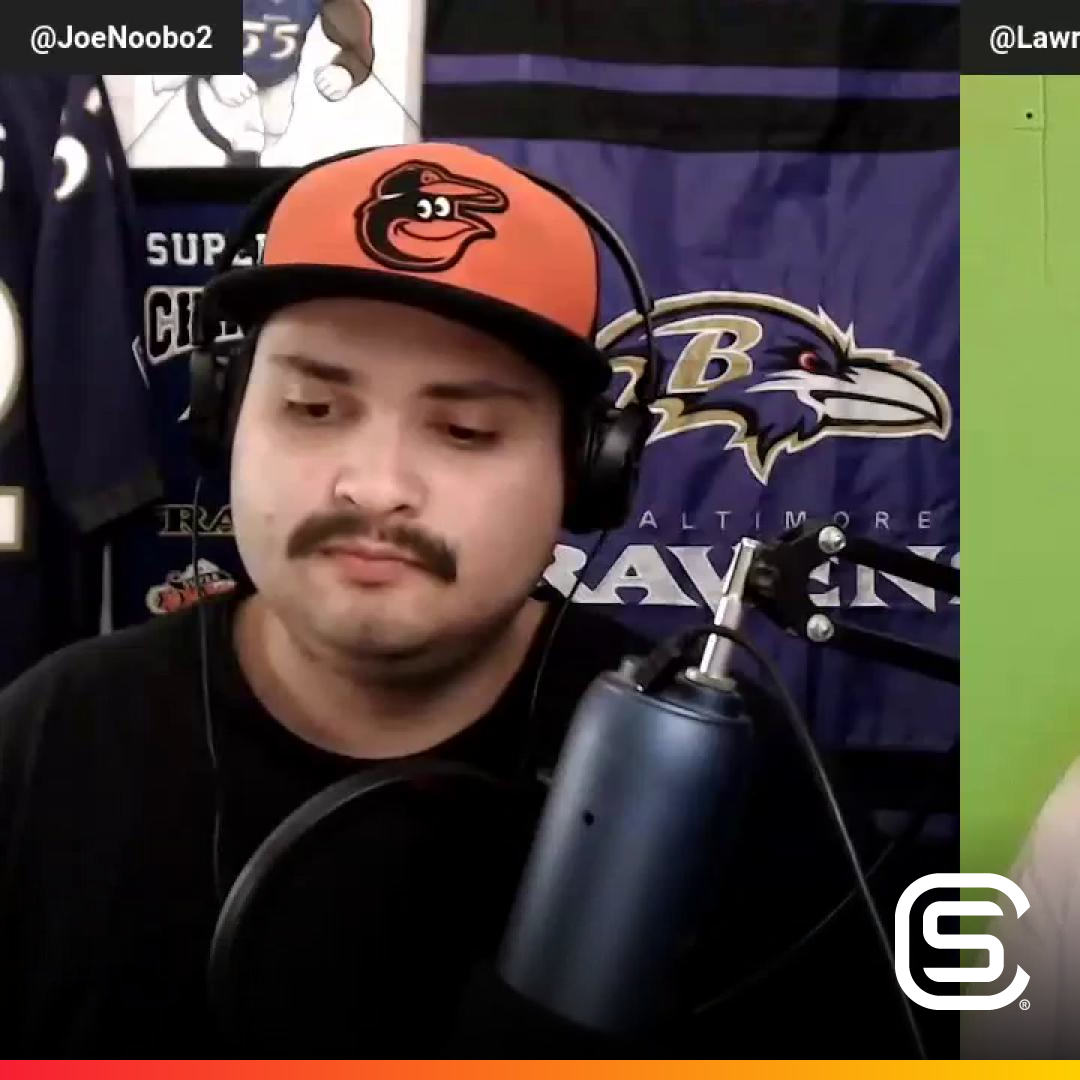