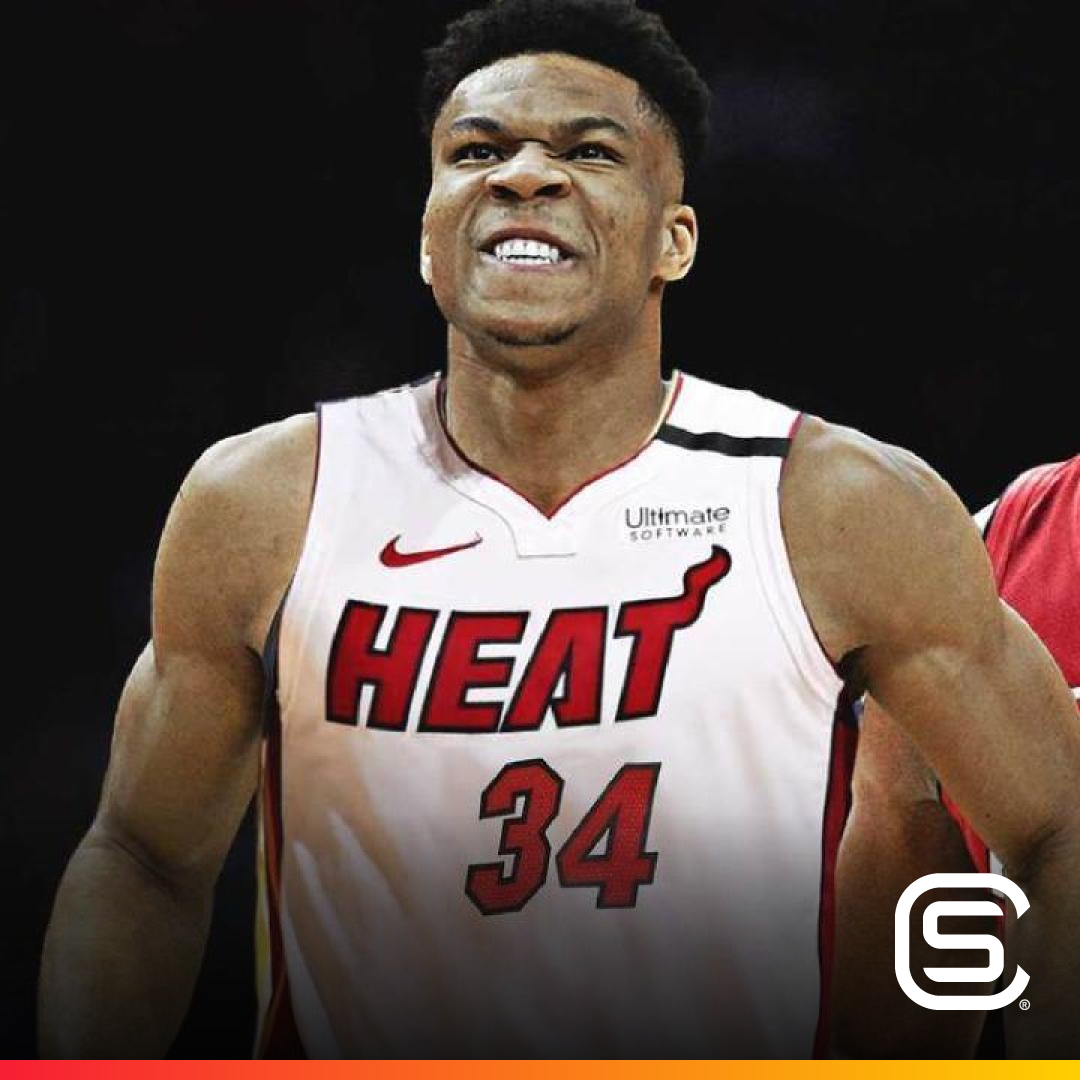 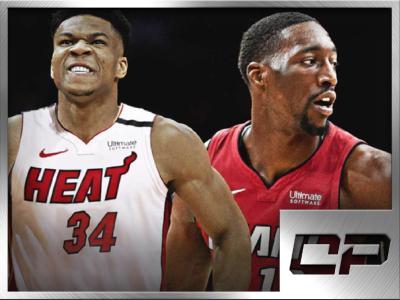 The Miami Heat currently have the second-highest payroll in the NBA, but they are expected to be major players in 2021 free agency. As Brian Windhorst of ESPN notes, all of Goran Dragic, Jae Crowder and Meyers Leonard are scheduled to become free agents this offseason, which will open up significant cap room for the […] 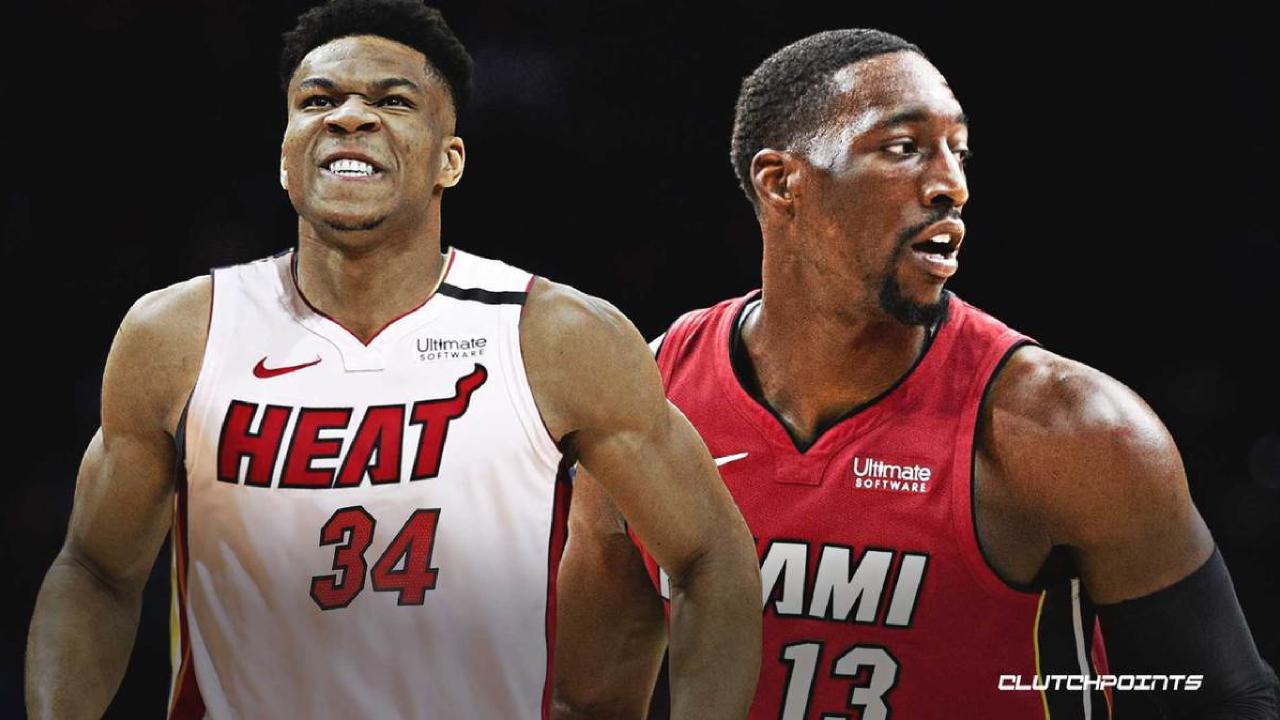 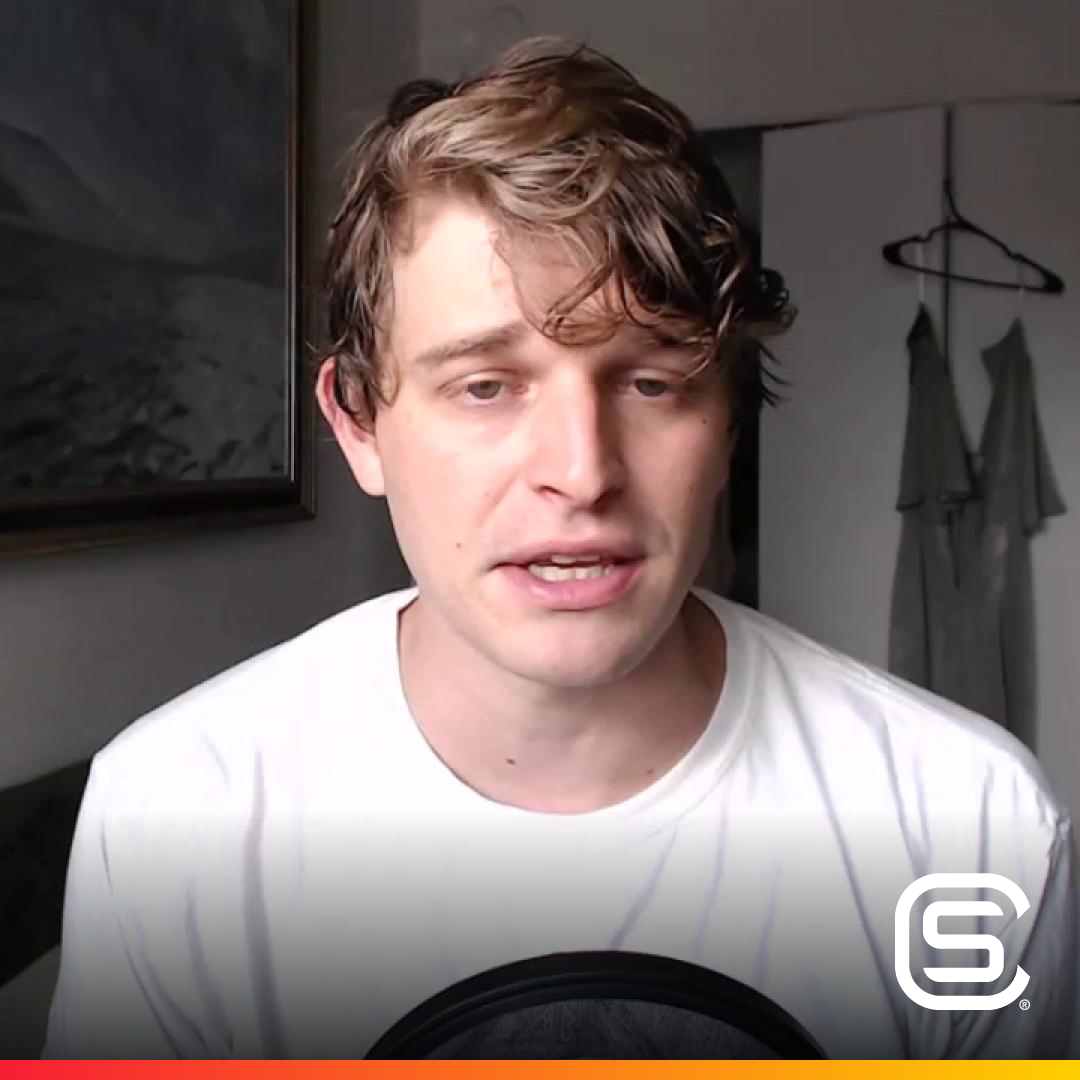 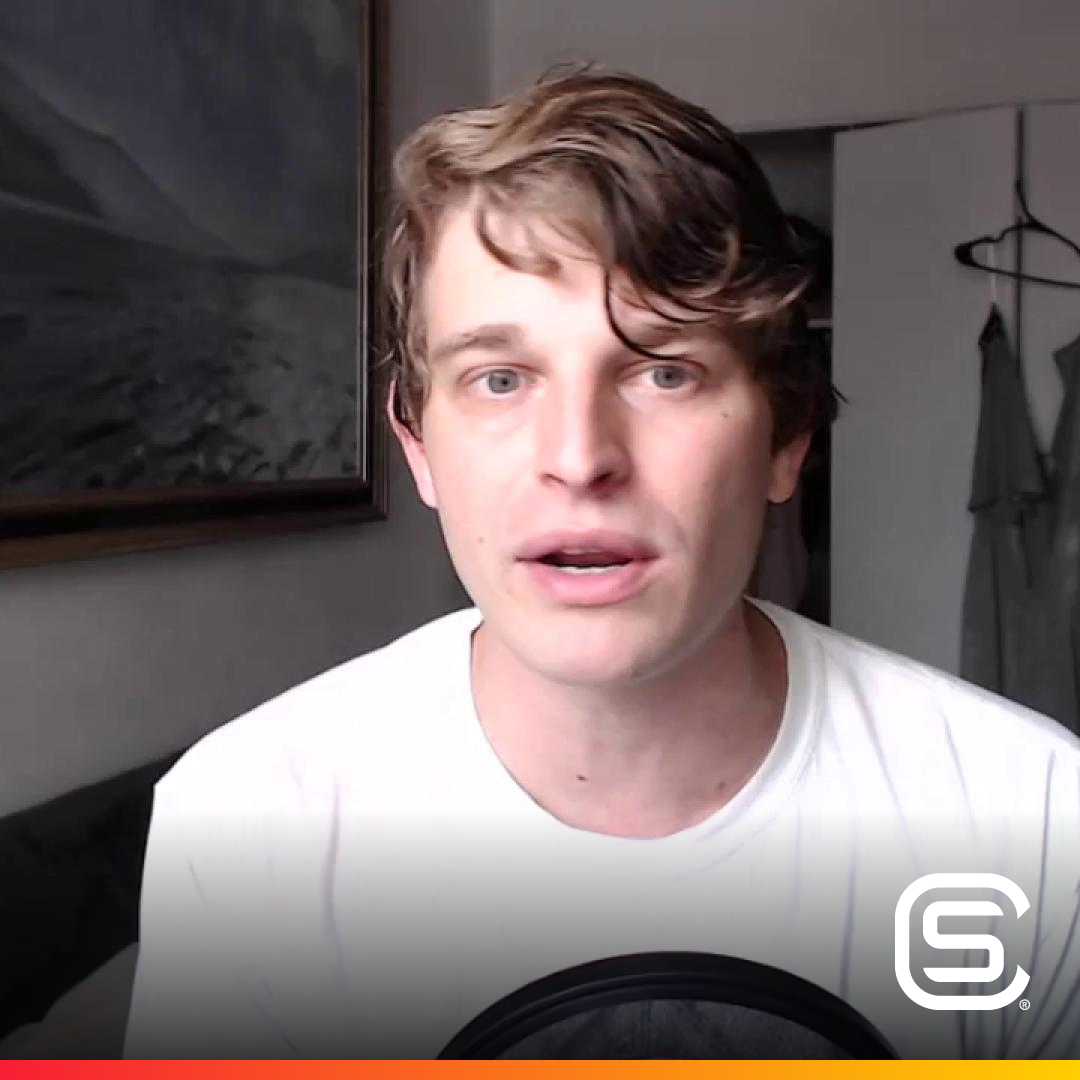