SportsCastr • San Jose Earthquakes vs. Real Salt Lake - MLS is Back Tournament Round of 16

Would you like to send this gift to @SamuelReisSport? Tix will be removed from your balance.

Would you like to send this tip to @SamuelReisSport? Tix will be removed from your balance. 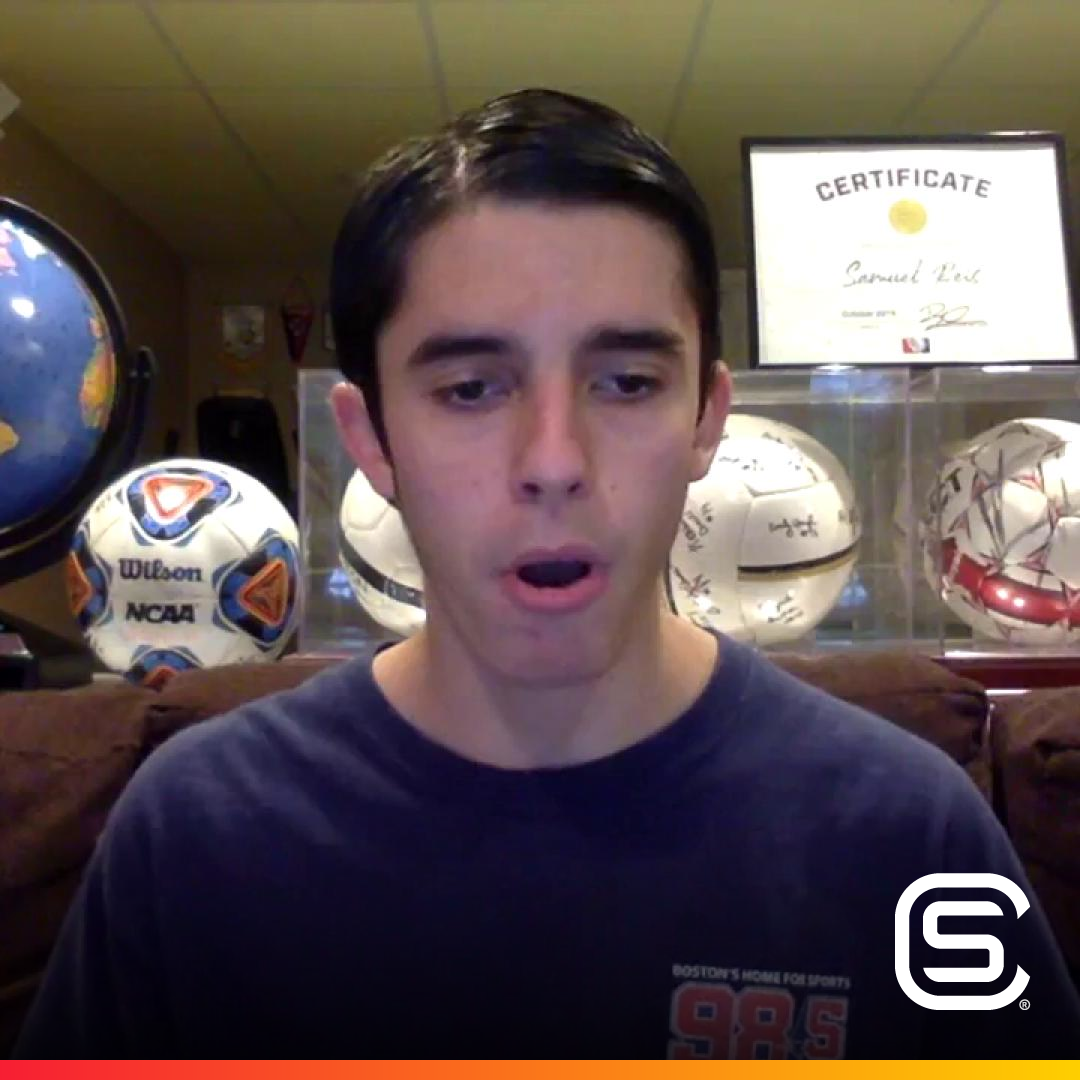 San Jose Earthquakes vs. Real Salt Lake - MLS is Back Tournament Round of 16

San Jose Earthquakes vs. Real Salt Lake - MLS is Back Tournament Round of 16 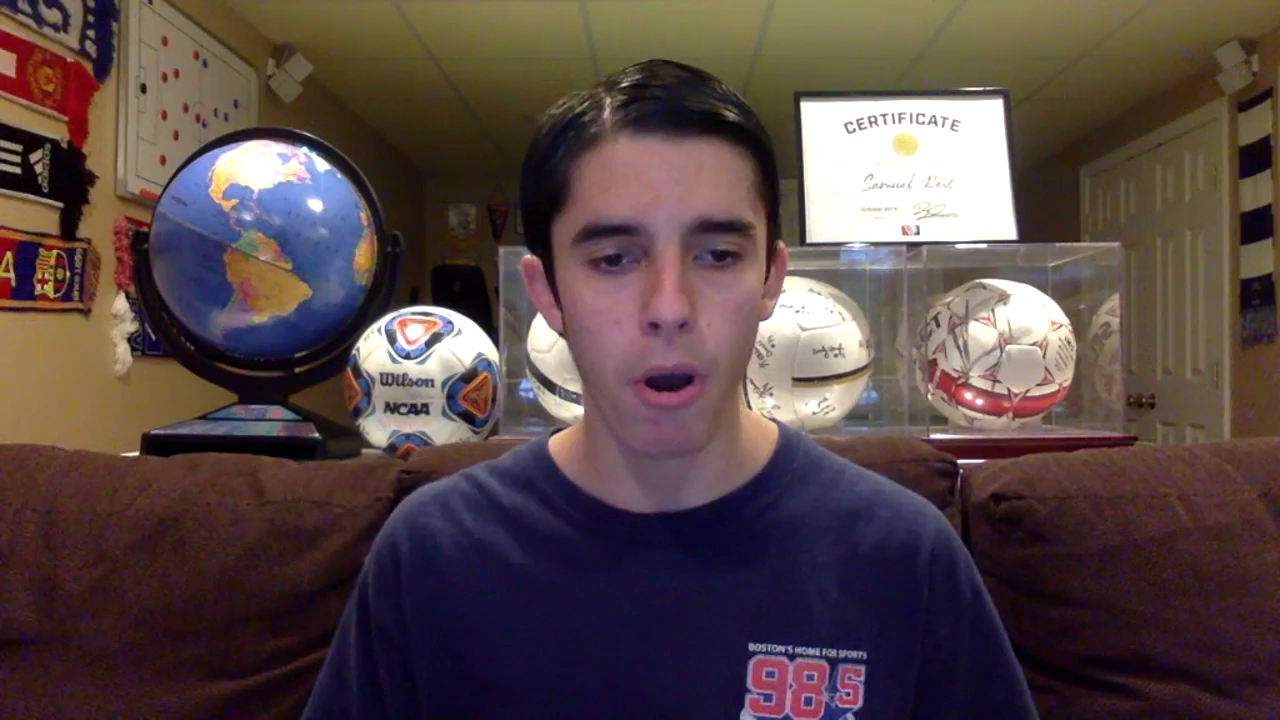