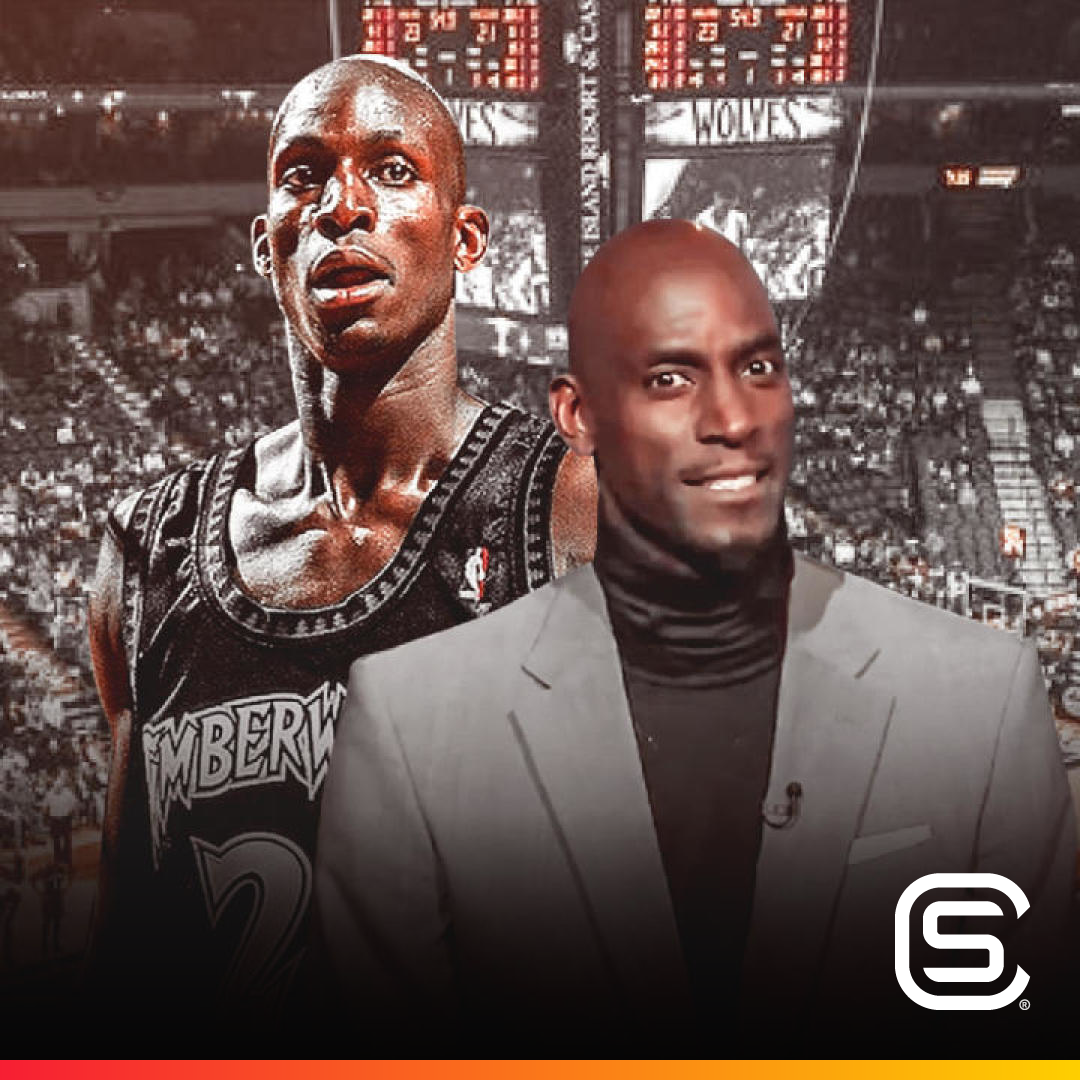 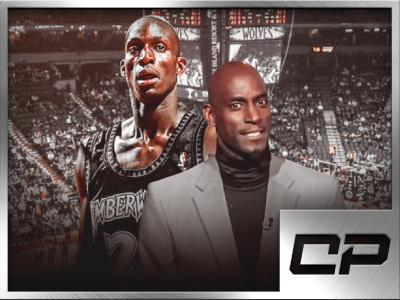 It was recently reported that a group including Hall of Famer Kevin Garnett is bidding for the purchase of the Minnesota Timberwolves franchise. A new report has just emerged providing more details on this potential sale. Charley Walters of the Pioneer Press reports that Garnett intends to put in a significant investment in the potential […] 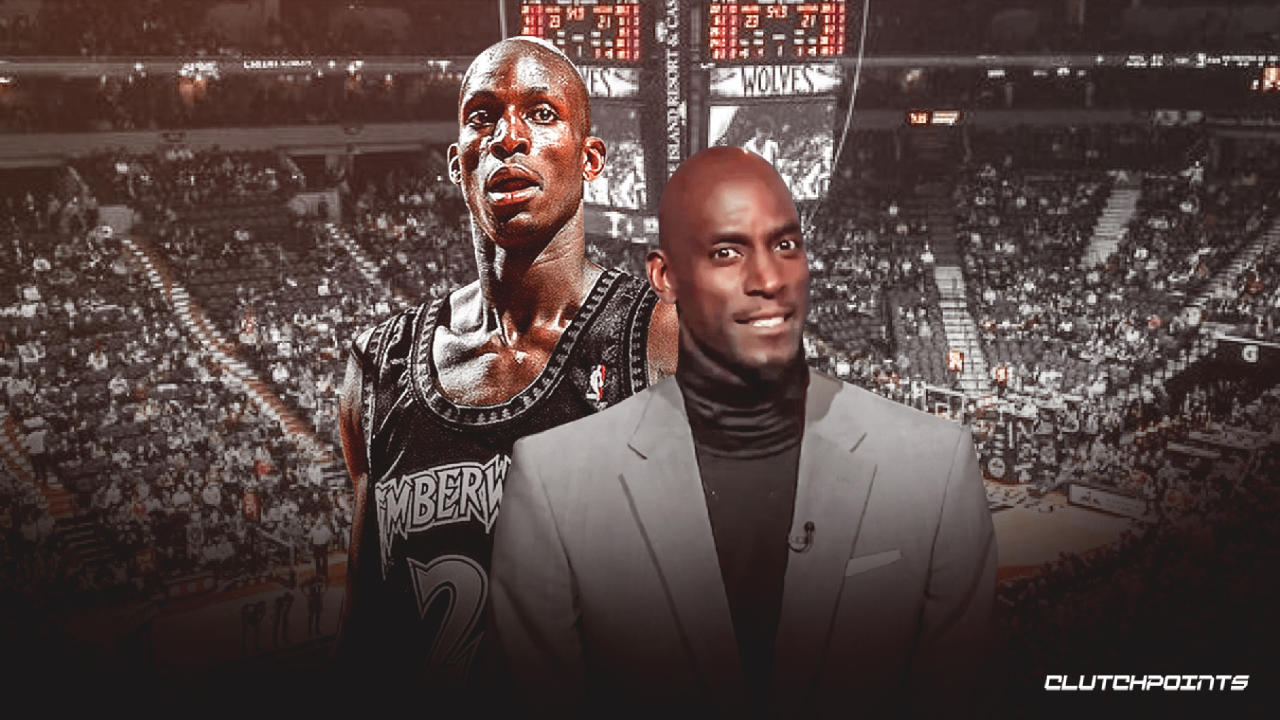 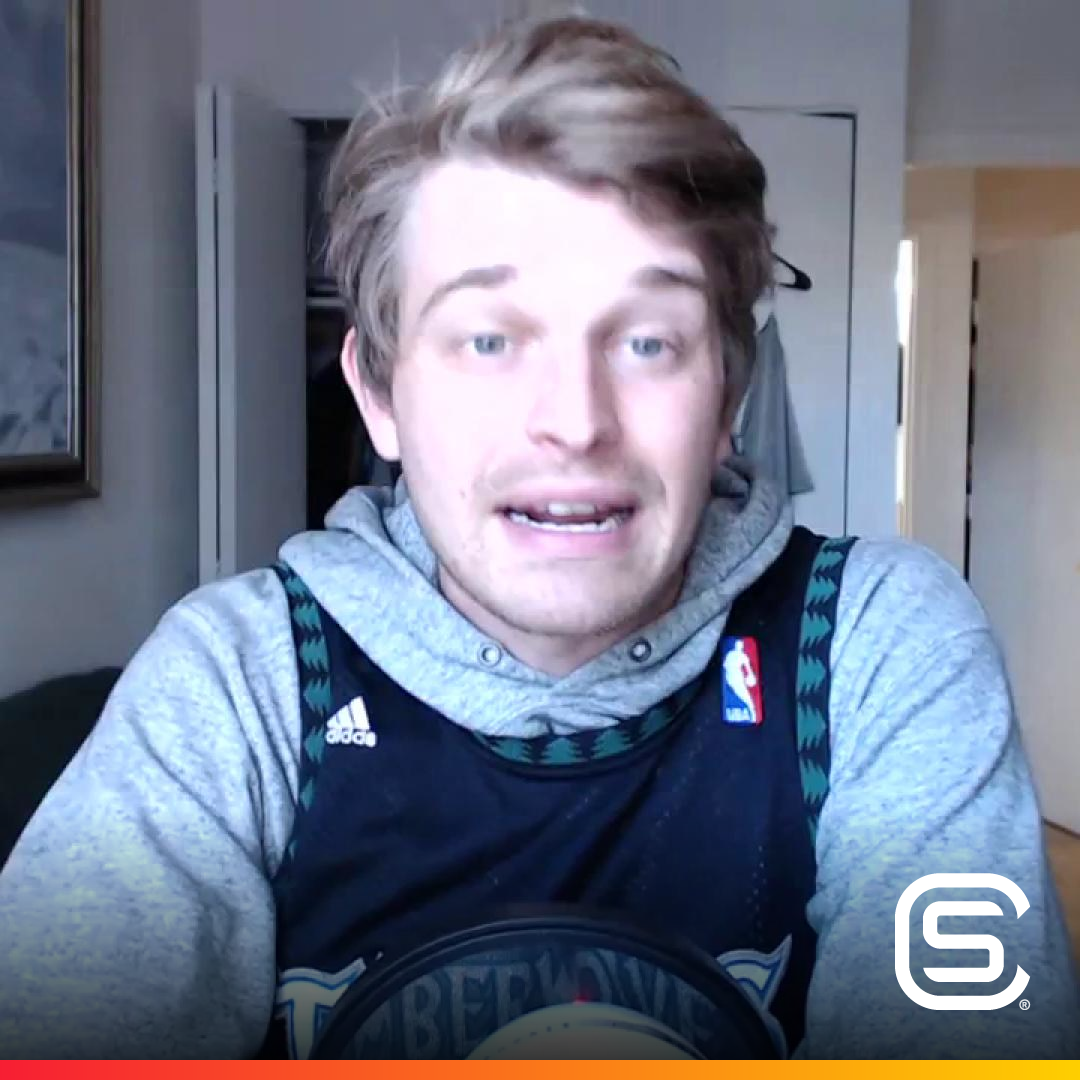 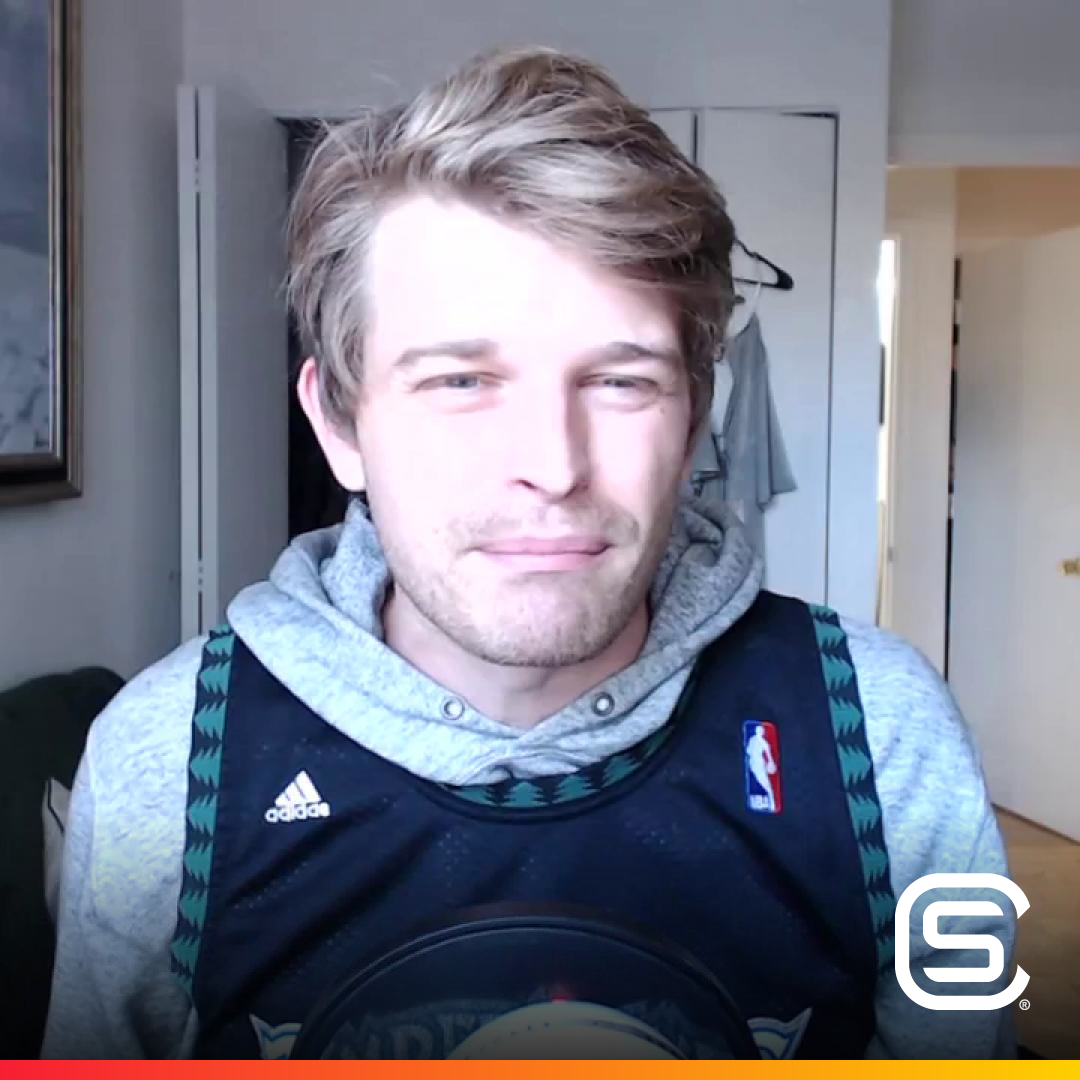