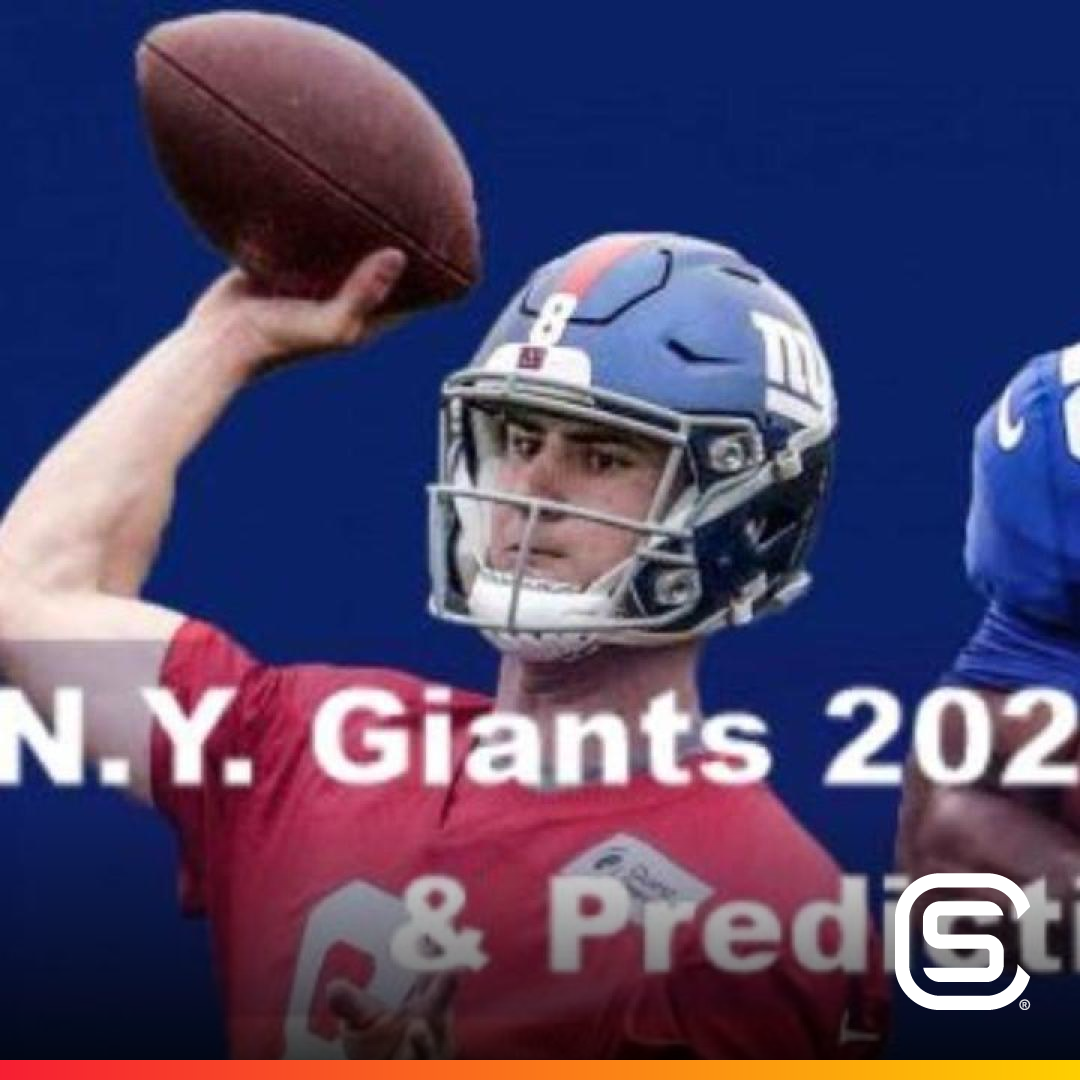 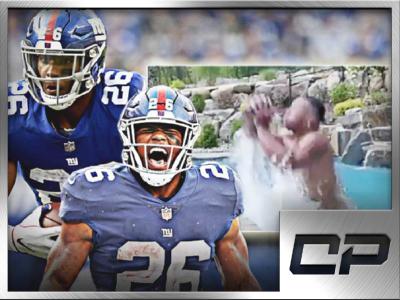 NFL players are considered by many to be the most athletic group of people on the planet. However, third-year New York Giants running back Saquon Barkley is definitely a cut above the rest. SaQuads showed his freak athleticism once again by jumping out of a pool, with a kettle-bell in hand at that. Sports Center […] 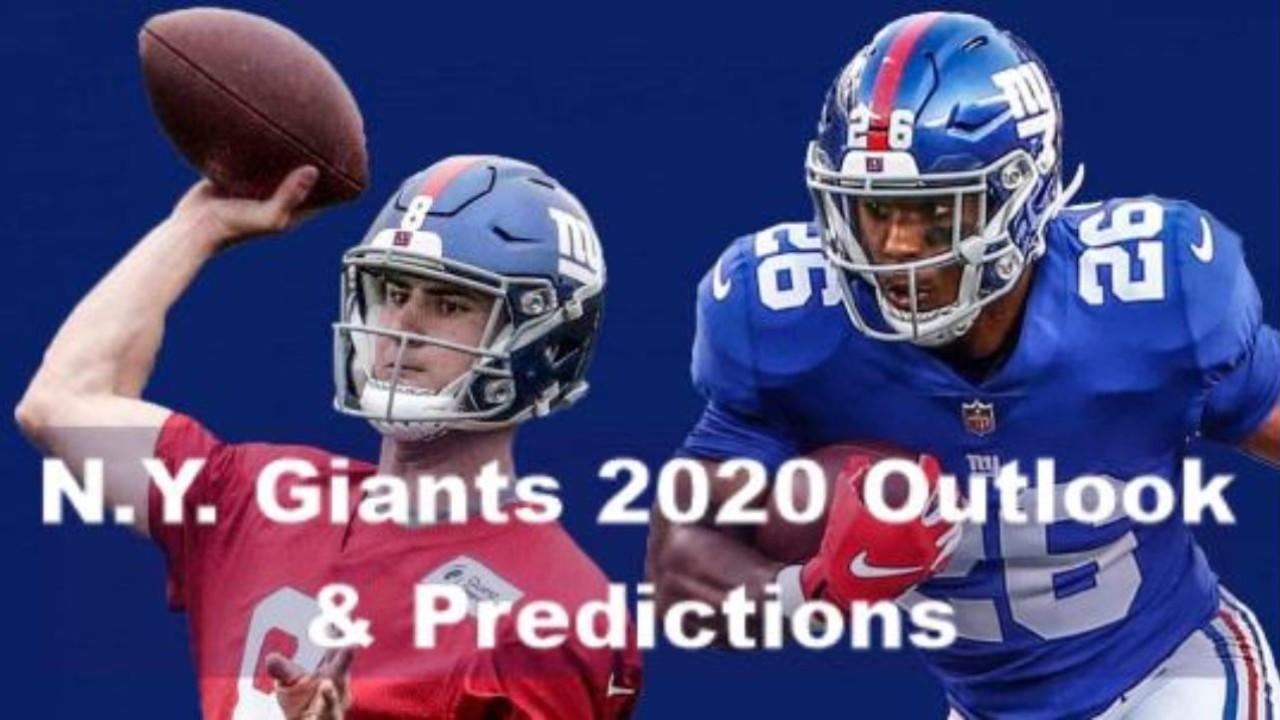 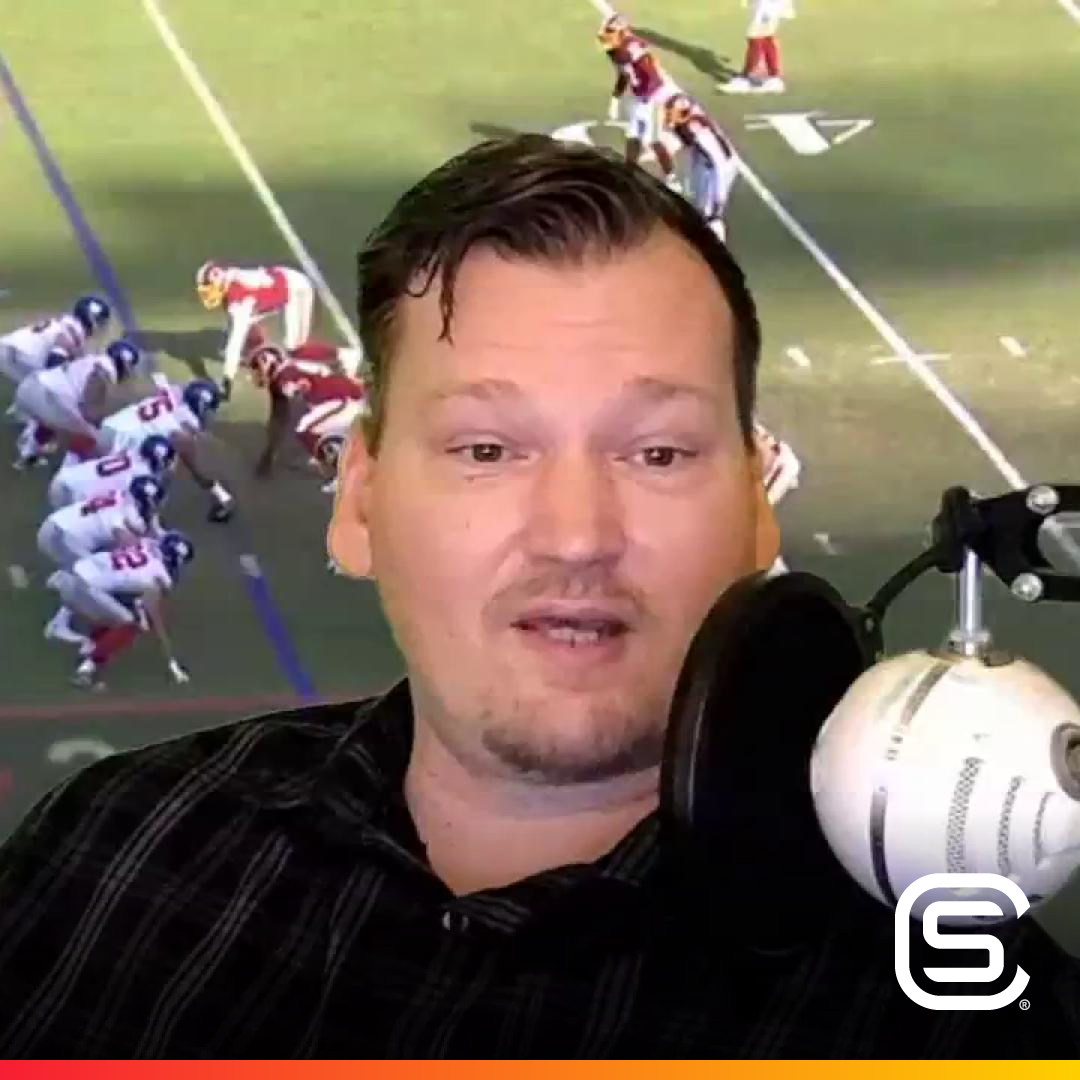 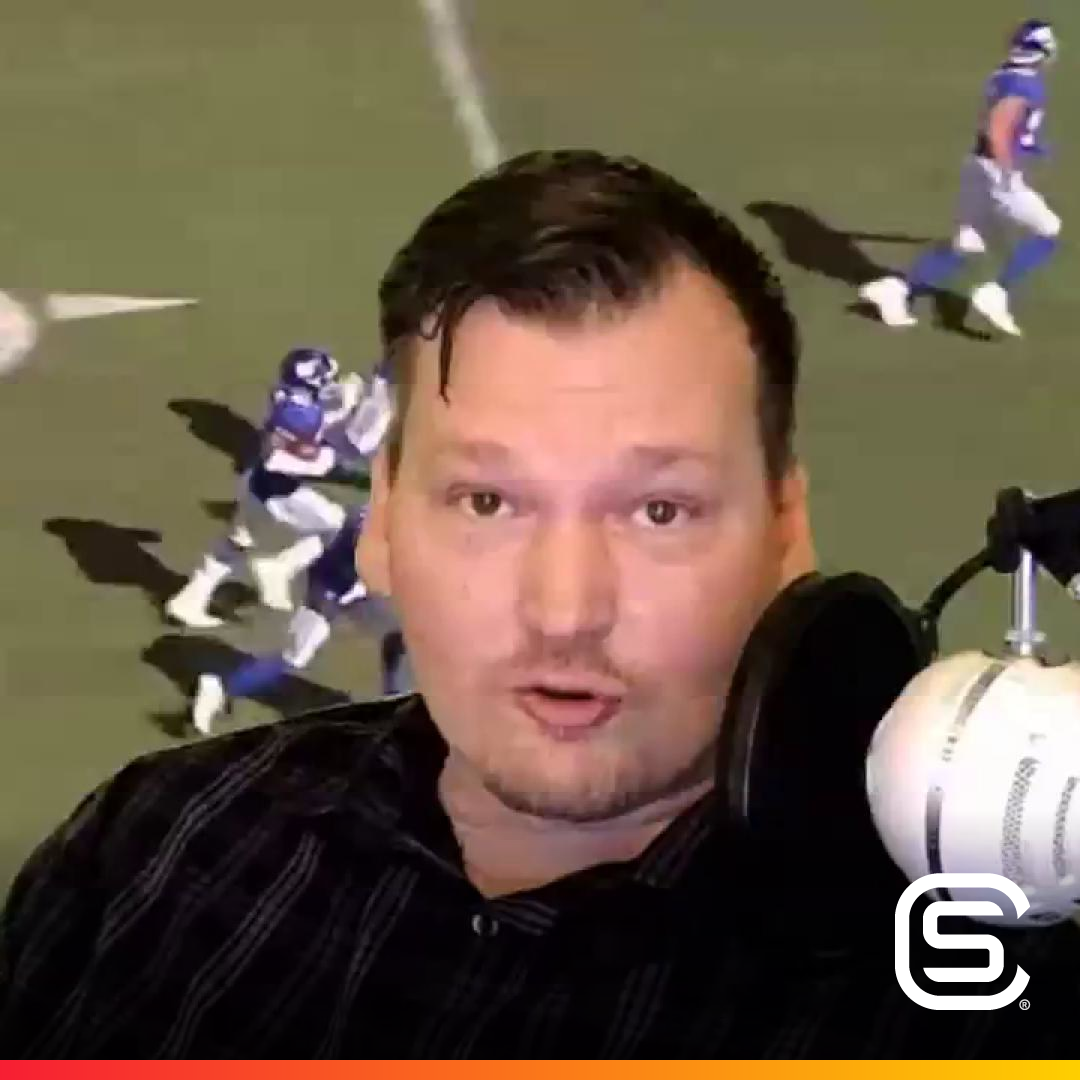