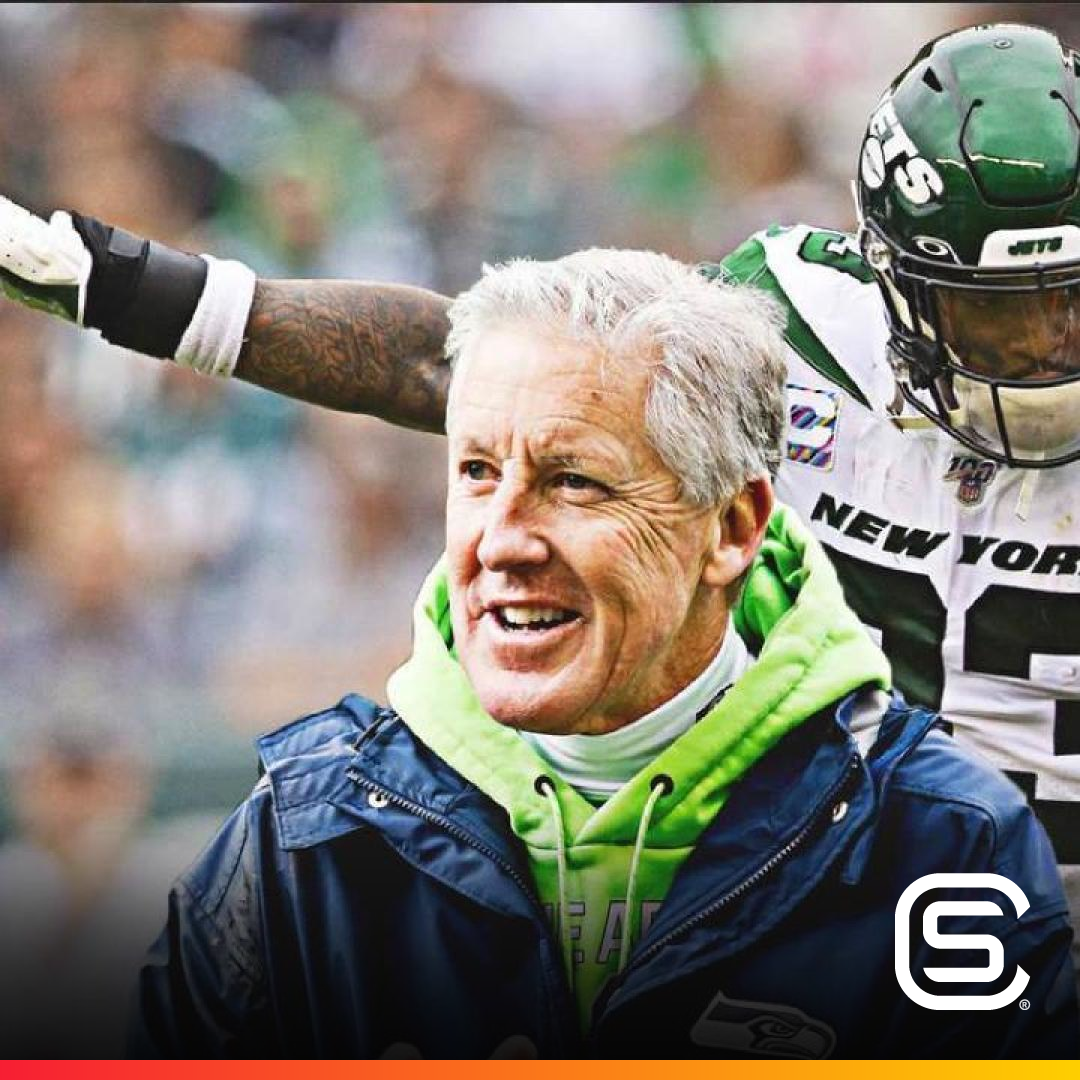 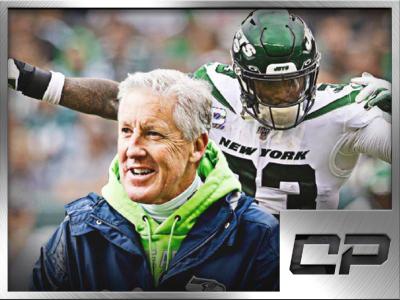 Pete Carroll sounds pumped to have Jamal Adams with Seahawks

Pete Carroll sounds pumped to have Jamal Adams with Seahawks

It seems like Jamal Adams was not the only man happy to find a new home. Seattle Seahawks head coach Pete Carroll was also ecstatic to welcome his new player onboard. The upcoming 2020 season cannot come soon enough to see a great partnership between the two. The Super Bowl XLVIII champion coach talked about […] 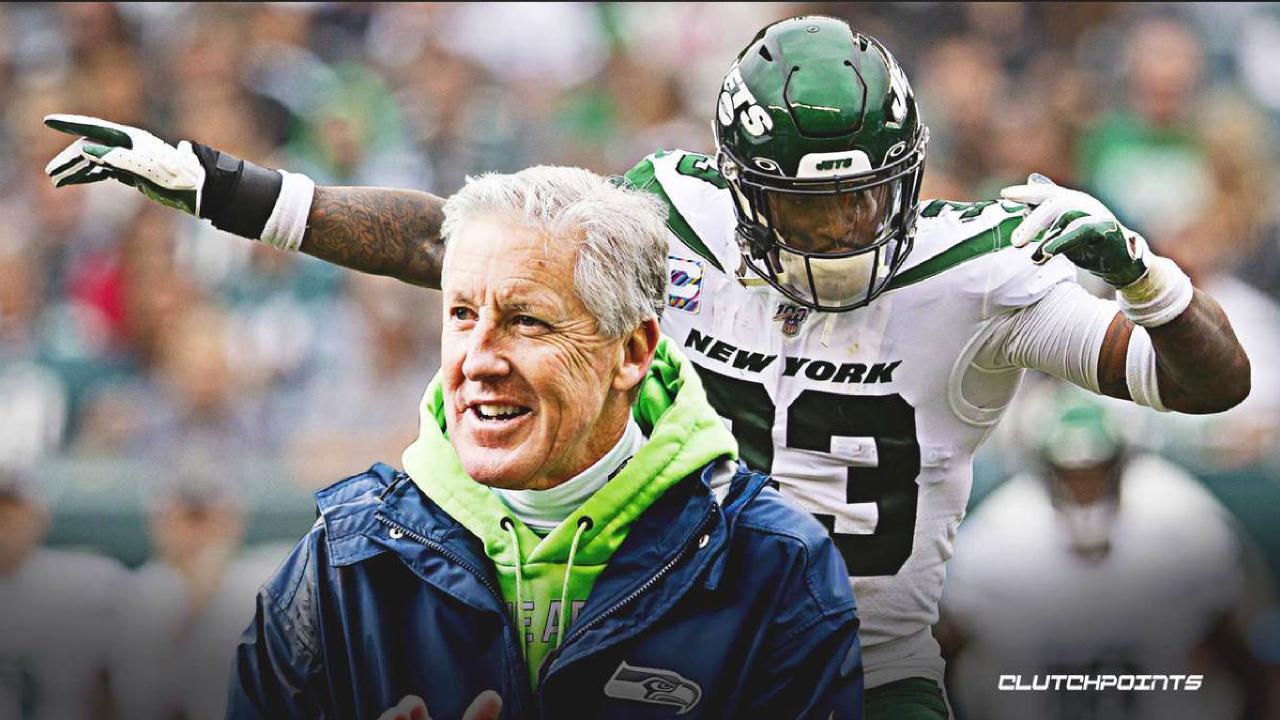 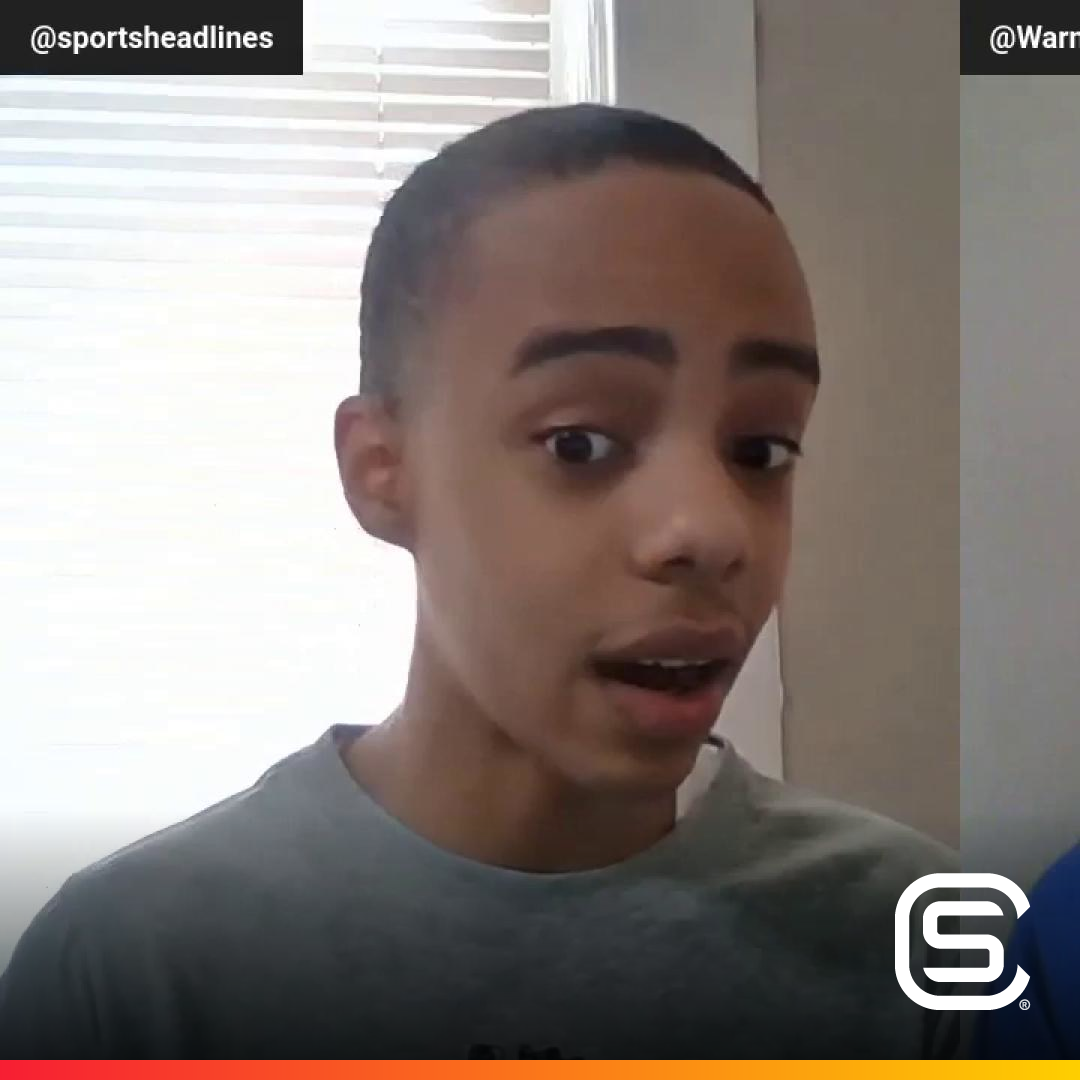 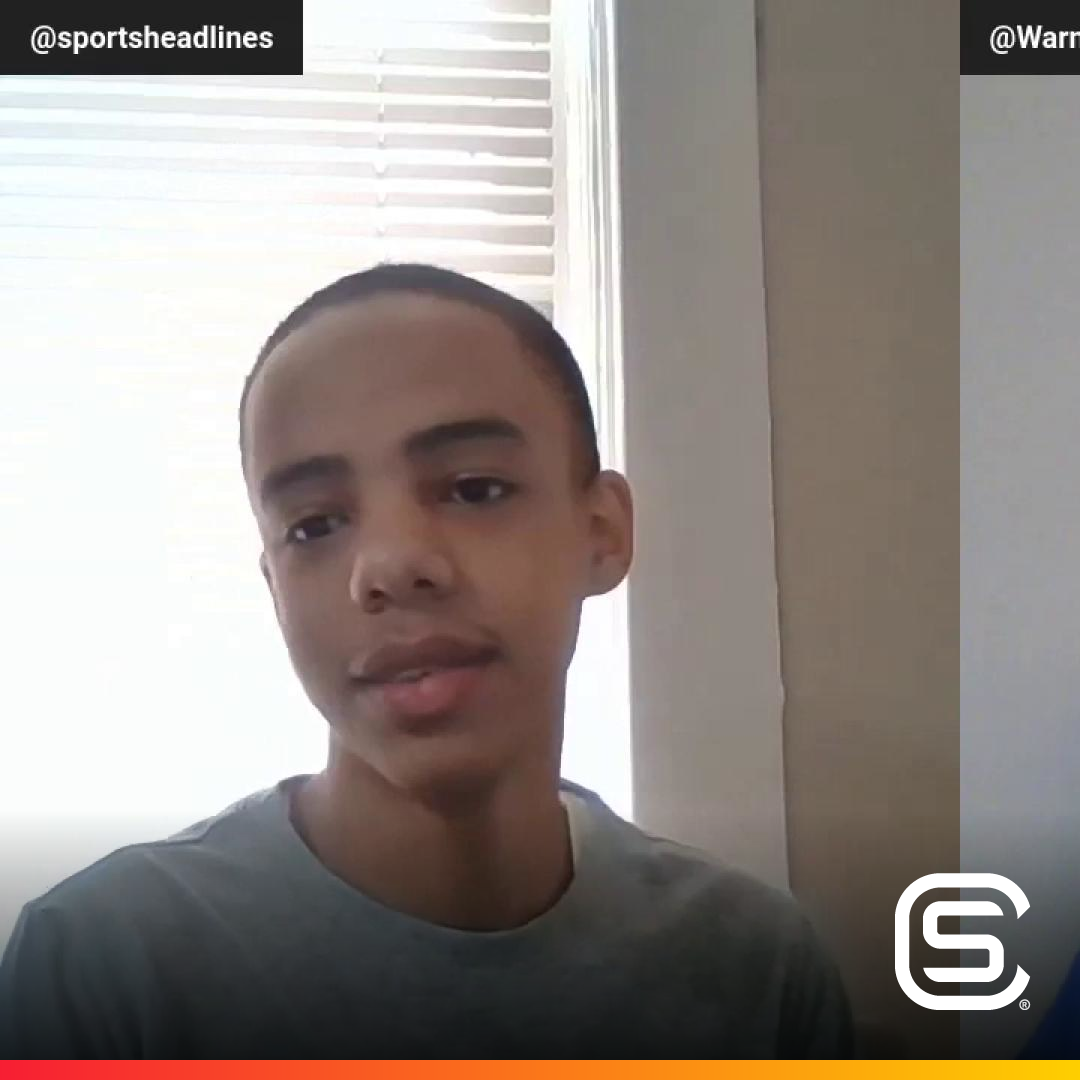