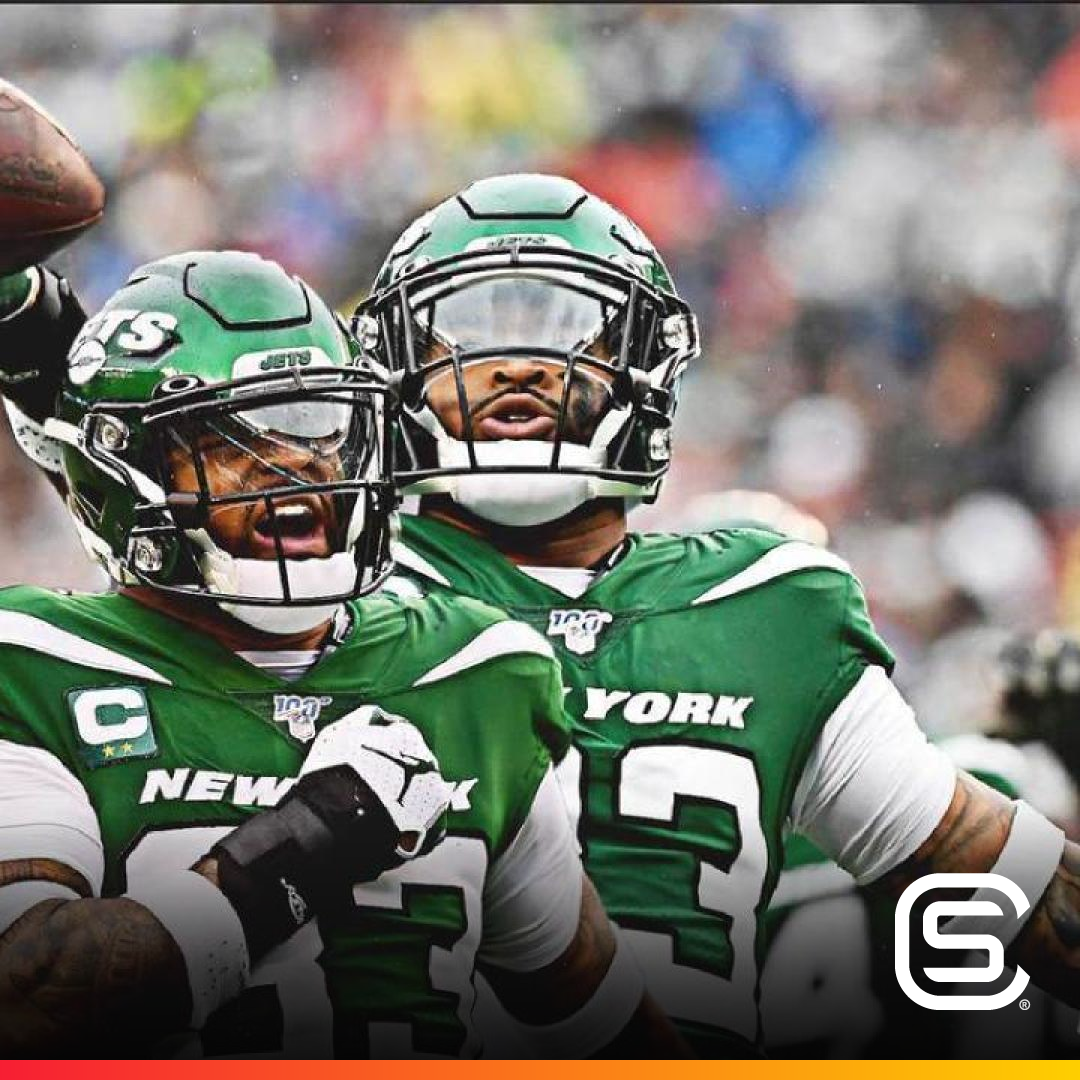 After finding a new home with the Seattle Seahawks, star safety Jamal Adams is far from satisfied. The two-time Pro Bowler still has boxes left unchecked on his list which includes his goal of landing the biggest paycheck among NFL safeties. ESPN Senior NFL insider Adam Schefter bared the news on Twitter: Jamal Adams is […] 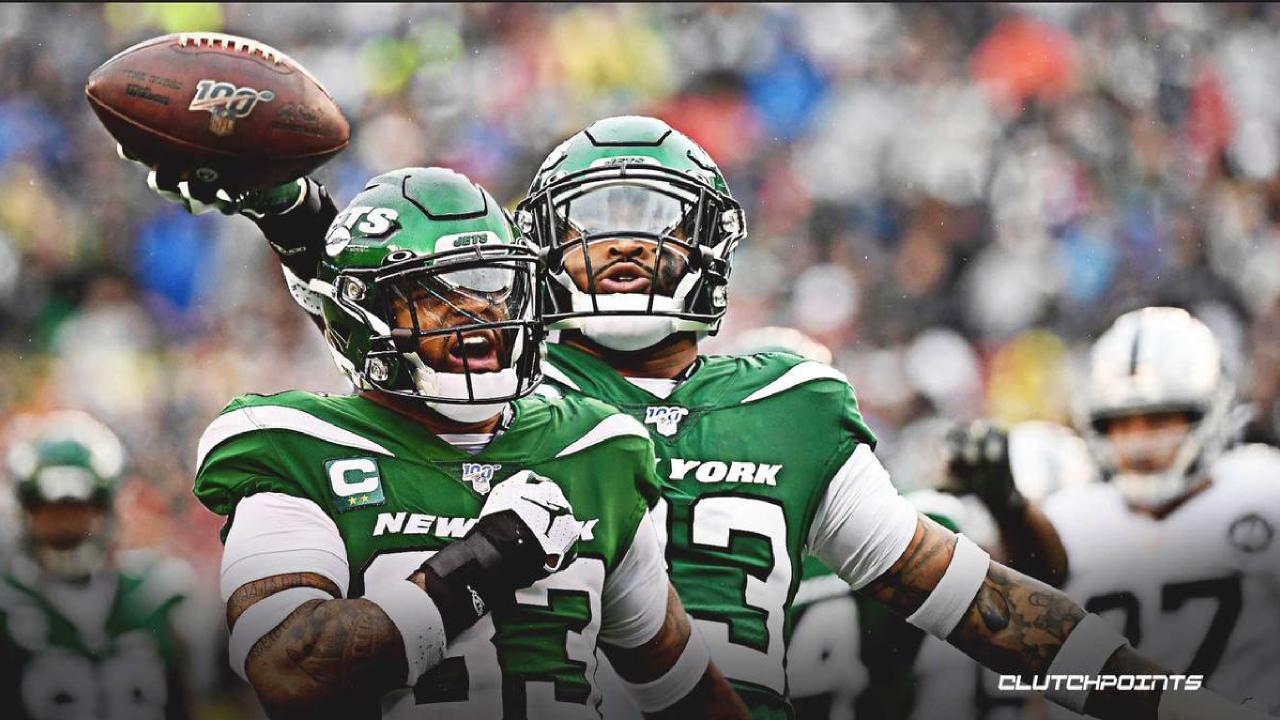 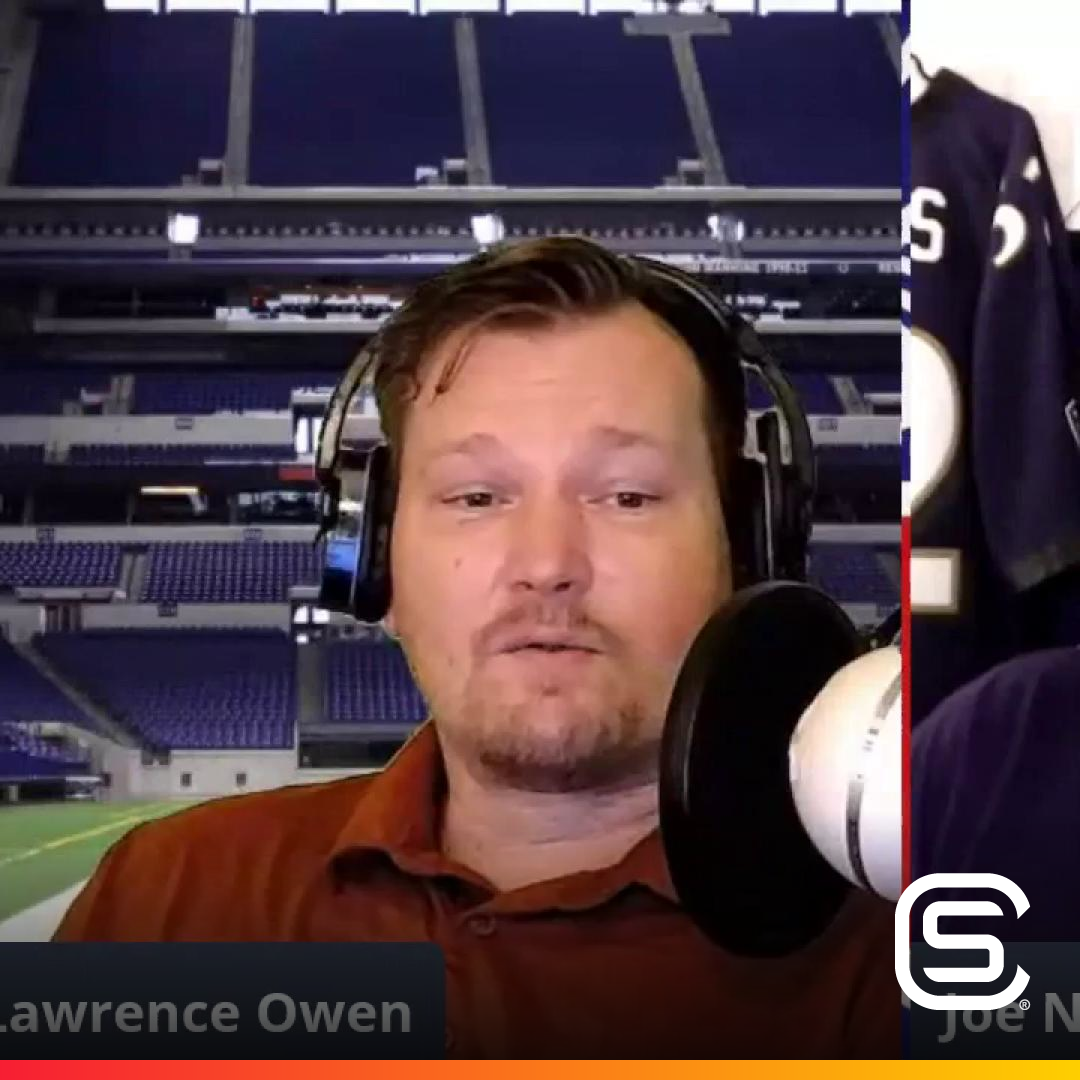