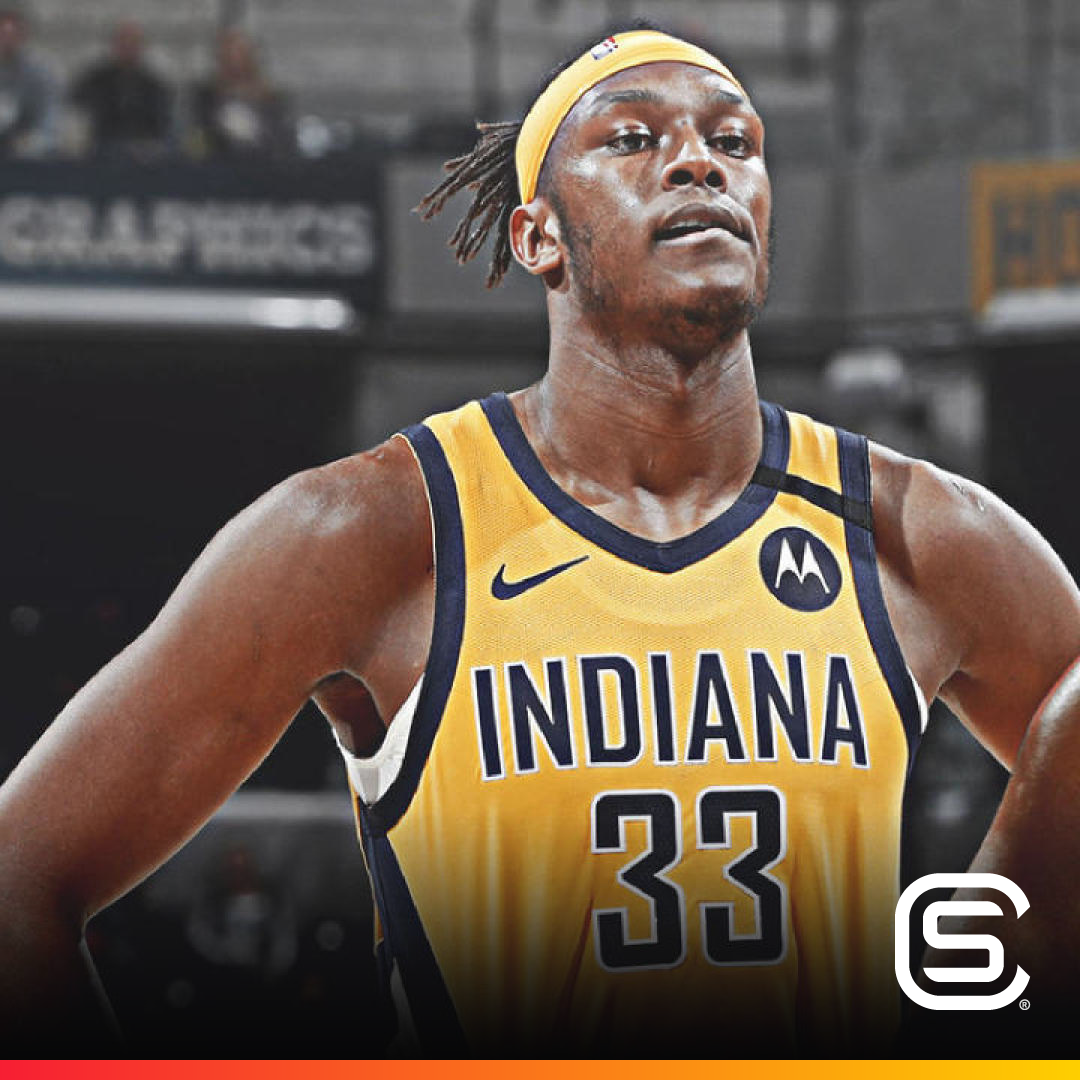 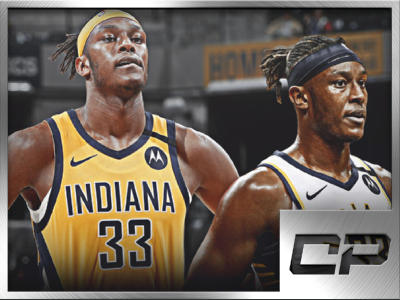 Indiana Pacers big man Myles Turner has chosen “Respect Us” as his jersey statement for the NBA restart, and for a good reason. According to Turner, this is a message that hits home for him: “I wasn’t exactly sure how I was going to use my voice, voice my opinions and the opinions of my […] 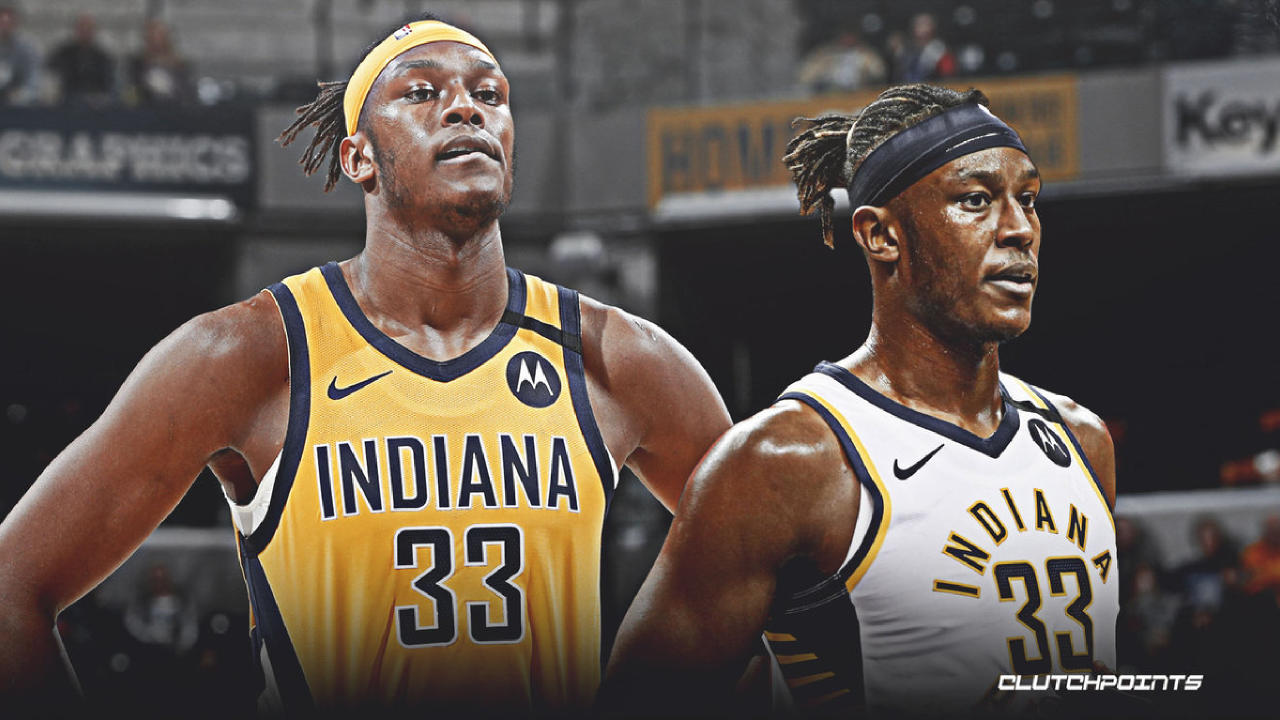 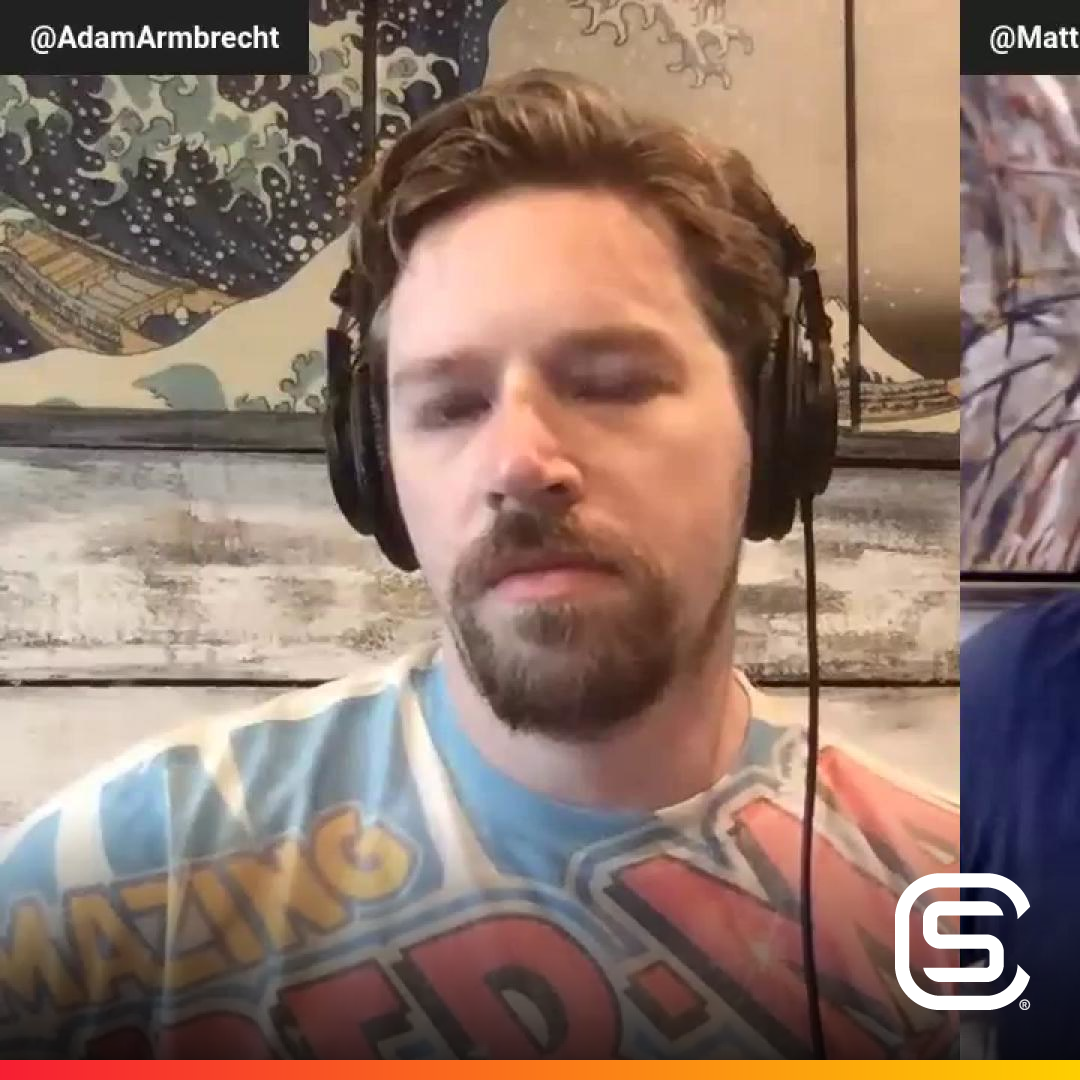 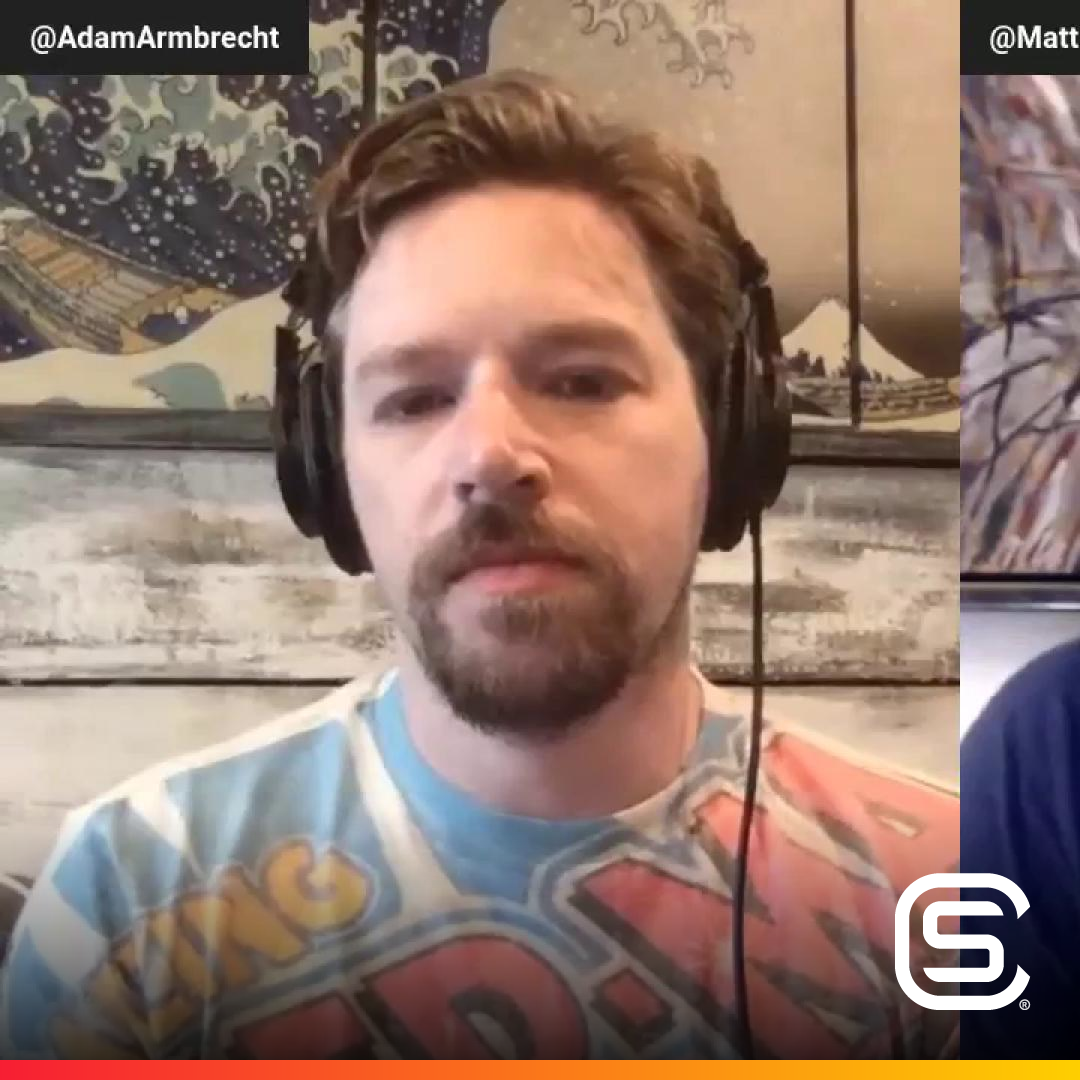