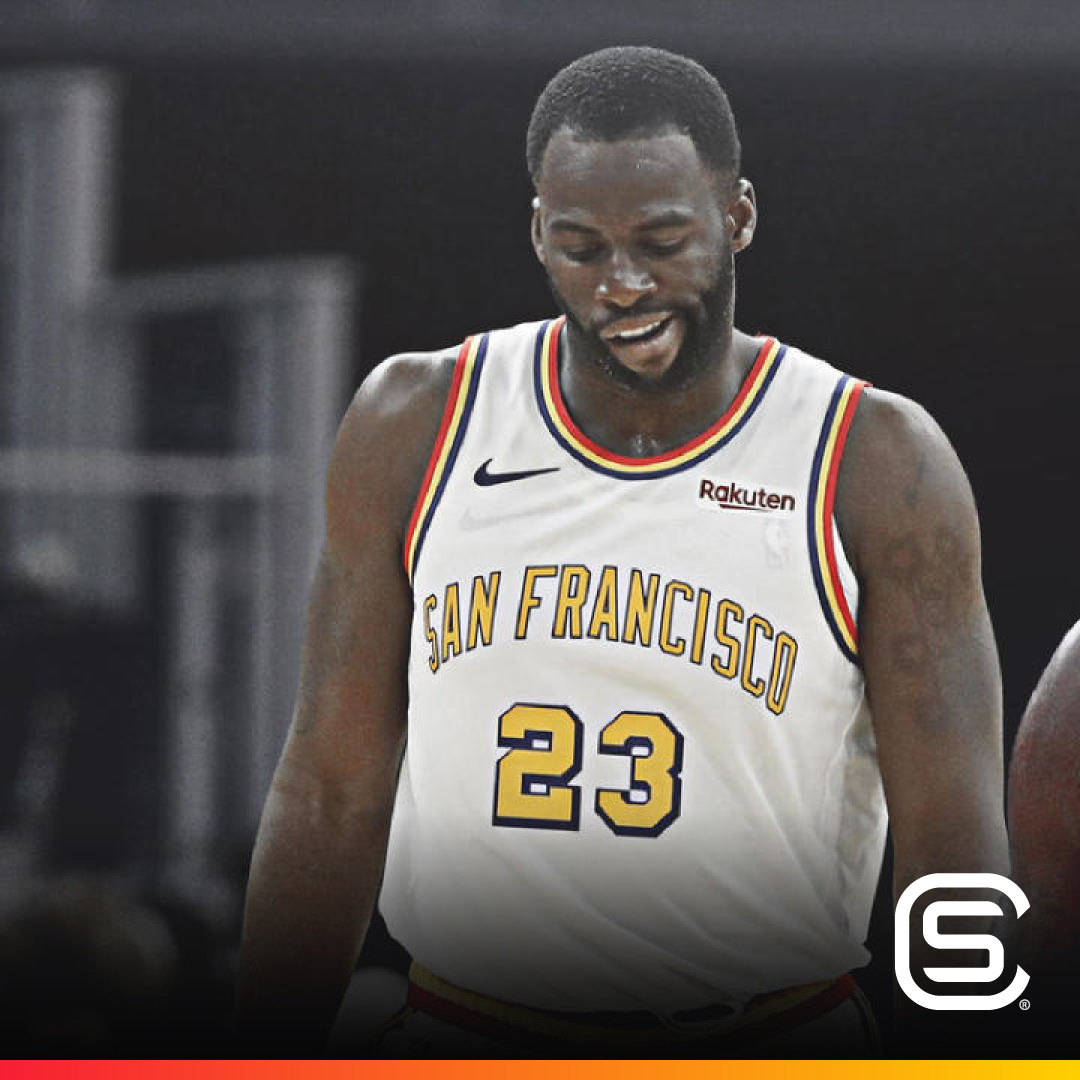 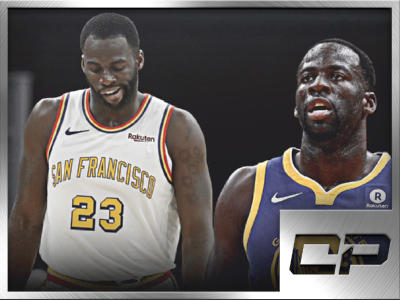 Warriors’ Draymond Green speaks out about retirement, how many more years he has left in NBA

Warriors’ Draymond Green speaks out about retirement, how many more years he has left in NBA

If you ask Golden State Warriors star Draymond Green, he still has a long way to go on his NBA journey before he finally calls it a career. Speaking to Mark Medina of USA TODAY SPORTS, the 30-year-old former All-Star forward revealed exactly how many more years he intends to play before retirement: “I think […] 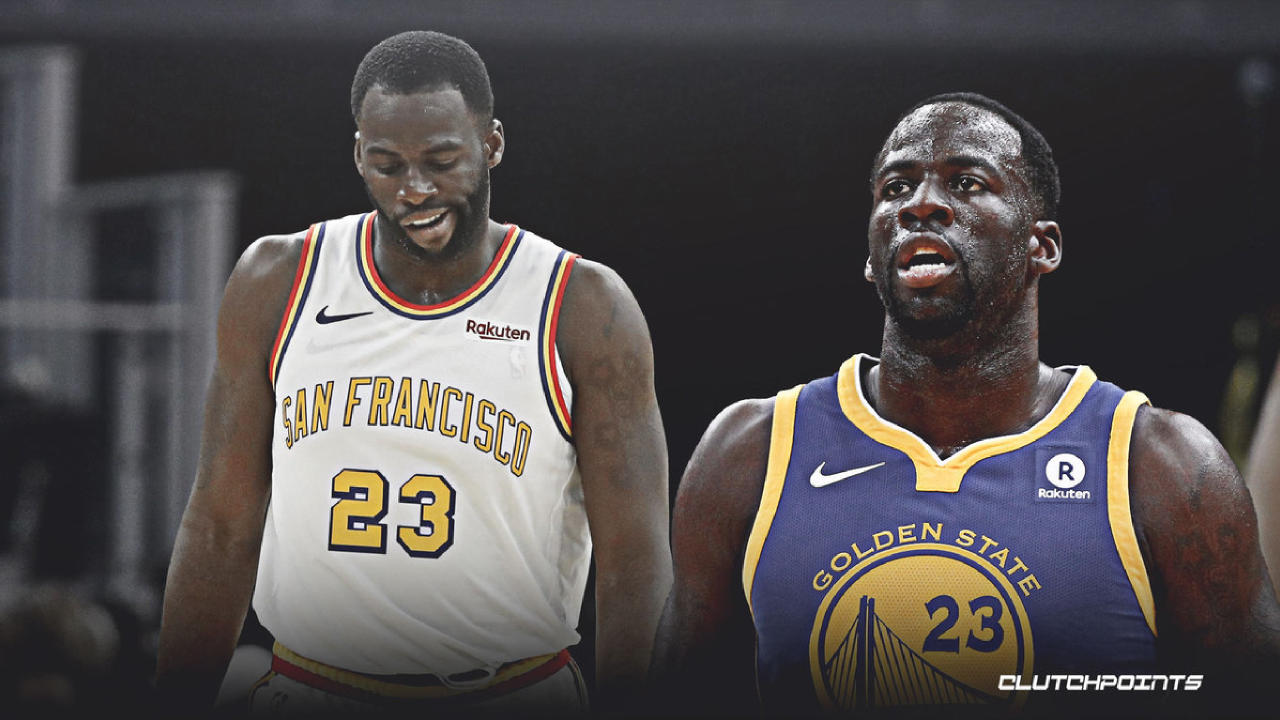 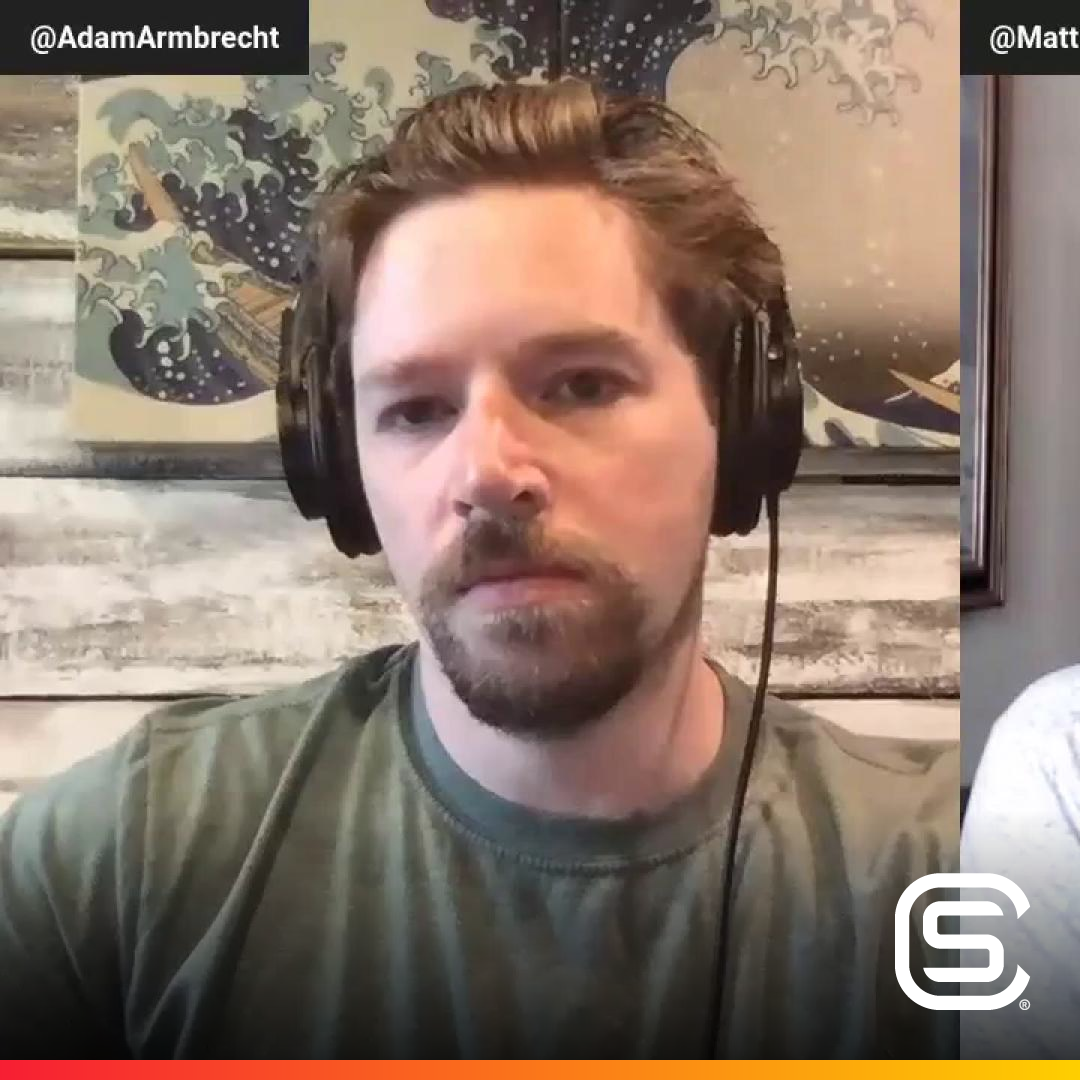 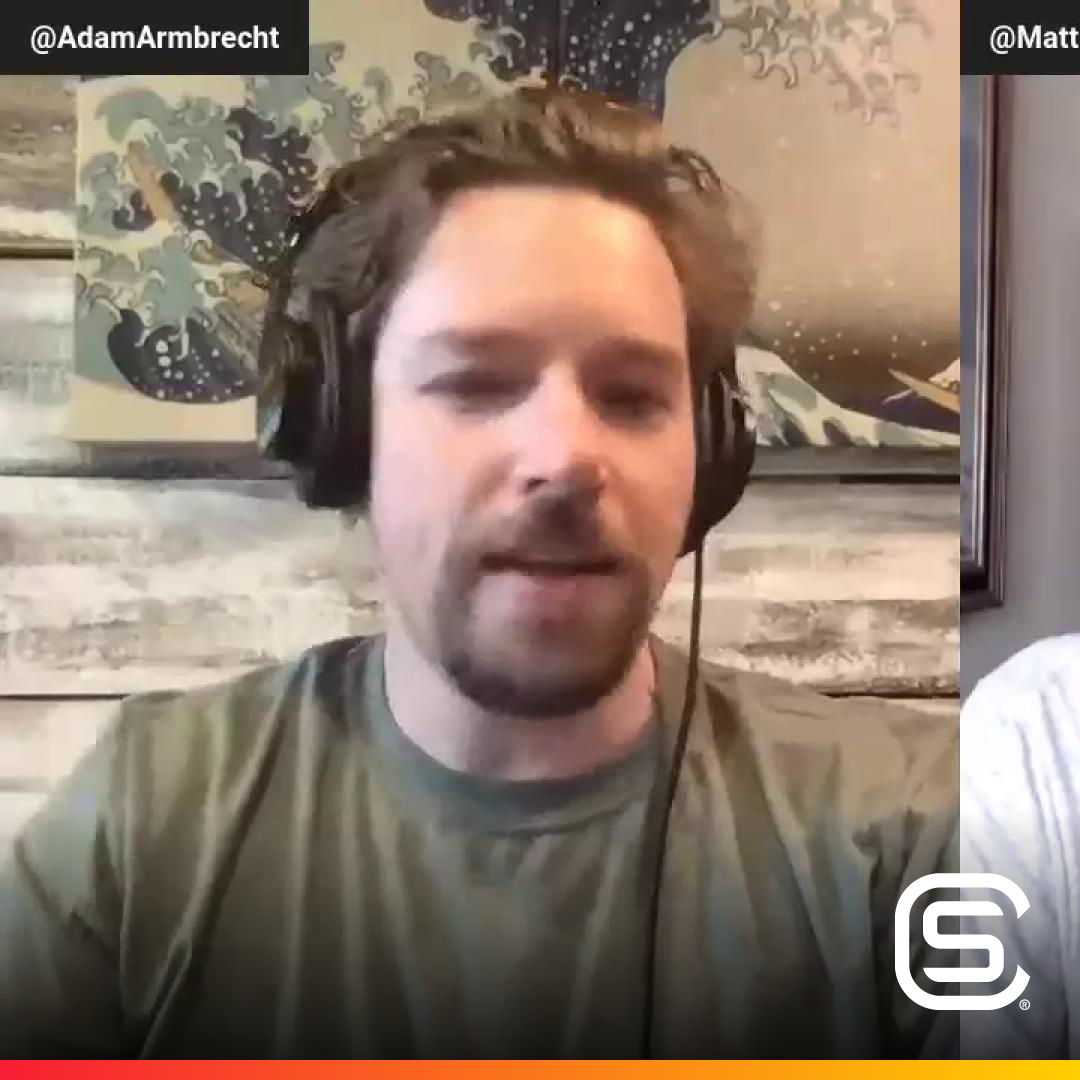