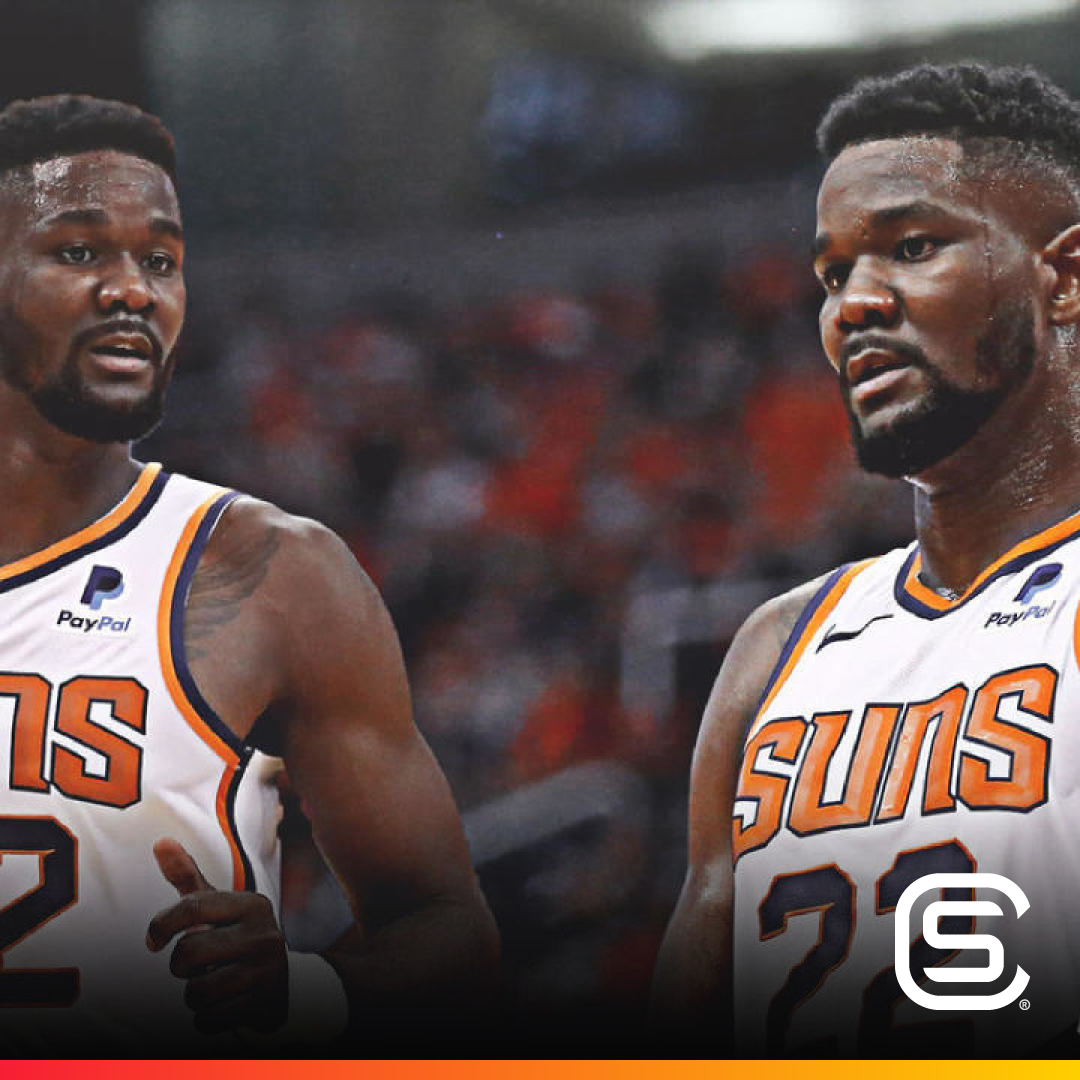 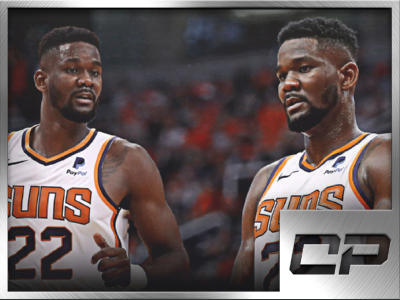 Following the trend of NBA players showing physical transformations after the quarantine period, Phoenix Suns center Deandre Ayton also lost some weight for the re-start of the 2019-20 season. Ayton’s Suns teammate Mikal Bridges earlier revealed that 21-year-old University of Arizona product looks more fluid with his movements during their practices inside the bubble at […] 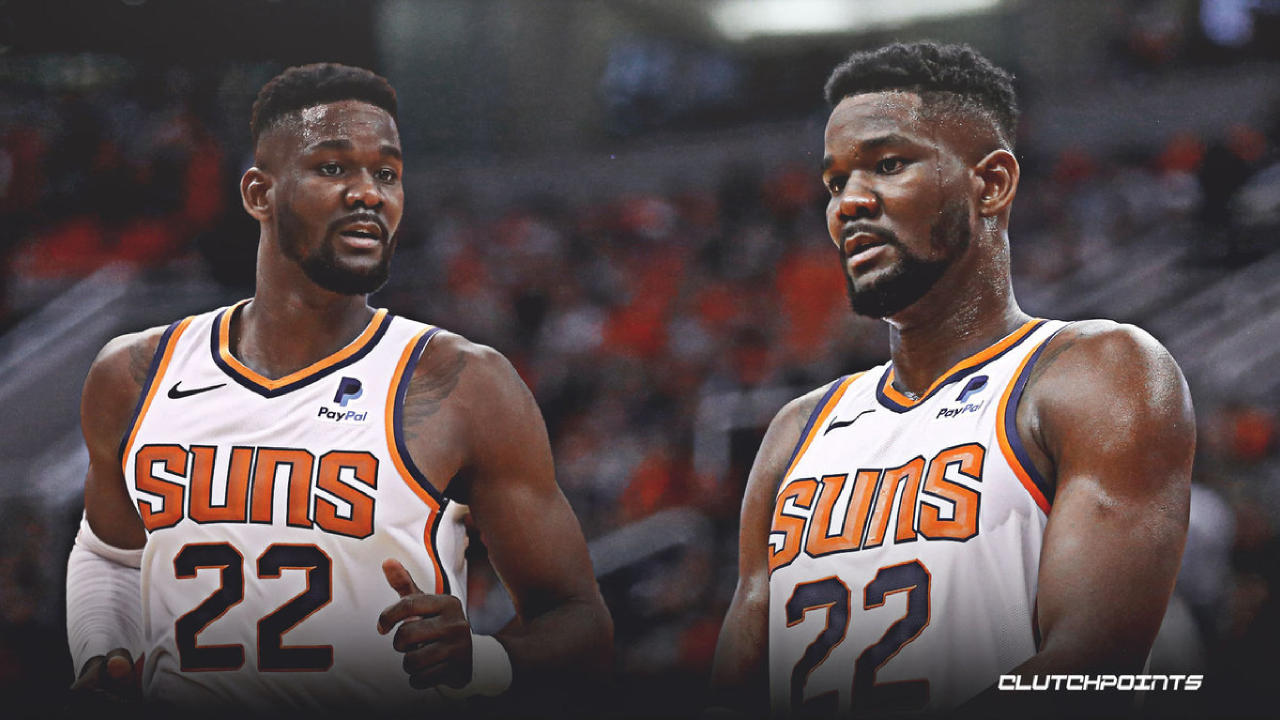 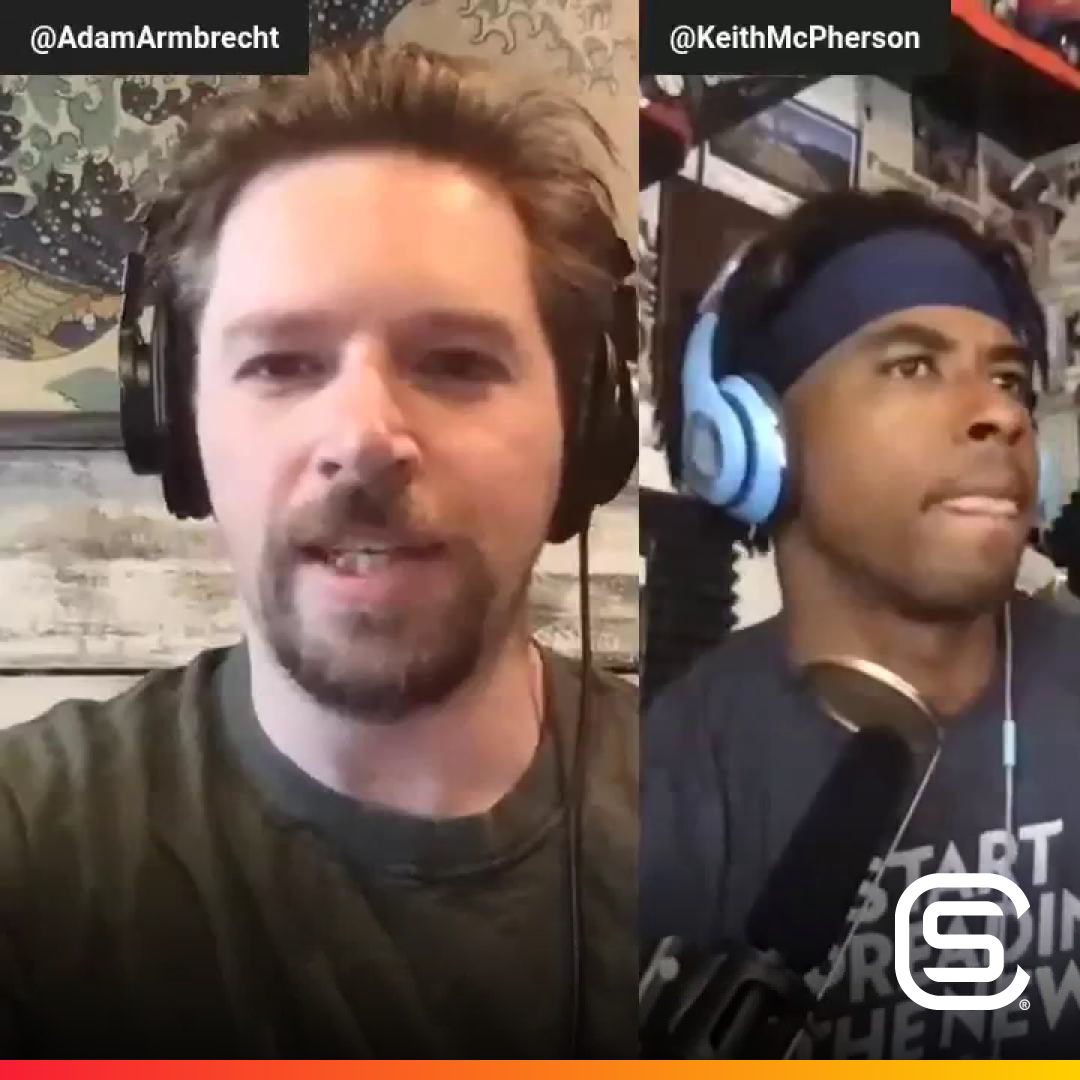 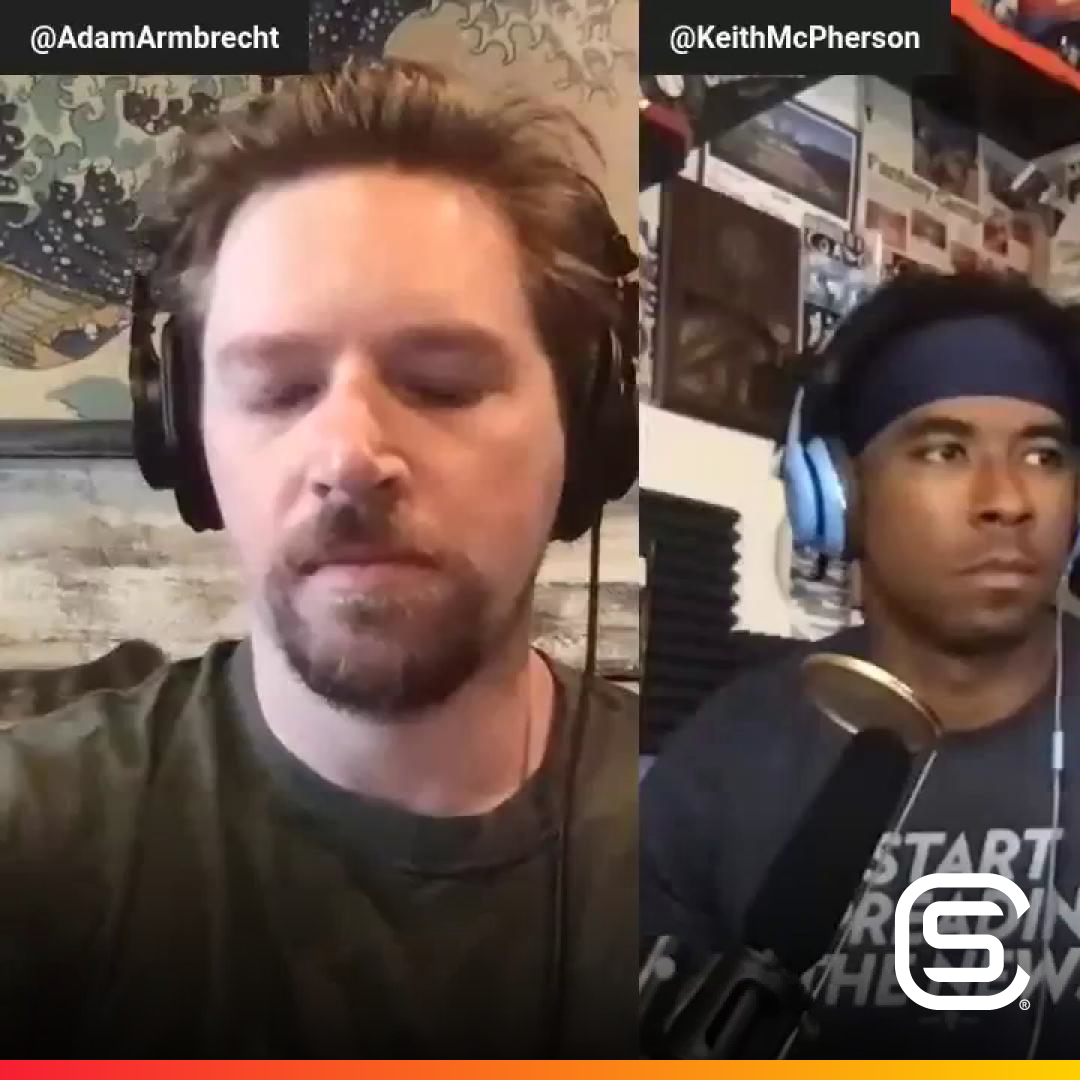