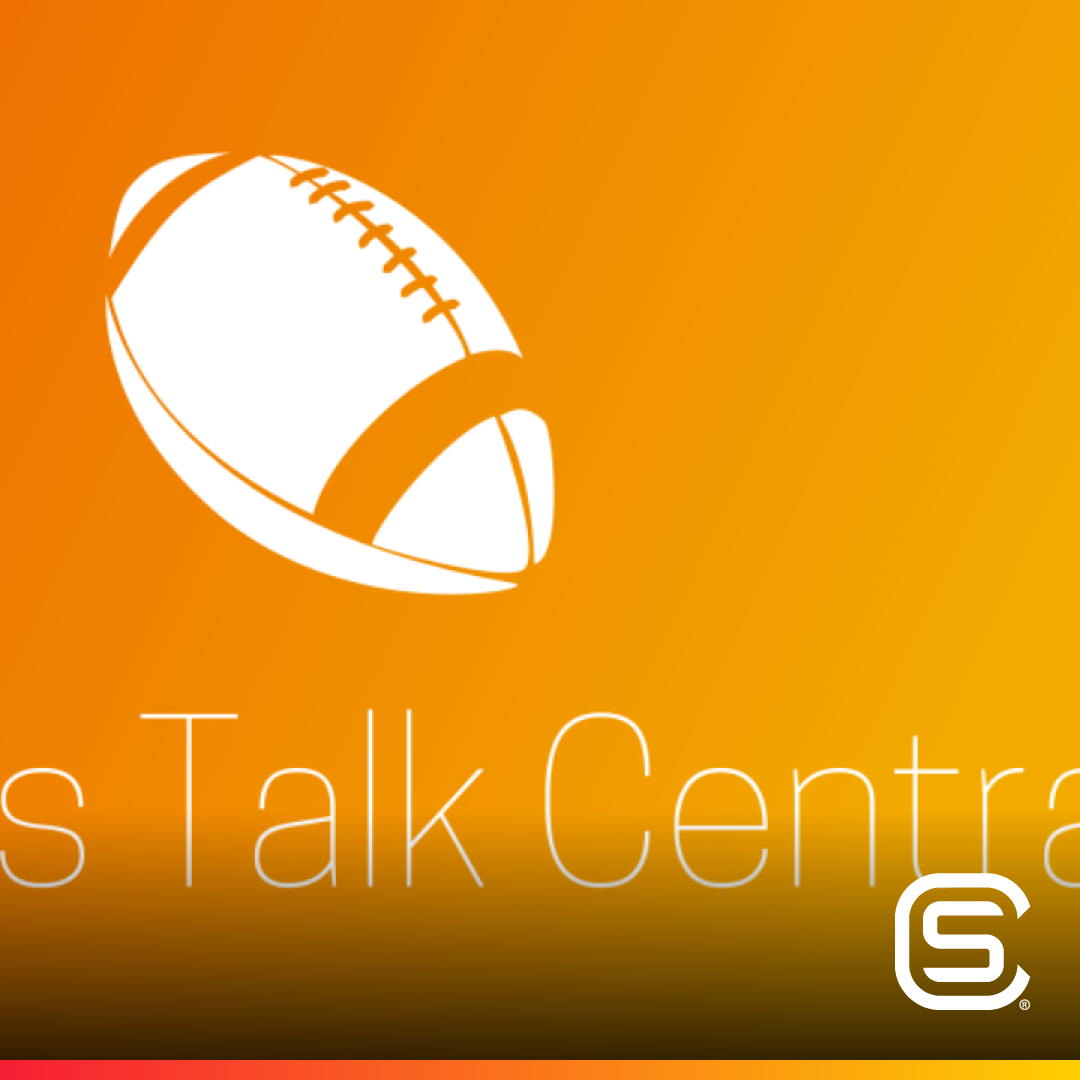 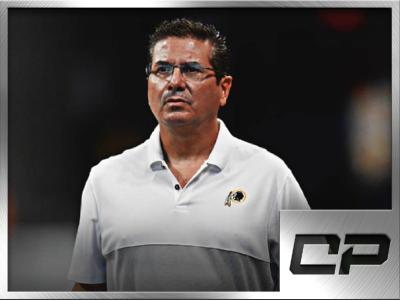 The NFL’s Washington franchise has been dealing with multiple controversies over the course of the past month and  it’s only gotten worse. From the never-ending call to change the team’s name, minority stakeholders planning to sell stock, to now dealing with allegations of sexual harassment against people within the organization, the powder keg is about […] 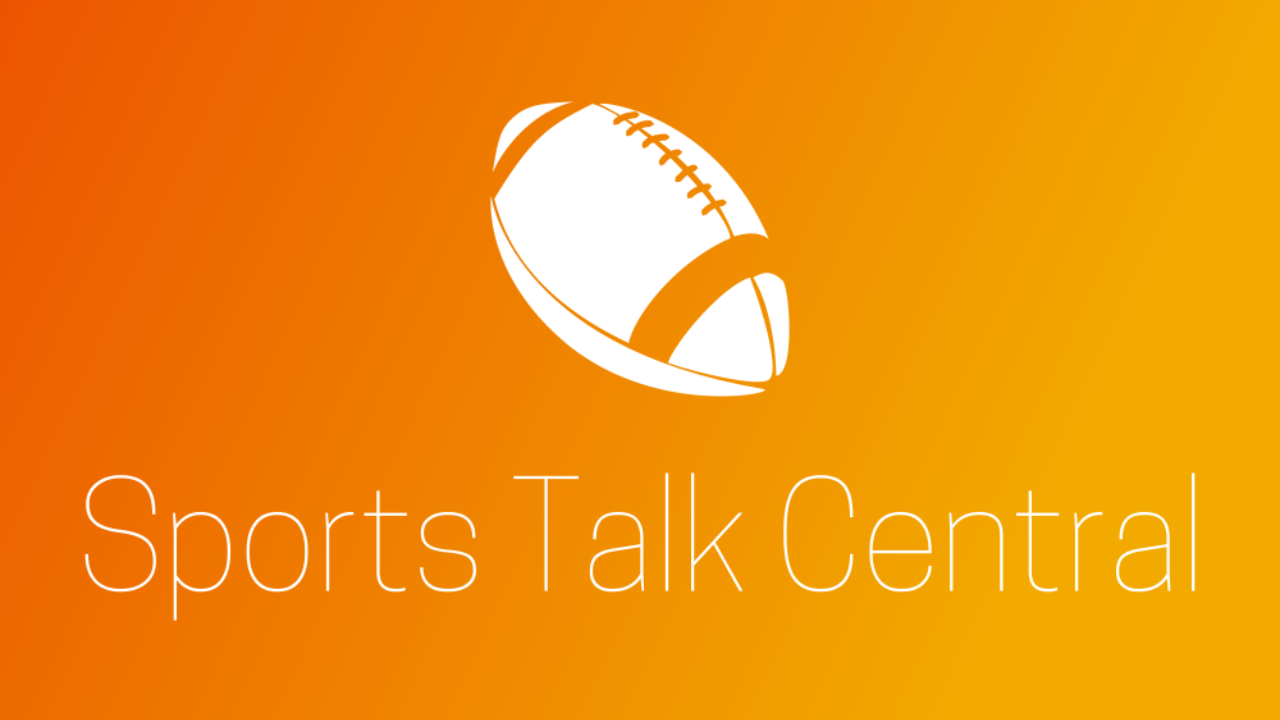