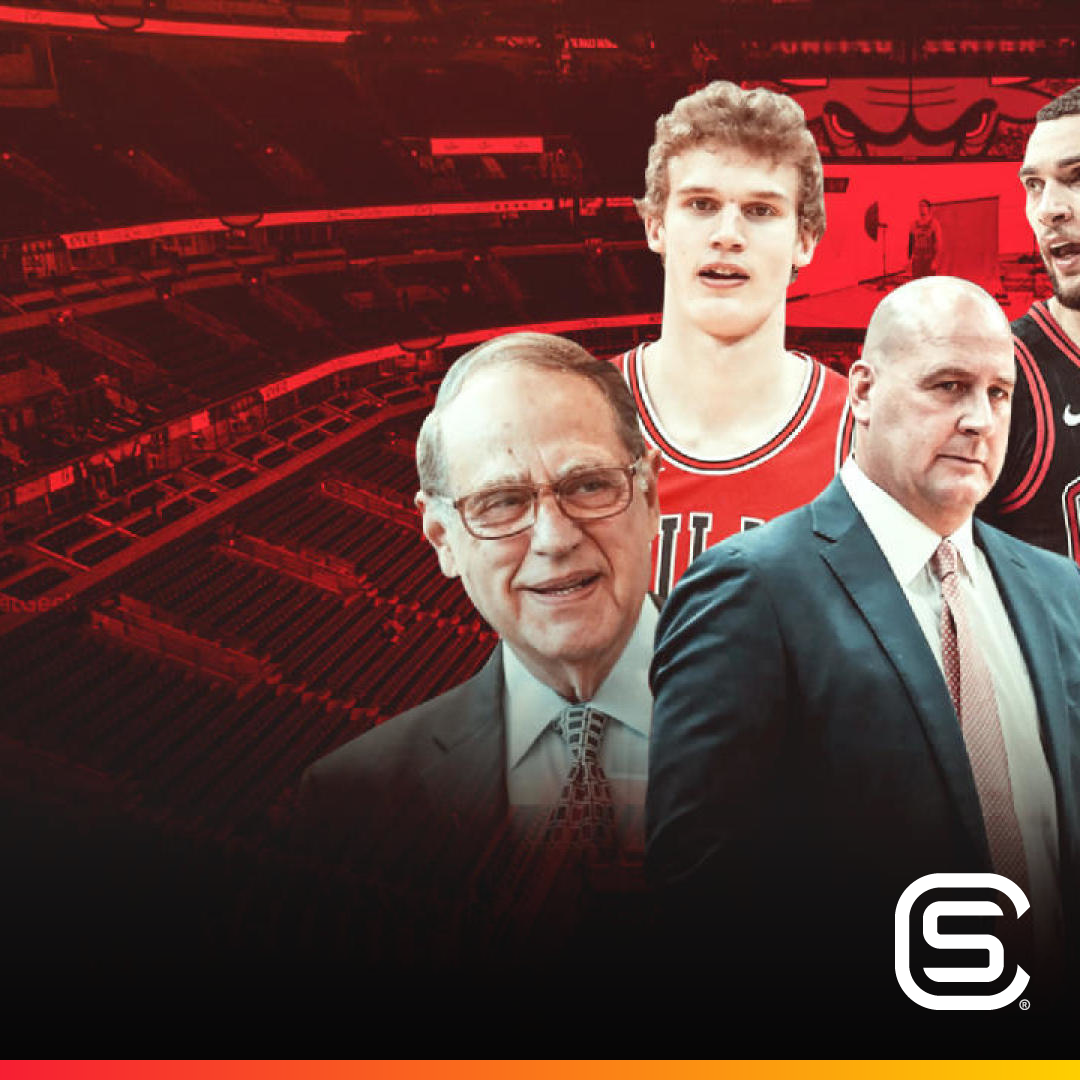 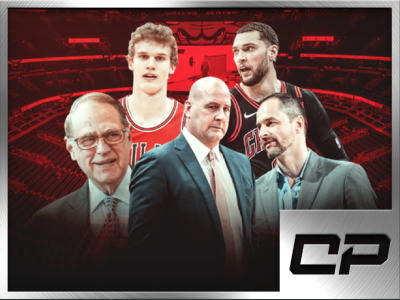 It’s been six weeks since Arturas Karnisovas addressed reporters once the Chicago Bulls season came to an end once the NBA announced the 22 teams that would take part in the restart of the 2019-20 season. Fans expected a new front-office regime would translate into Jim Boylen being removed from the helm, but if he […] 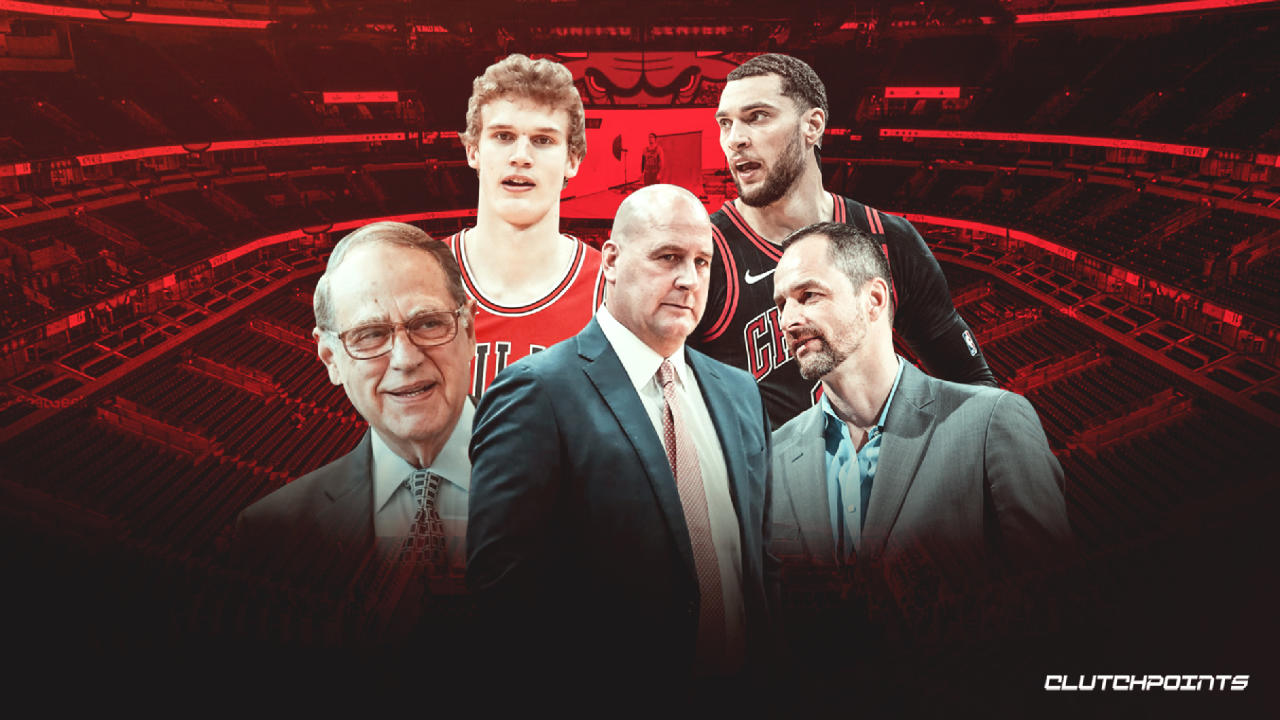 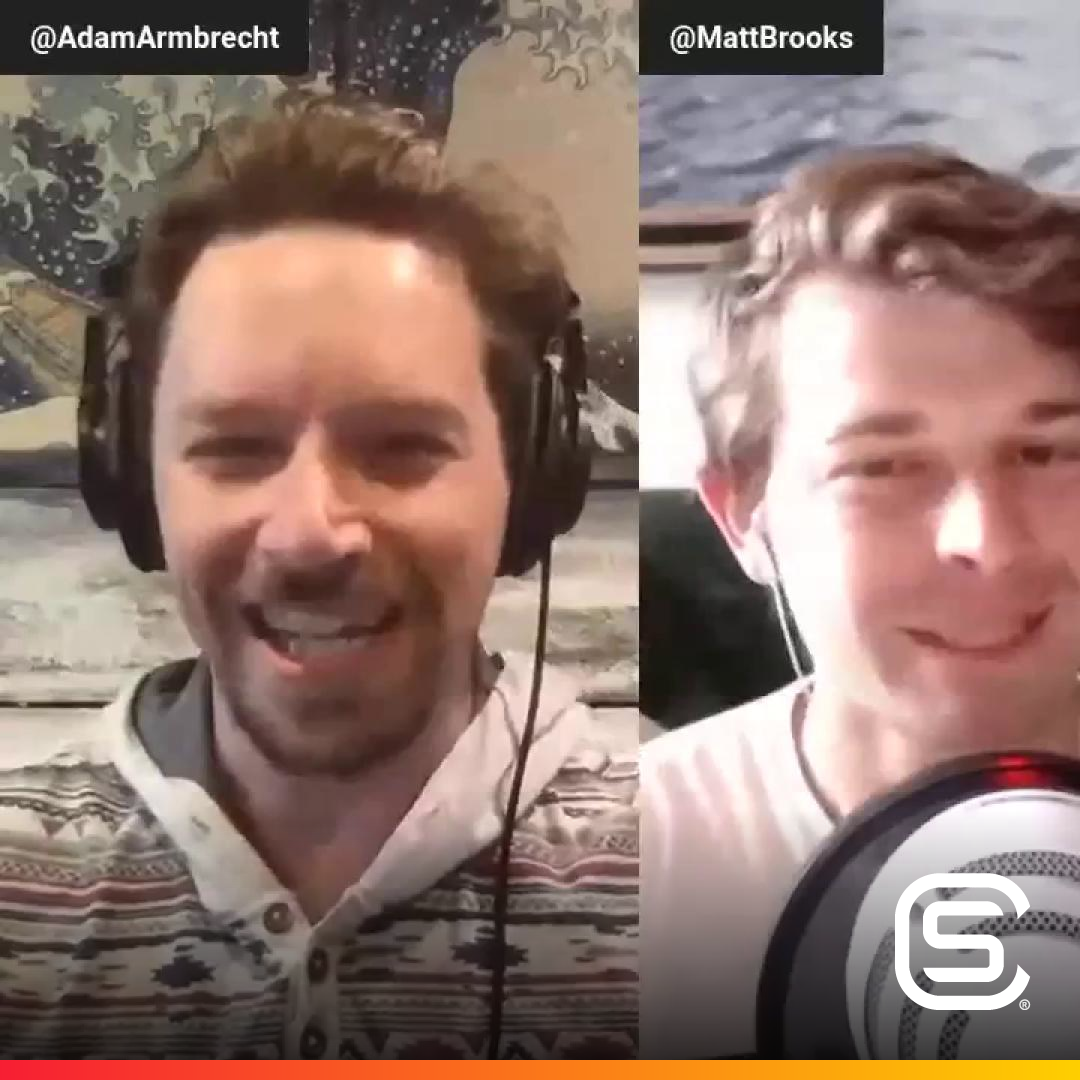 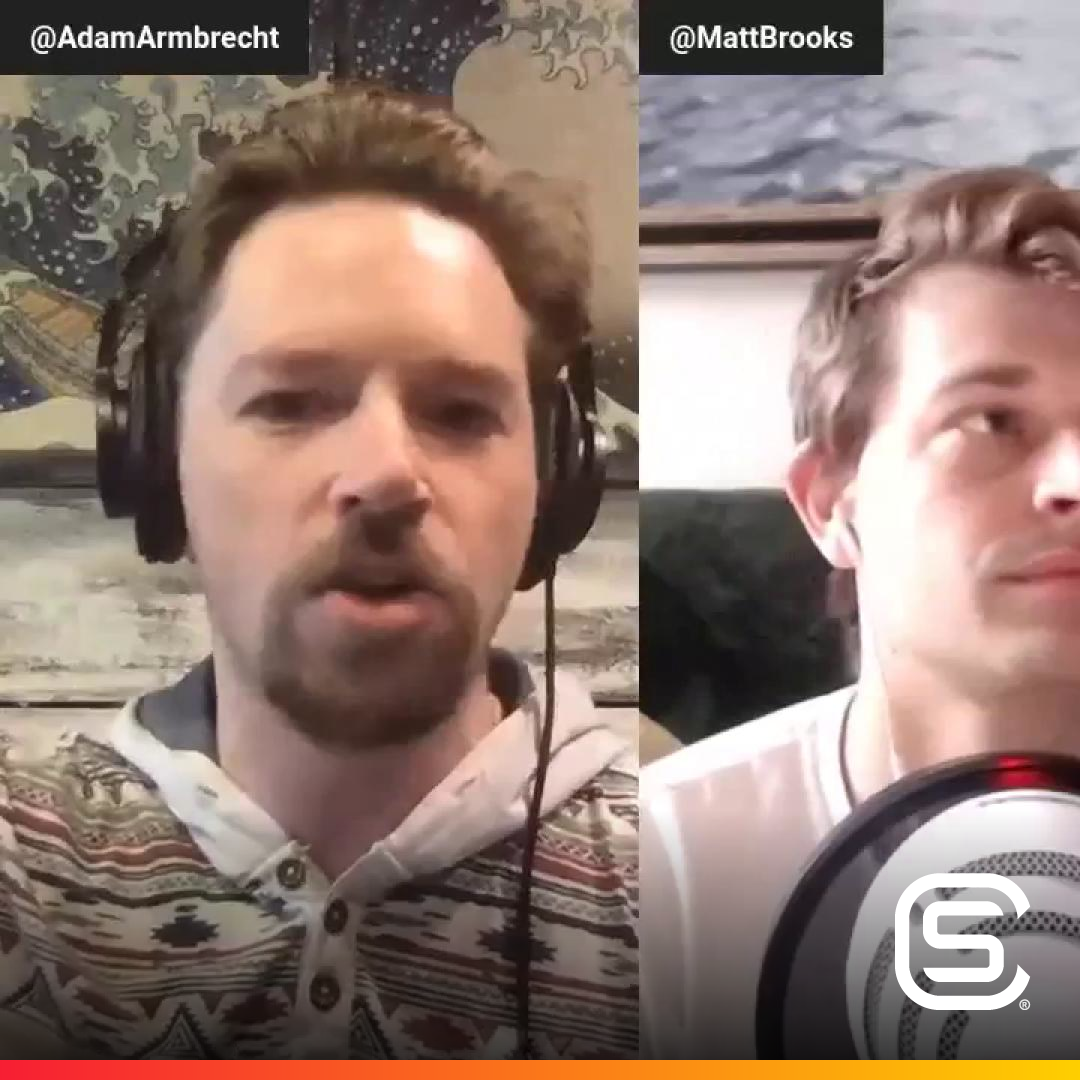