SportsCastr • Are the Sixers under the most pressure going into the restart? 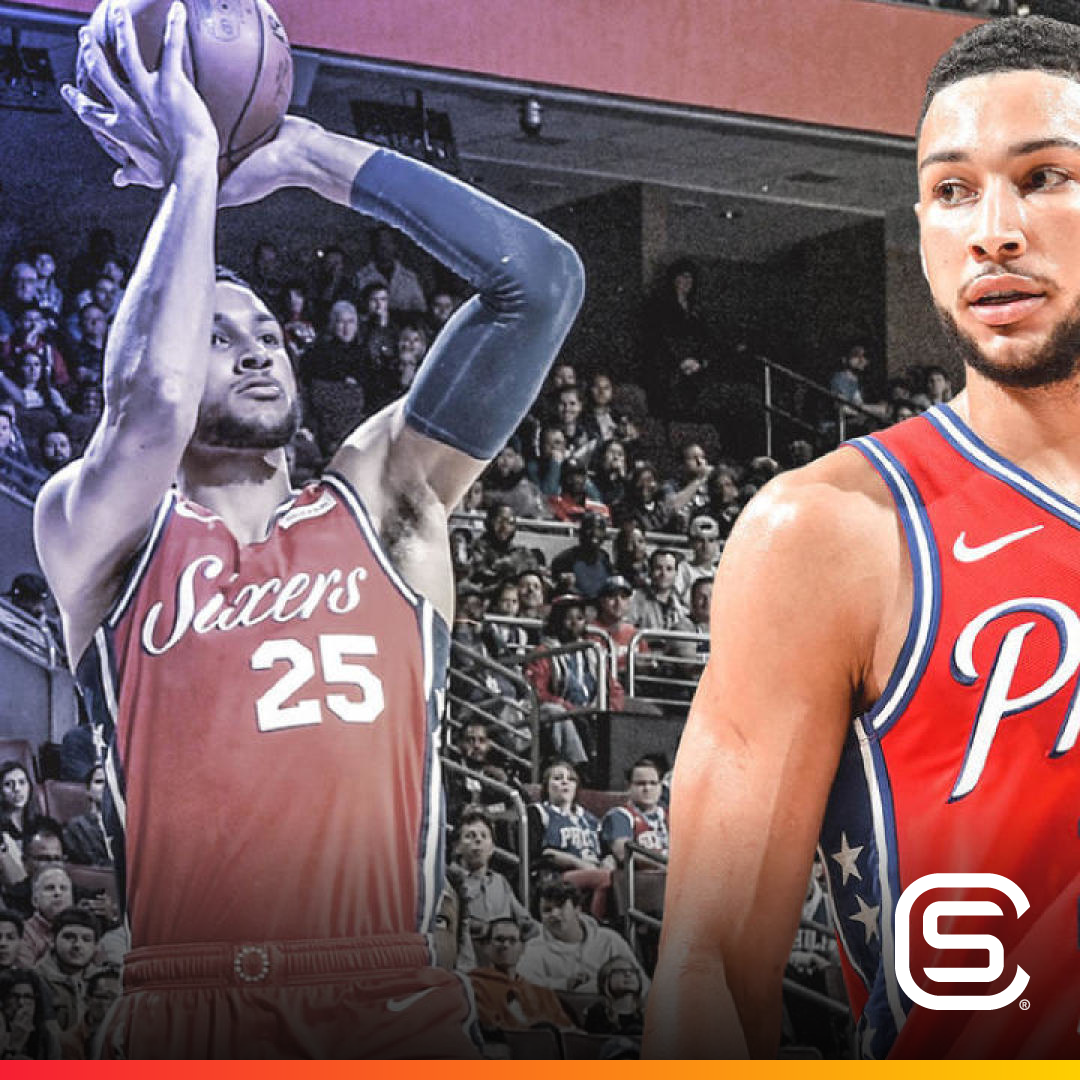 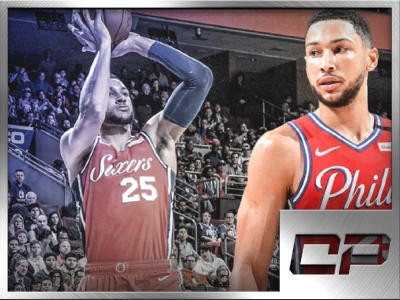 Are the Sixers under the most pressure going into the restart?

Are the Sixers under the most pressure going into the restart?

Philadelphia 76ers fans may be in for a treat in the 2019-20 season restart as Ben Simmons intends to unveil his new and improved jump shot. During one of his workouts, Simmons was caught chatting with Detroit Pistons guard Tony Snell. Simmons hinted that he will be gunning for more jumpers in the season restart […] 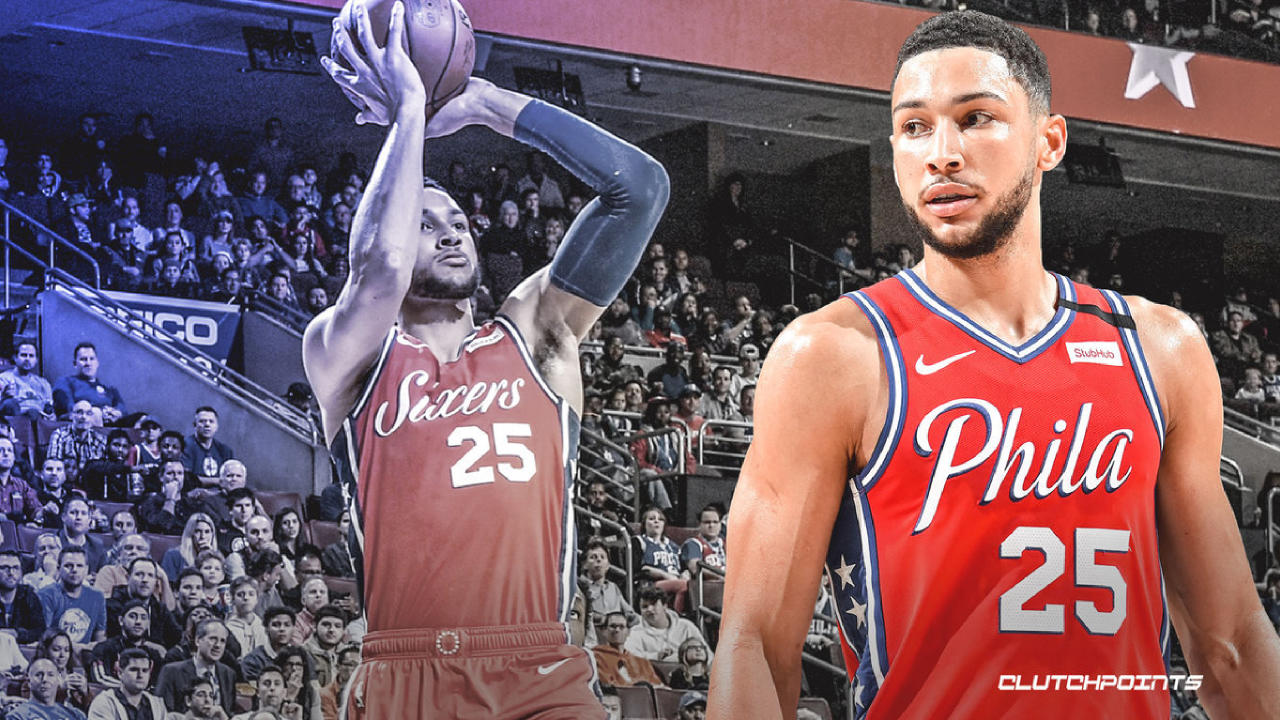