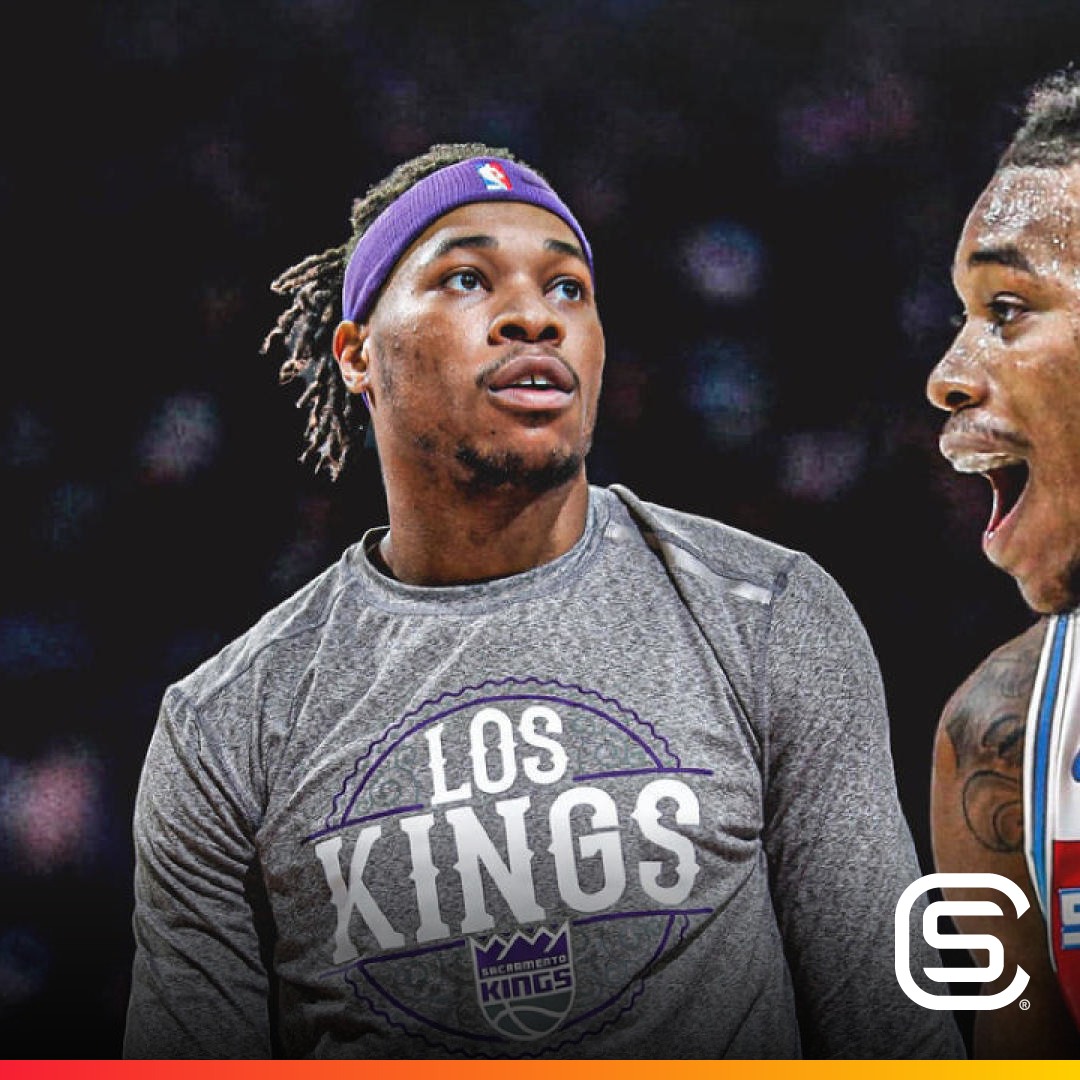 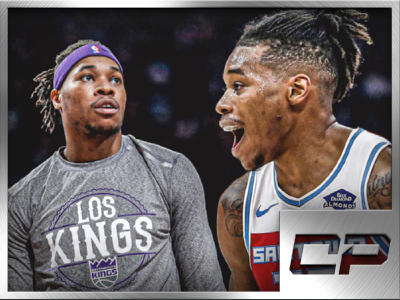 Richaun Holmes was forced into a 10-day quarantine after crossing the NBA campus line in Orlando to pick up some goods from a food delivery service. Despite the punishment from the league, the Sacramento Kings center might have to answer to his mother first, as she didn’t mind publicly scolding him on the mean streets […] 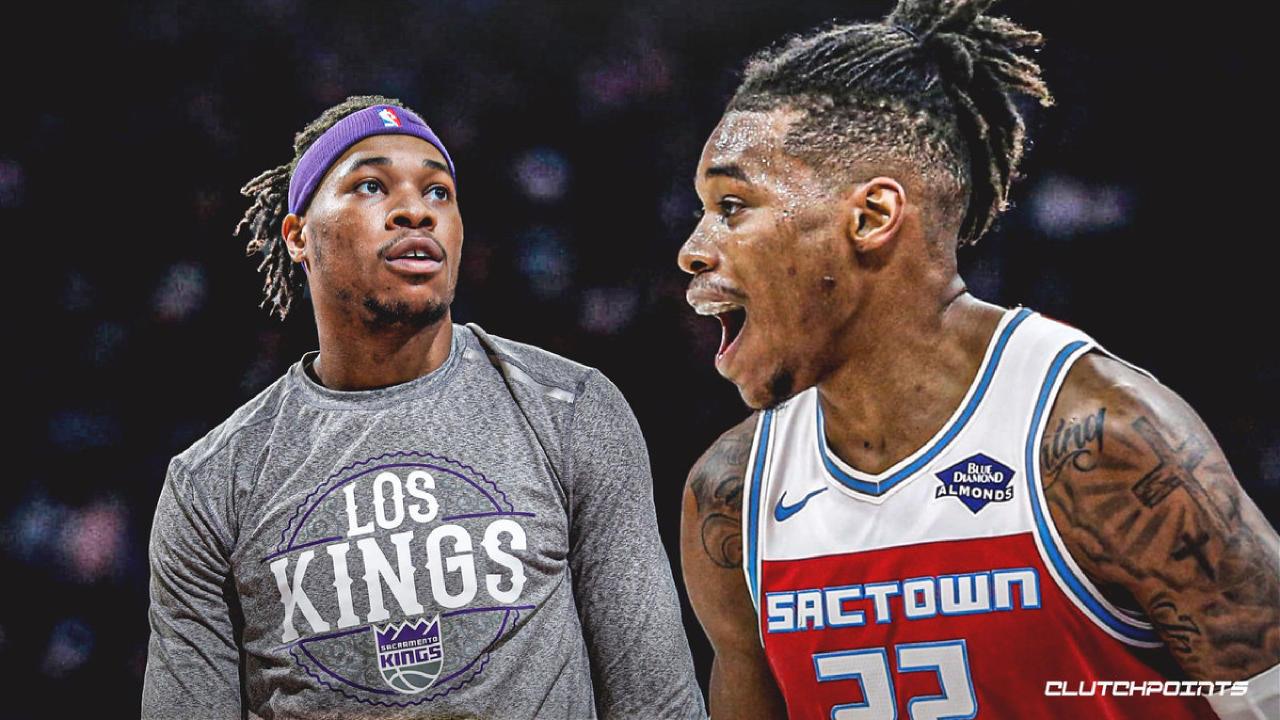 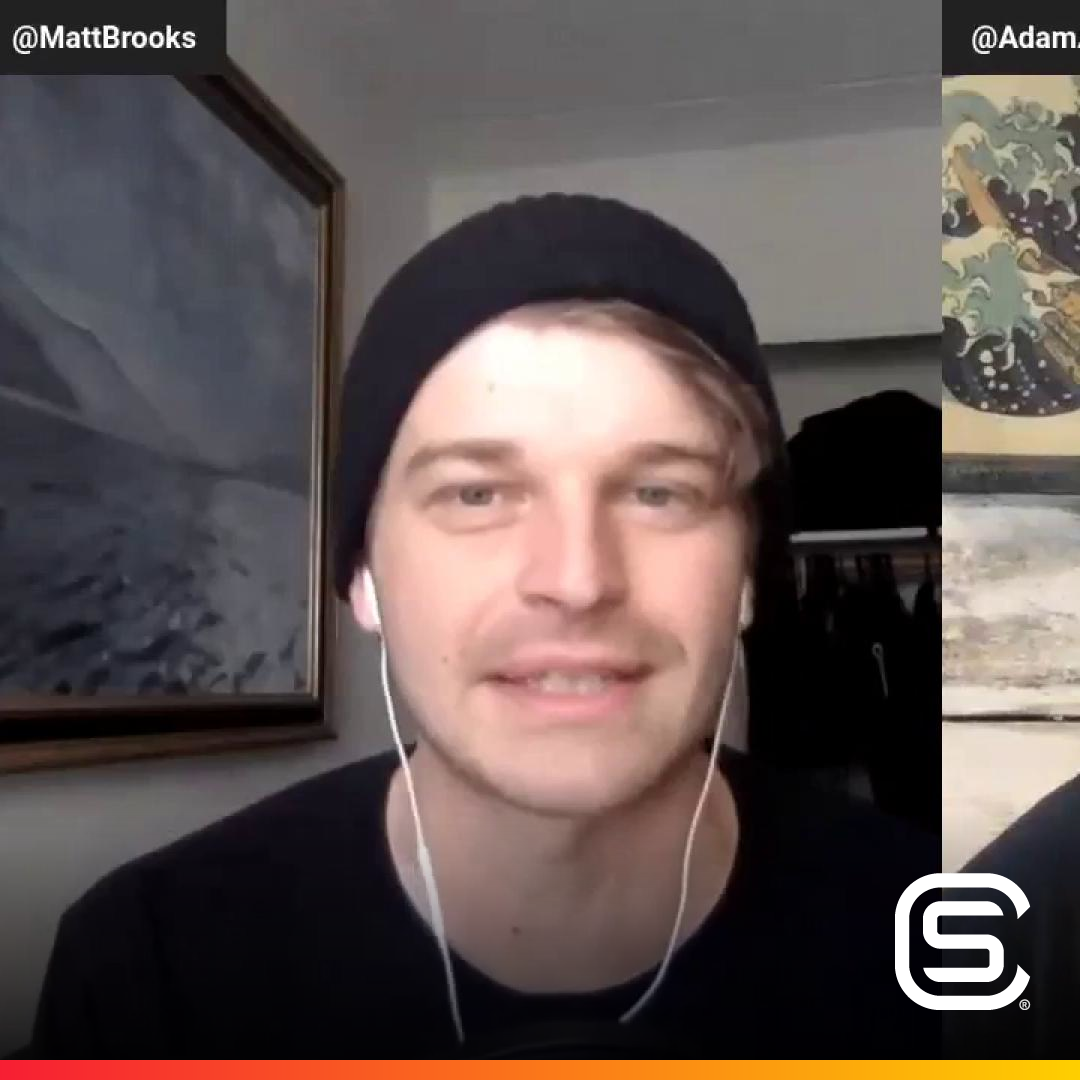 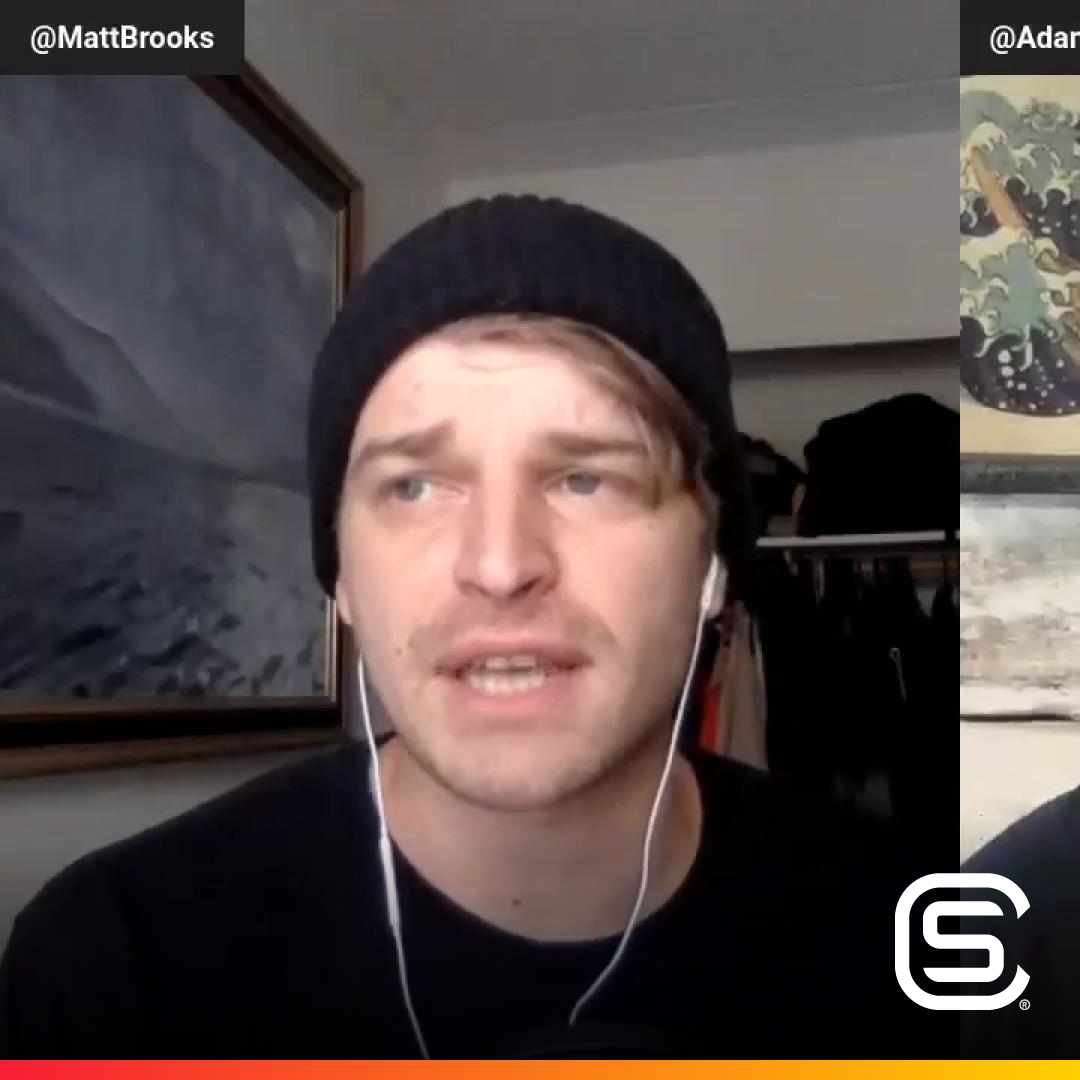