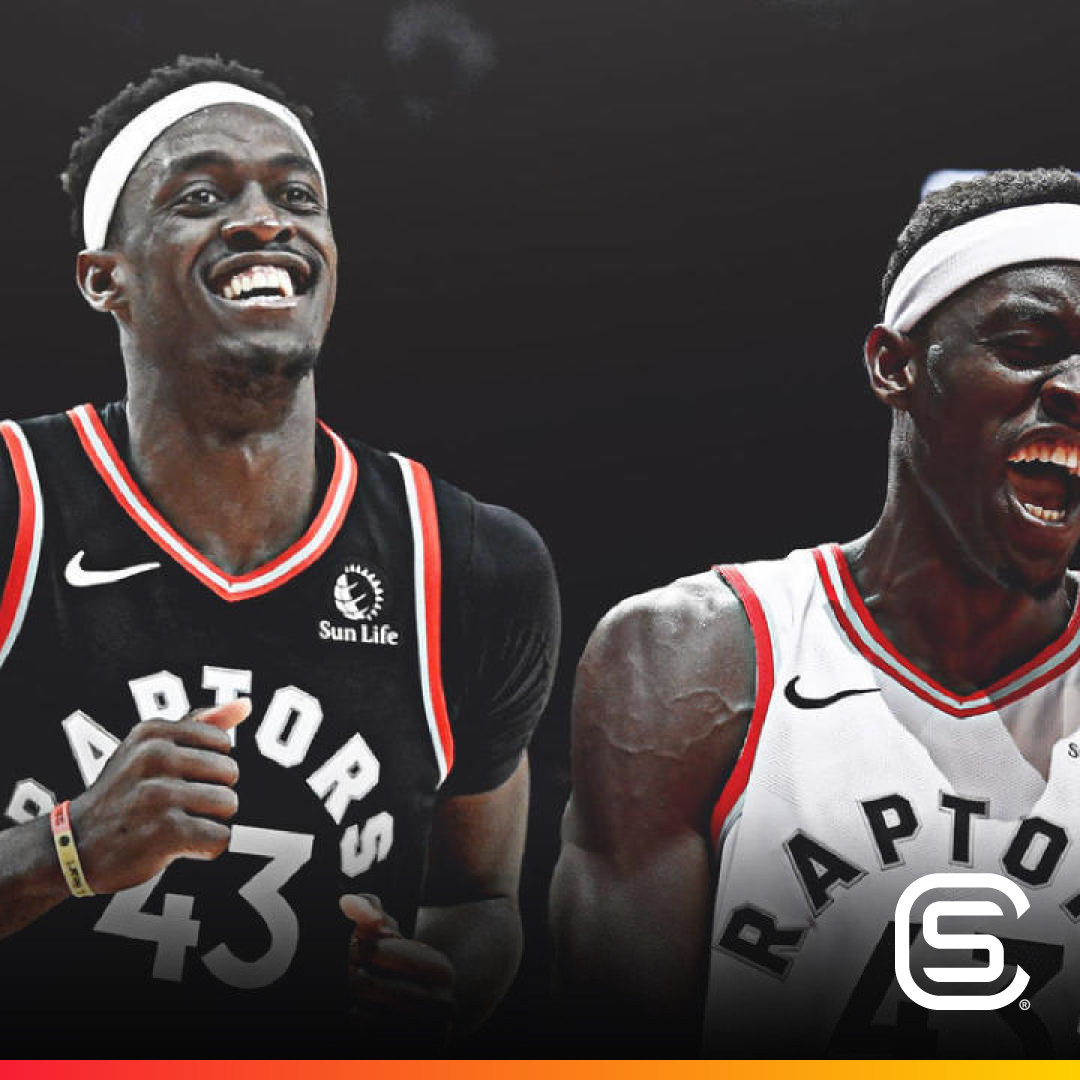 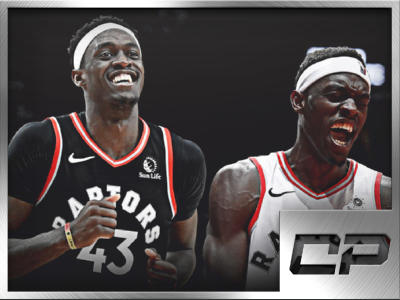 One major concern for NBA athletes as we near the scheduled restart date is making sure they get back into proper game shape. Rust and overly-relaxed muscles are a couple of factors that might affect some players’ performances on the hardwood. Toronto Raptors All-Star big man Pascal Siakam isn’t worried about any of that though. […] 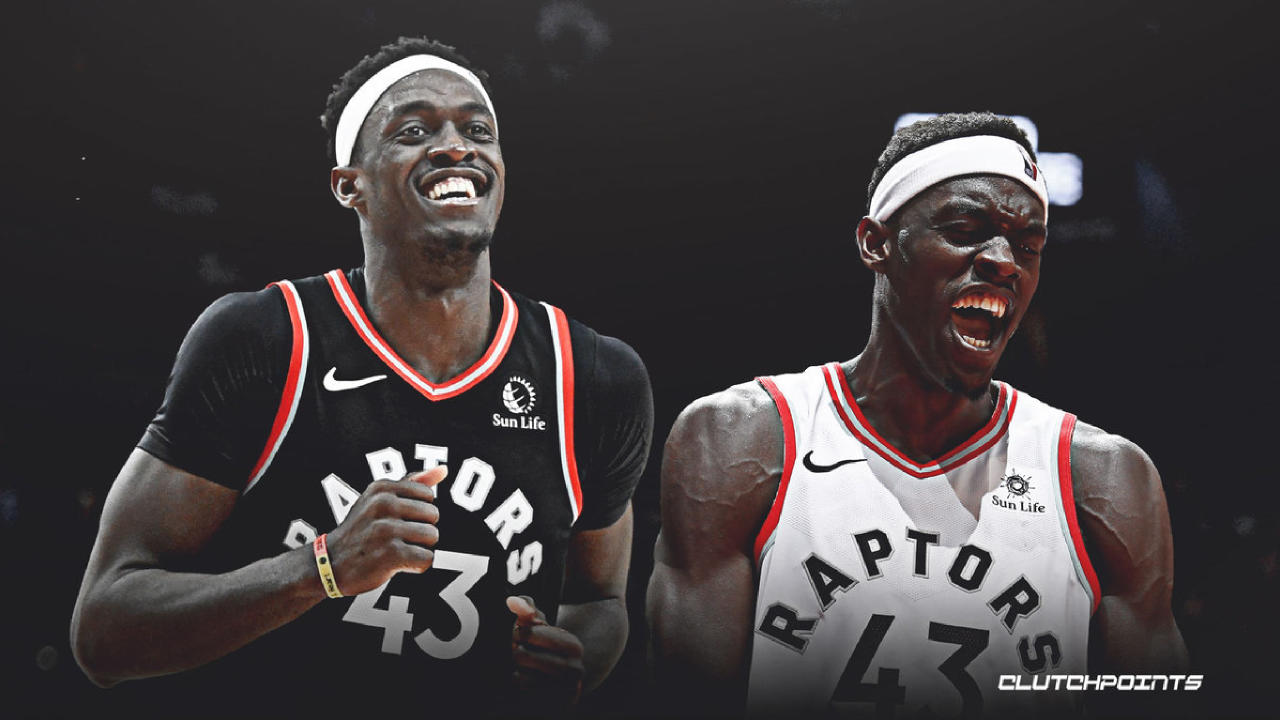 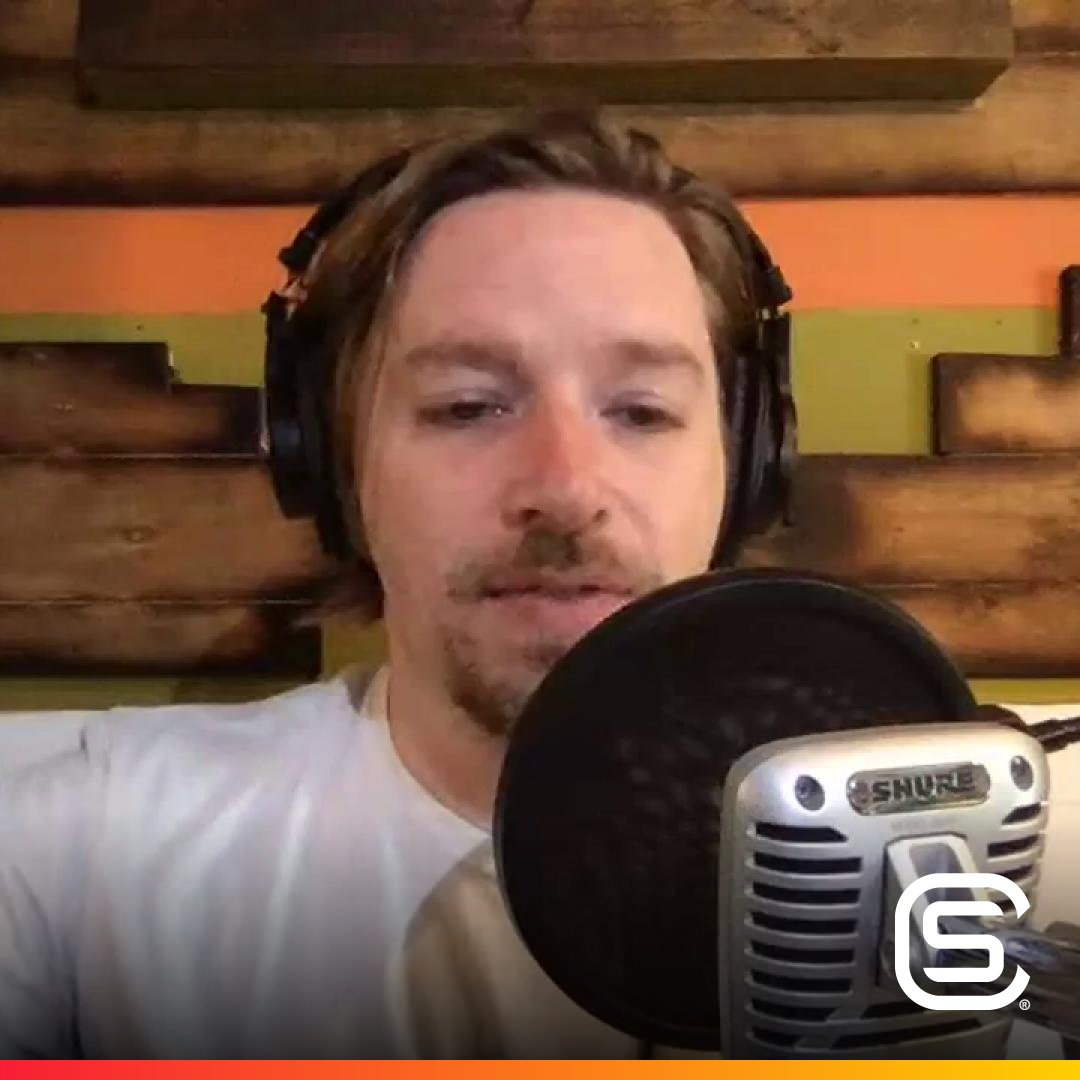 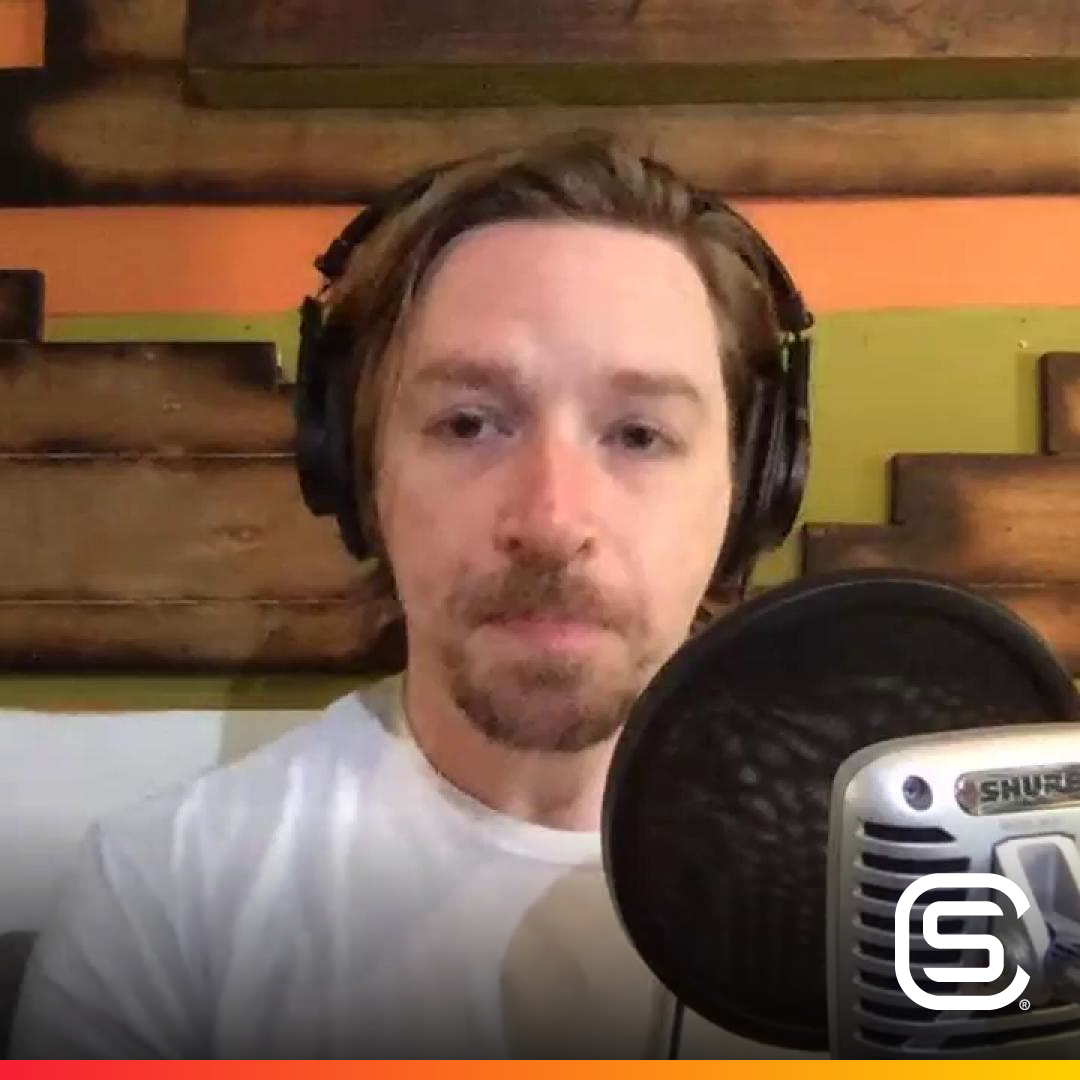