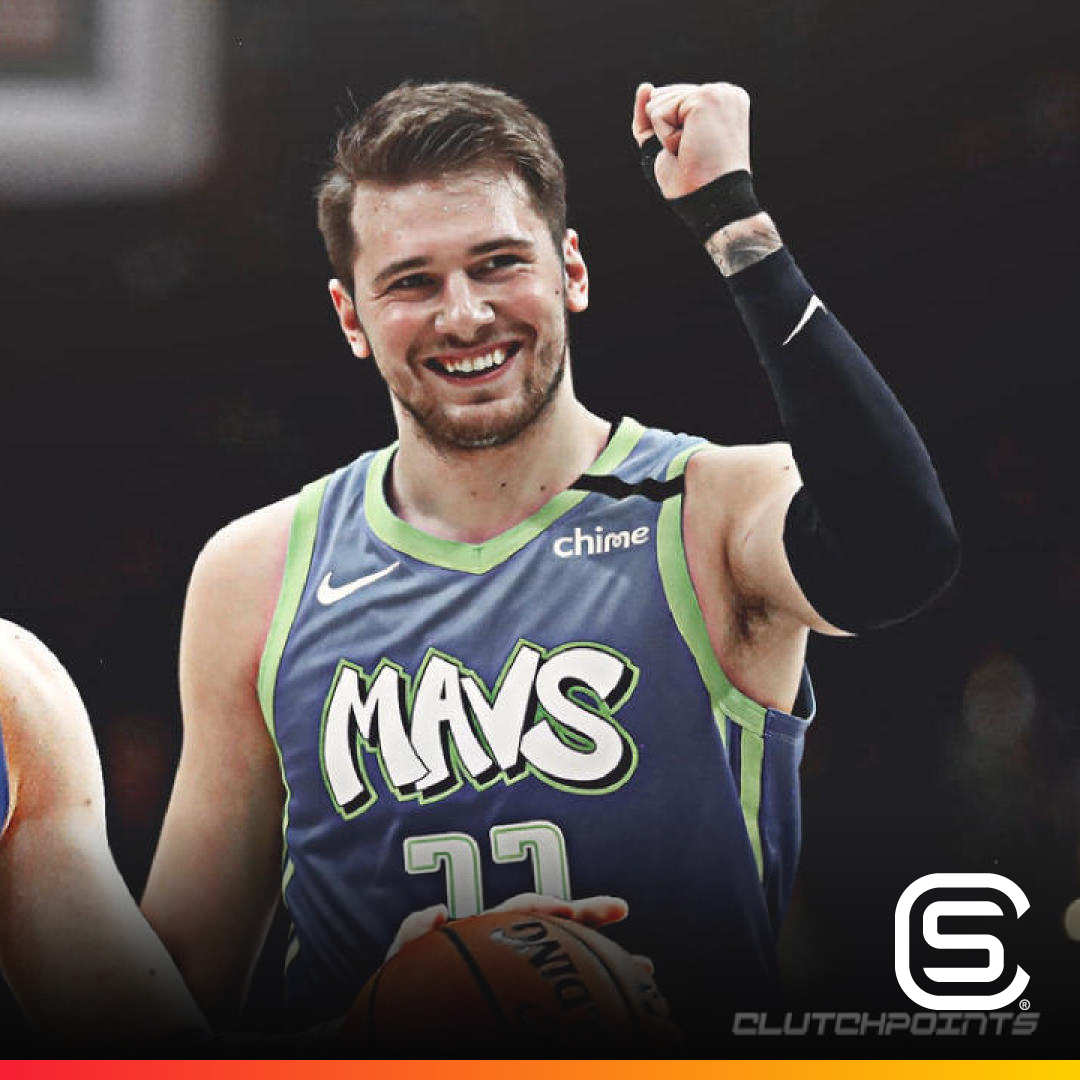 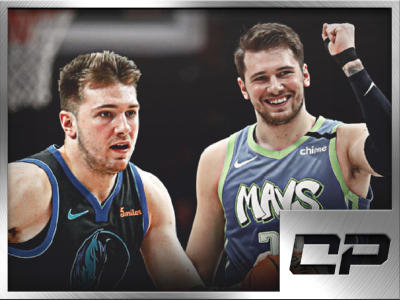 Luka Doncic opens up on doubts about Orlando bubble

Luka Doncic opens up on doubts about Orlando bubble

During a conference call with Dallas Mavericks reporters on Friday, Mavs superstar Luka Doncic said he never considered dropping out of the “bubble” games. Numerous players in the NBA have decided to not play in Orlando due to health concerns. While Doncic understands why some guys are hesitant to suit up, the new Mavs franchise […] 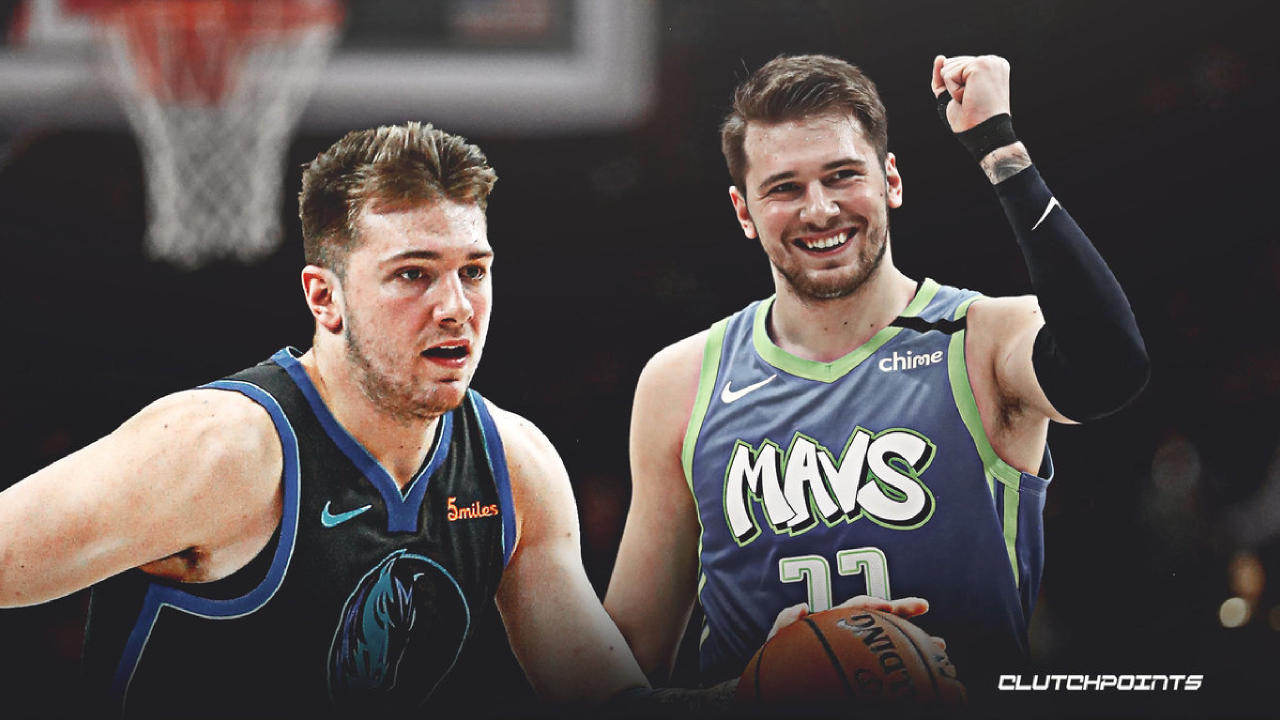 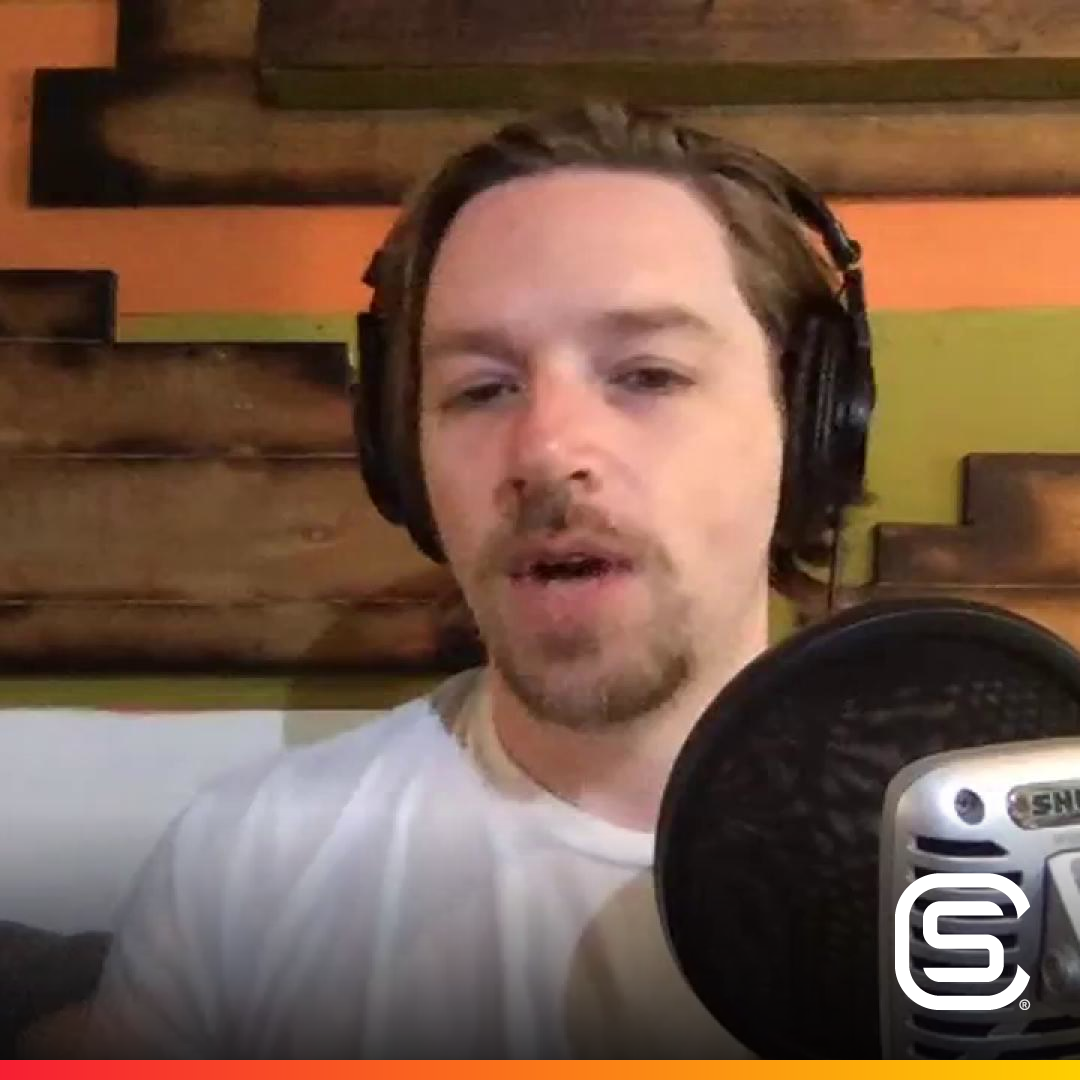 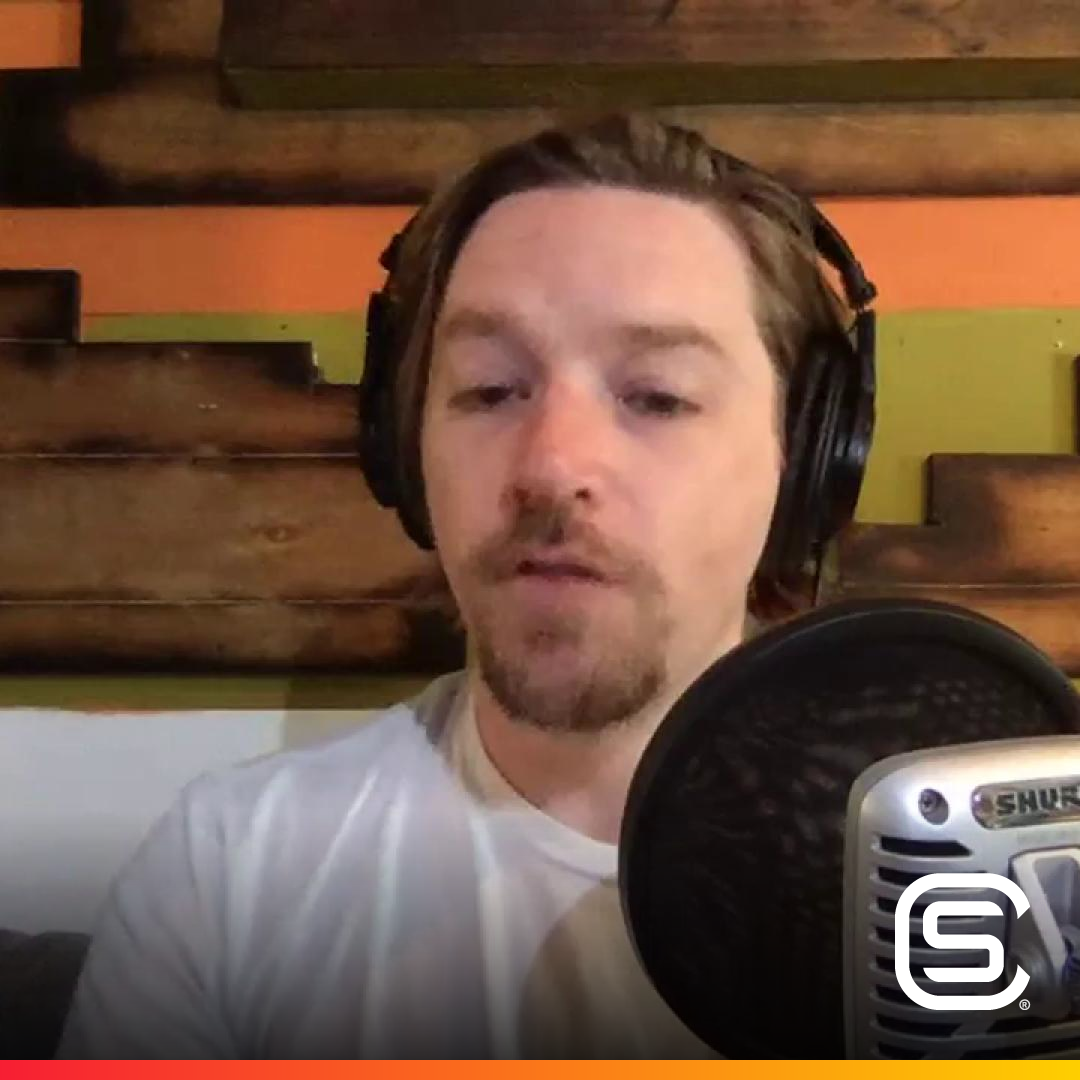