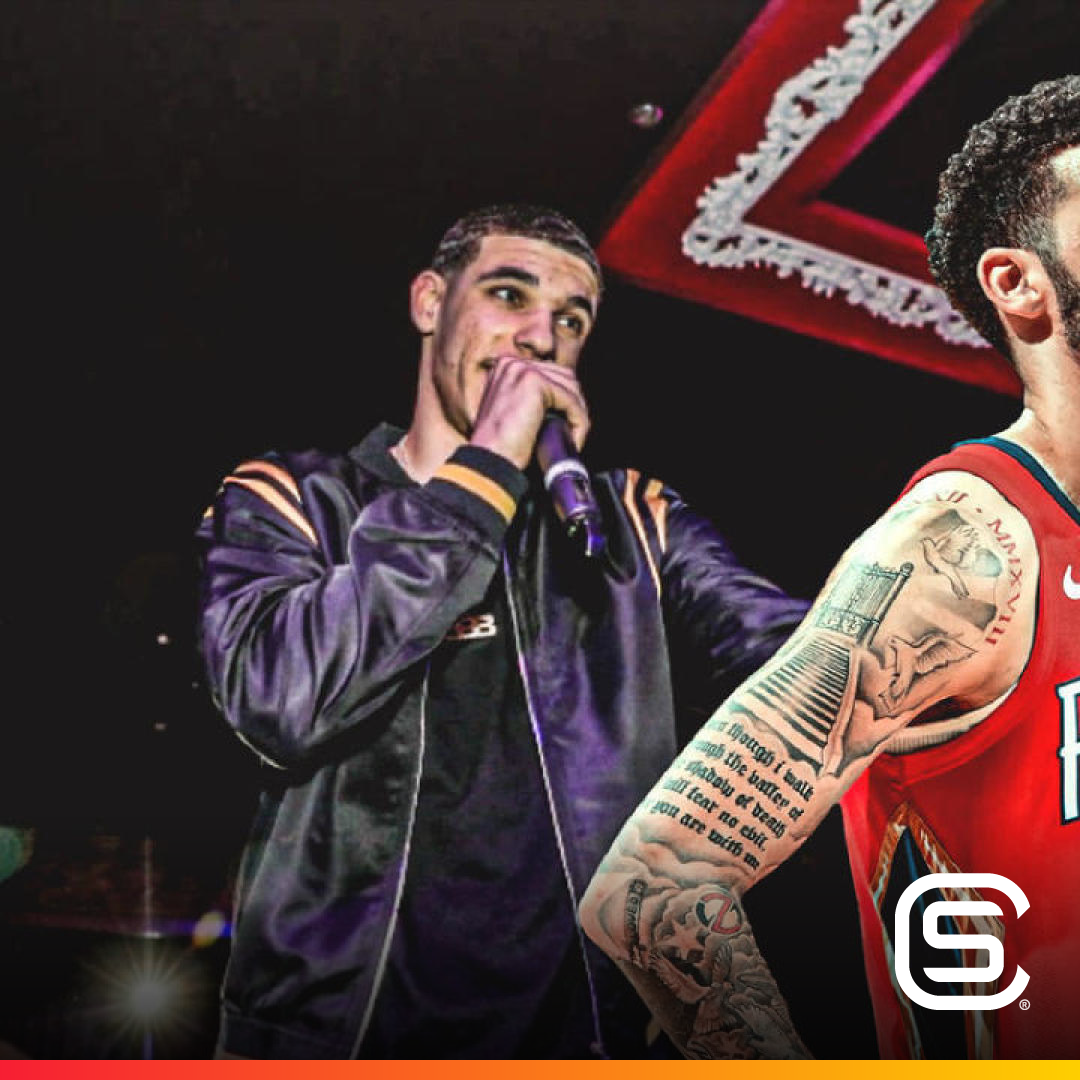 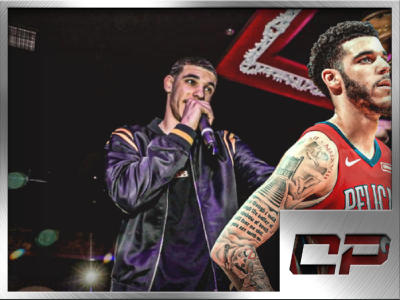 Pelicans’ Lonzo Ball opens up about his new album

Pelicans’ Lonzo Ball opens up about his new album

New Orleans Pelicans guard Lonzo Ball continues to progress in the music scenes with the release of his new album entitled “Bounce Back.” The former UCLA standout recently joined Ronnie2K on Instagram live, where the album became one of their talking points. Per Jacob Rude of USA Today, Ball had actually finished the album in […] 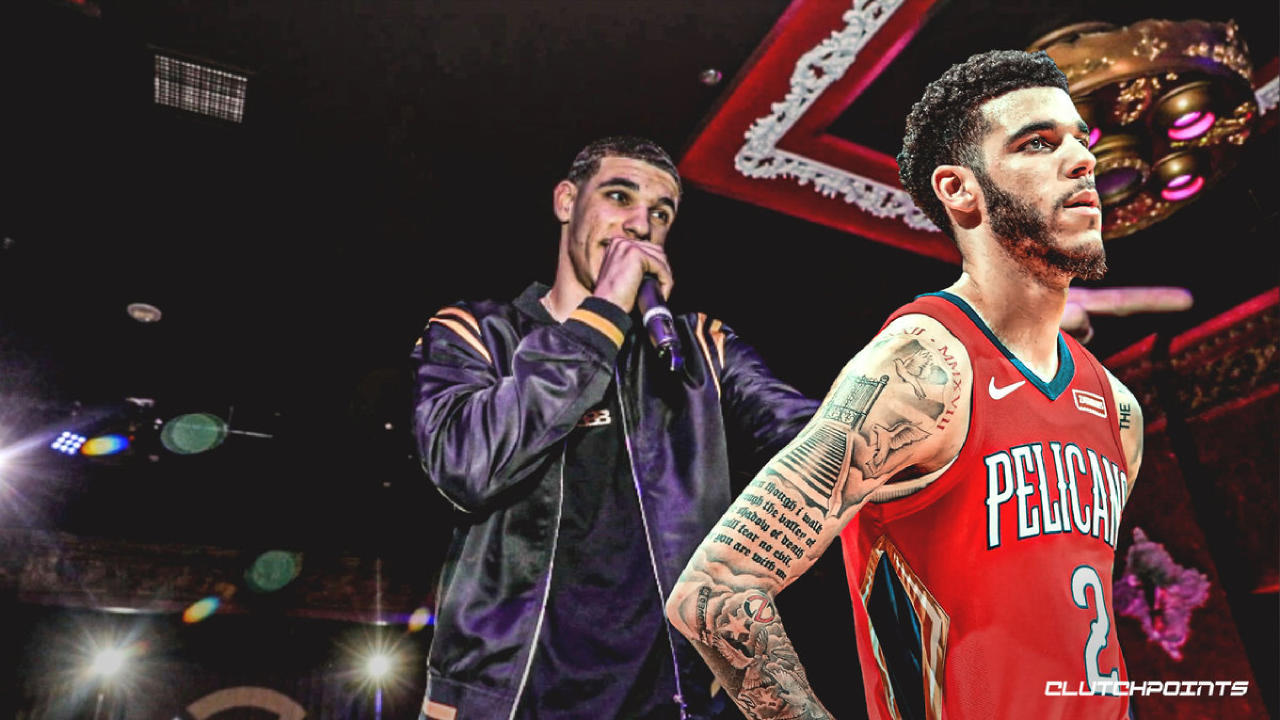 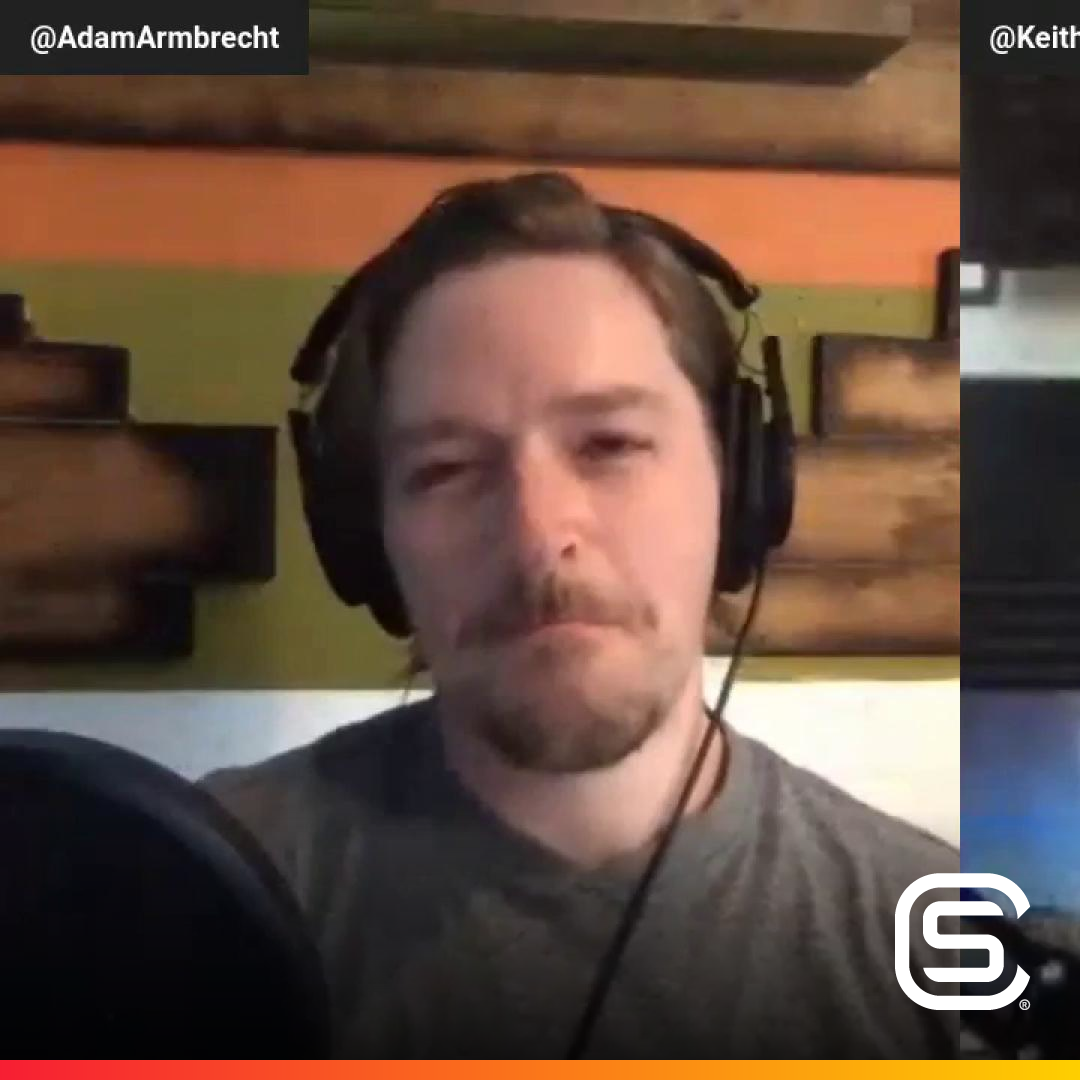