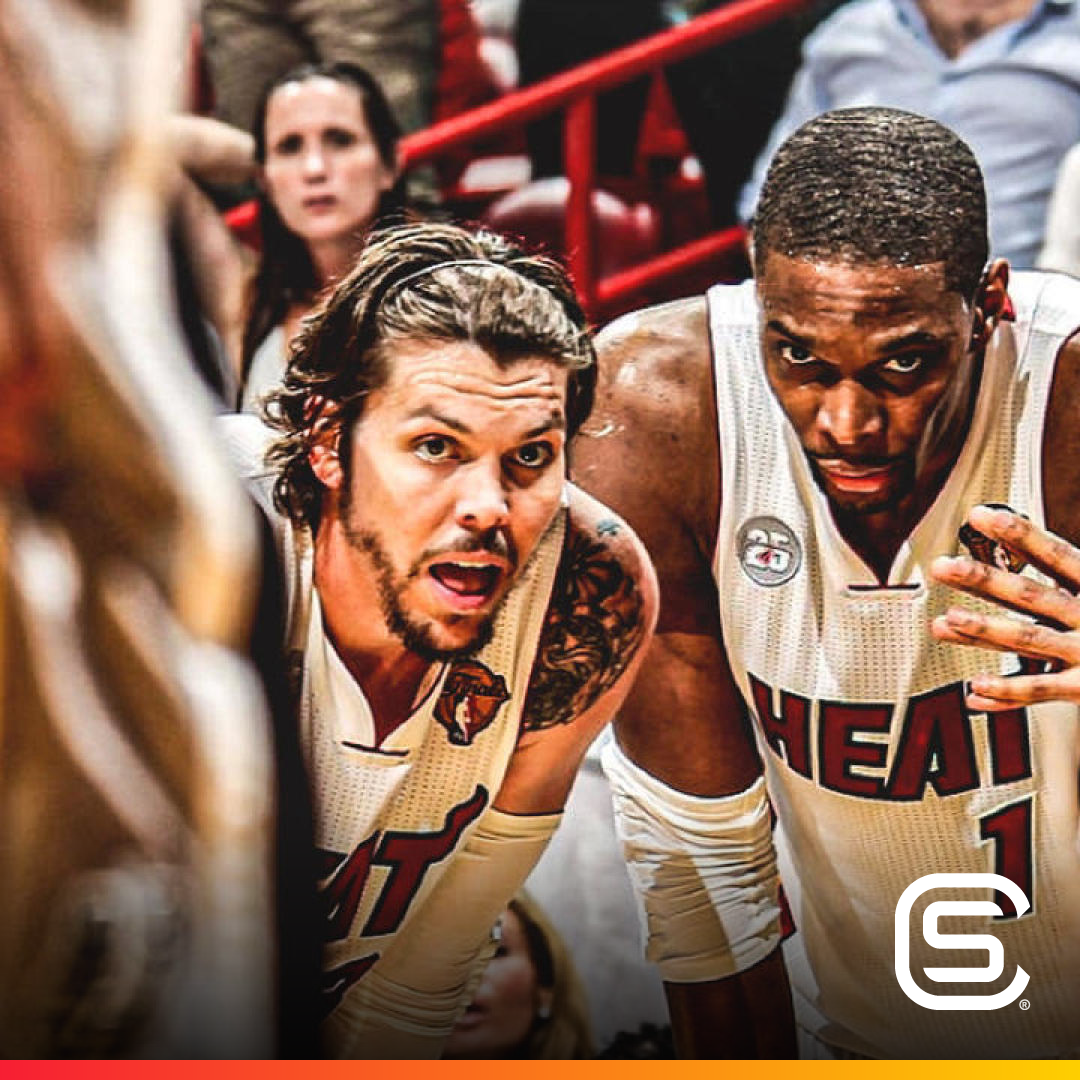 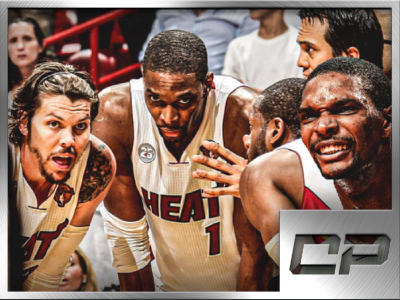 Everyone remembers the shot. Ray Allen slowly slinks into the corner, rises up, and drains a championship-altering three-point shot. But people don’t give enough credit to the man who made it happen – Chris Bosh. Without his offensive rebound and the presence of mind to get the ball to Ray, so many of the league’s […] 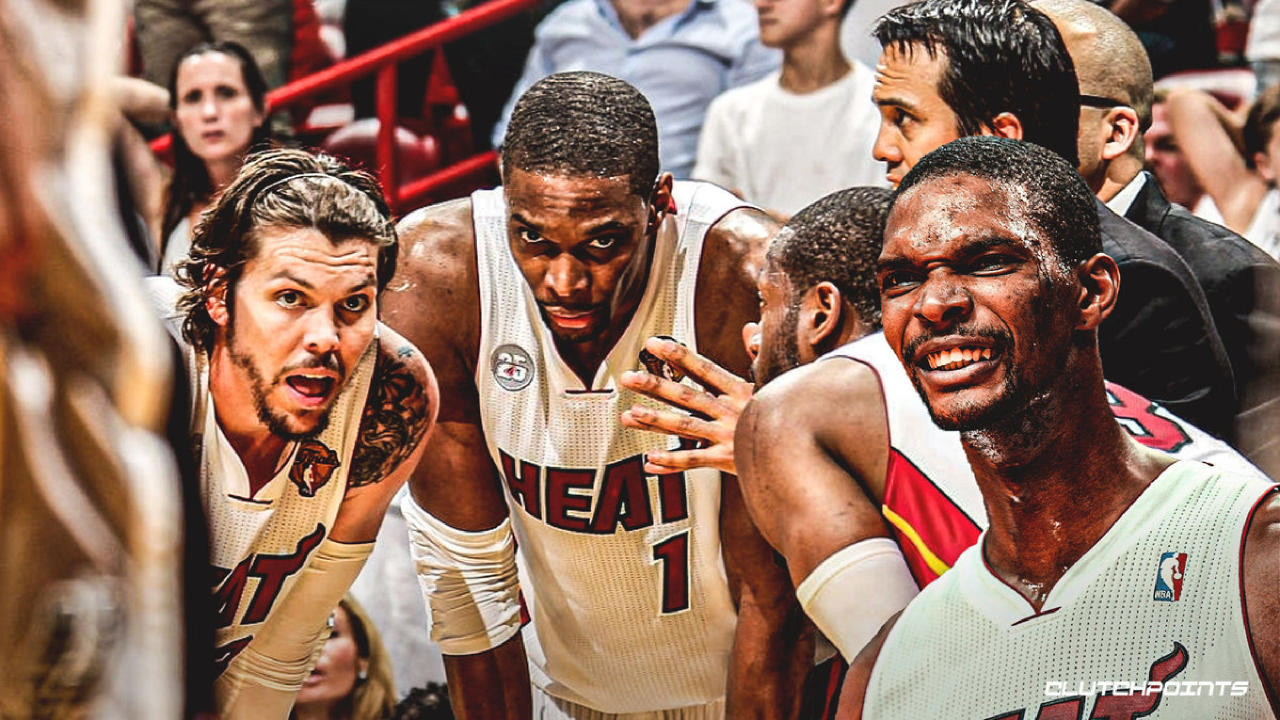 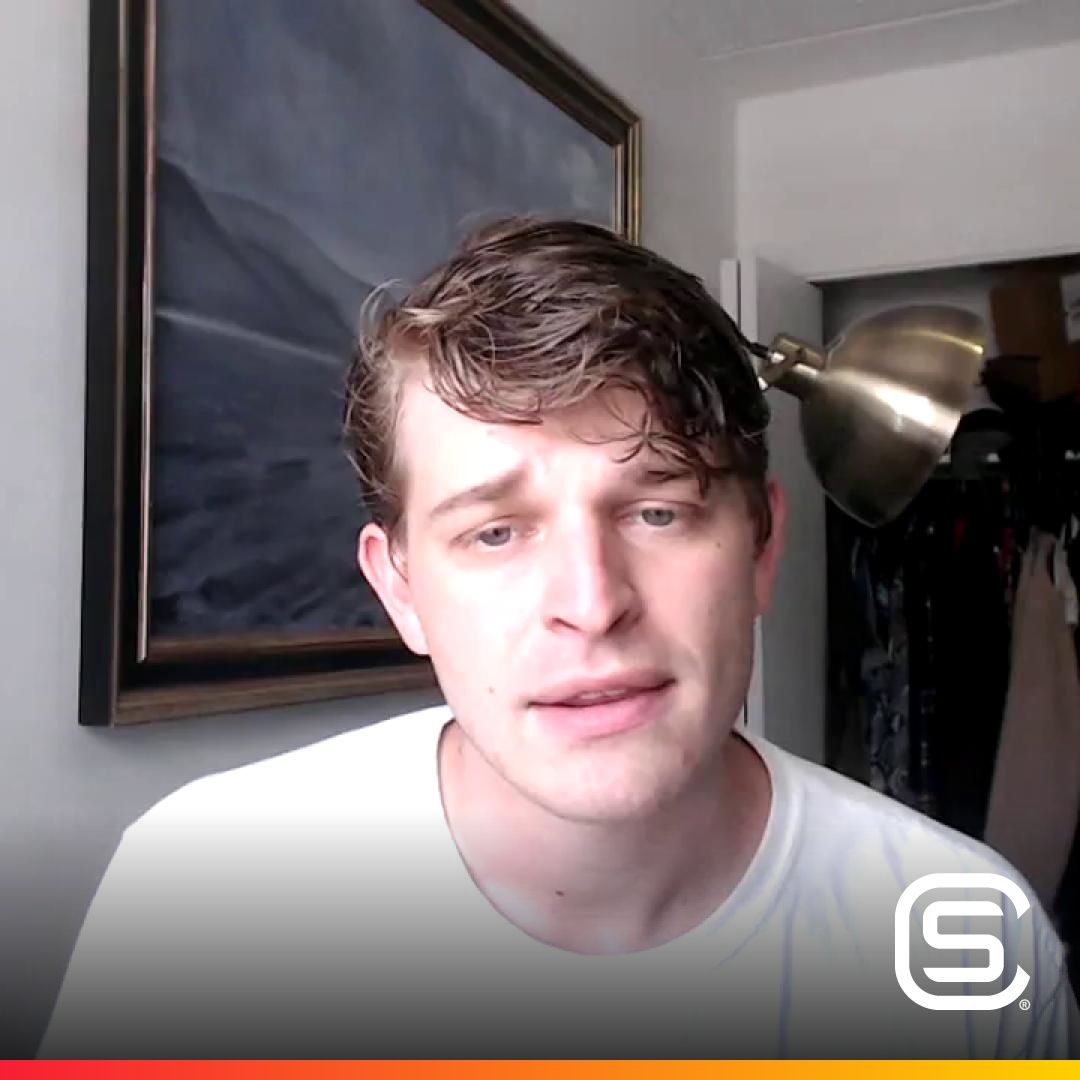 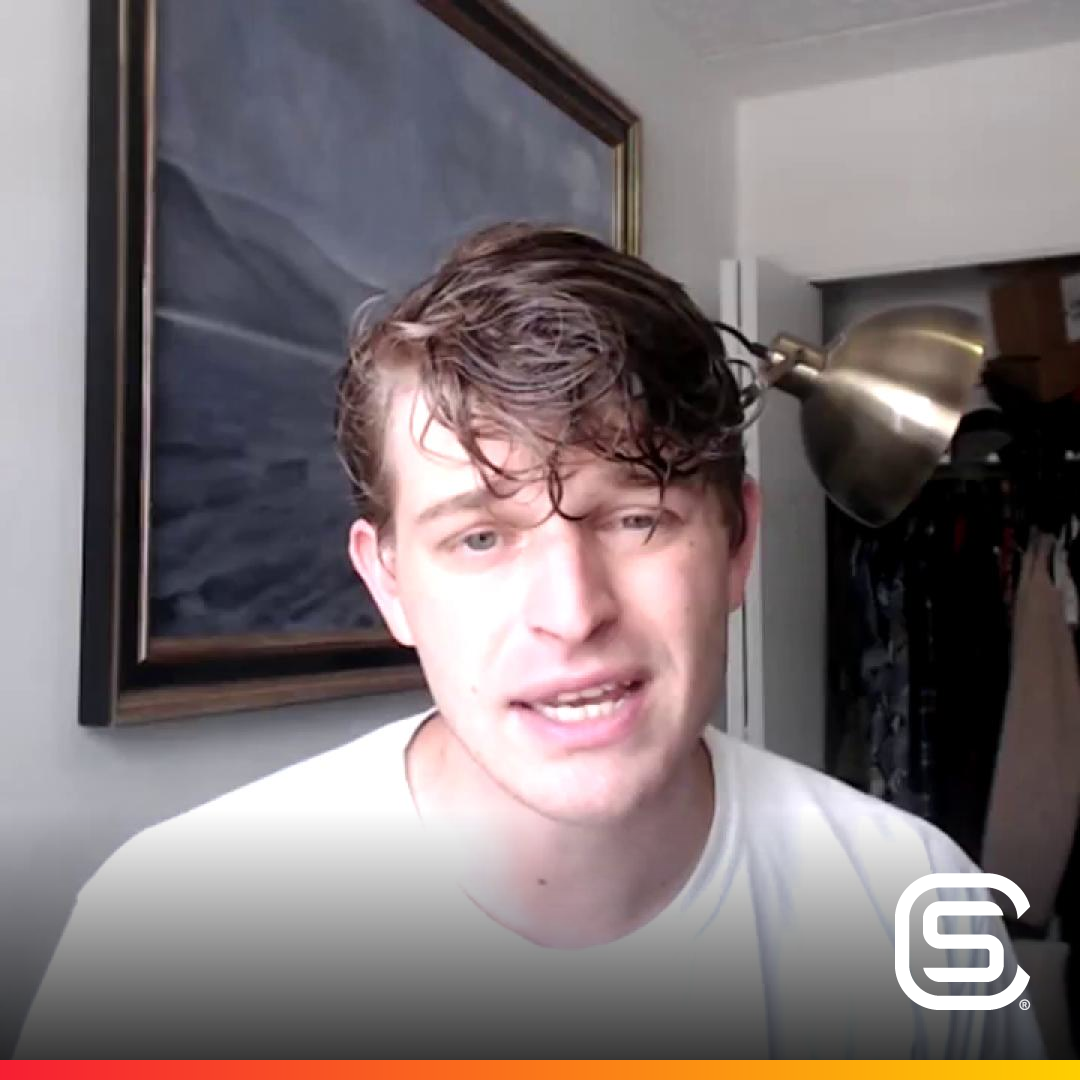