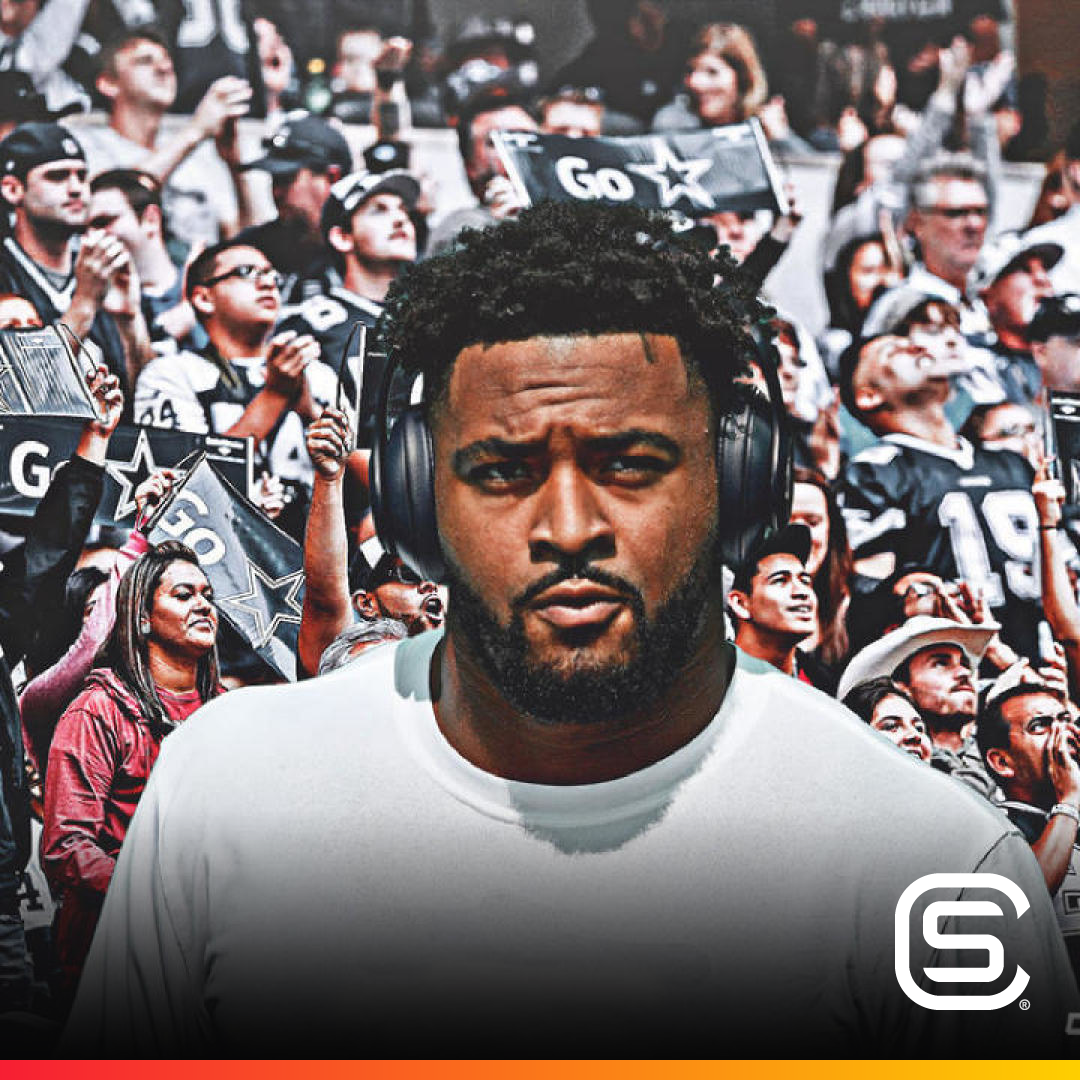 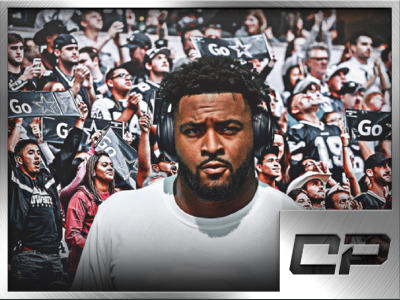 New York Jets safety Jamal Adams wants to get traded, and it is clear his preferred destination is the Dallas Cowboys. On Sunday, a fan posted a clip directly asking Adams if he is coming to Dallas. Surprisingly, the two-time Pro Bowl responded to the fan’s query. @dallascowboys I got proof that Jamal Adams wants […] 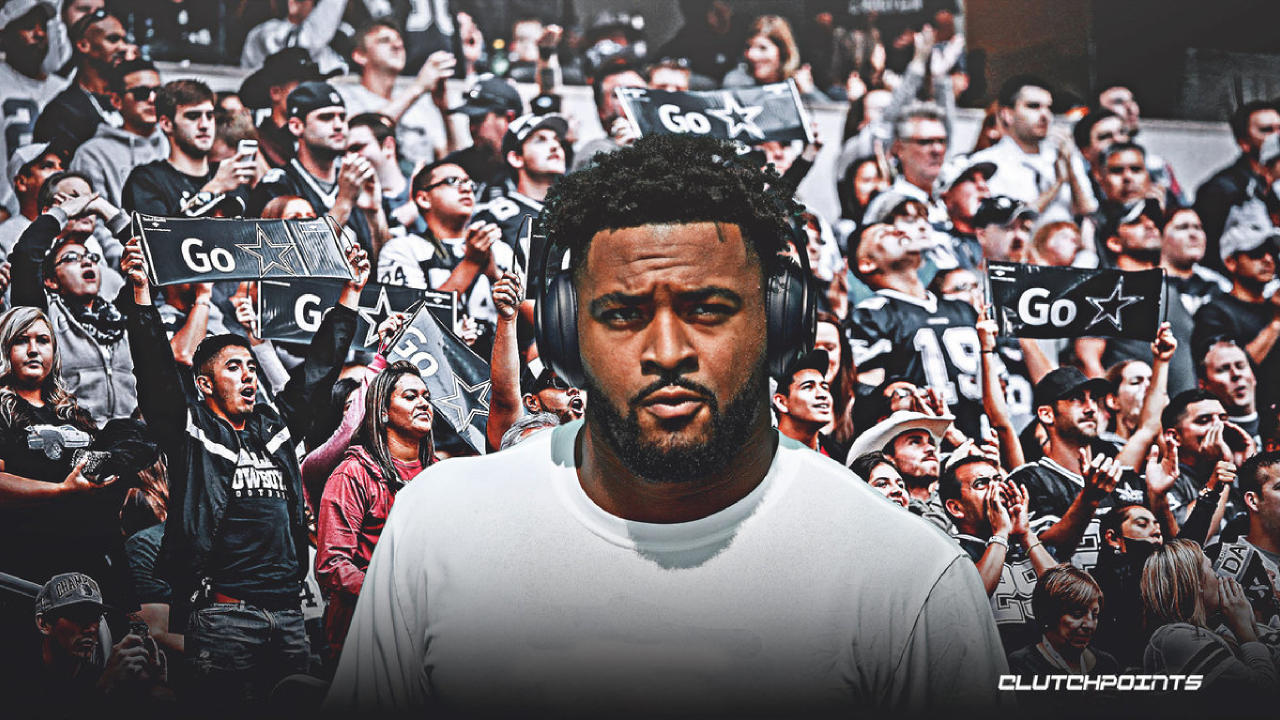