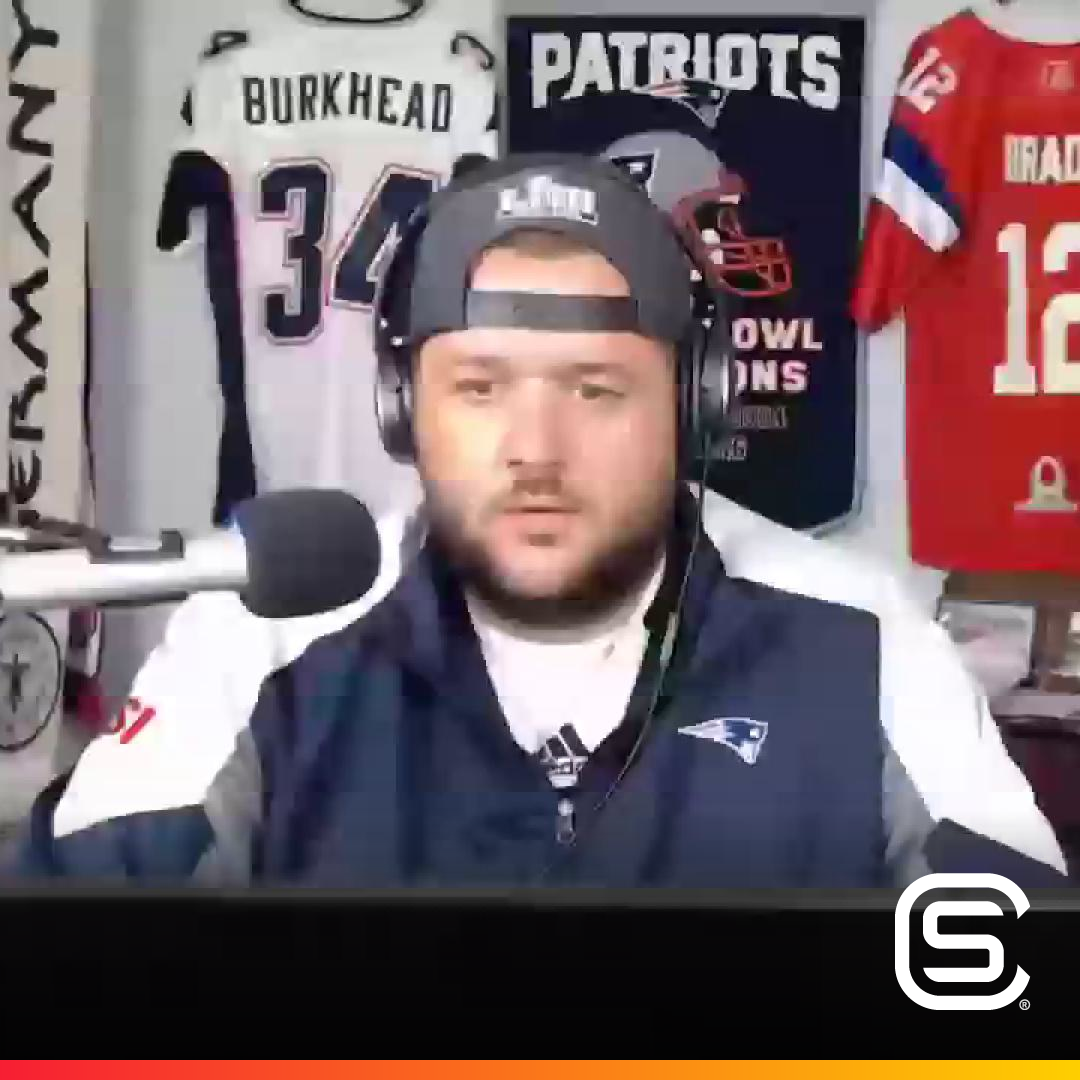 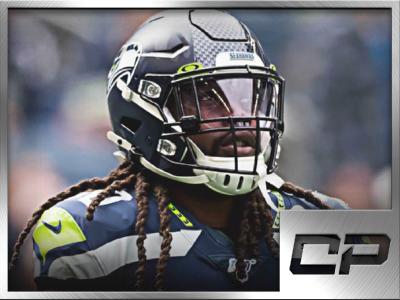 The Seattle Seahawks offered Jadeveon Clowney a one-year deal worth $15 million earlier this offseason, but that wasn’t enough to get him to sign on the dotted line. Heading into the offseason it was reported that Clowney was looking for $20 million a year, and right now it appears that he is holding out for […] 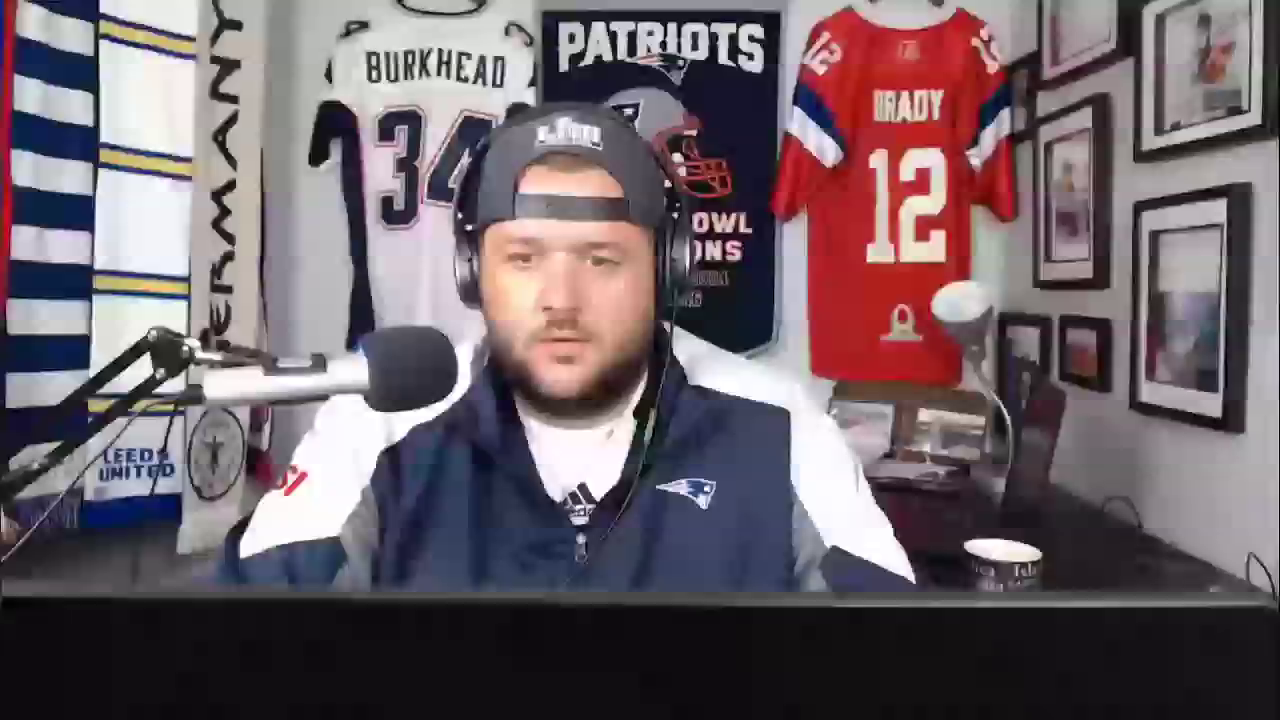