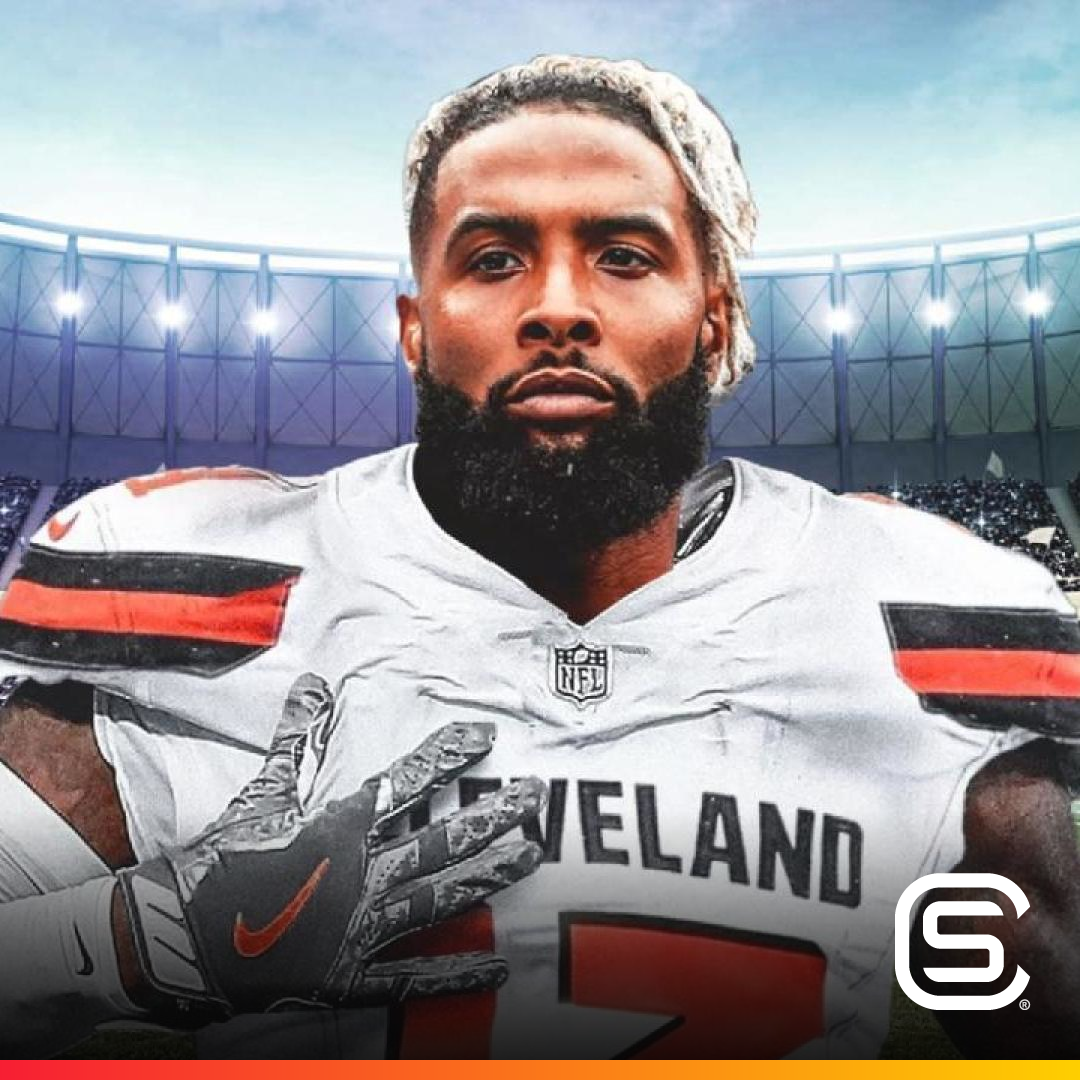 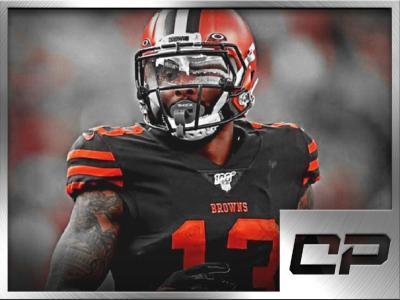 Odell Beckham Jr. and the importance of the 2020 season

Odell Beckham Jr. and the importance of the 2020 season

The 2020 National Football League season is just a few months away and for Odell Beckham Jr., it may very well be the most important season of his professional career. Every season comes with pressure on teams, coaches and players to live up to expectations. Expectations that have been placed on them by the respective […]

1:57
20H ago
play_arrow
person7
fav_emptyfav_filled1
@sportsheadlines• FOLLOW • Derrick Rose ‘would’ve put the Lakers or the Clippers over the top,’ per NBA exec #NBA#SH#TheBubble#BreakingNews#AllTalk 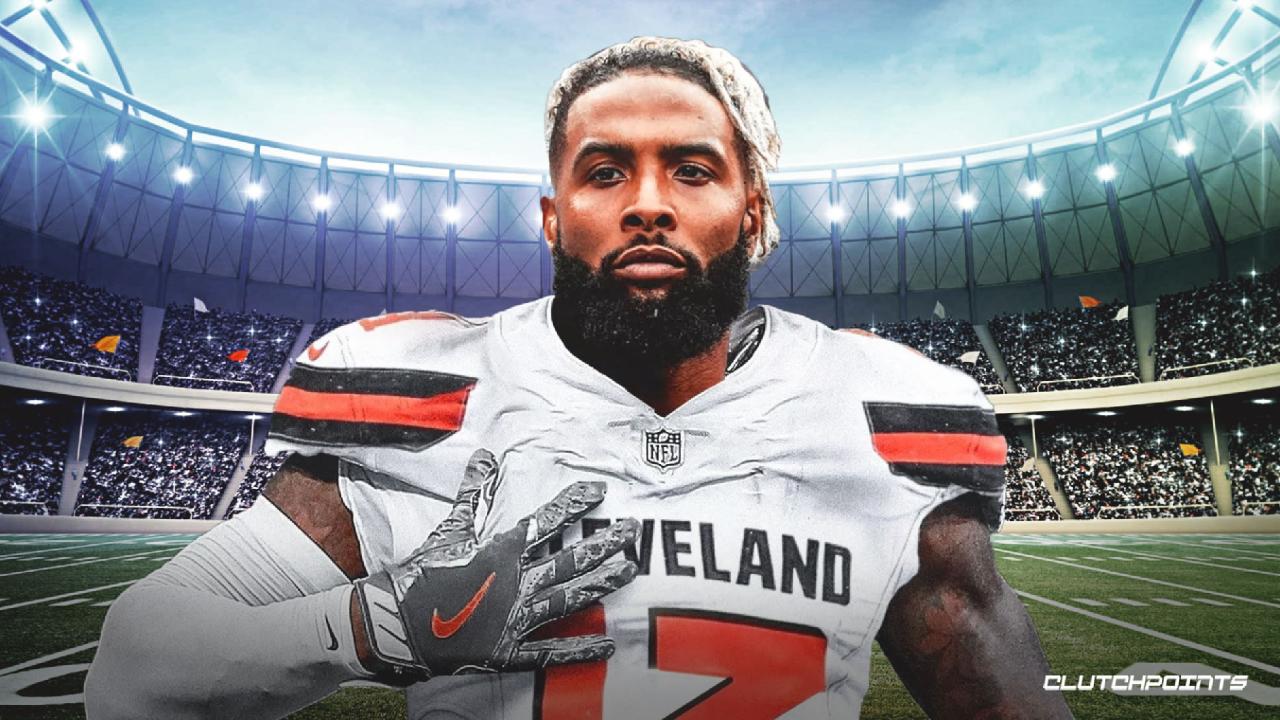 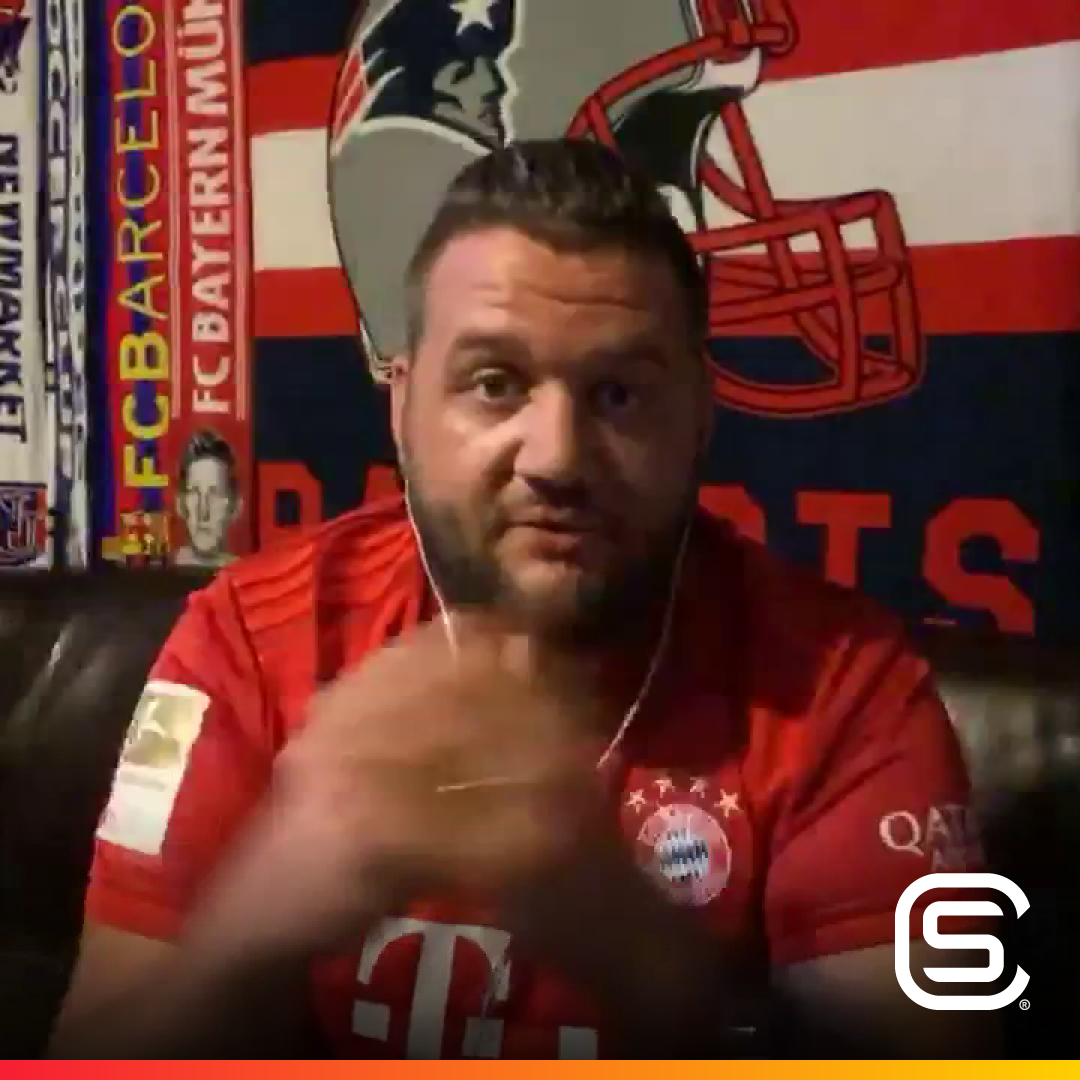 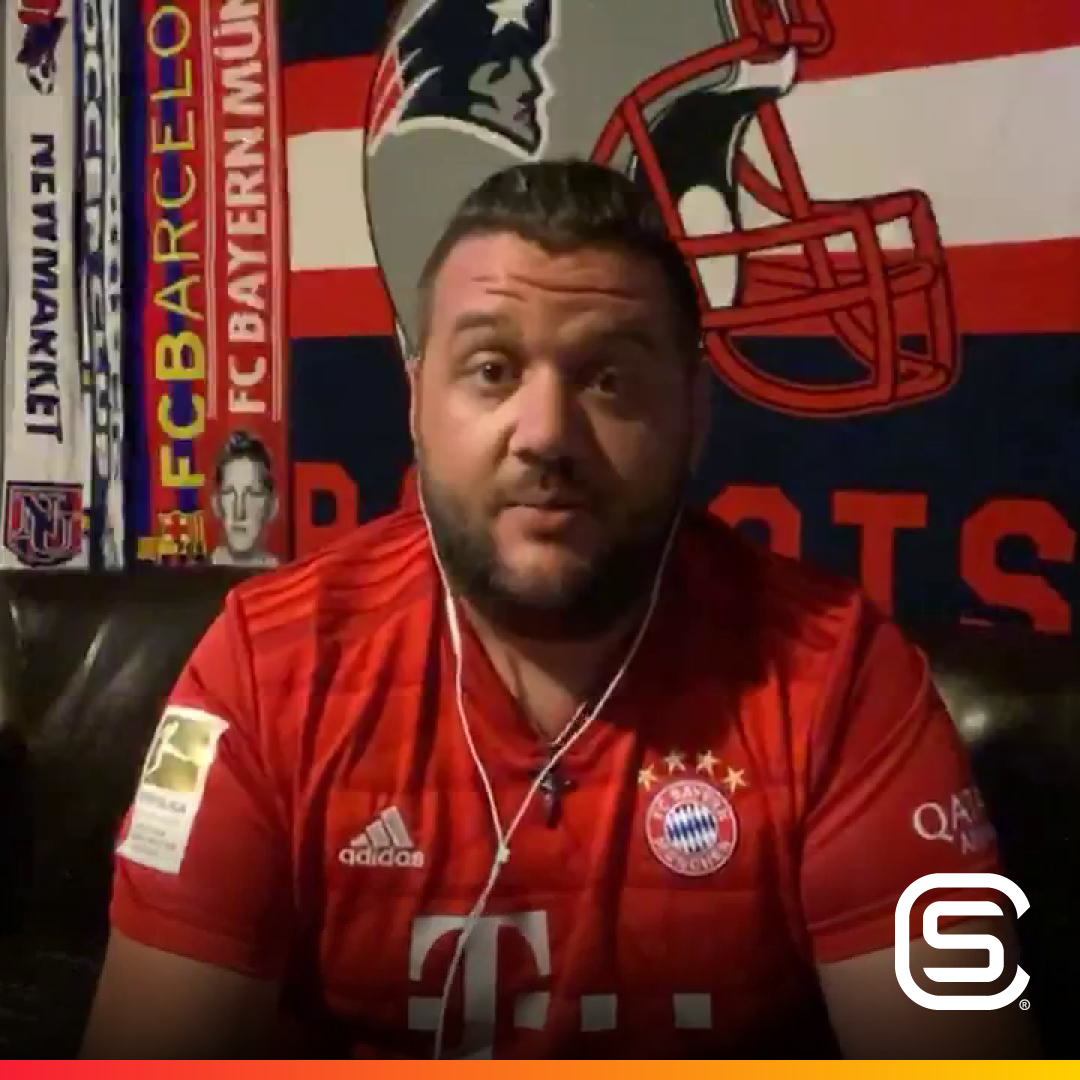