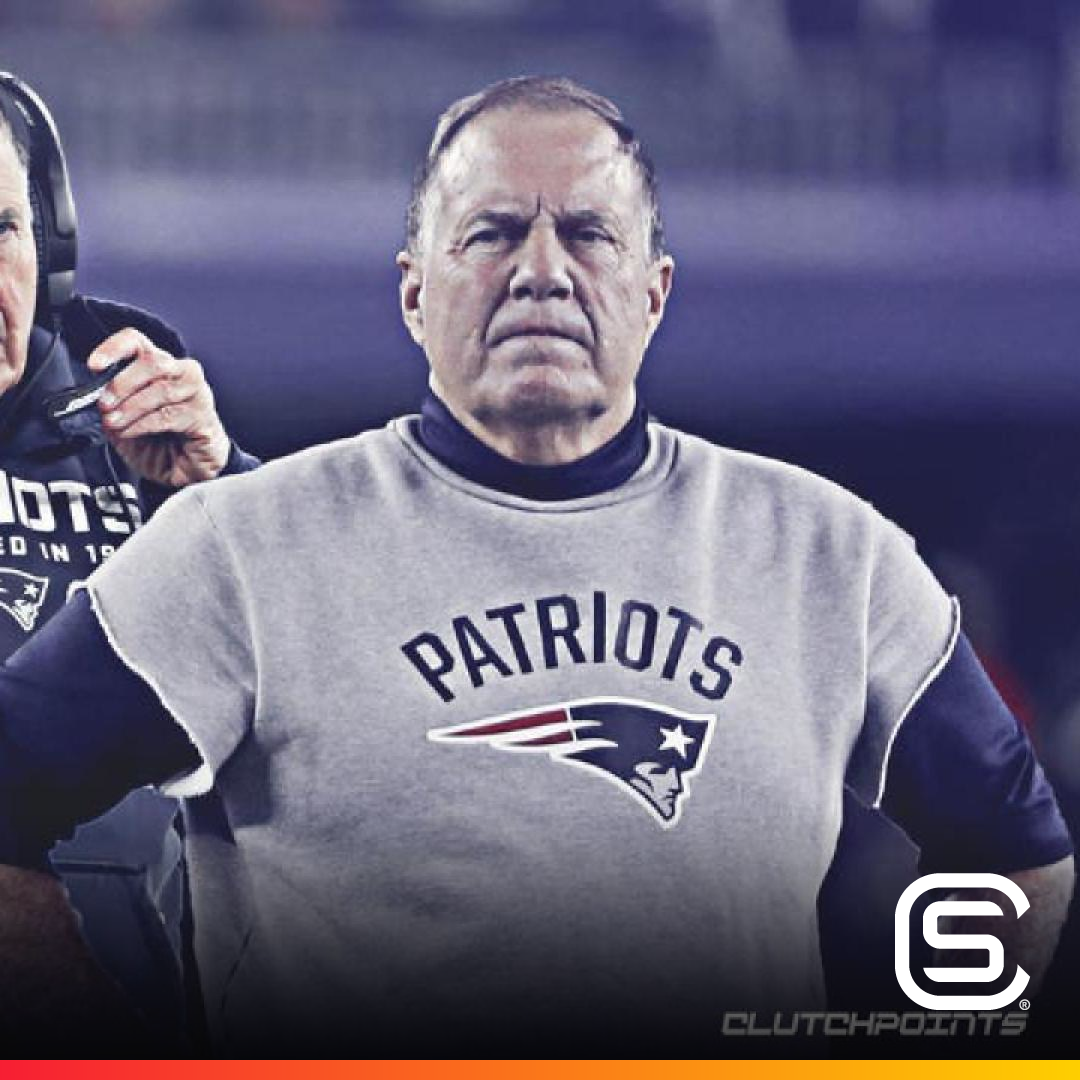 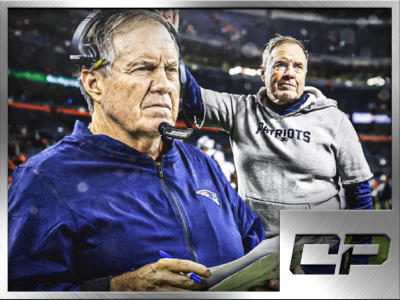 Bill Belichick has been known as a football savant while he’s been with the New England Patriots. He also understands the magnitude of what is currently going on. According to NFL Network’s Mike Giardi, Belichick ‘sacrificed’ football to discuss the recent events with his players. I'm told the #Patriots had open conversations about recent events, […]

1:57
23H ago
play_arrow
person7
fav_emptyfav_filled1
@sportsheadlines• FOLLOW • Derrick Rose ‘would’ve put the Lakers or the Clippers over the top,’ per NBA exec #NBA#SH#TheBubble#BreakingNews#AllTalk 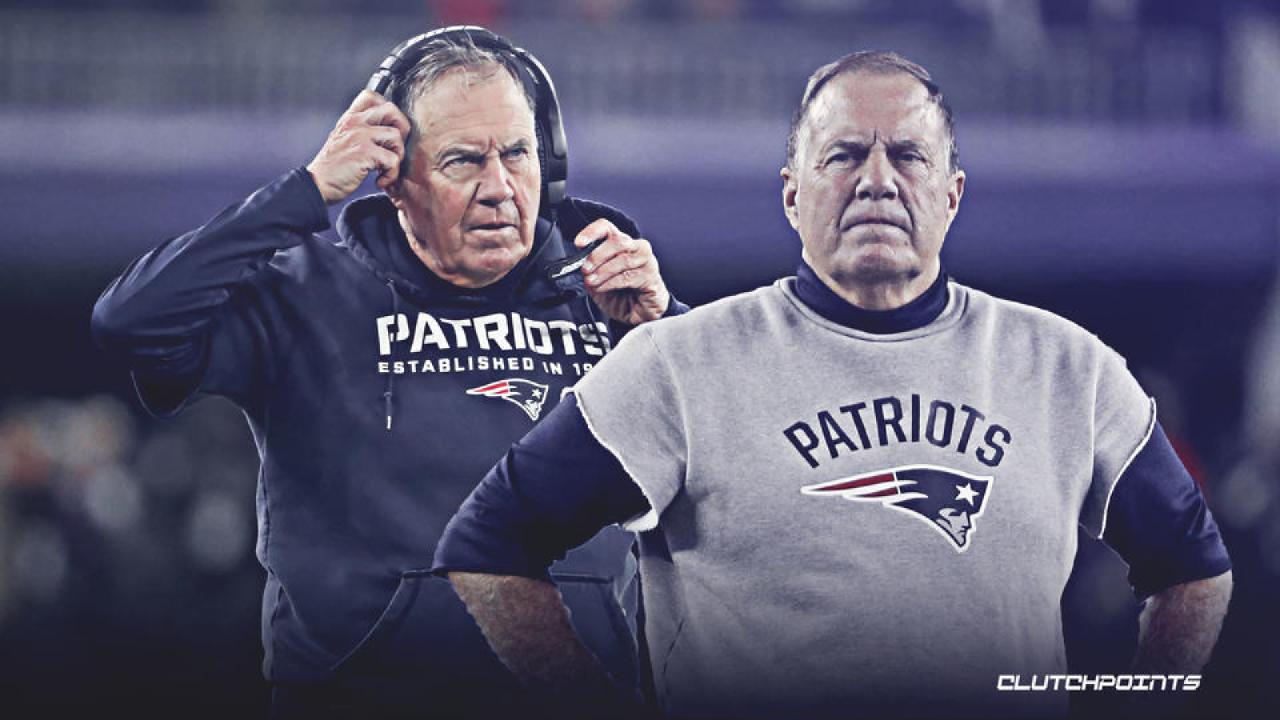 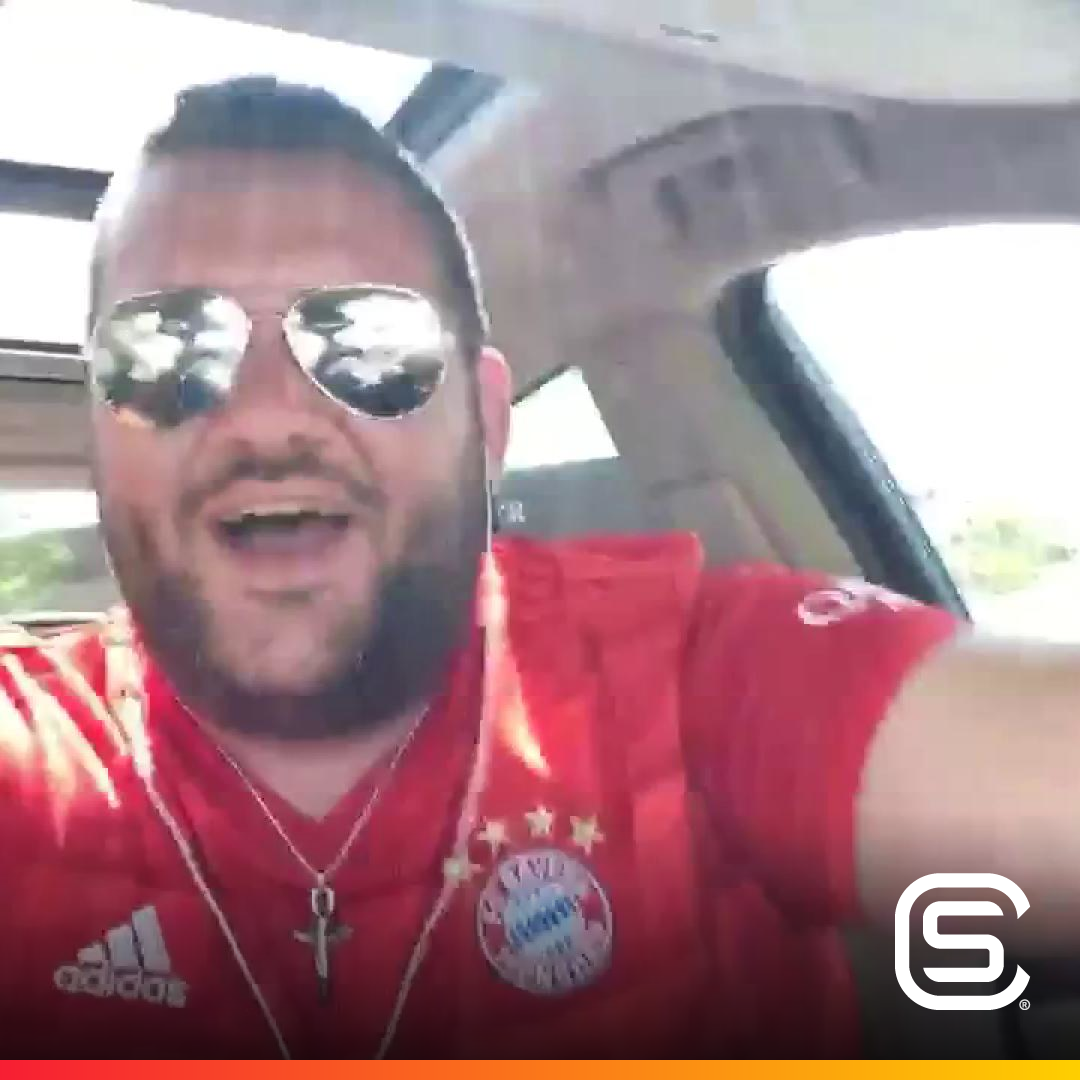 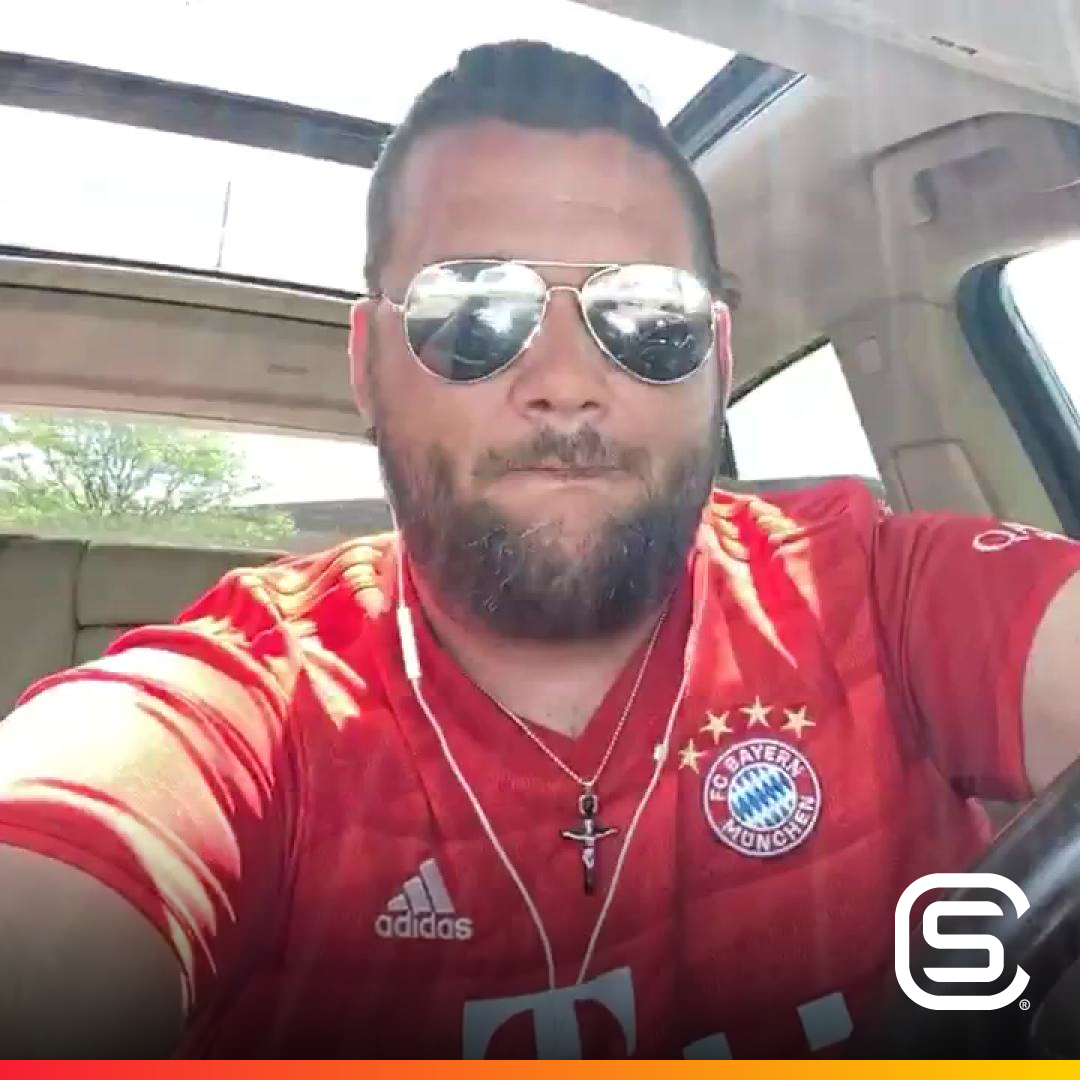