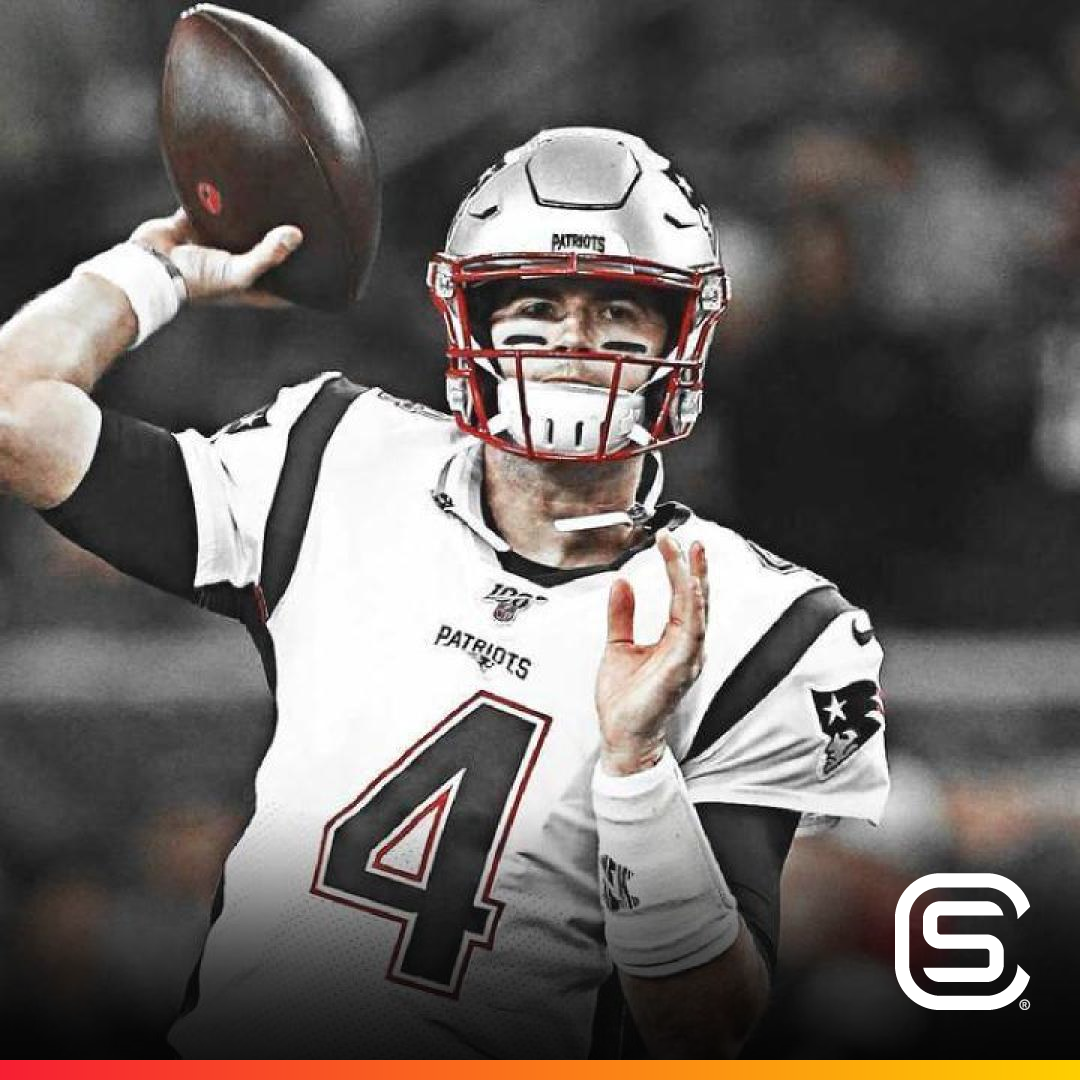 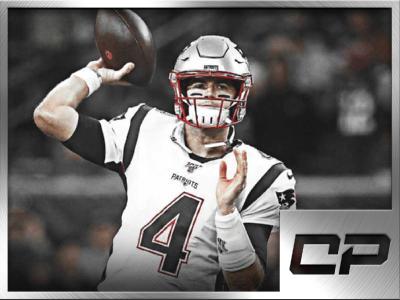 The New England Patriots have ushered in a new era under center with the departure of quarterback Tom Brady this offseason. Quarterback Jarrett Stidham is now doing what he can to build a rapport with the receiving corps. Then restrictions placed in response to the coronavirus (COVID-19) pandemic have presented its own set of challenges […]

1:57
23H ago
play_arrow
person7
fav_emptyfav_filled1
@sportsheadlines• FOLLOW • Derrick Rose ‘would’ve put the Lakers or the Clippers over the top,’ per NBA exec #NBA#SH#TheBubble#BreakingNews#AllTalk 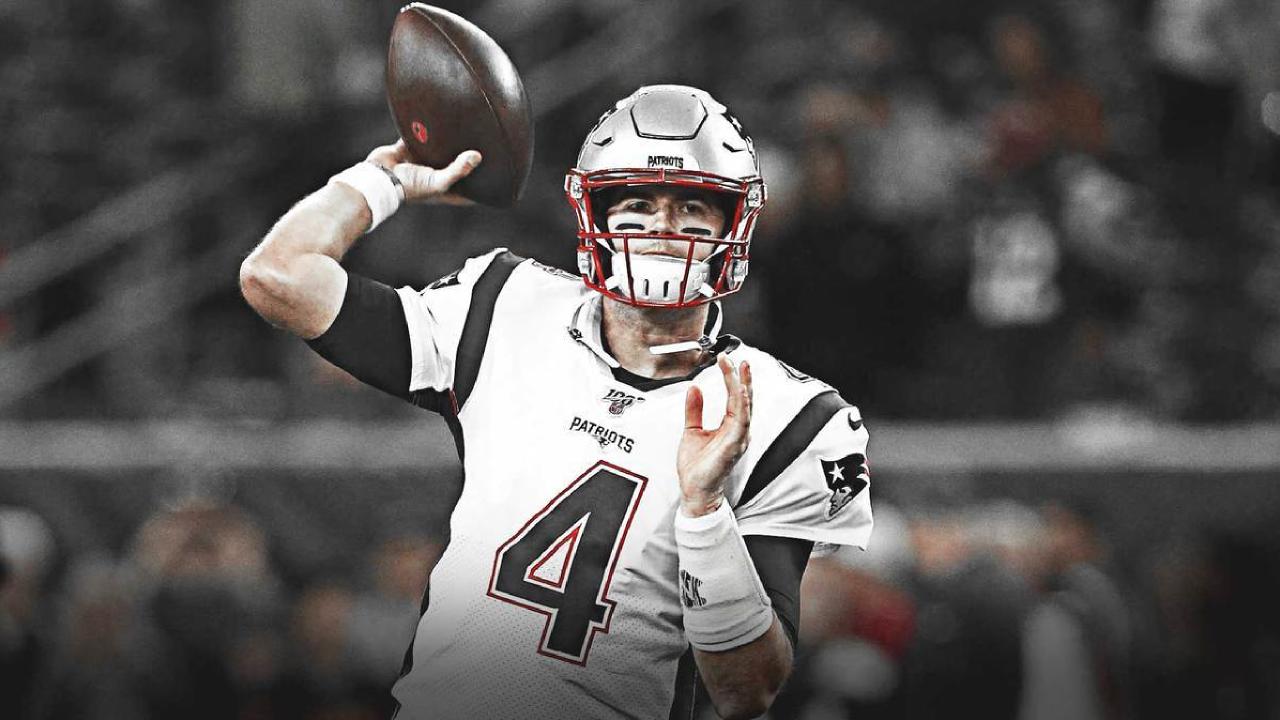 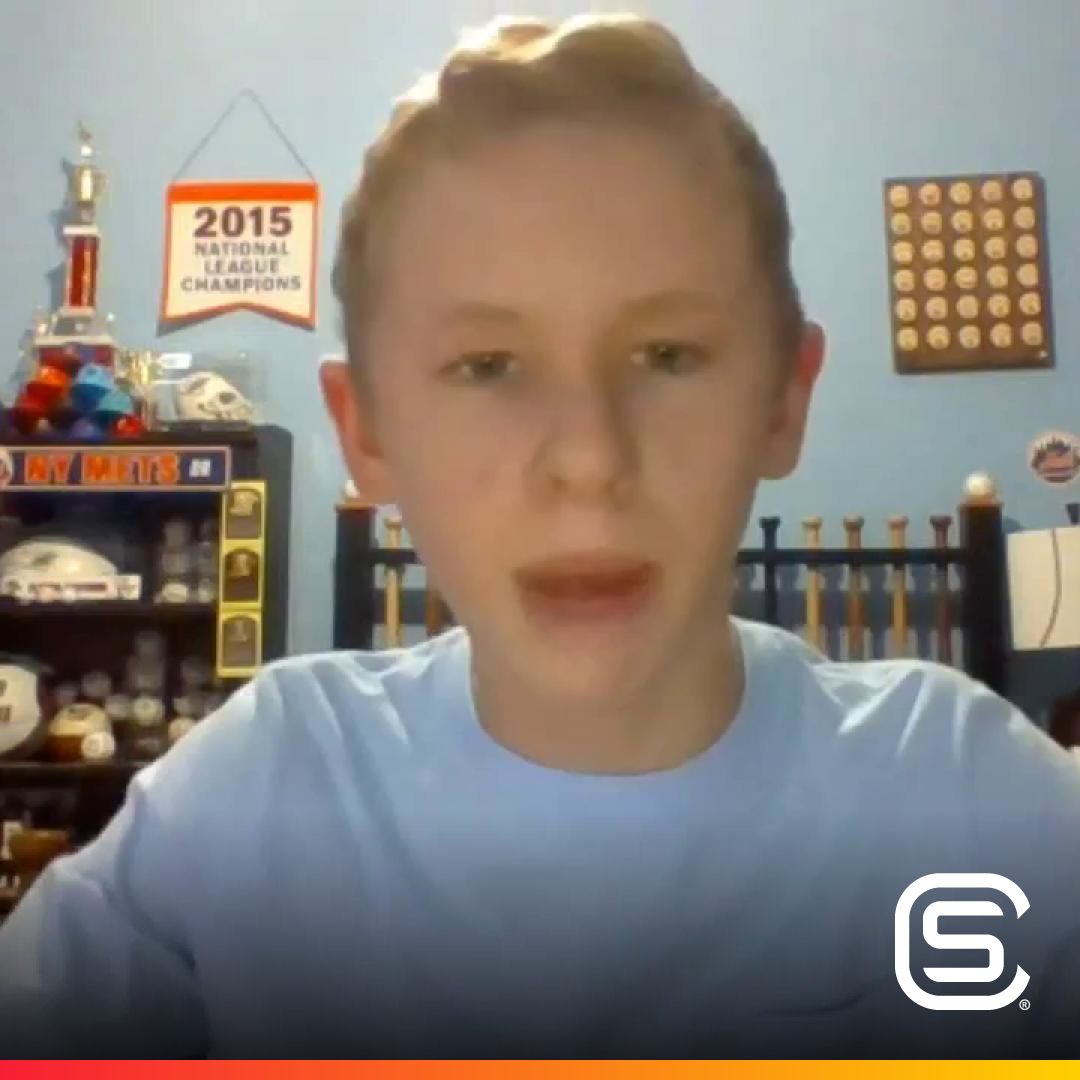 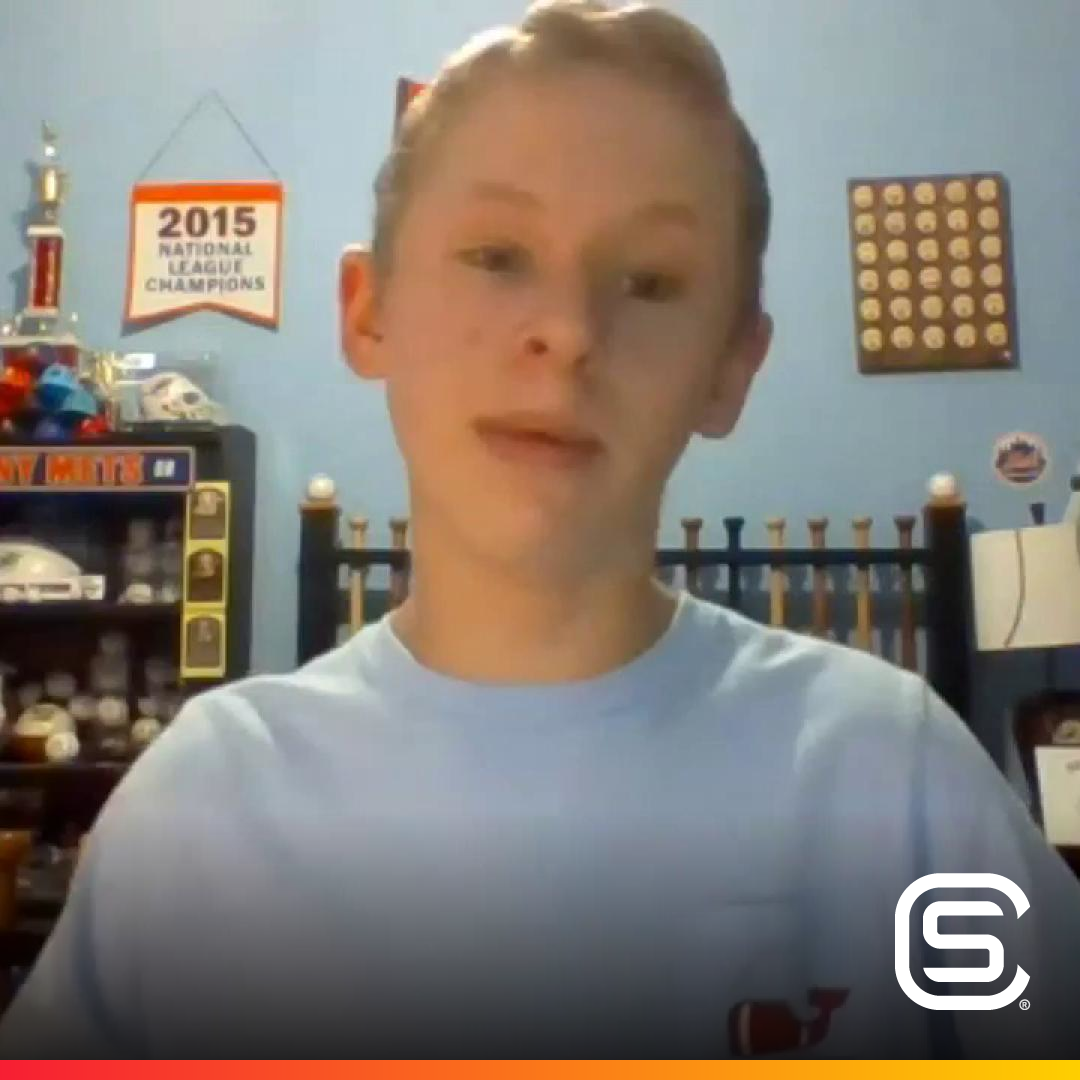