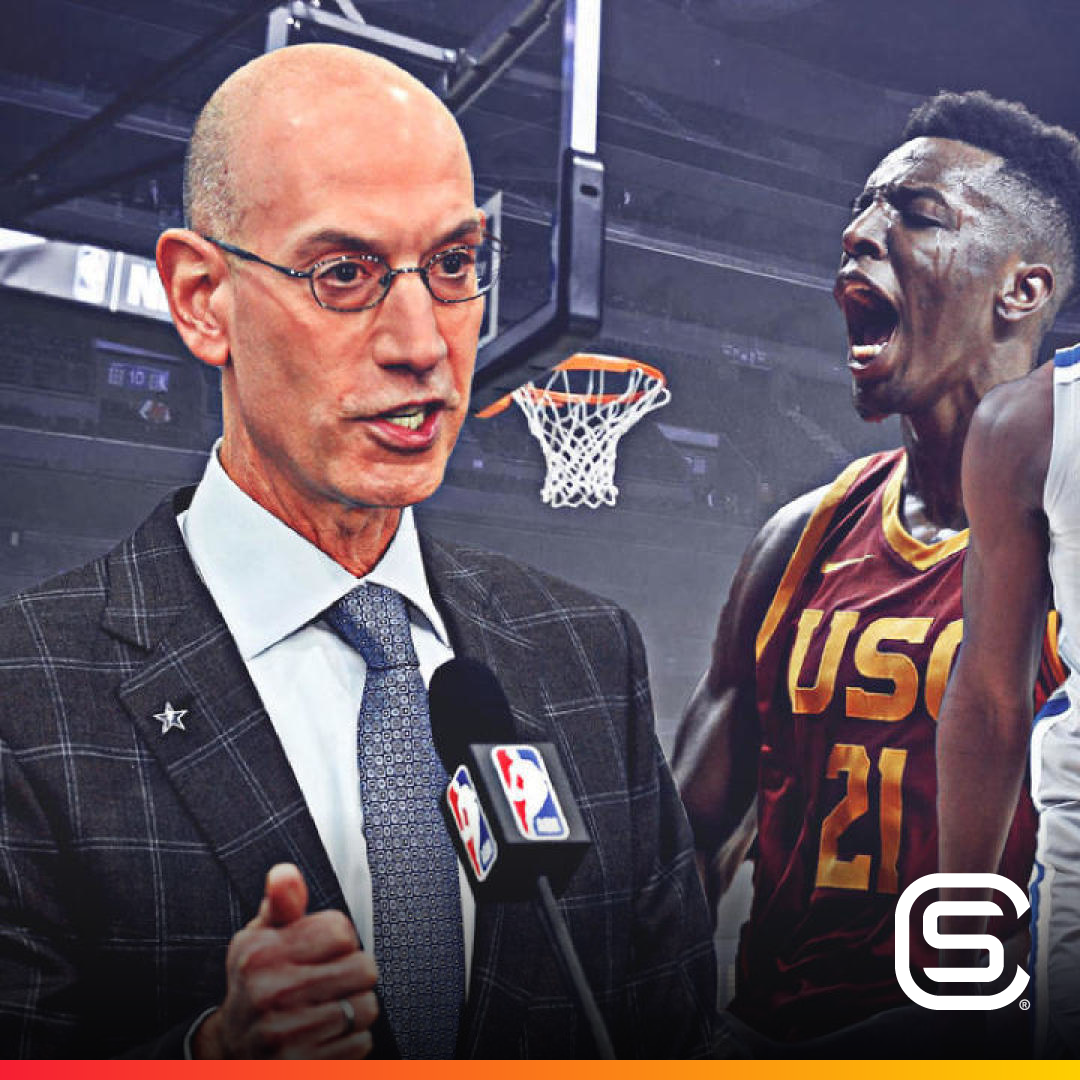 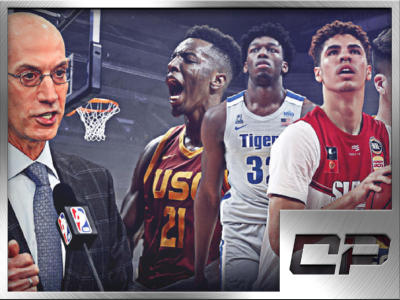 The NBA is inching closer to a return as the proposal for a 22-team return-to-play initiative is only hours from coming to fruition. Now that the plans are so close to materializing, the league has set an August 25 date for the NBA Draft Lottery and plans to hold the NBA Draft on October 15, […] 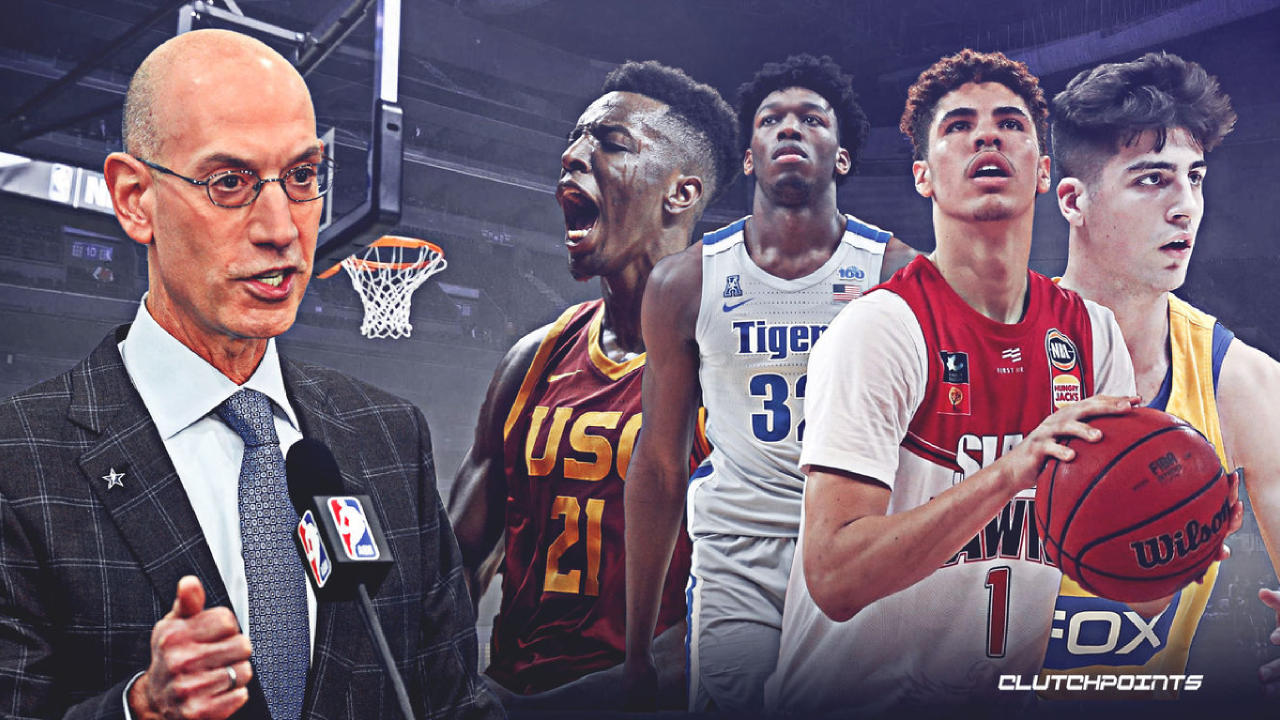 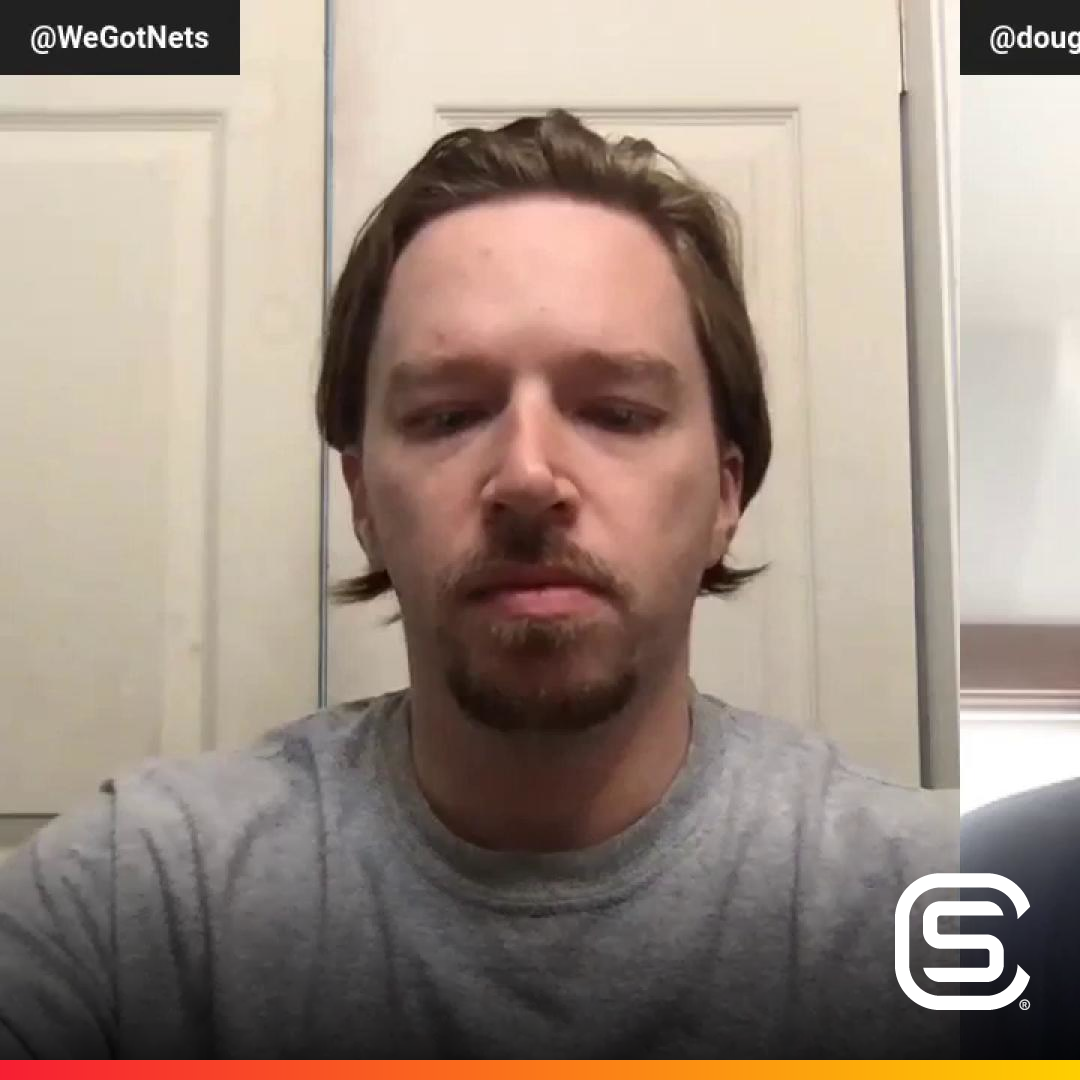 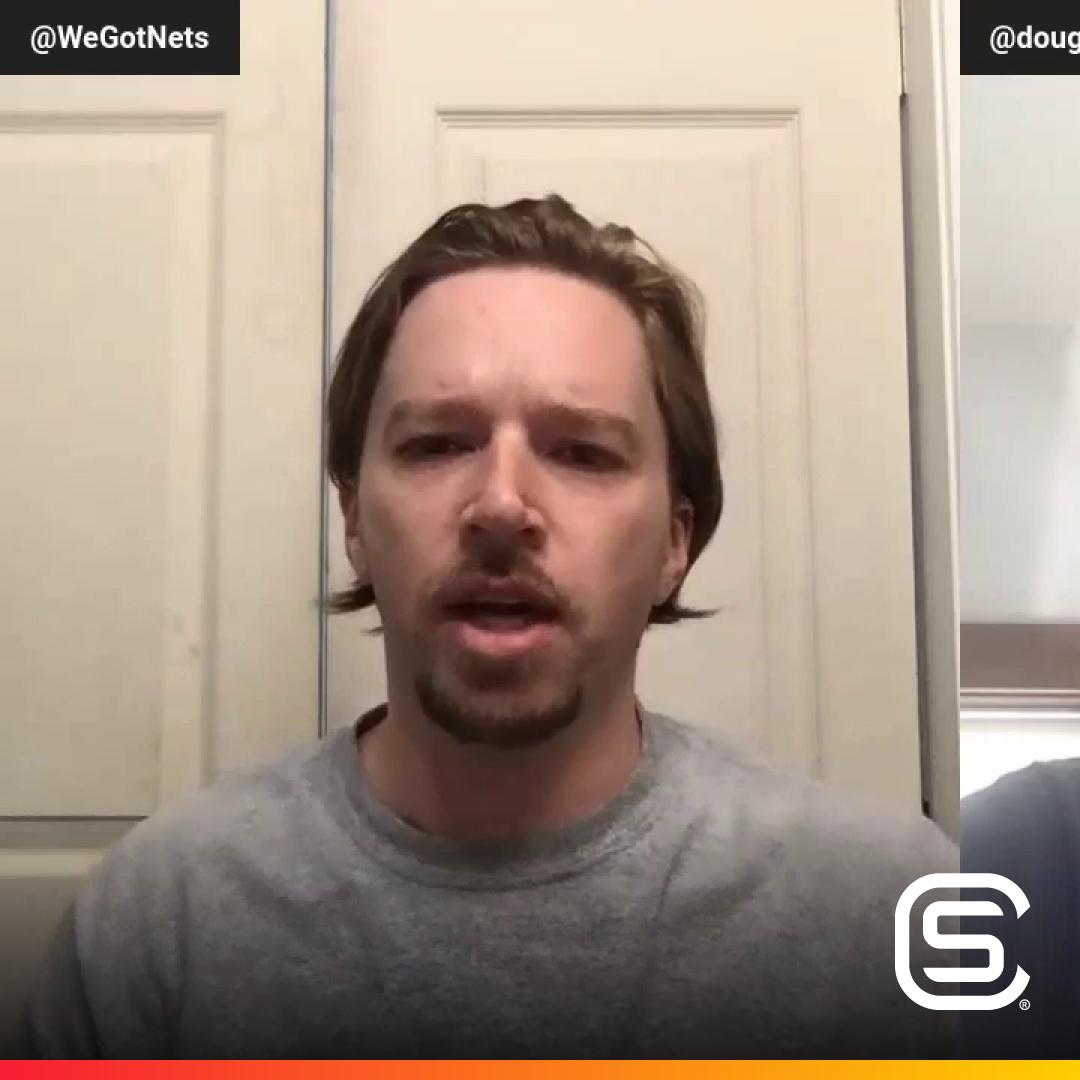