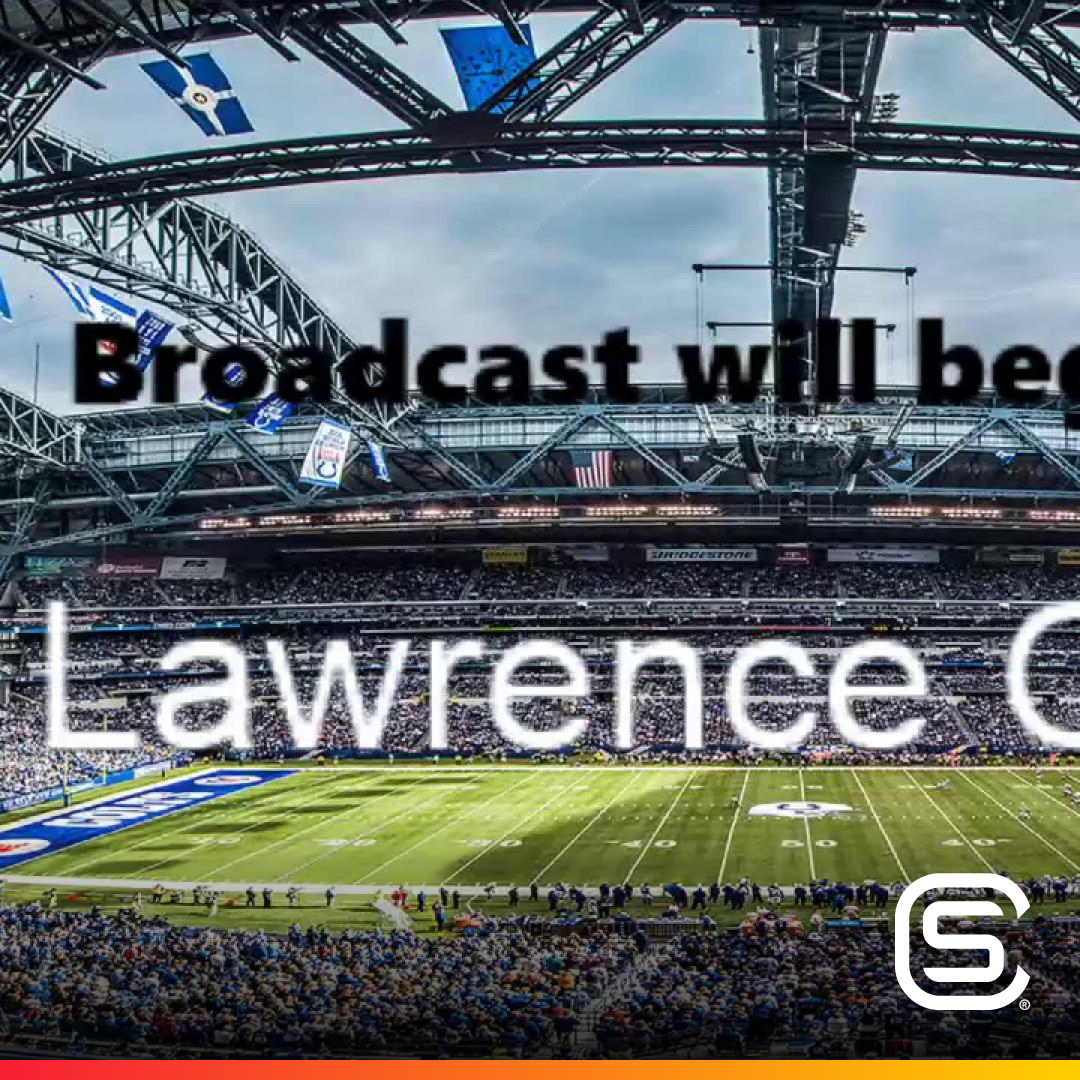 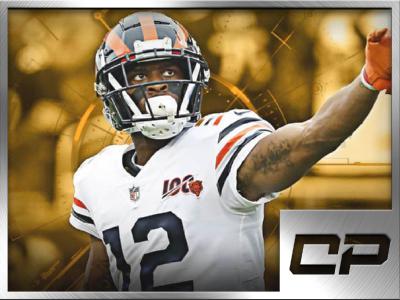 It remains to be seen who the Chicago Bears deploy as their starting quarterback next season, but Allen Robinson isn’t too concerned about it. While the wide receiver heads into a contract year with the Bears, Robinson is confident regardless of who is manning the quarterback position in 2020. During a conference call with local media […] 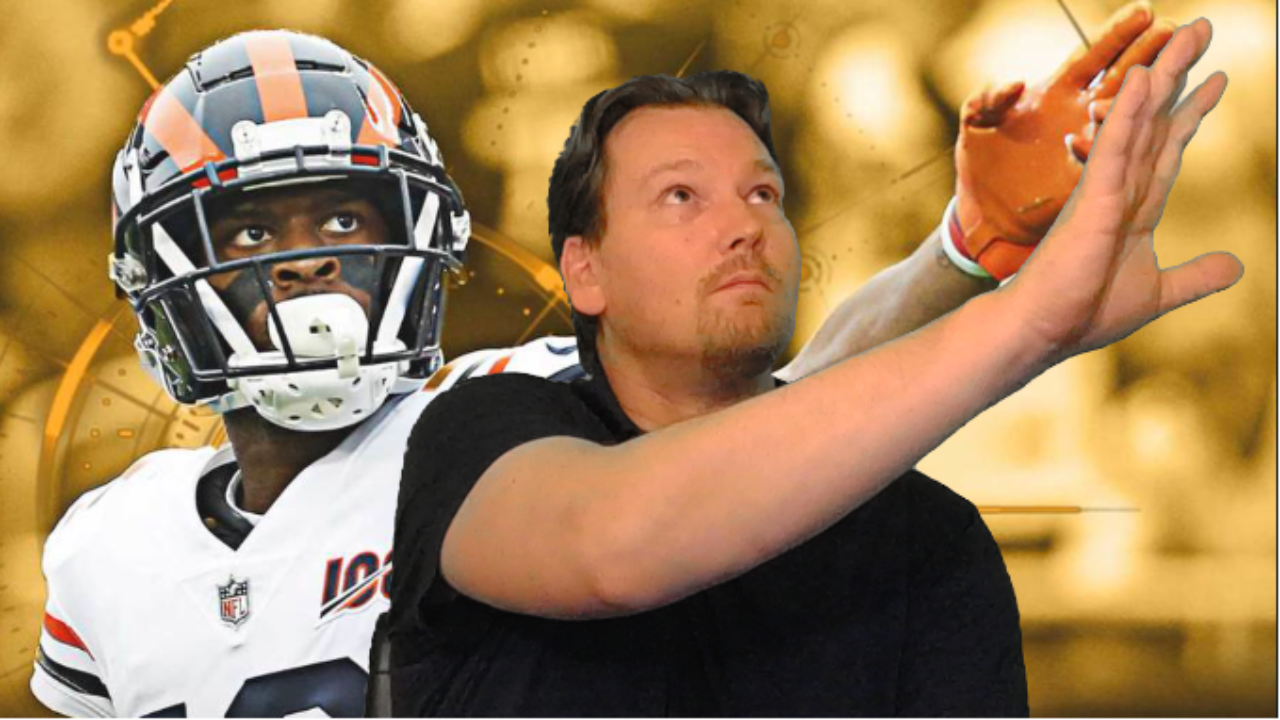 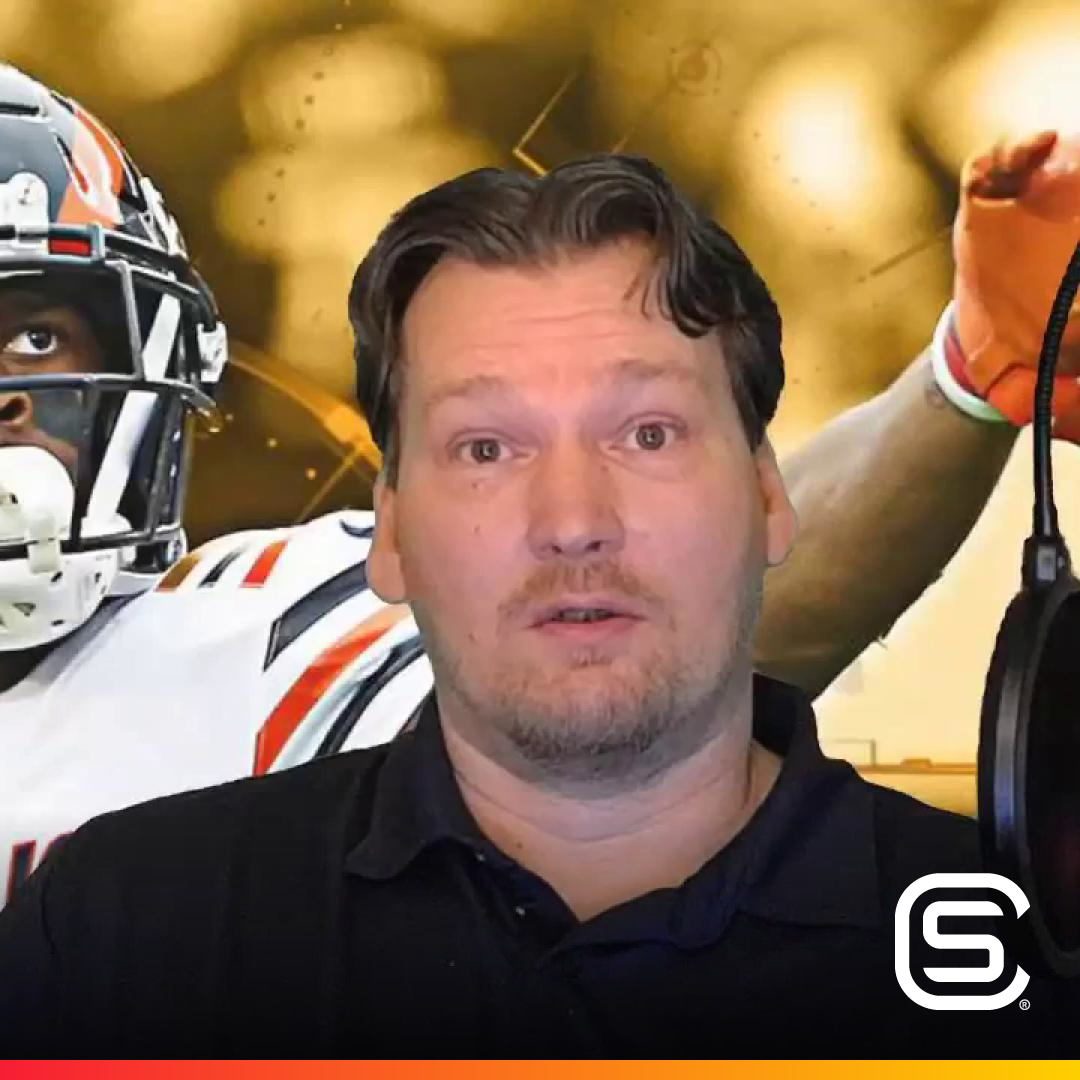 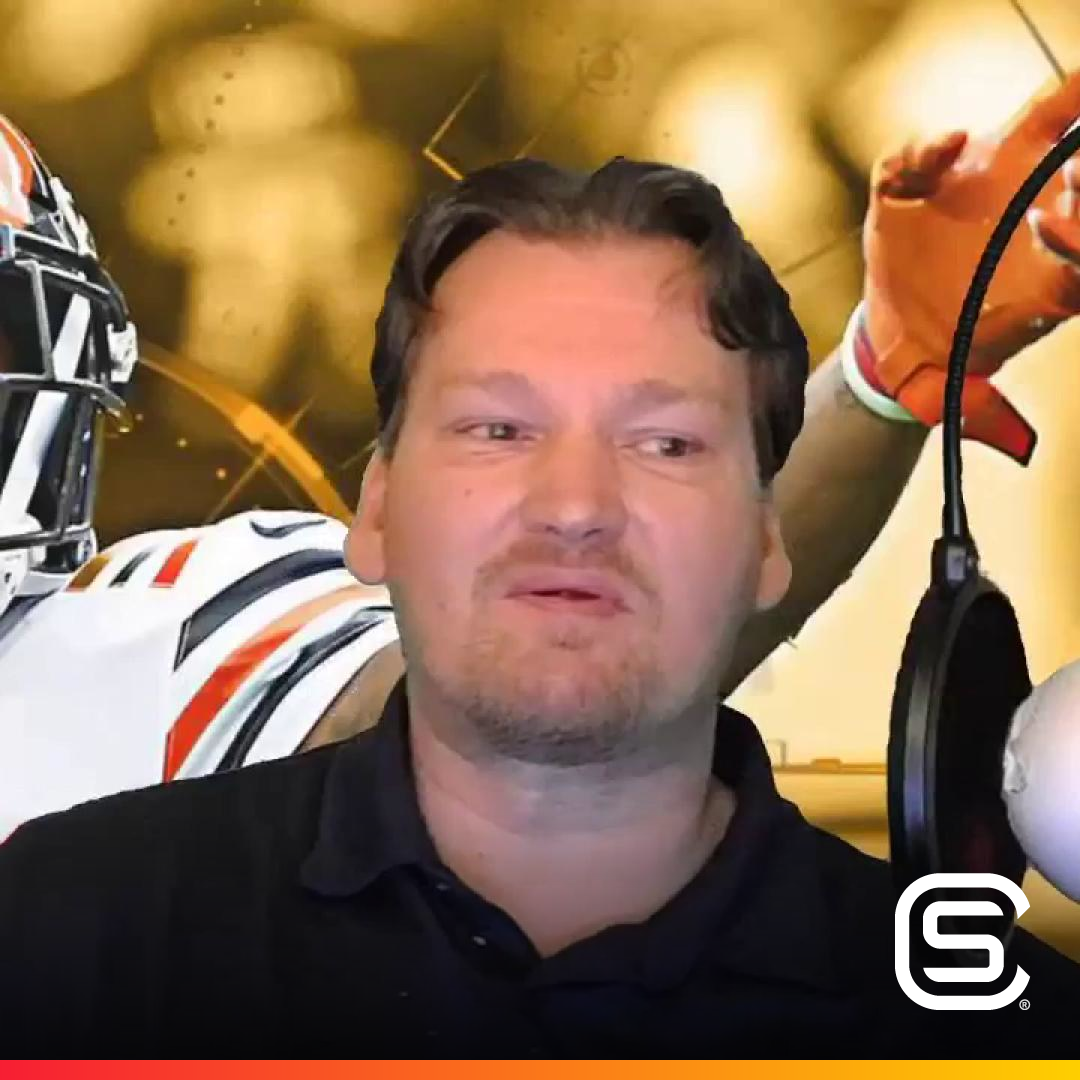