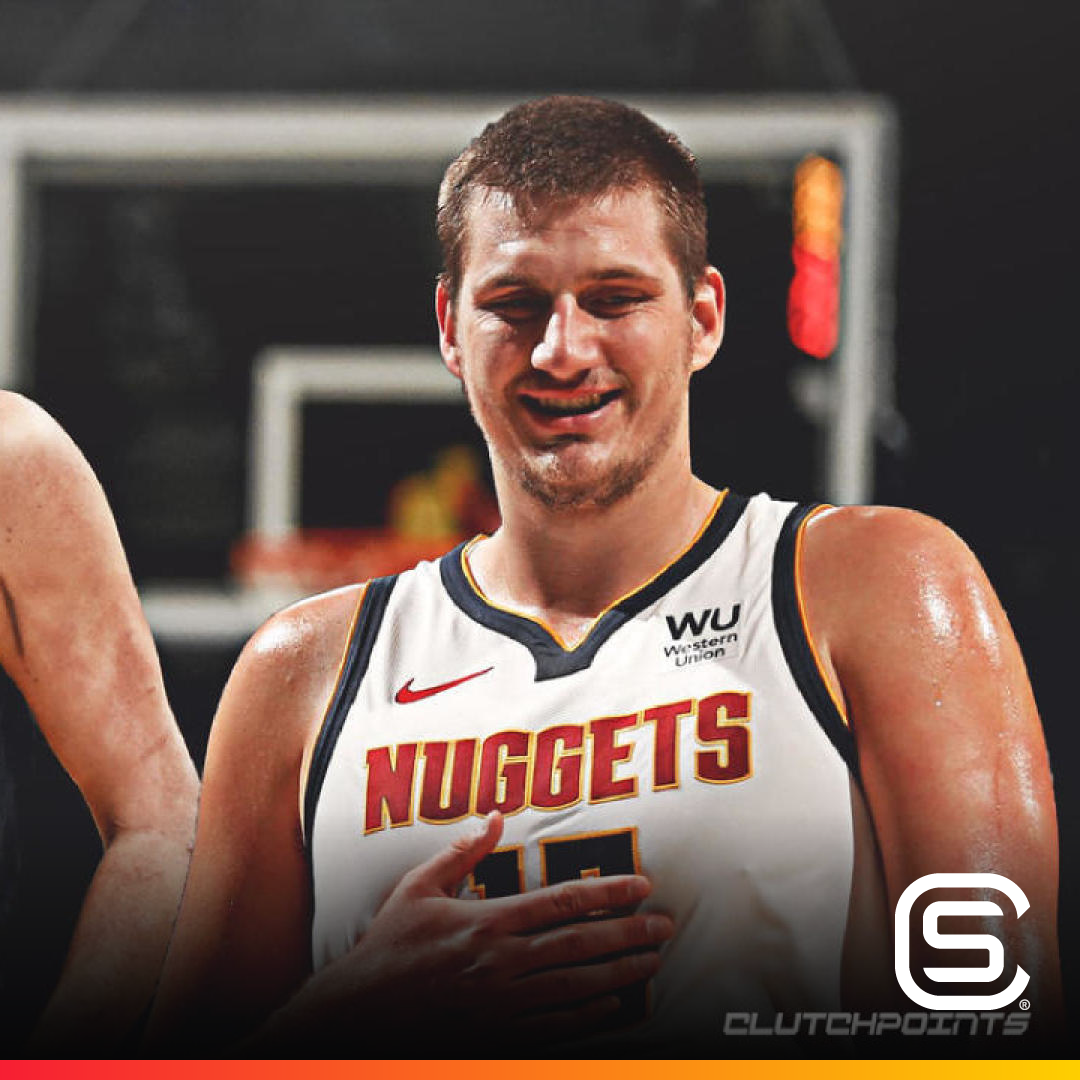 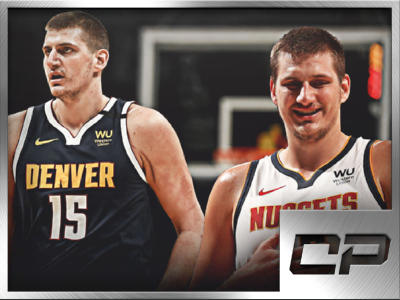 Did Nuggets’ Nikola Jokic get thicker during hiatus

Did Nuggets’ Nikola Jokic get thicker during hiatus

Much has been made about the overall fitness level of Denver Nuggets star Nikola Jokic. The 6-foot-11 big man does not exactly possess the most chiseled of NBA physiques, so naturally, some folks could not help but wonder how Jokic has been keeping in shape amidst the challenges presented by the coronavirus lockdown. As it […] 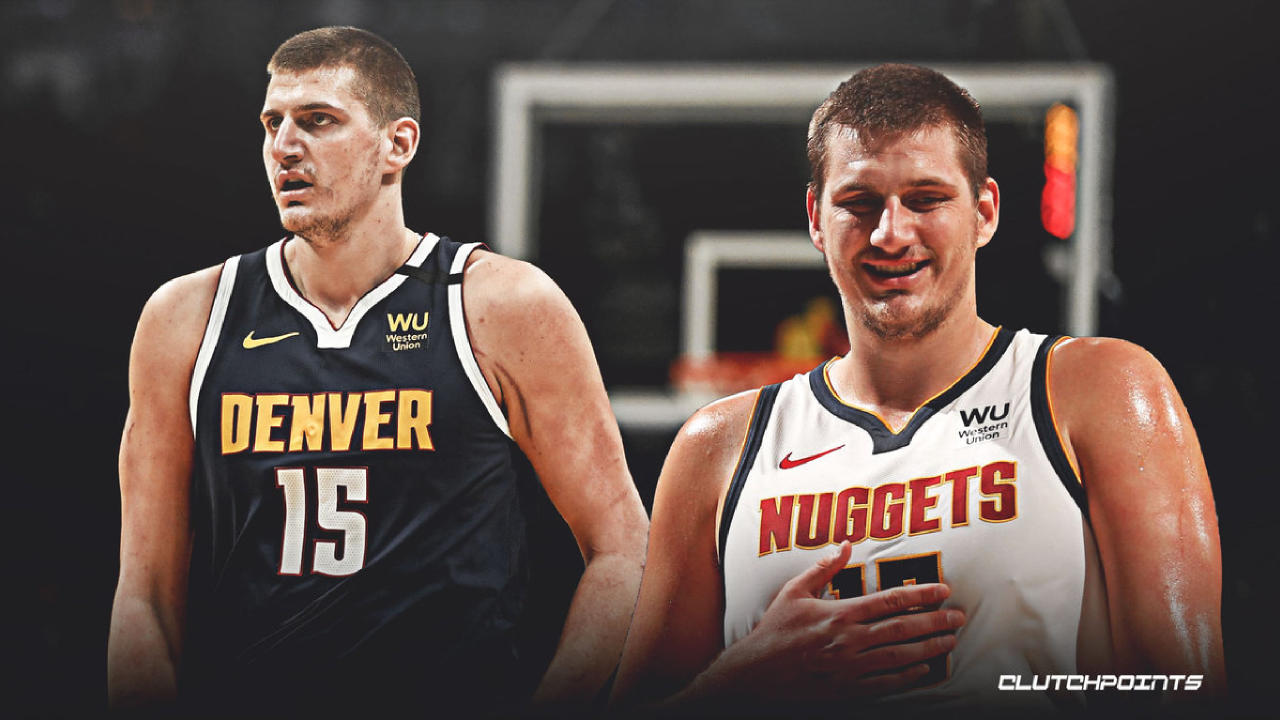 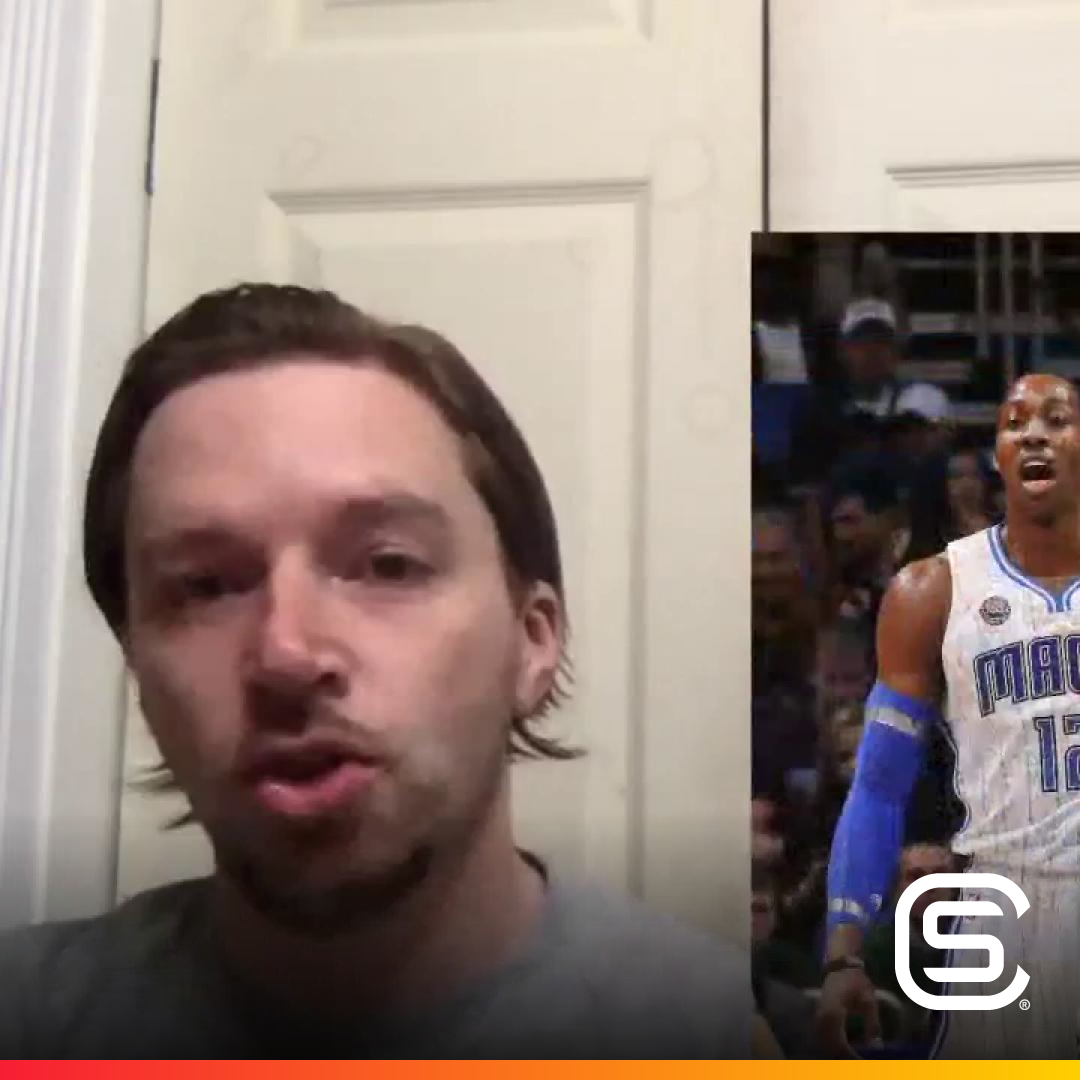 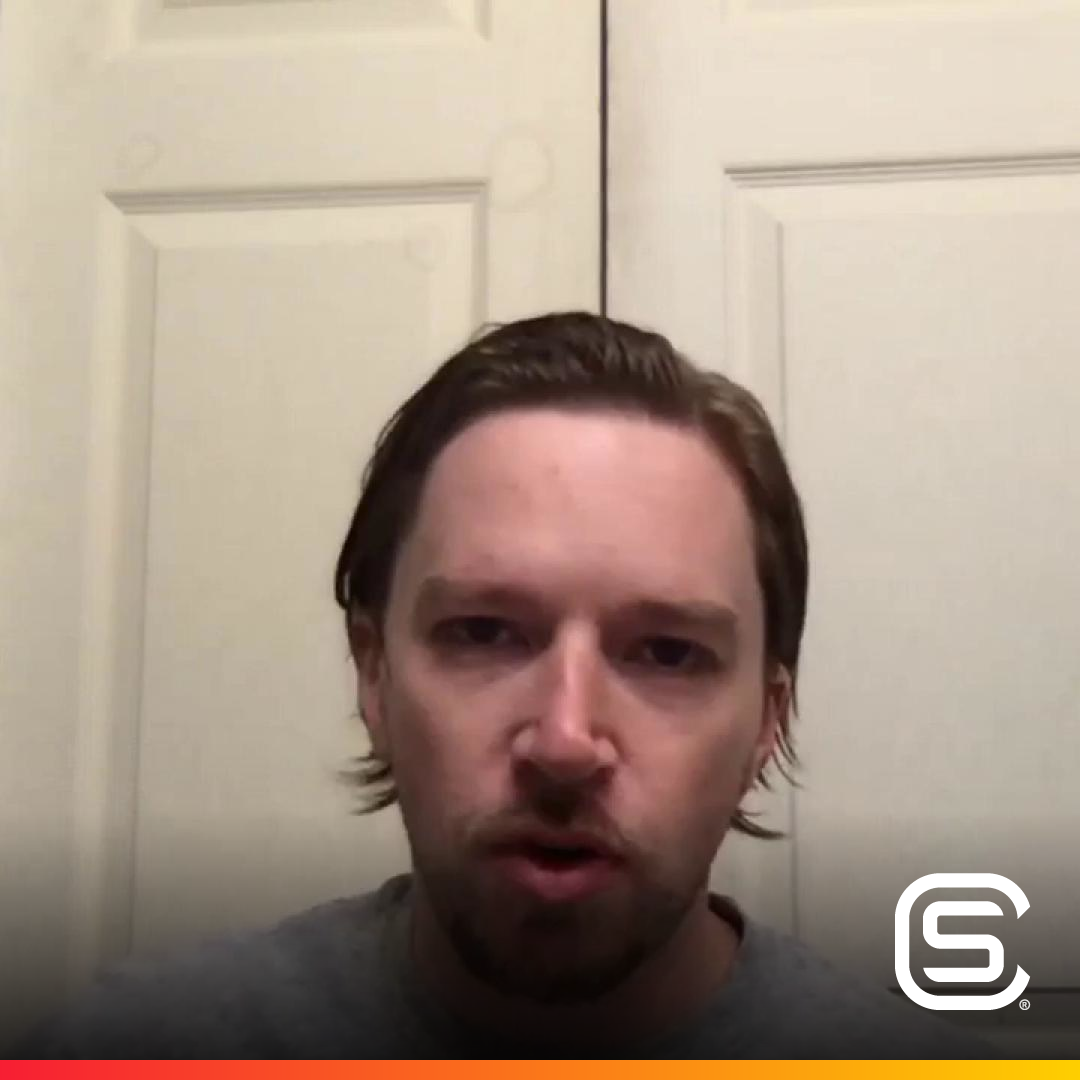