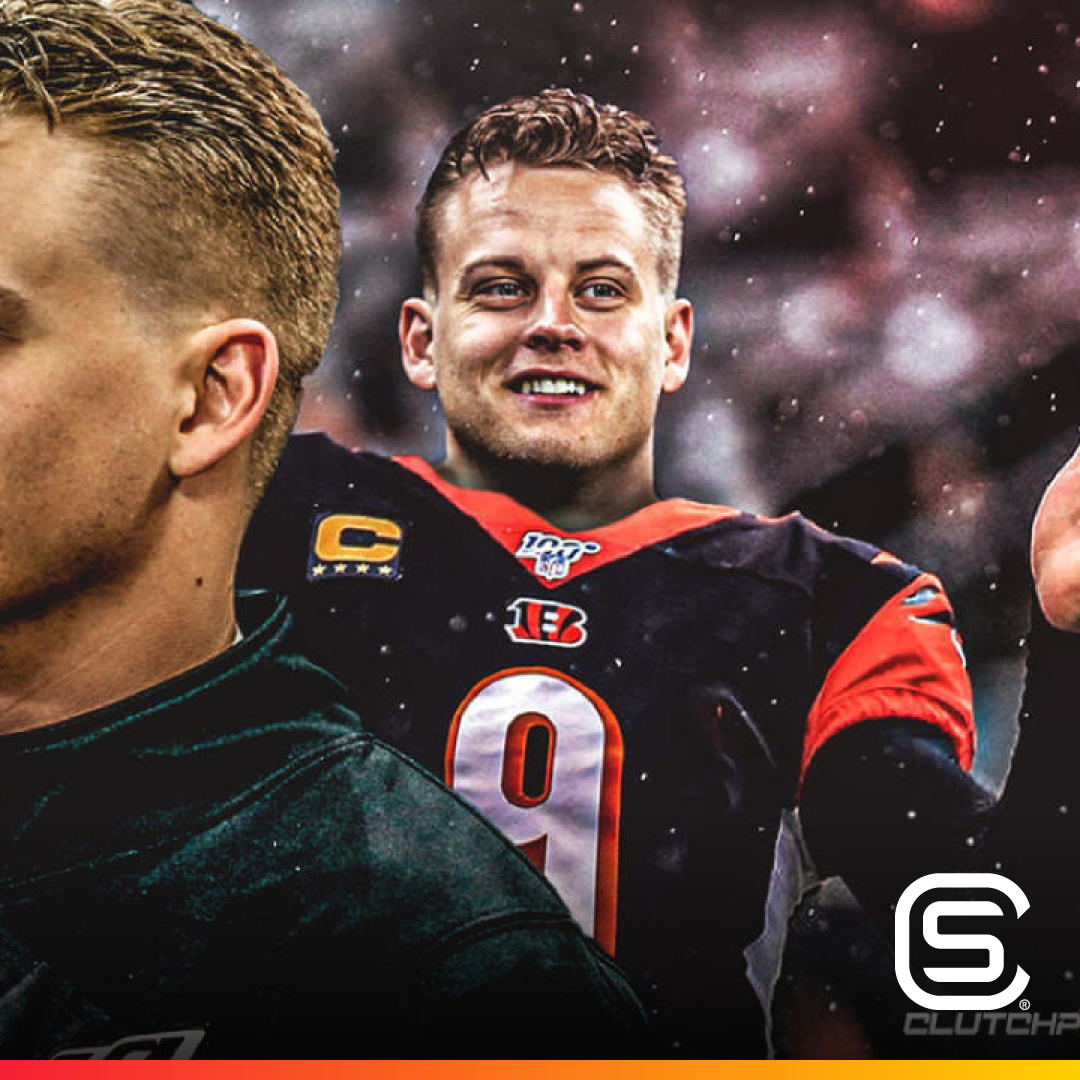 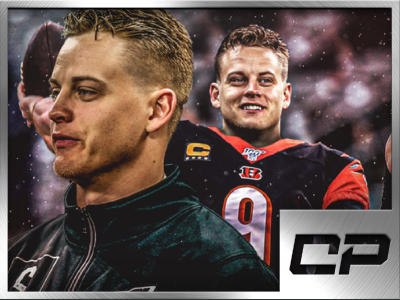 Cincinnati Bengals quarterback Joe Burrow hasn’t been able to work out on the practice field with the rest of his teammates, but he is still locked in. Bengals offensive coordinator Brian Callahan knows the first couple of weeks of virtual training has been a bit boring because it’s a lot of review of the playbook […]

1:57
21H ago
play_arrow
person7
fav_emptyfav_filled1
@sportsheadlines• FOLLOW • Derrick Rose ‘would’ve put the Lakers or the Clippers over the top,’ per NBA exec #NBA#SH#TheBubble#BreakingNews#AllTalk 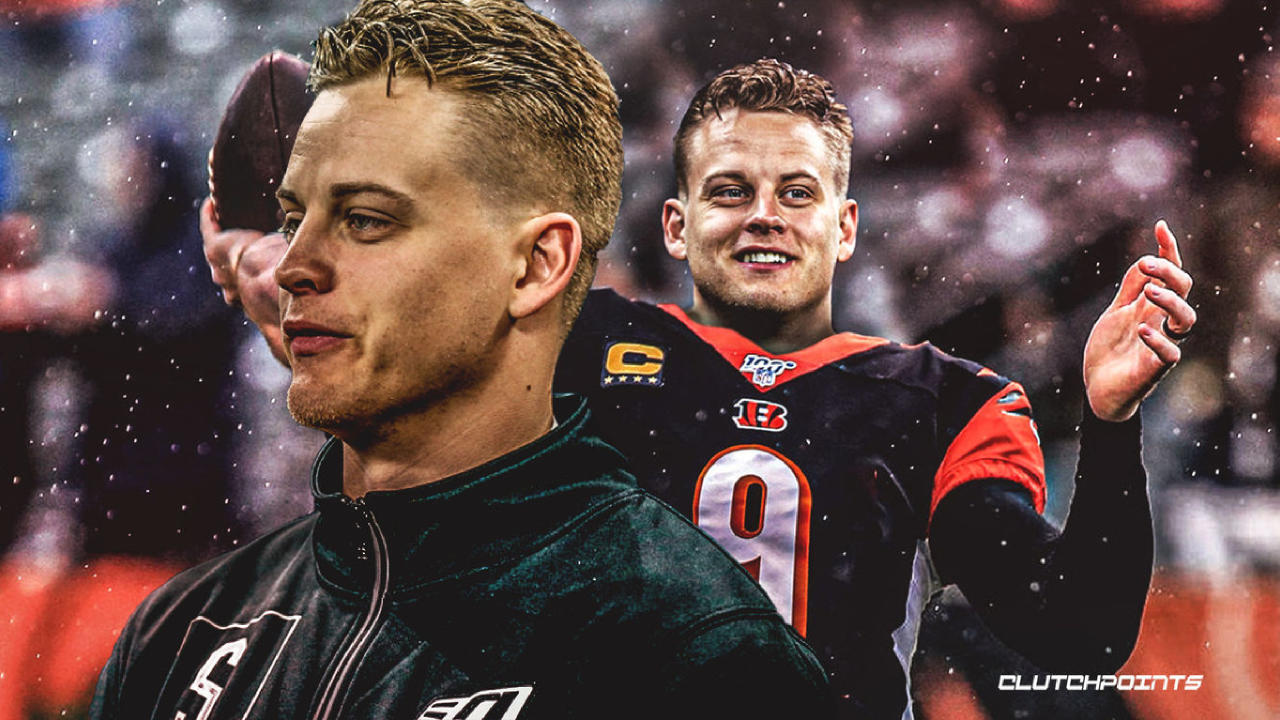 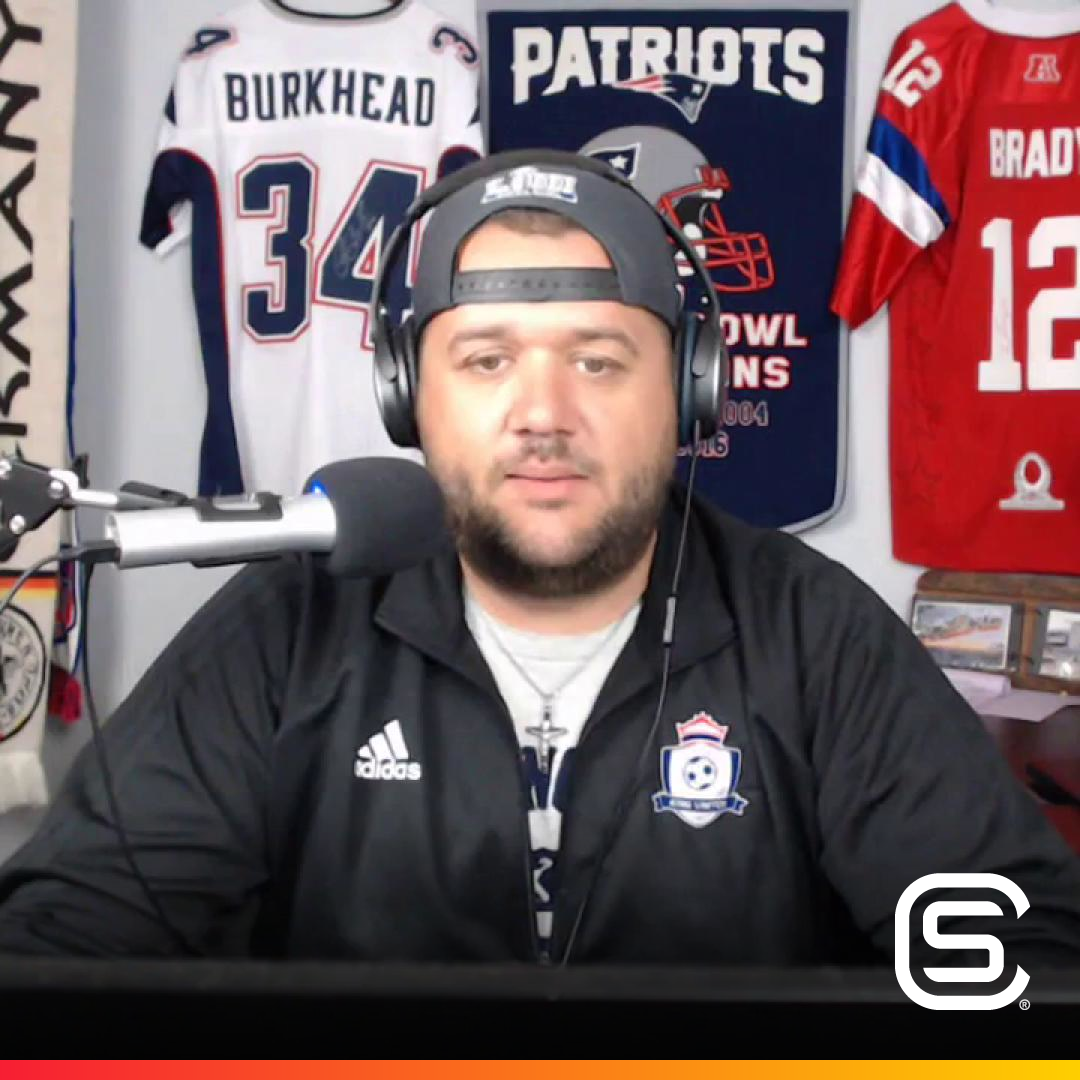 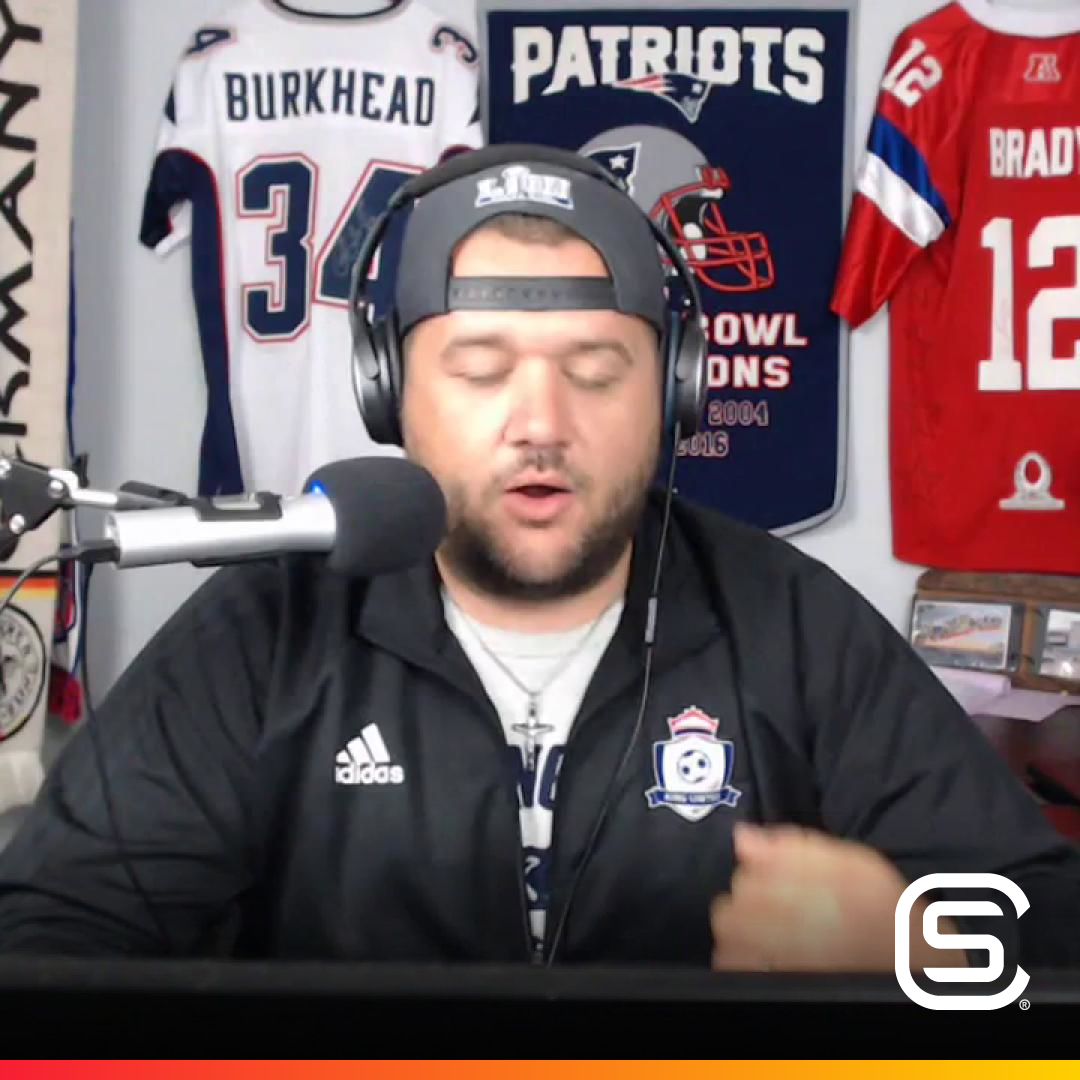