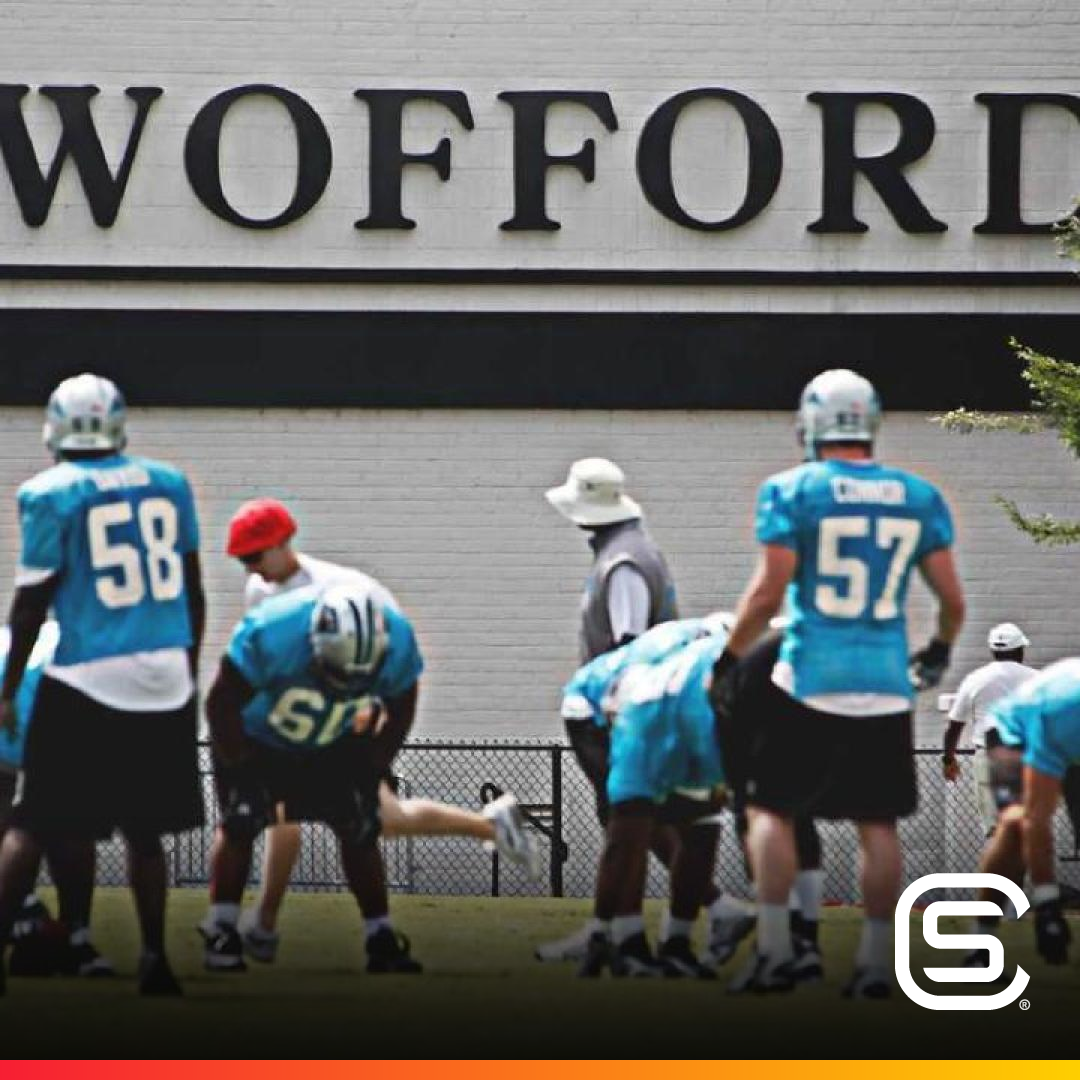 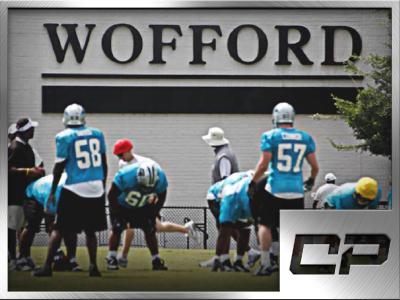 The league has had to take unprecedented action heading into the 2020 NFL season due to the coronavirus (COVID-19) pandemic. It appears the adjustments will continue well into training camp. According to Pete Yanity of WSPA, the NFL plans on issuing a statement telling teams to stay at their facilities for training camp. This was […] 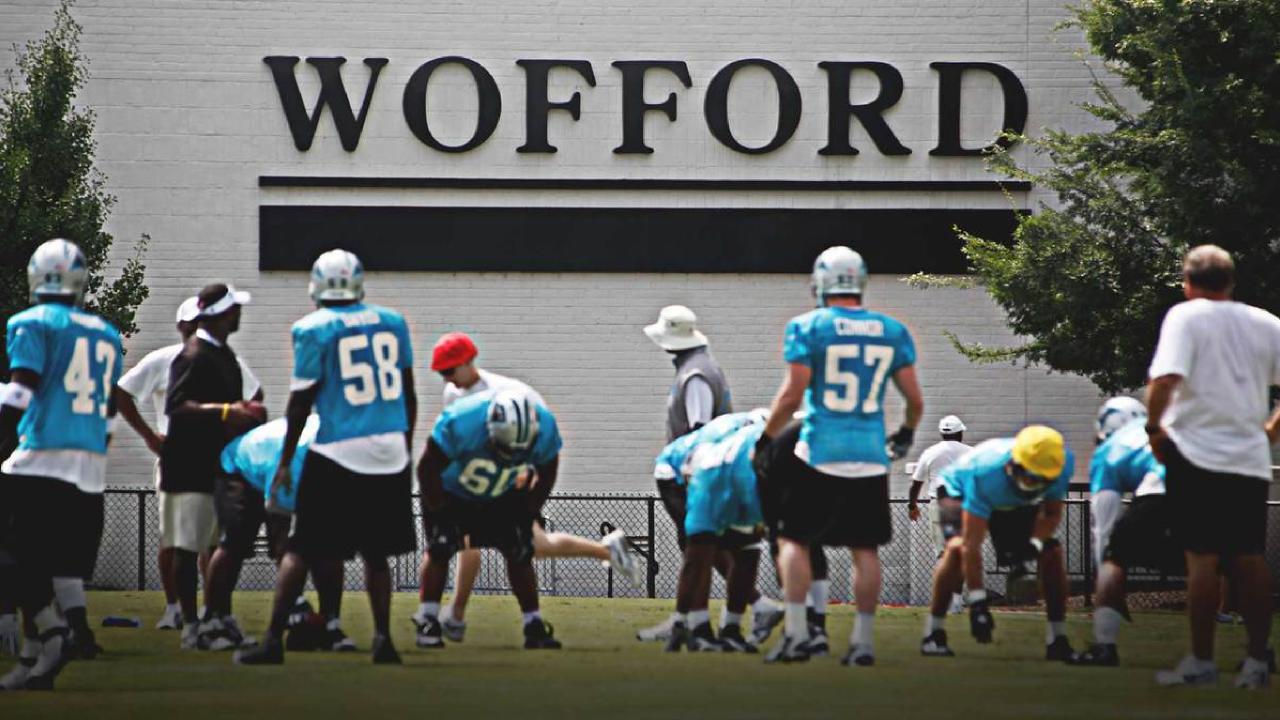 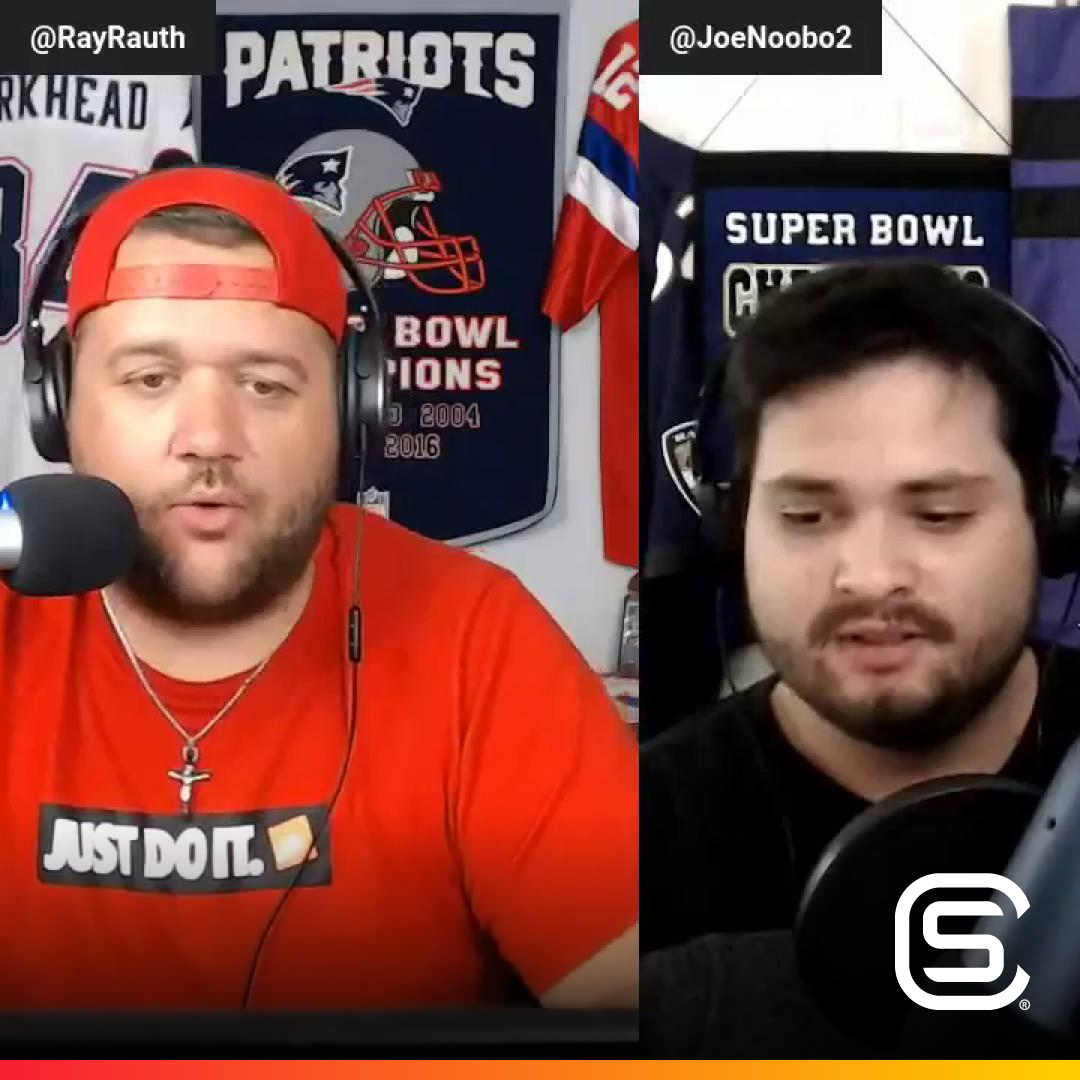 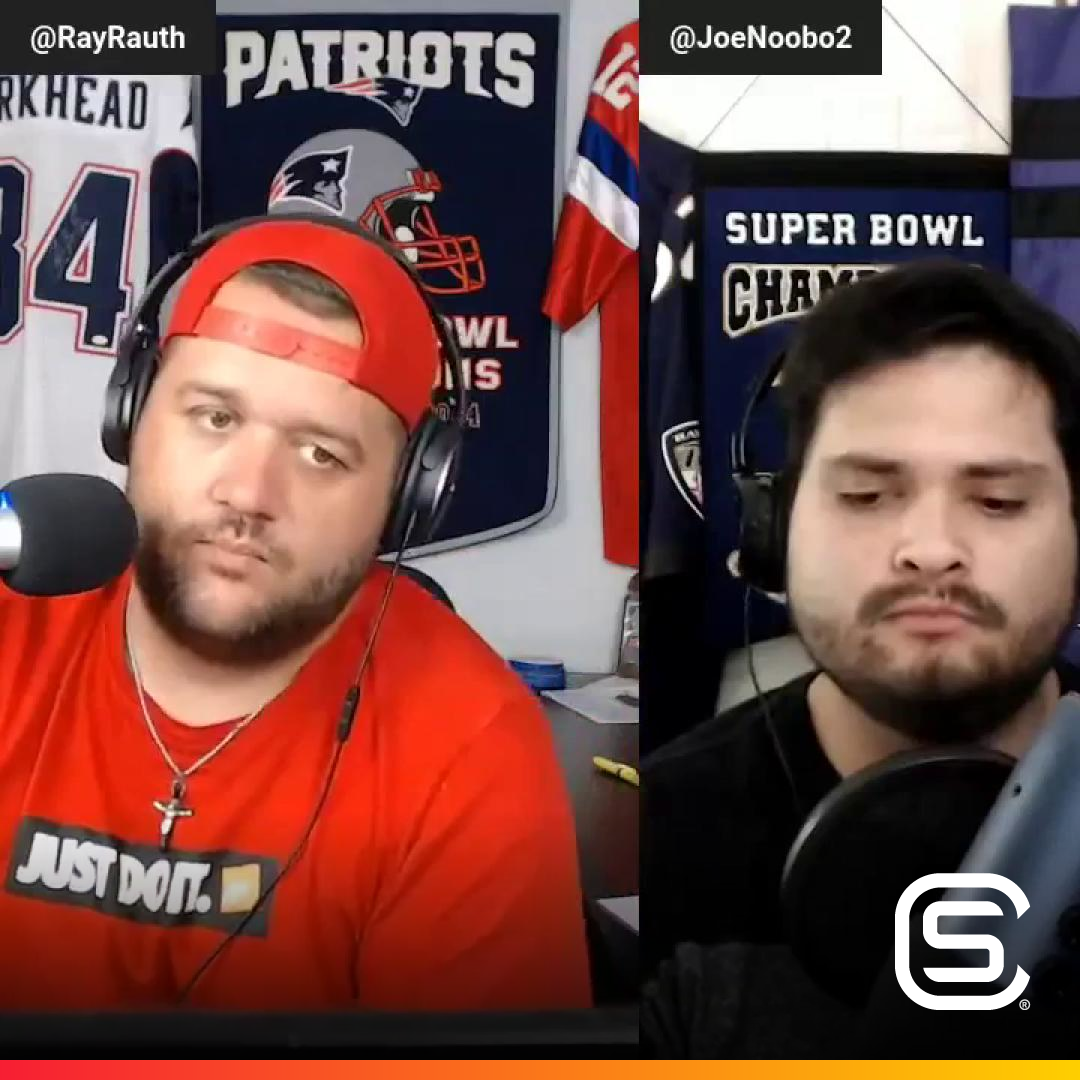