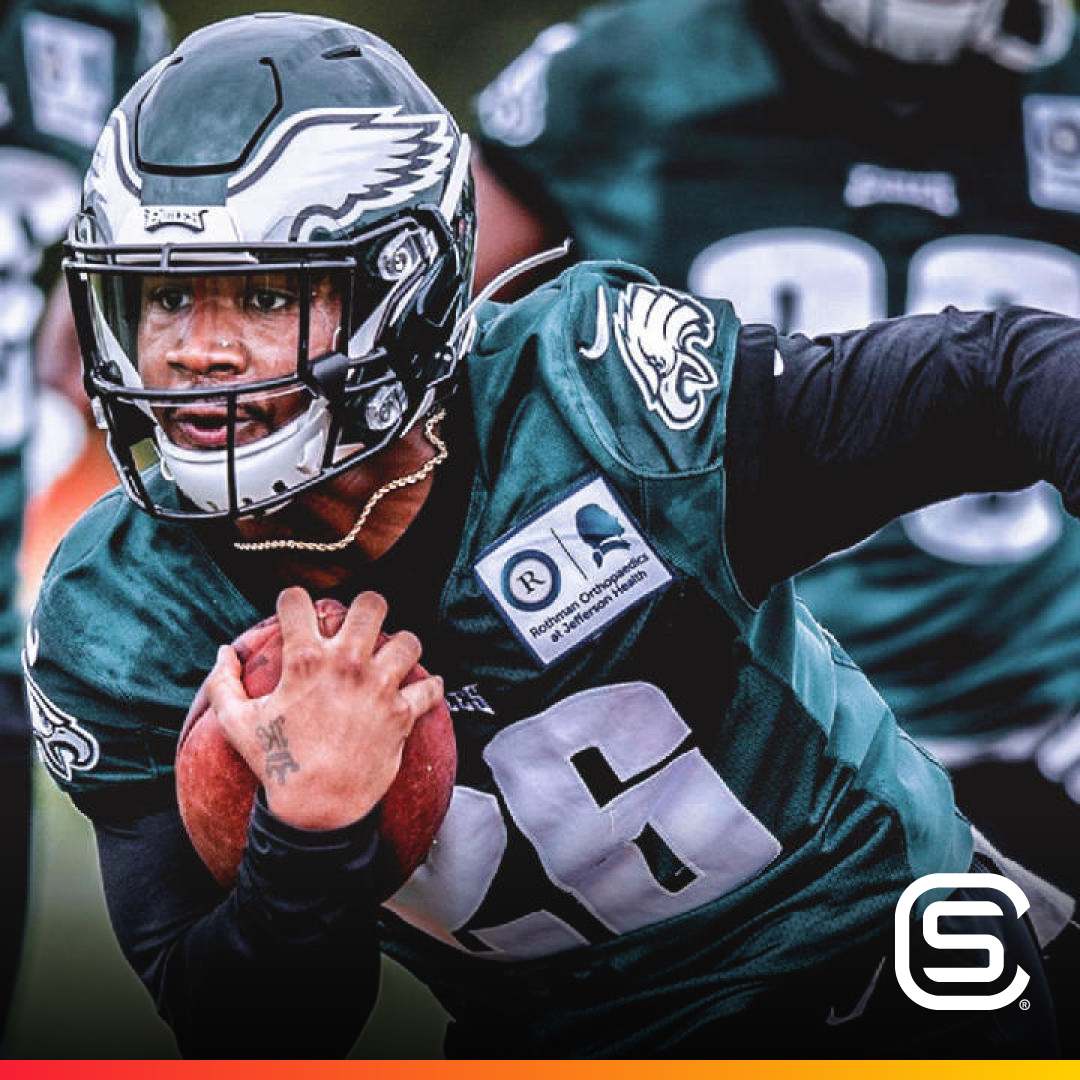 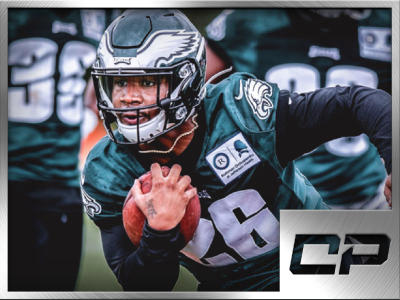 The running back position has been viewed as expendable in the NFL in recent seasons. Though, that doesn’t mean that teams won’t continue to utilize their running backs heavily in their offensive gameplans. In today’s NFL, running backs are expected to be capable of running the ball and being a receiving threat in the aerial […]

1:57
20H ago
play_arrow
person7
fav_emptyfav_filled1
@sportsheadlines• FOLLOW • Derrick Rose ‘would’ve put the Lakers or the Clippers over the top,’ per NBA exec #NBA#SH#TheBubble#BreakingNews#AllTalk 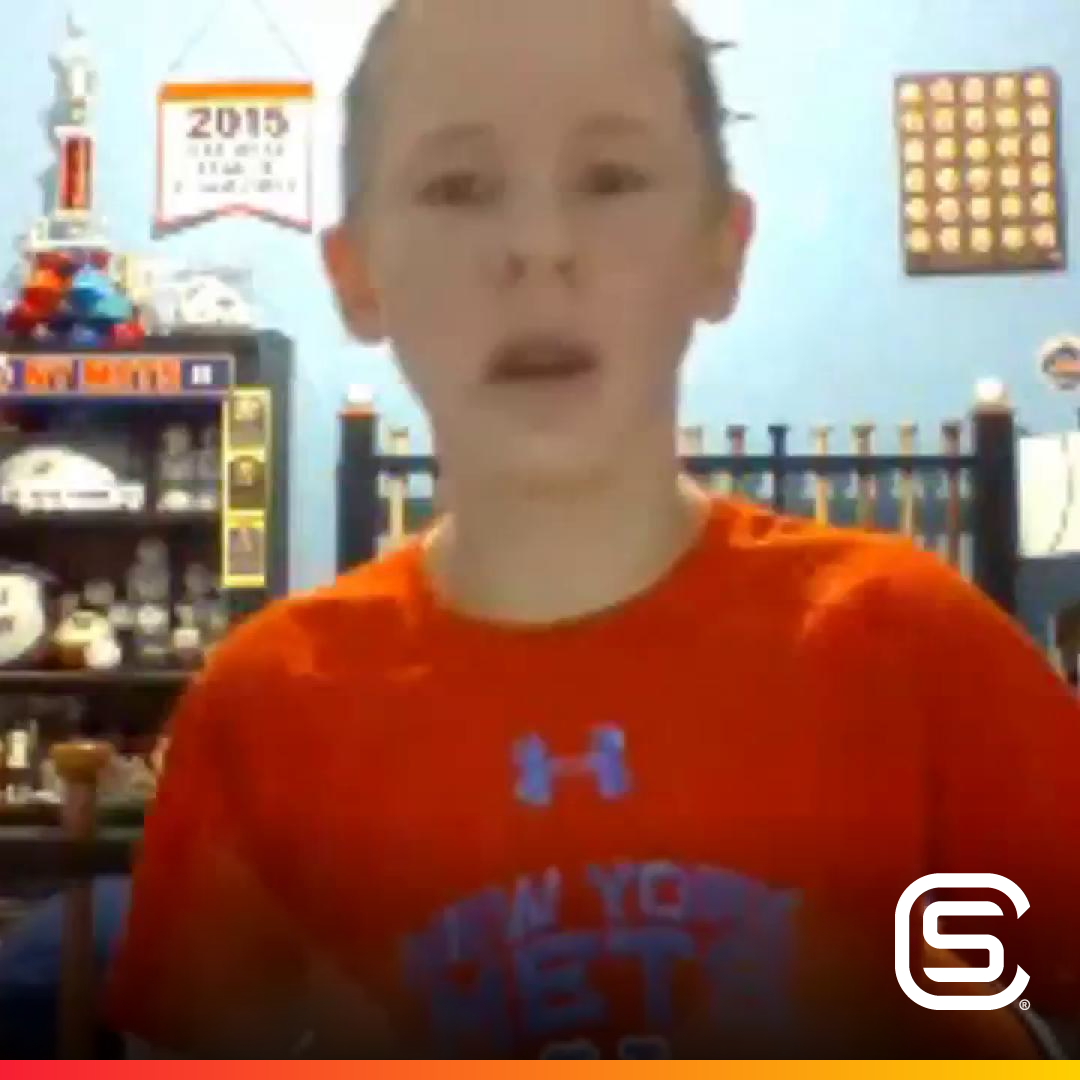 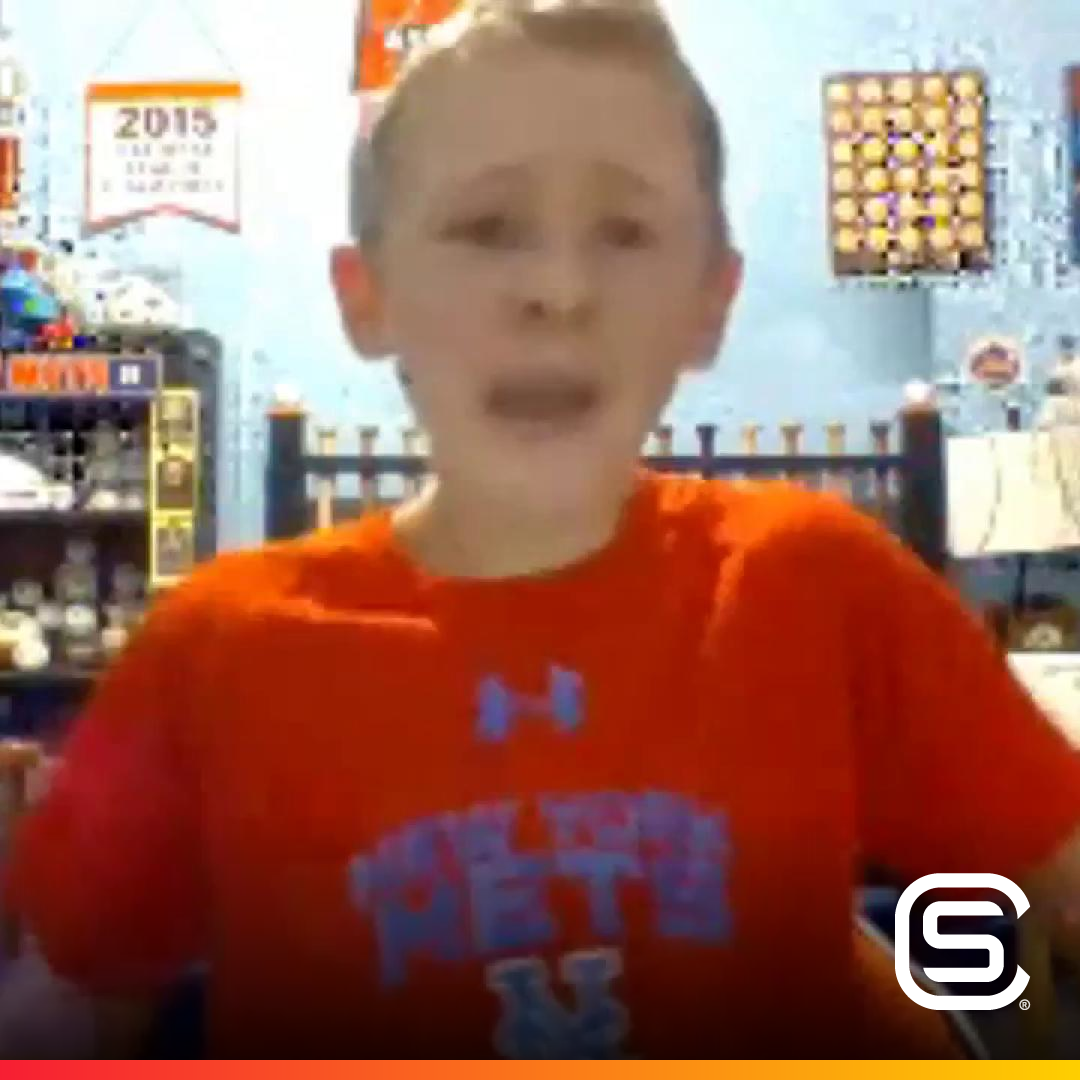