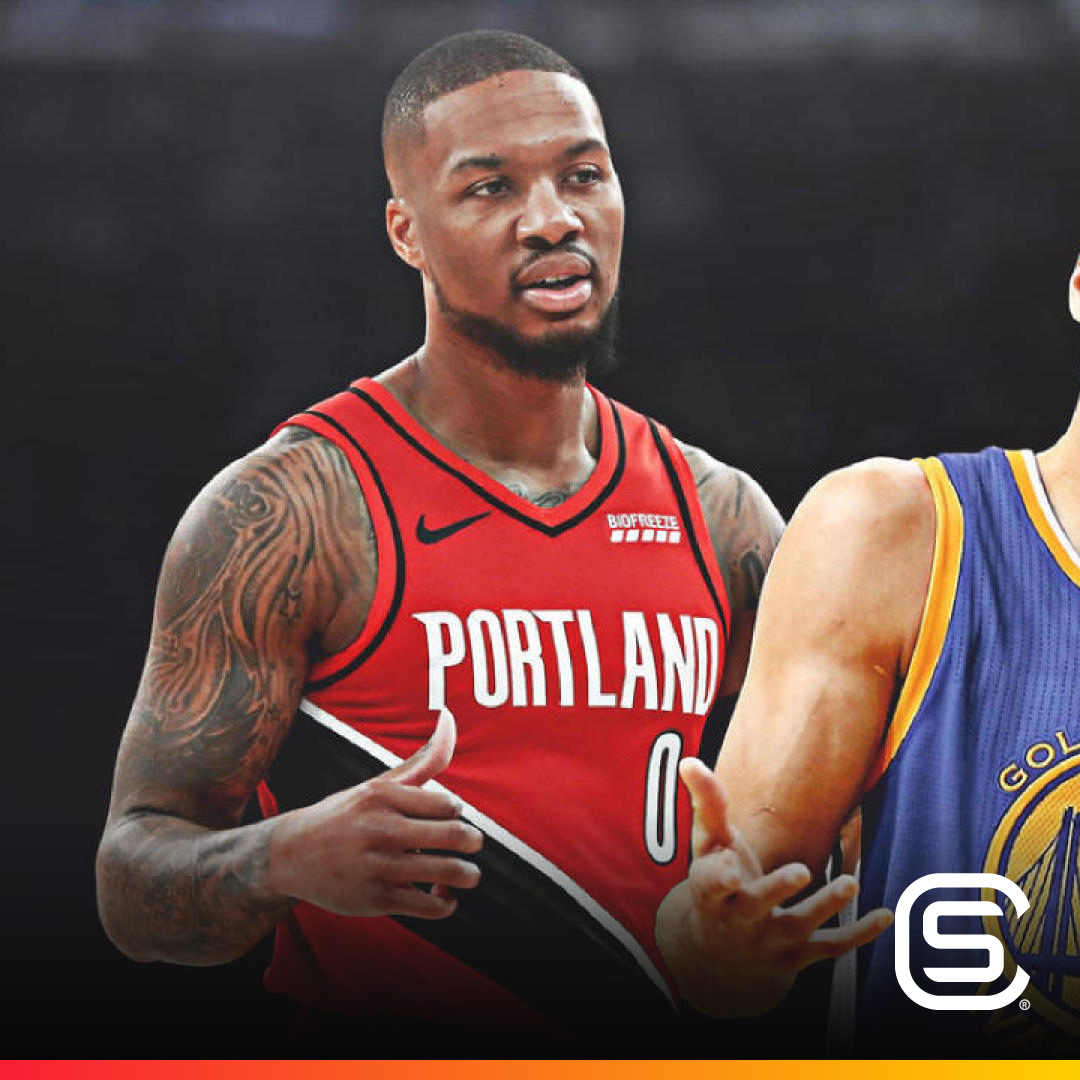 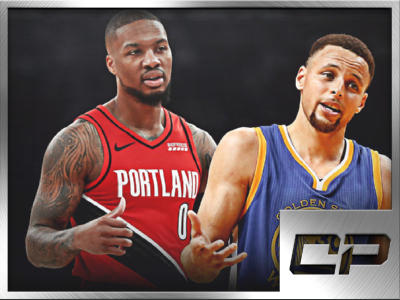 Portland Trail Blazers guard Damian Lillard recently made headlines after saying he has no intention of suiting up for “meaningless games.” However, while some people were not happy with Lillard’s remark, Golden State Warriors guard Stephen Curry expressed his understanding on the matter. The three-time league MVP shared his thoughts on Lillard’s statement on “The […] 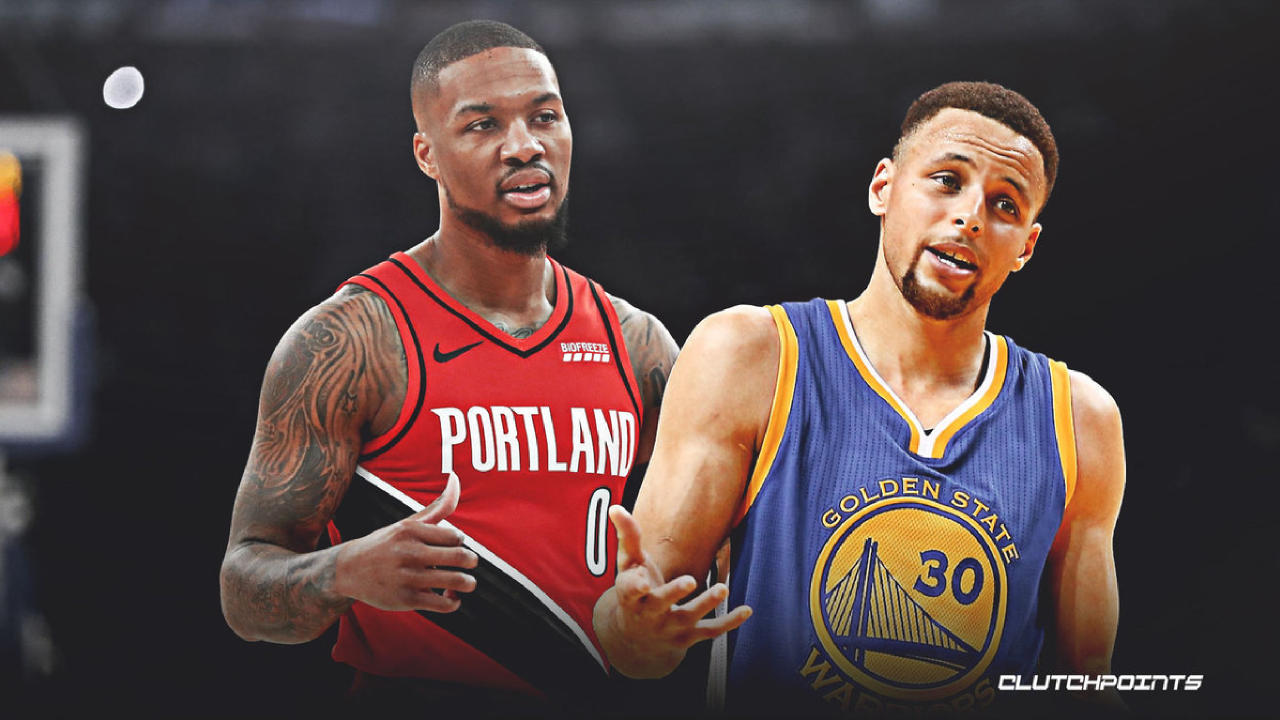 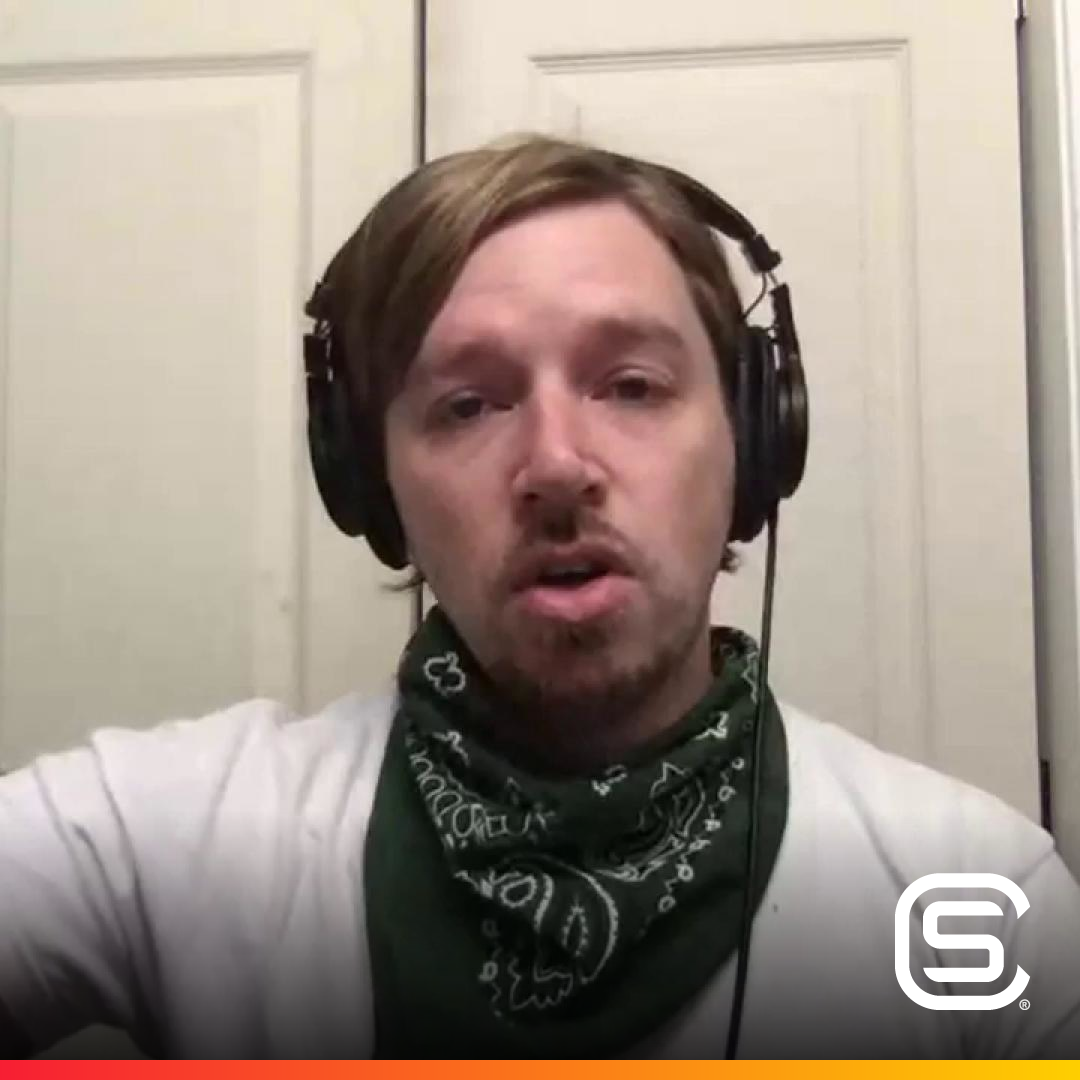 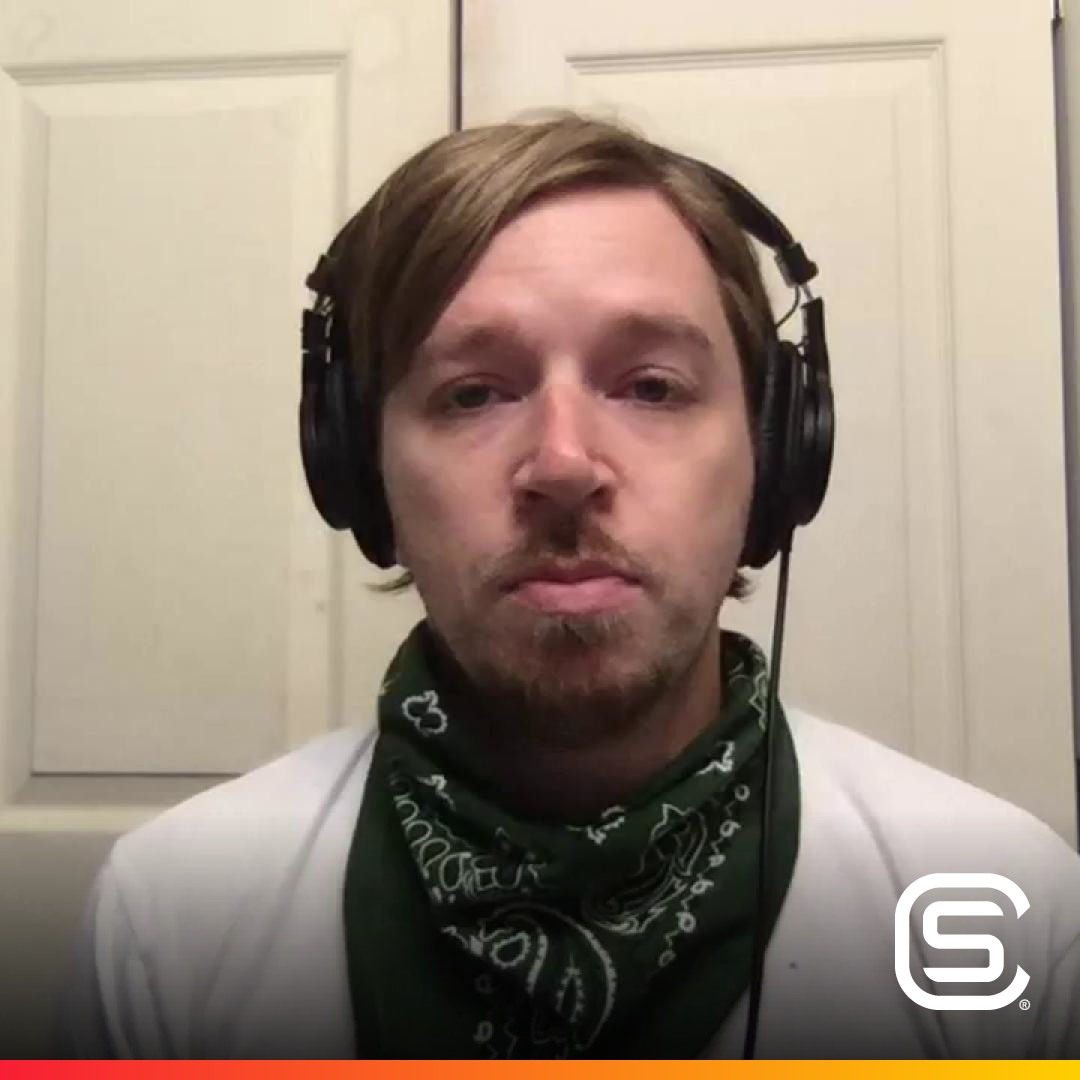