Would you like to send this gift to @Jbtv? Tix will be removed from your balance.

Would you like to send this tip to @Jbtv? Tix will be removed from your balance. 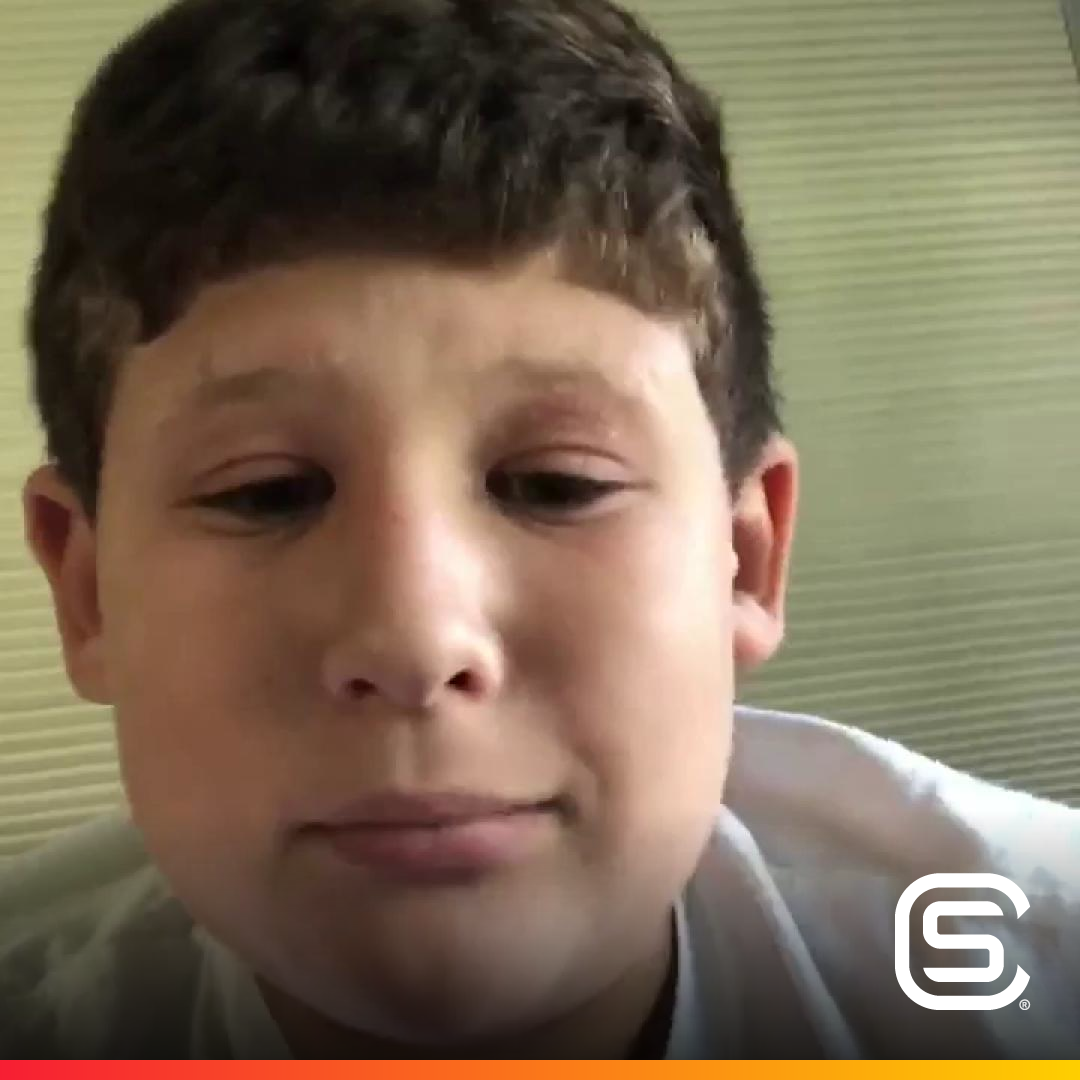 So, Look, I'm very excited this upcoming, eh? NBA season.
And we now have something very important that we have not had in a while with becoming of the Big Three.
The return of the duo's okay, You got the dynasty Killer Cho I letter with the two to arguably the two best two way players in the league.
Paul George Inquire Letter on the L A Clippers shoot or the other l A team.
LeBron and Anthony Davis.
The brow and the kids.
Good stuff.
Nothing there now. Brooklyn.
Probably one for agency, right? Well, I wouldn't even consider them in the top five right now until they get Katie back.
We don't even know these number the same.
I mean, DeAndre Jordan is a great player.
He's not any days.
She's not. Sorry.
Um, well, Carly Irving has got re Irving.
He's prone to injuries and not a really good locker in presence.
Another big one.
Houston former teammates team back up together.
He got Russell Westbrook and James Harden.
I don't really think he's sure gonna fit well together.
I mean, you got a guy like James Harden, who is? I mean, she's a Russell Westbrook who at one point was just carrying his team on his back to five seats in the wedding with the many team players who have really been killing it.
And we all know.
Russell Westbrook on EVP before averaged a triple double, which is just ridiculous.
Ridiculous.
Only Oscar Robinson could accomplish that feat, and also another EVP winner.
Former Six Men of the Year award when they were teammates.
James Harden old.
I doubt he'll ever get that Ward again.
Look, Hans hard in the no no superstar shooter.
Easy threes you do.
Probably doing asleep.
But James Harden? Look, Everyone had so much hype going into the Chris Paul James Harden thing, and that did not end well.
And look, some people blame around Chris Paul.
I go the other way.
I really would.
Today, games aren't I really just think called your excuse me.
Chris Paul was when he was in the Clippers.
He was more used to get the Bola, and he was also working a lot thicker walls.
Blake, Griffin, And now that's over.
When he was in the Rockets, Look him and I'm in Houston.
Let's be honest After that.
Western Conference files that part of my French, but that was that thing.
Was the shooter, Um, that entire franchise just done? If they kept Chris Paul and James Harden for more years in their contracts, rebuild time? And luckily for them, they came to their senses and kicked him off.
So they got Russell Westbrook in that trade.
And the Thunder are trying to kick off Chris Paul trading peace, even though I really doubt many people want him.
Maybe the Kings a couple times gonna mind kings, Maybe the Knicks who want to get some more treat veterans, um, sarin experience.
But yet, look, it's true.
The next have gone out and done with human cheat veterans.
Not include Julie's right.
Although he's no star, he was.
So look the best duos in the league right now.
I think you're very simple.
Okay, ranking them 124 Okay, the four dead best duos.
Okay, we're gonna go number one LeBron James and Anthony Davis.
Okay.
LeBron James is arguably one of the best players who ever played basketball, and right now probably is the best in planet, and you can always like you have a direct cause.
He ain't blind, OK? And we all know Anthony Davis is capable of doing well.
Andy Davis stuff the brow, speaks for itself and to these are very close teams in location and skill level.
But I have to give it to the Clippers with coli, Leonard and Paul George to the best.
Arguably too.
Excuse me.
Arguably to the best two way players.
An entire league in Curry, Irv.
I mean, excuse me, I can't do the speech, right.
Sorry about that.
Guys, call Leonard.
Look, he is the dying testicular, okay? Starting with Miami with the big Three.
Kill those victories.
But duo go, okay? And then he killed going states dynasty who really could have a lot more years left, But they kept looking cousins.
And if Kevin Durant didn't want out oof, it was so that's number two.
And, you know, I'm standing number two for a second look, Paul George, he did play last year.
He was an EVP candidate, but he didn't stand a chance to be honest.
And what? That's what, like ticked him off.
I think he admit you may have come to the conclusion that his team is the thing weighing him down.
Thanks.
Okay, so now to number three.
So we gotta think couple things to choose from.
But I am going to go with Nets, even though I did previously mentioned.
And that's so hot with that with them.
Even though Kevin Durant will sit out a year, I still believe you will be a big factor on their team.
And DeAndre Jordan is a great presence.
Veteran experience has been to the Finals.
He's just a great player.
Solid.
He's not a superstar like Kyrie, although carries on the verge of superstar and all star below your house.
Um, it's the way I got to say in Brooklyn, especially cause they got rid of the low that's gonna fucking girlfriend shows.
Excuse me.
Um, cold blow of your thoughts and those moves.
There you go.
Okay, So thank you so much for washing.
This is J B TV, if you haven't already.
Police follow my page here on sportscaster actually TV and can also follow our new Twitter page O J B TV.
Thank you so much for washing piece of
hideShow MoreupShow Less

8:09
4D ago
play_arrow
fav_emptyfav_filled
@Honeybun• FOLLOW • Talking about the NBA

22:58
4D ago
play_arrow
fav_emptyfav_filled
@Honeybun• FOLLOW • Talking about the NBA

3:01
13D ago
play_arrow
fav_emptyfav_filled
@Honeybun• FOLLOW • Talking about the NBA

2:18
19D ago
play_arrow
fav_emptyfav_filled
@Honeybun• FOLLOW • Talking about the NBA 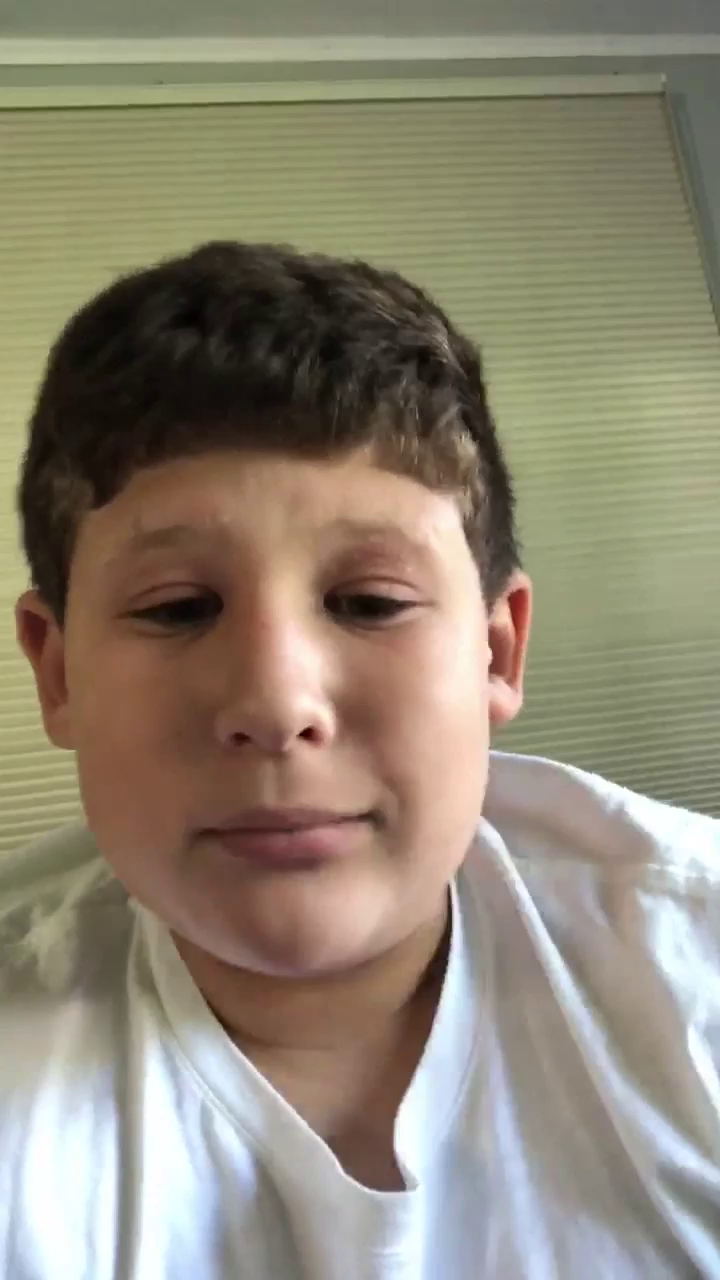