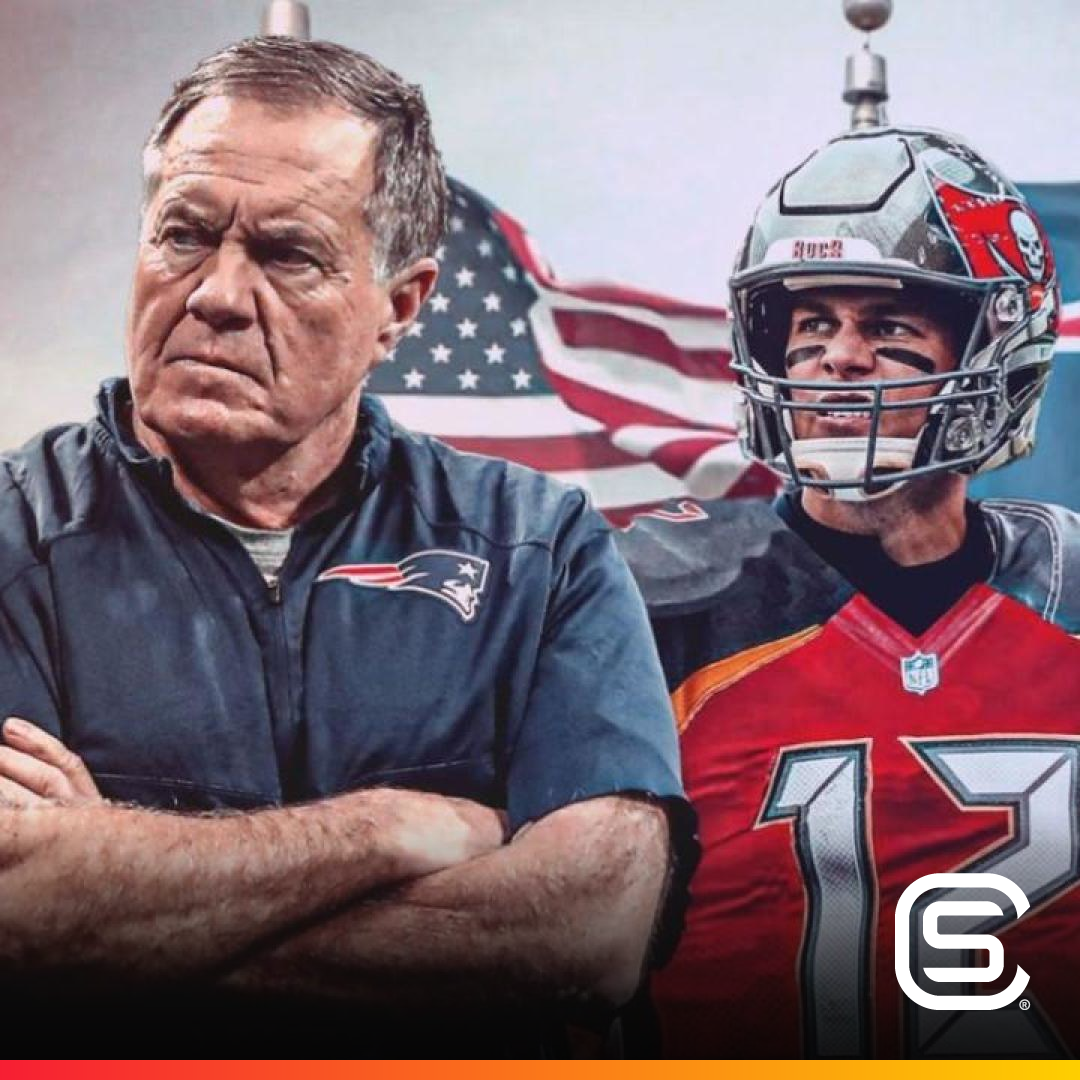 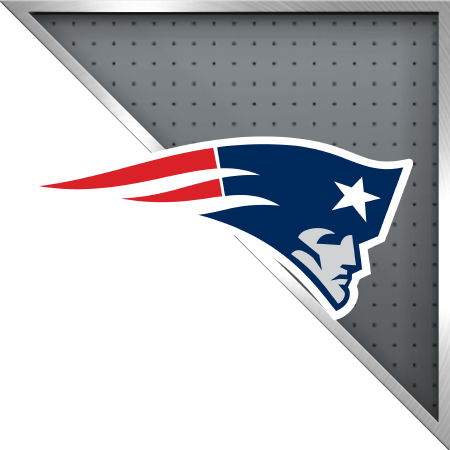 is going on.
Guys, reroute here, Coming at you with another quick short video for you today.
Ah, you're on DPR Sports talk.
I was on twice today on a SportsCastr news once with my boy, uh, Joe and Lawrence And we're actually I was on the Botham today, just kind of a different times.
Kind of a weird one.
But listen, I want to talk really, really briefly about the New England Patriots and sort of what we can expect out of them this season.
And I think that people are underestimating a Brady list.
New England Patriots team.
Listen, was losing Tom Brady bad for the Patriots? 110%.
It was bad for the Patriots.
We know it was bad for the Patriots.
I don't think there's anybody out there right now thinking, Hey, the Patriots are better without Tom Brady.
And if you are, you're out of your freaking mind.
The Patriots aren't better without Tom Brady.
Tom Brady is one of the greatest quarterbacks of all time.
He's still playing on super high levels that I'm telling you, playing with weapons this year, you're gonna see how good Tom Brady really is that being said, I think there's also a lot of people who are underestimating the Brady list.
Patriots, New England Still gonna have one of the best defense is in the NFL.
Hey, lost Kyle Van Noy lost.
Jamie Collins.
Drafted.
Luce drafted.
Duggar re sign McCord. E.
Re signed a lot of the voice, and I think that's what's gonna be the biggest difference for the Patriots.
Serious their defense.
That's a really simple formula of how the Patriots can win.
Top five defense.
Top 10 special teams talk.
15 offense.
I'm not ready to write off Jared Stadium.
Iron Patriot, Global talking.
Today.
I'm not a fan of plagiarist global people know that, but he made a really good point, he said.
We're in a point now where we can't write off Jared Stadium, but we also can't buy into him.
This is a really wait and see. Jan.
Stadium has never played a game in the National Football League, and until he does, we're gonna have really no idea and no clue who he's going to be as a player.
So I think that there's a lot of sort of speculation and a lot of people sort of open for things that perhaps aren't there right now.
Here's what I'm gonna say to you if you're a fan of the Patriots, have some faith that Bill Belichick is gonna put a team together.
That's going to be able to compete well, no.
What Julian Edelman brings to the table were hoping for Nakheel Harry to have a better season.
We're hoping for Jacoby Meyers to take a step forward.
They got Ozzie, Ozzie and keen to tight end something that they desperately needed from last season.
I mean, the Patriots tight end's were abysmal.
There was singular tight ends that's stacked up more stats and more everything for the Patriots last year.
Then all three of the Patriots tight end's combined.
So I mean, there's a whole lot of things to take into consideration when you think about this kind of stuff.
So I don't want people sitting here thinking, man, the Patriots are completely done.
I've heard ridiculous things like the Patriots are gonna win four games there.
You know, uh, look at the Buffalo Bills, the favorites for the Conference of Core for the division, Of course, their favorites for the division.
They deserve to be you guys stuff.
You got stuff in digs.
Josh Allen. They're hoping take something. Got Brown.
They got one of the best defense is the league.
But you know who else is a great defense? The New England Patriots Again? The Patriots offense doesn't need to be great.
They need to be manageable.
That's what the Patriots need to be looking for.
This year is a manageable way of playing the game.
I think there's way, way too many people putting emphasis on man.
We need Tom Brady. They need Tom Brady.
I think, Look, I've been really clear.
The Patriots could win four games this season.
They could win 12 games this season.
Dependent on the way things go.
Ah, lot of look, A lot of the season is gonna rest on whether Jared Stadium can win a game the Patriots aren't supposed to win.
Otherwise, the defense is going to keep minute dressed like they kept him in it last season.
The Patriots offensive line is also gonna be greatly improved that it was last season.
David Andrews is coming back.
That got Tooni.
Hopefully, eyes.
A win can stay healthy.
Let's see what guys like you stay and those kind of guys what they can accomplish.
Those are the type of things that we need to look out for the New England Patriots this season.
So look, I think that the I mean, I was read nothing today.
The Patriots ready like I think it was, I think, with Peter King's, um, you know, power rankings.
The Patriots were ranked like number 21 on his power rankings, which I think is a little bit disrespectful.
If you are in New England Patriots fan of your New England Patriots player, we also know that the Patriots always seem to succeed when they're being counted out the most.
So I mean, I wouldn't put it past New England to really be able to come through and get some things on this year.
Anyways, that was my quick one for the night.
As you all know, I normally I go longer versions.
I wasn't going longer.
Words on my thing didn't go on the railroad Channel and catch are two things that we did today.
Also coleslaw Joe Nouveau for SportsCastr, news for deep and sports stock. My name's Ray route.
I'm done for the night.
Thanks often end guys.
See tomorrow, Bruce
hideShow MoreupShow Less 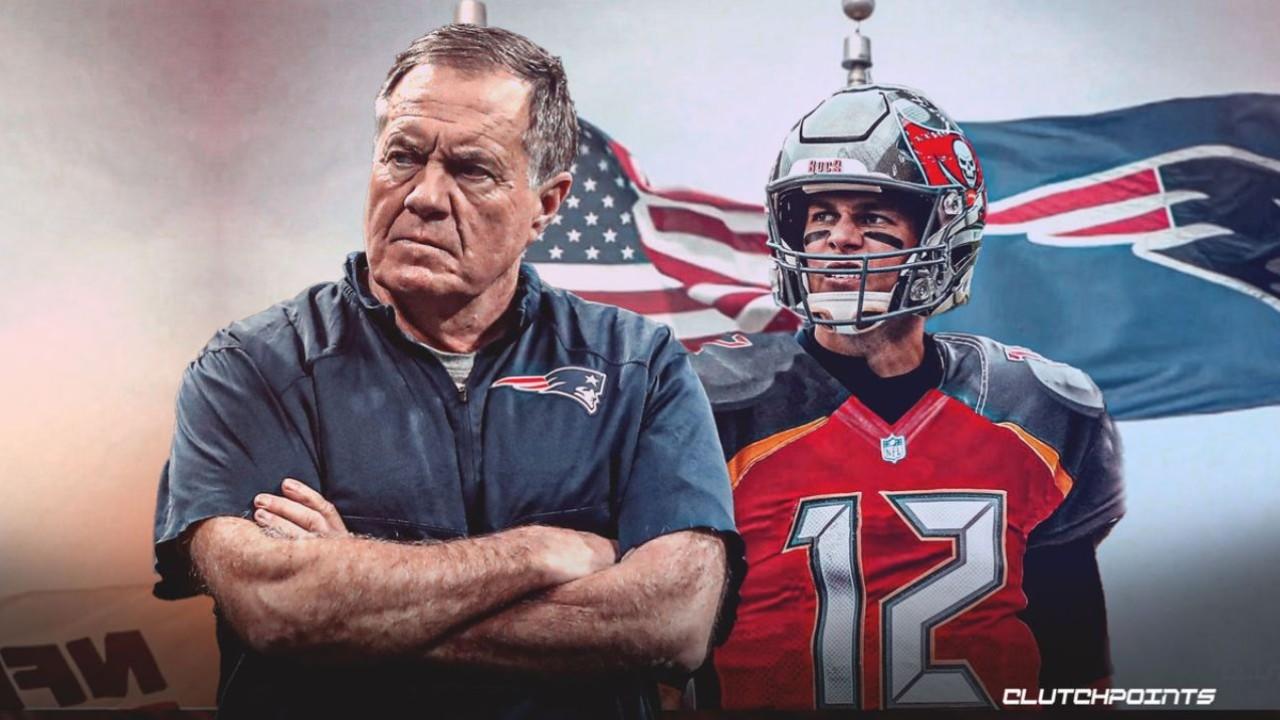 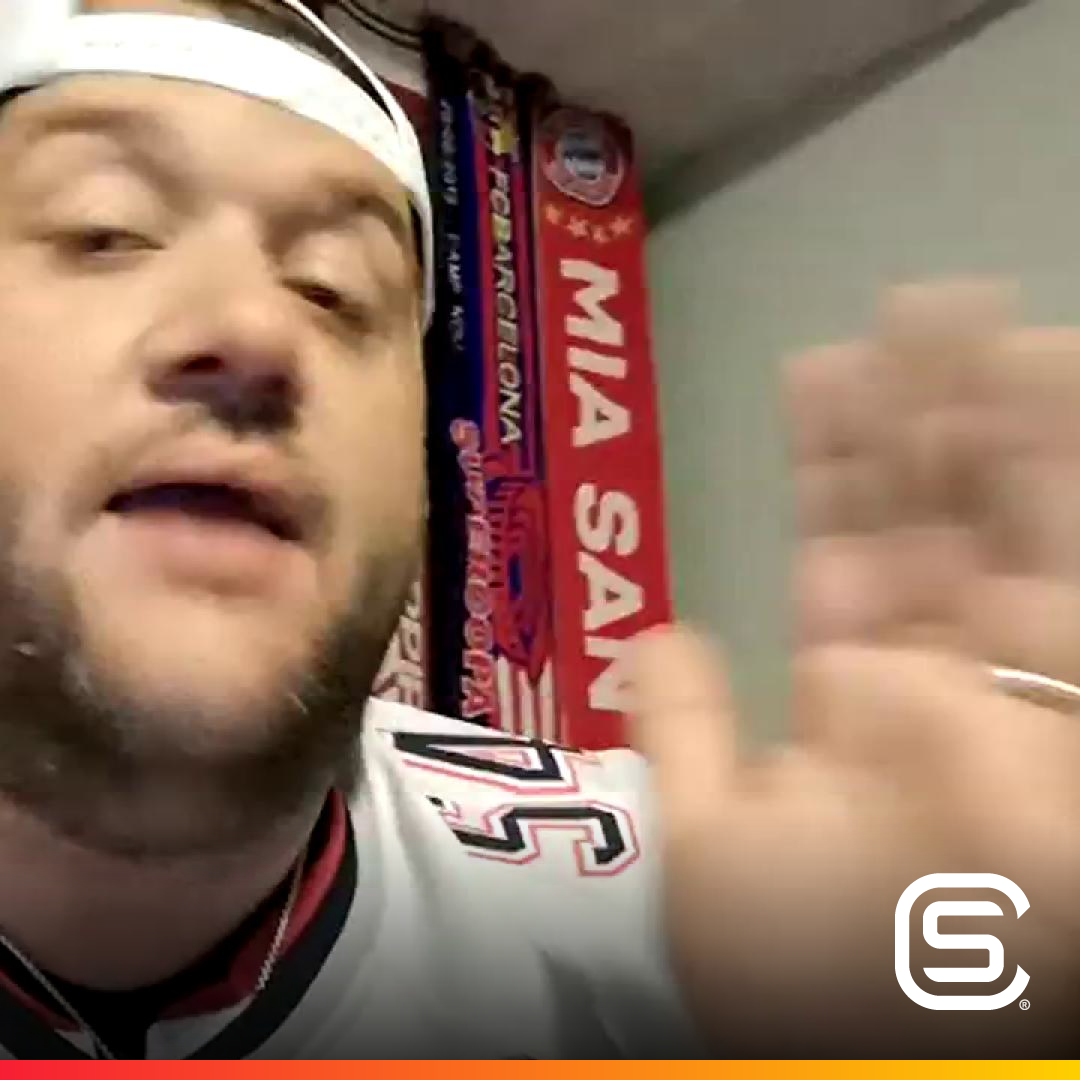 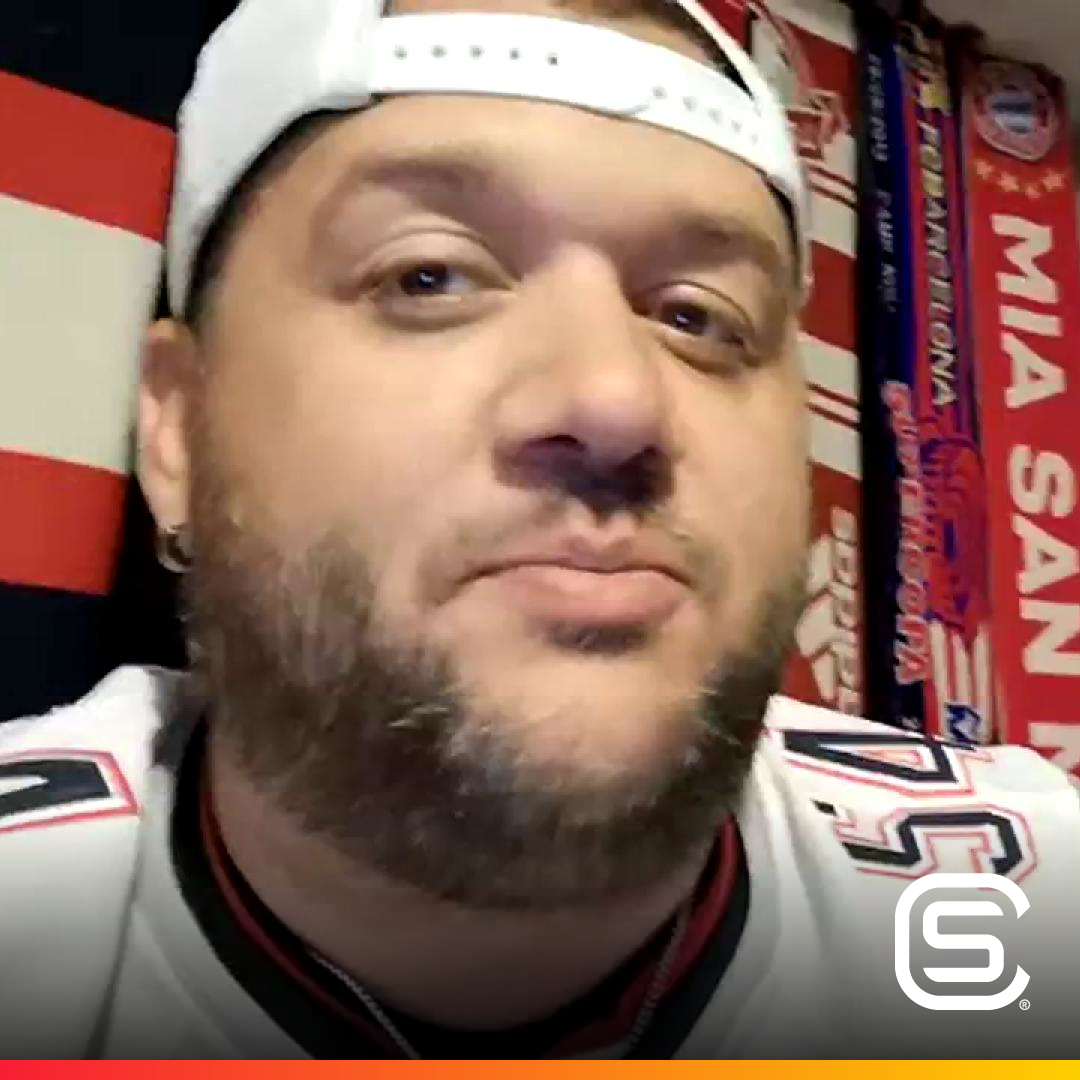